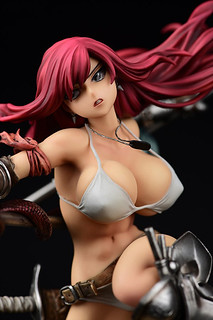 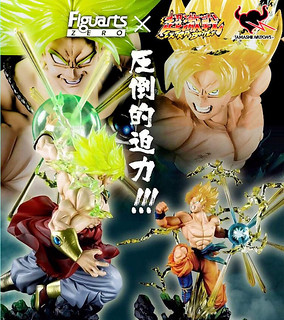 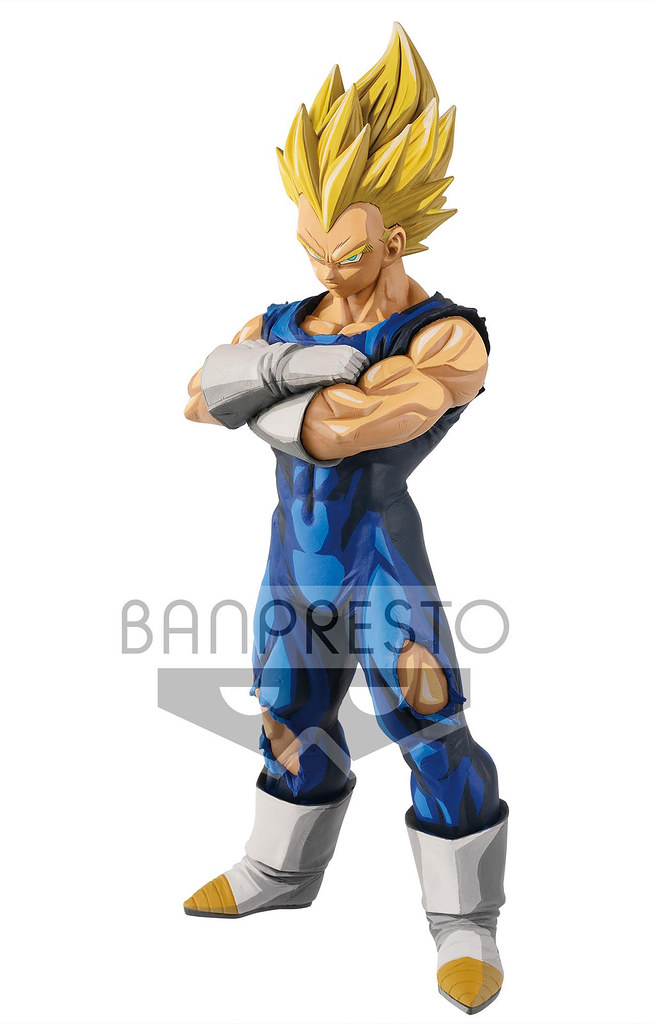 Vegeta started out as a heinous and powerful villain. After defeated by Goku, Gohan, Krillin, and Yajirobe, Vegeta changed with every battle he fought; A proud prince of Saiyan and yearns to surpass Goku, he even allowed Babidi to control him to gain more power. Emotionally, he coldly agrees to take Trunks to the amusement park and fought the God of Destruction for slapping Bulma. His transformation made him an interesting character of the Dragon Ball series. 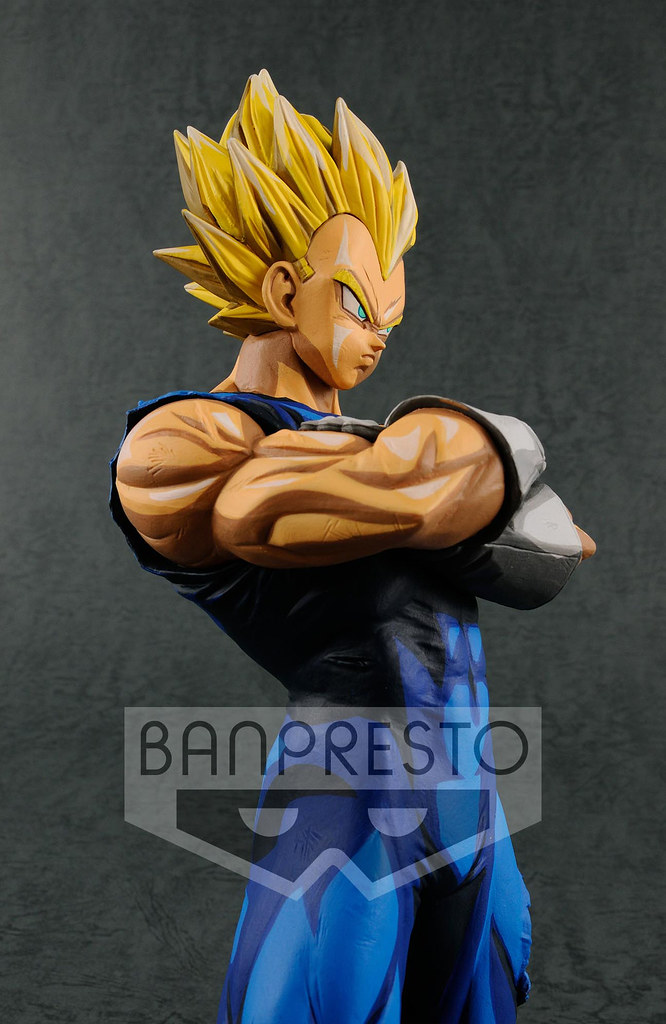 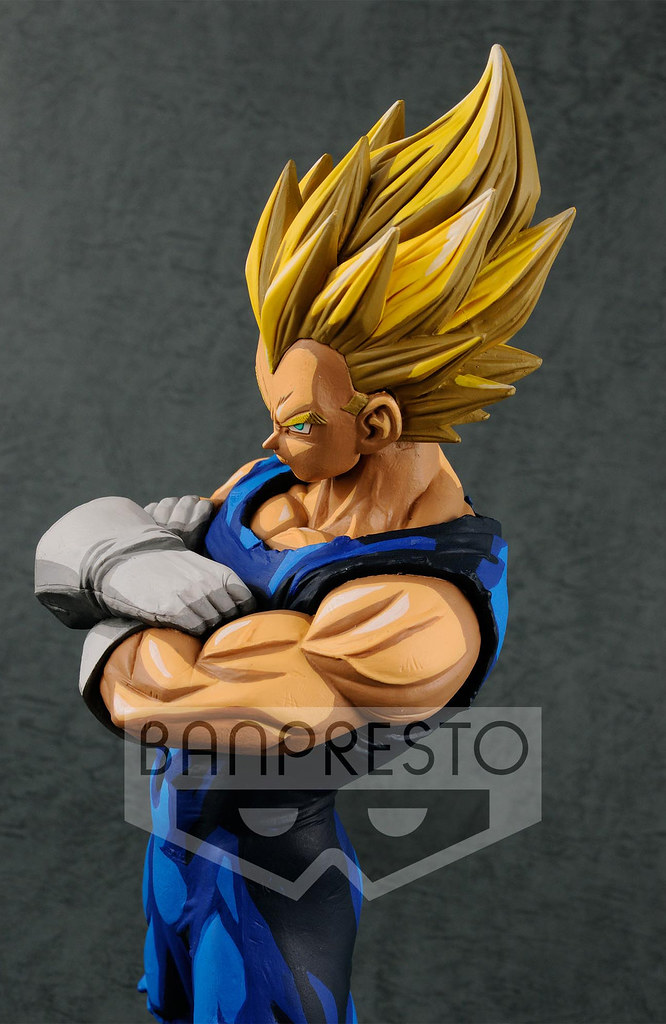 Super Saiyan Vegeta -Manga Dimensions- stands 26cm, uses the same arms crossed pose with spiky hair, mean face, and slim yet well-built body. Every muscle and rip hole are all daintly sculpted, combine with Cels animation style paint job really makes it pop out! I was amazed when I saw it at Banpresto EXPO 2018. 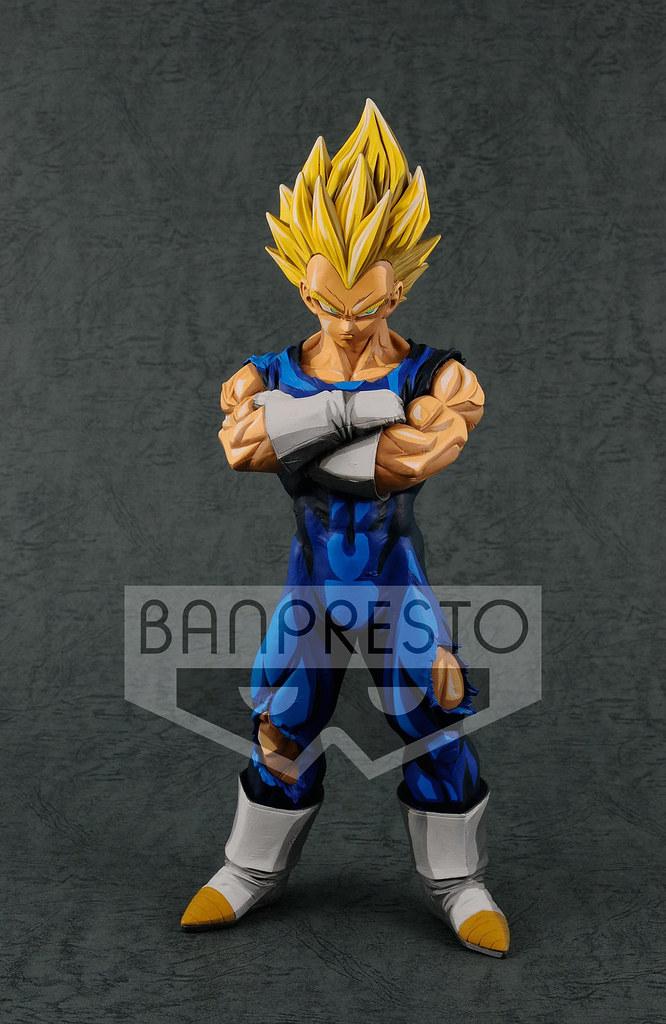 
▼Displayed at Banpresto EXPO 2018, I was viewing it for so long I actually forgot to take other displays photos. If you missed the previeus Grandista SUPER SAIYAN VEGETA this new one is definetly worth it! 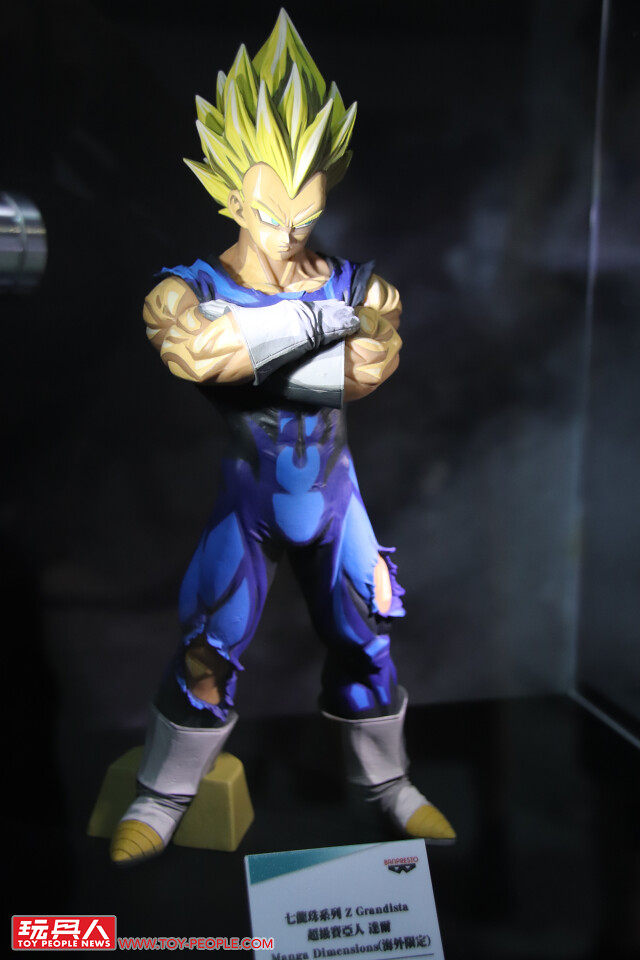 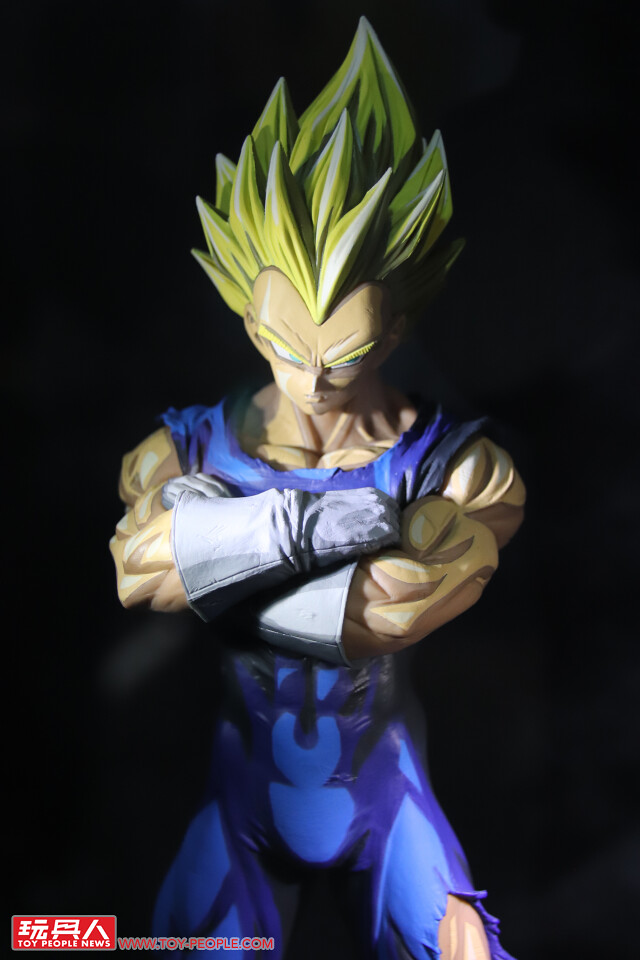