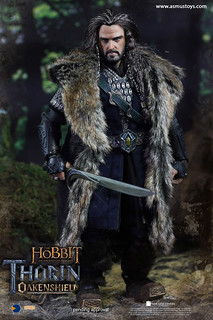 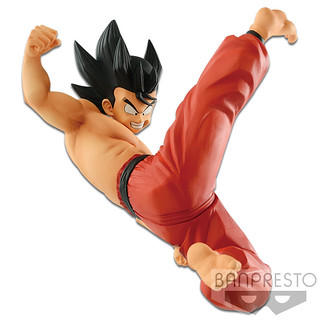 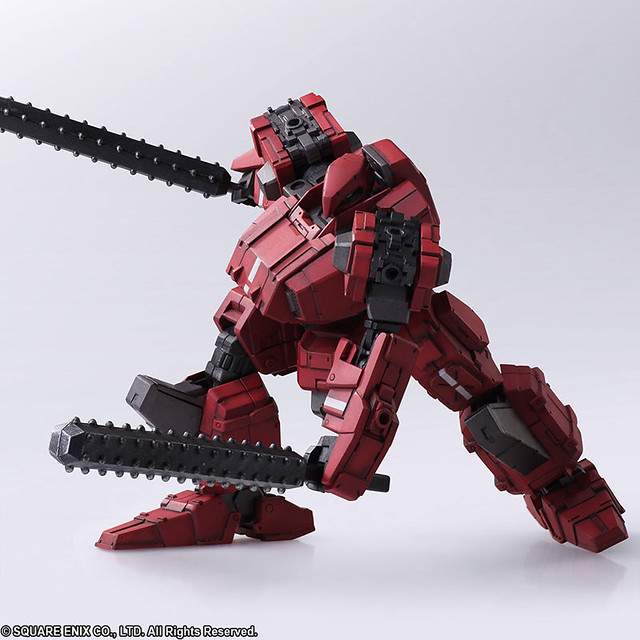 WAP Frost is a model made by Diable Avionics Company from the game. 6.1m tall, weight 27t, Frost is the main force of the U.S.N. in the 2nd Huffman Conflict. Compare to the high mobility Zenith, Frost also has high versatility but has excellent endurance with focus on armor and defense capability. Mobile Elite unite Squadron 64 (AKA: Hell's Wall) piloted Frost Wanzer to its fullest and was a memorable enemy from the game. 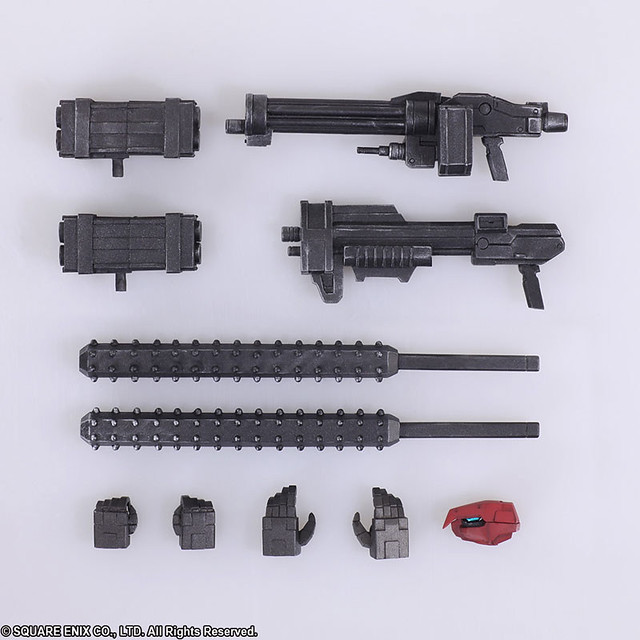 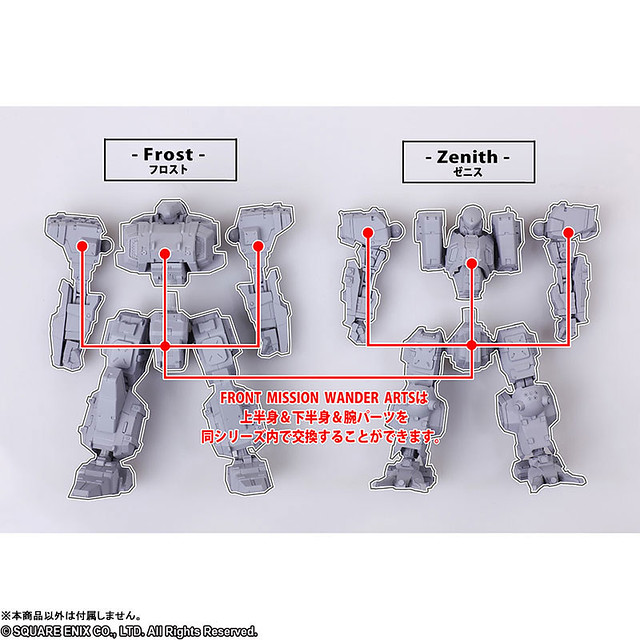 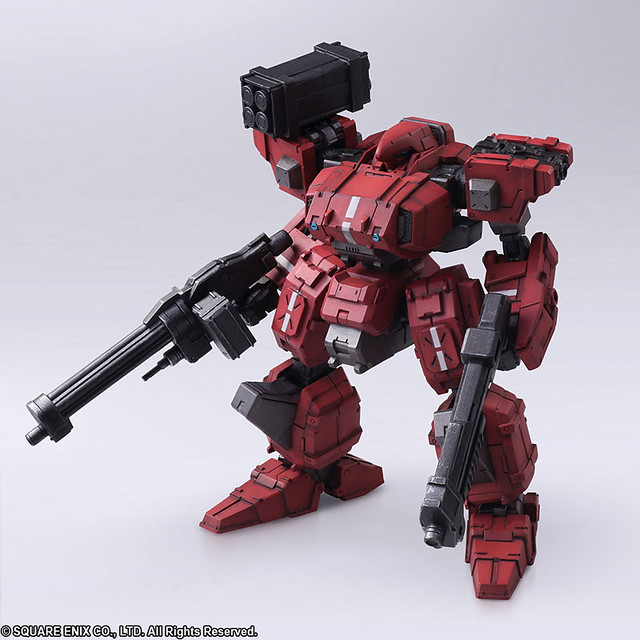 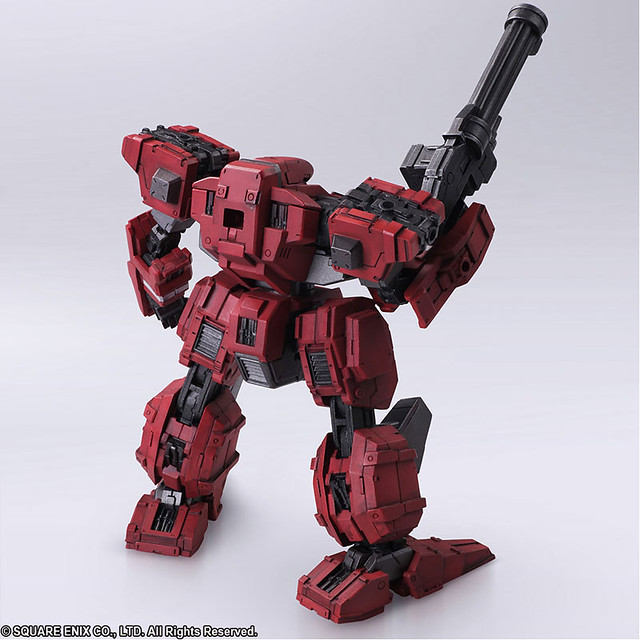 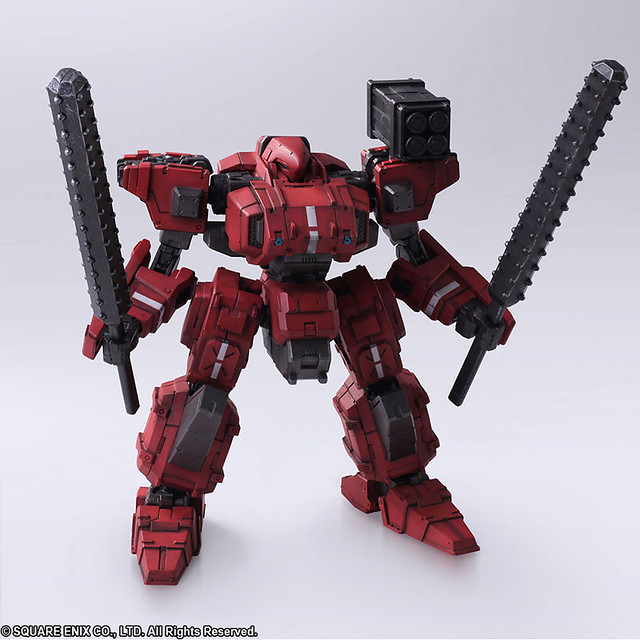 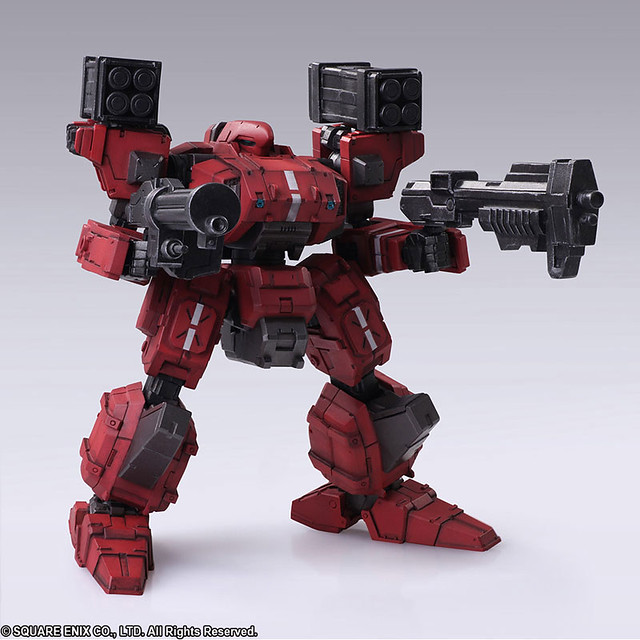 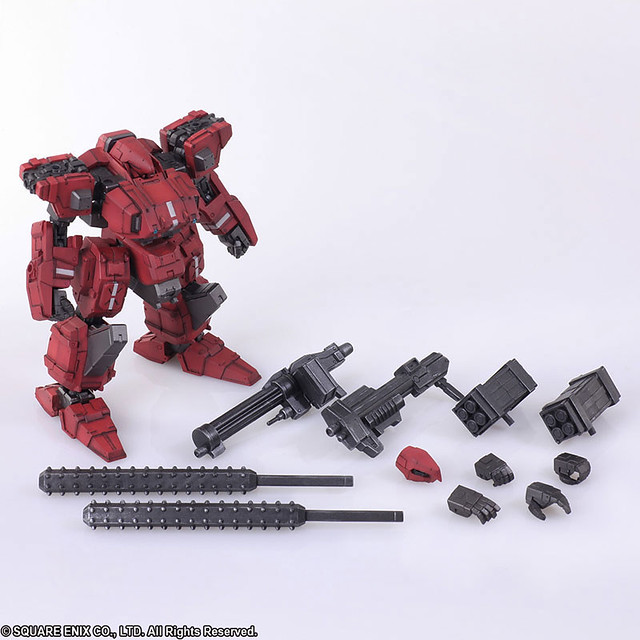 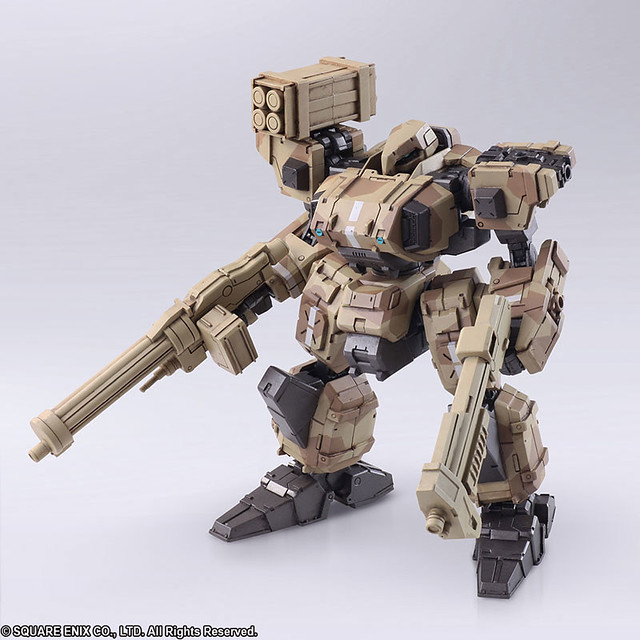 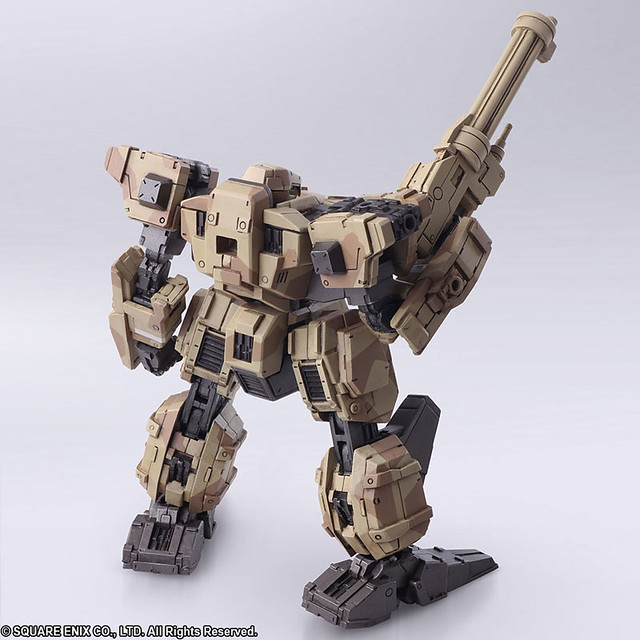 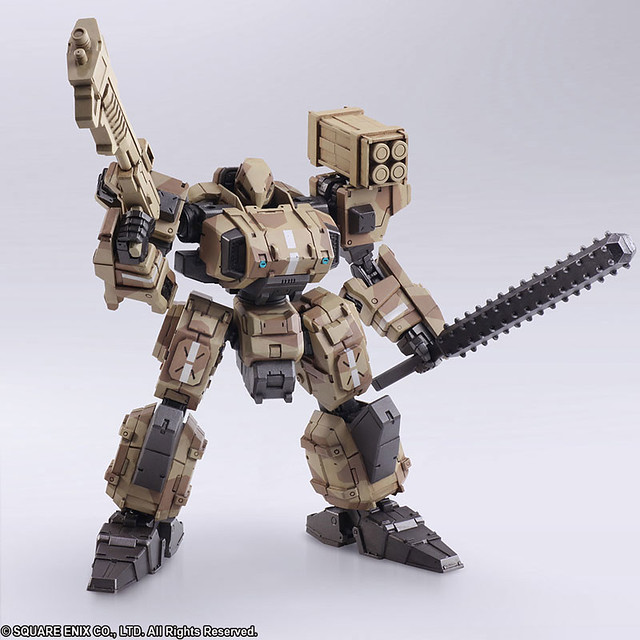 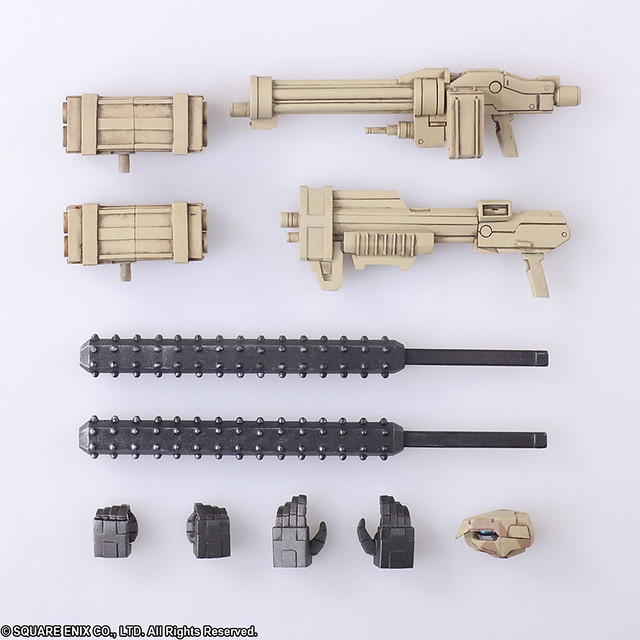 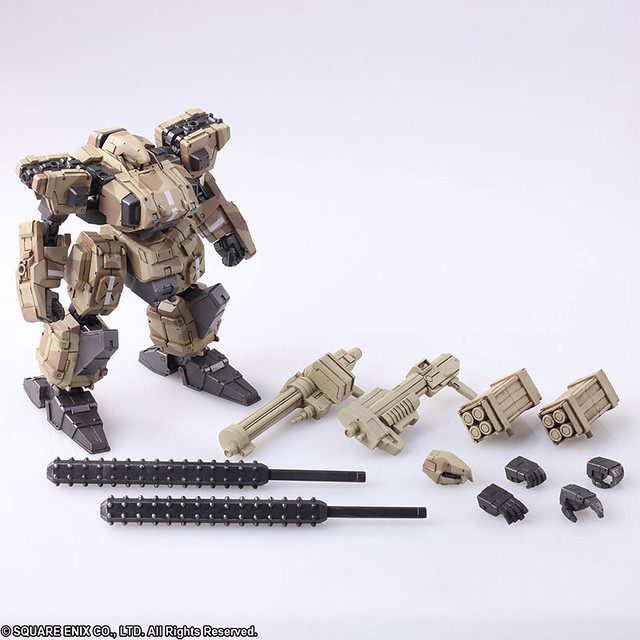