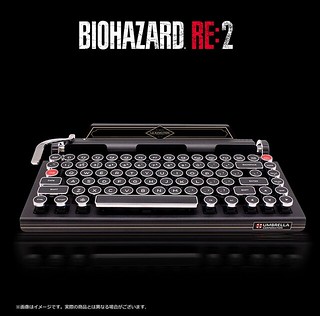 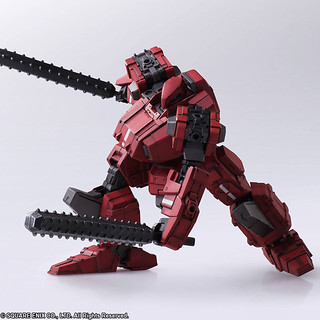 Thorin Oakenshield, son of Thráin II and leader of the Durin's folk. In “The Hobbit” movie he's remembered as a serious, dignified and pride men, known for his bravery and combat skill. His name originated from the battle with orc Azog when he's pinned down and lost his shield and sword, in that desperate moment he took an oaken branch an shield and not only blocked Azog's attack but also managed to cut off his left hand! Thorin Oakenshield 1/6 Scale Figure stands 26 cm tall, with a total of 32 joints and realistically portray the look from the film. Richard Armitage's face, fur cape, dark blue vest, armor and carving on his belt are all devotedly recreated. The weapon includes Orcirst made with real metal, a Hobbit Sword and a textured and battle-scarred oaken branch. Exchangeable hands to create more poses for the “King under the Mountain”. 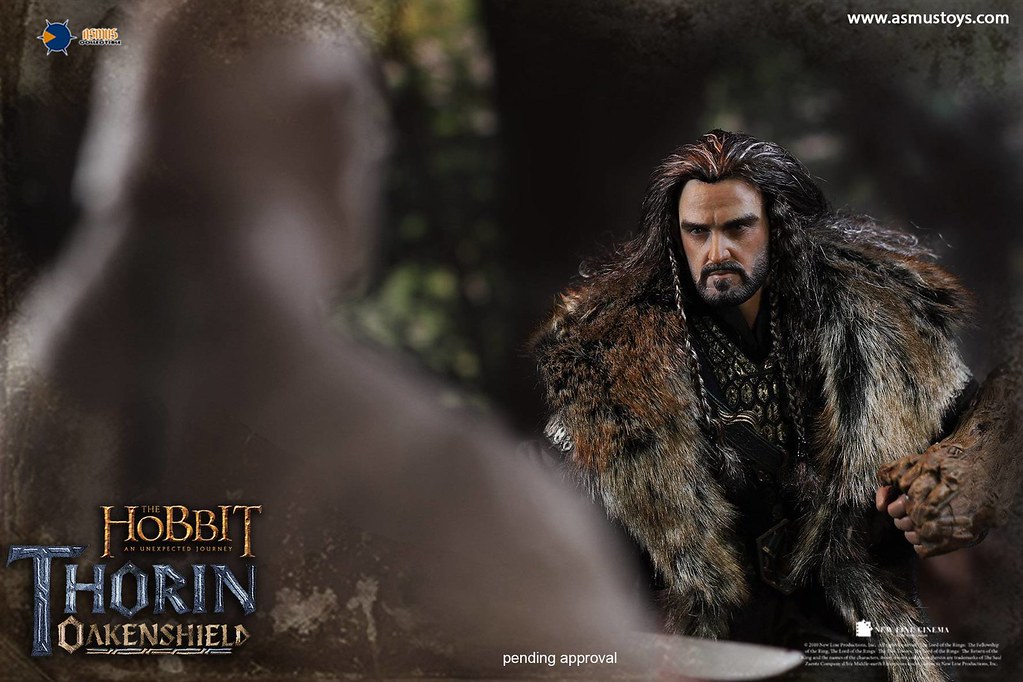 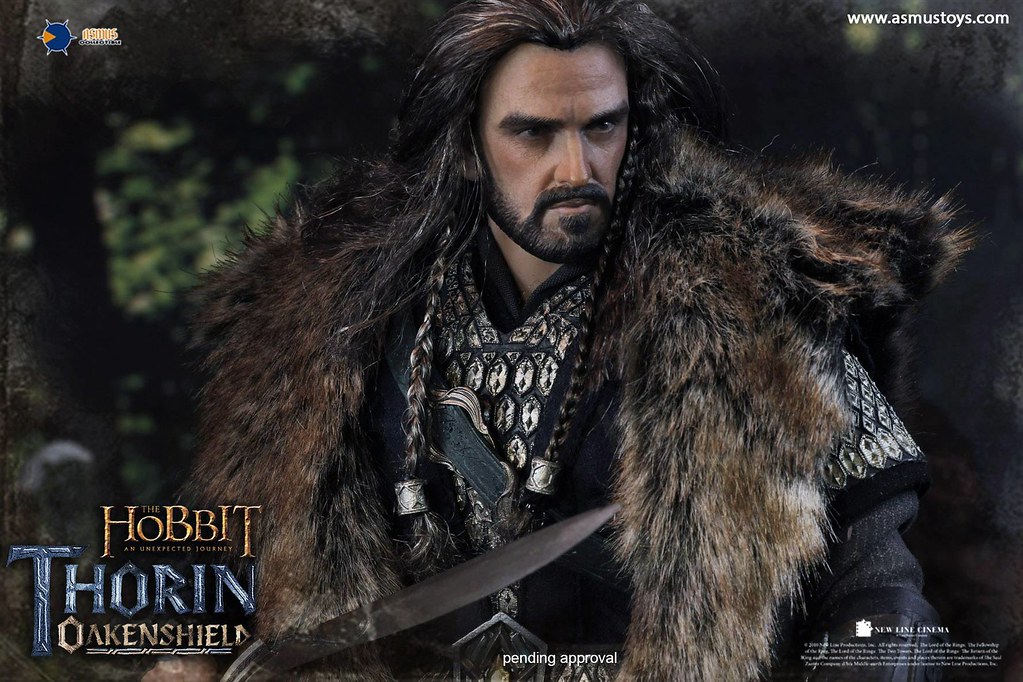 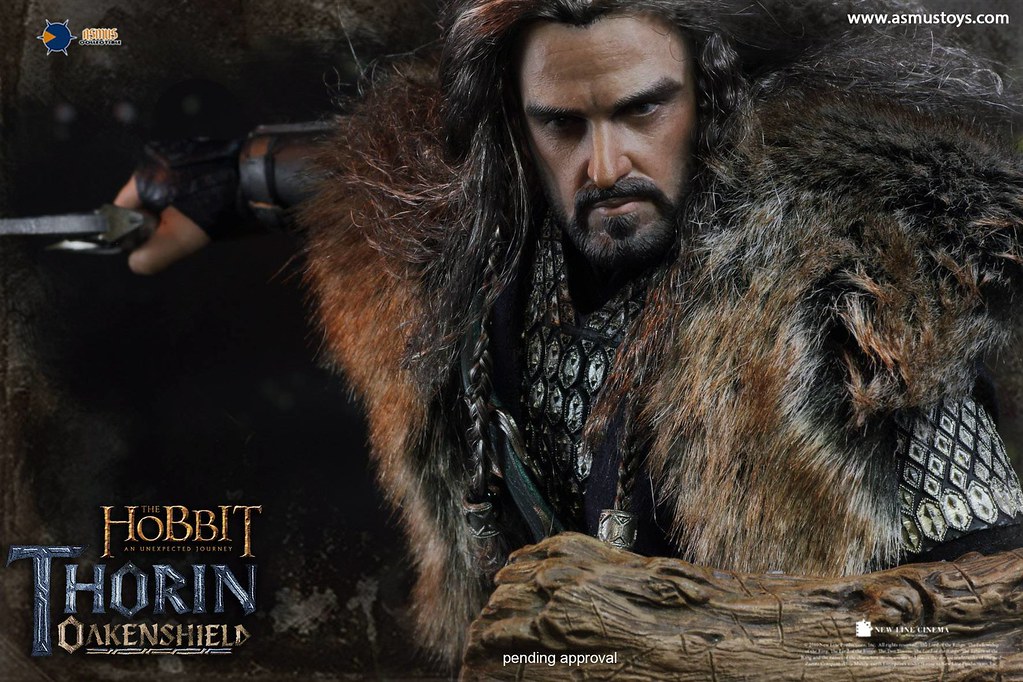