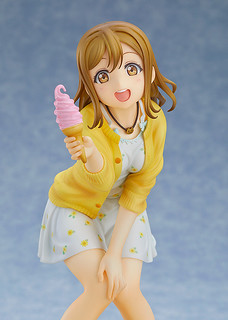 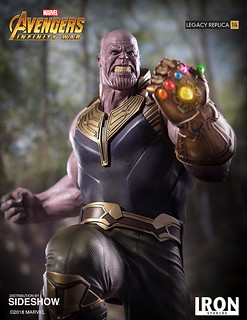 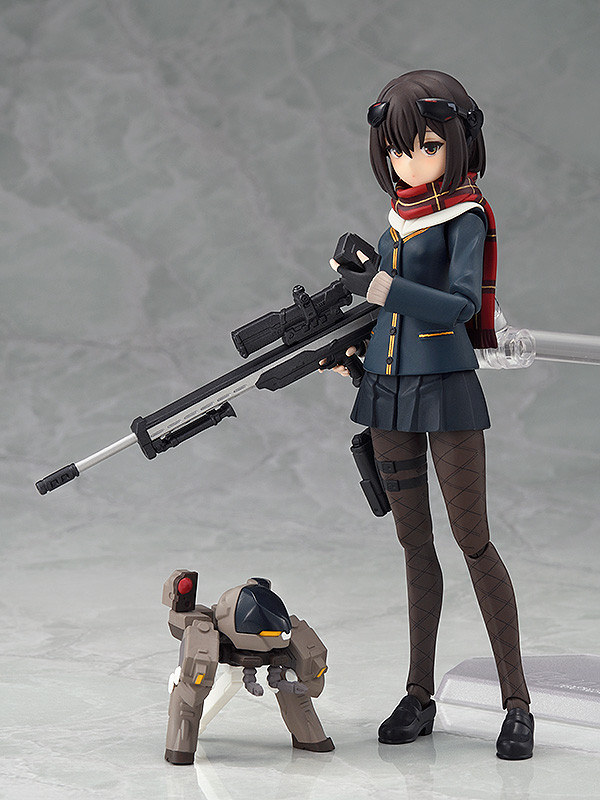 Illustrated by Fukai Ryousuke, ARMS NOTE is a fictional world where everyone, like high school girl JK, wore high tech gadget and carry a gun like they would carry a phone. 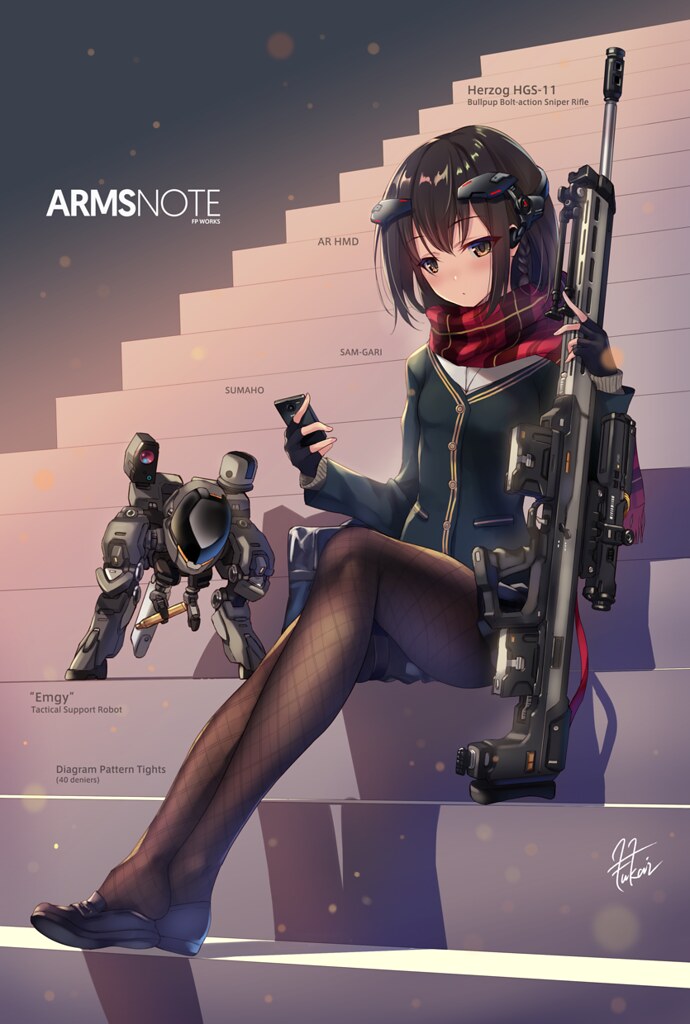 Long-Range JoshiKosei is friends with Bionic JoshiKosei. She rarely expresses herself though she has a pretty smile. She's known to wear an AR Head Mounted Display and signature black stocking and carries a Herzog HGS-11 Bullpup Bolt-action Sniper Rifle. Tactical Support Robot Emgy has followed her ever since she got it as an elementary graduation gifts. 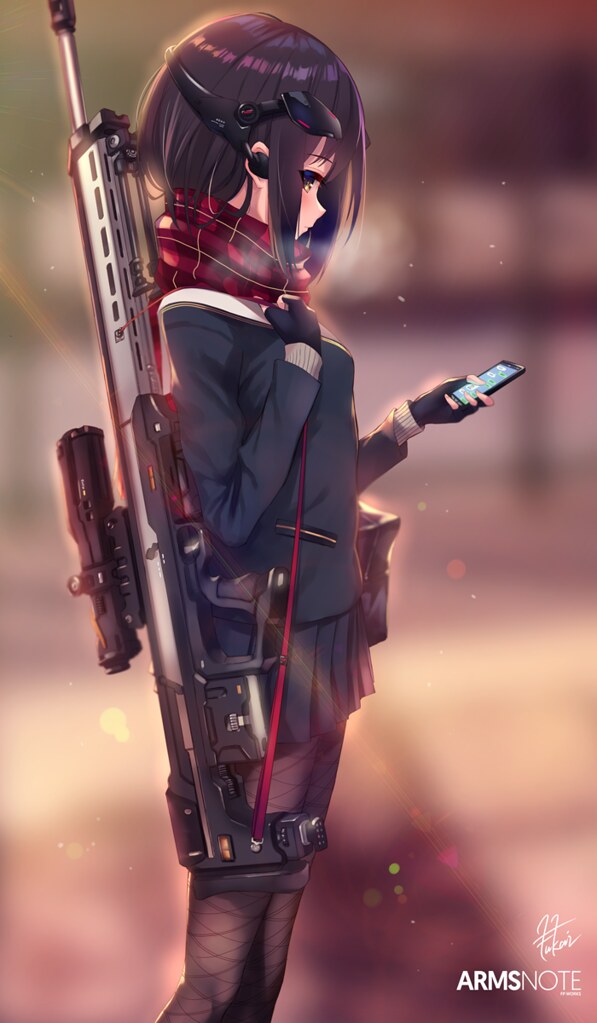 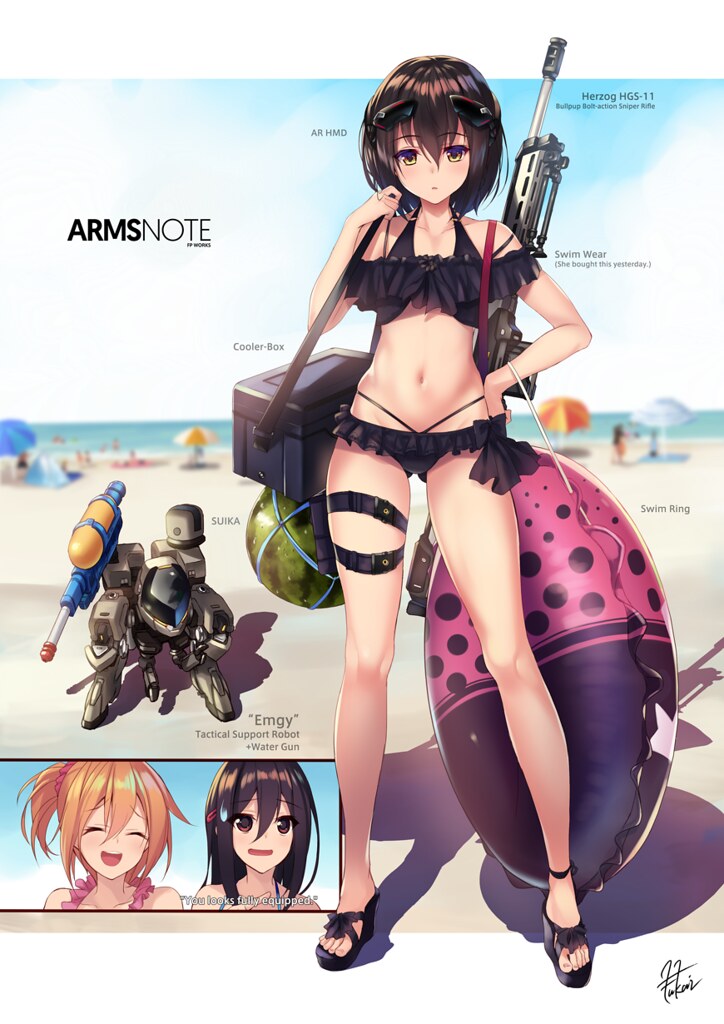 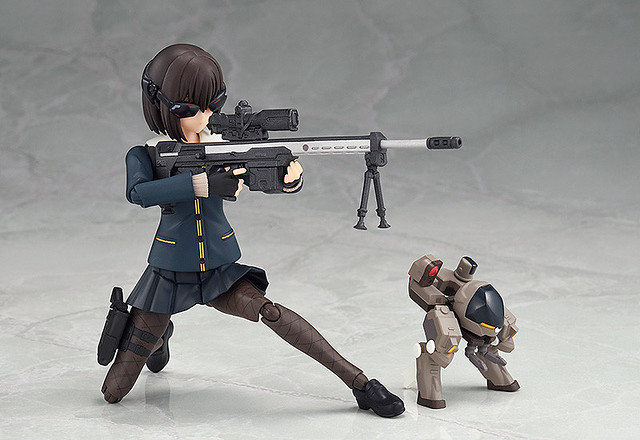 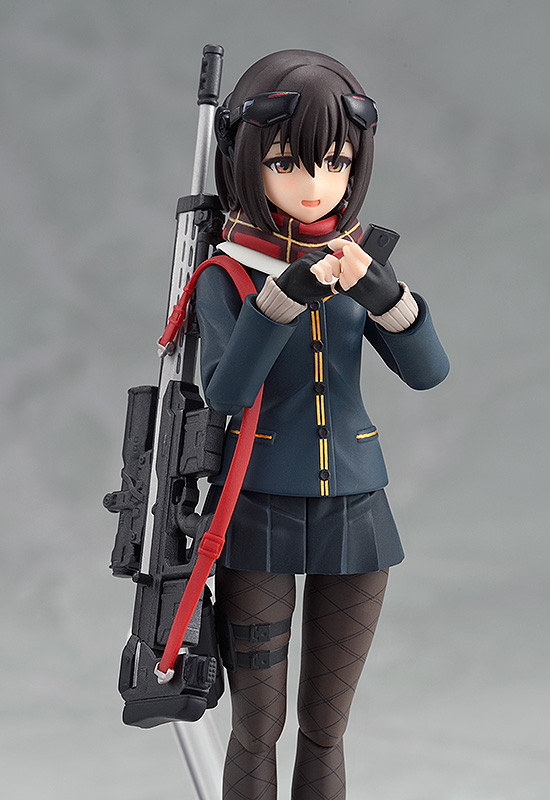 ▼ If you like to learn more about the world of ARMS NOTE or like to see Long-Range JoshiKosei's concept art, prototype photo, etc., you can purchase Fukai Ryousuke ARMS NOTE 4th at COMIKET 94. The book has a fully colored segment talking about this piece. 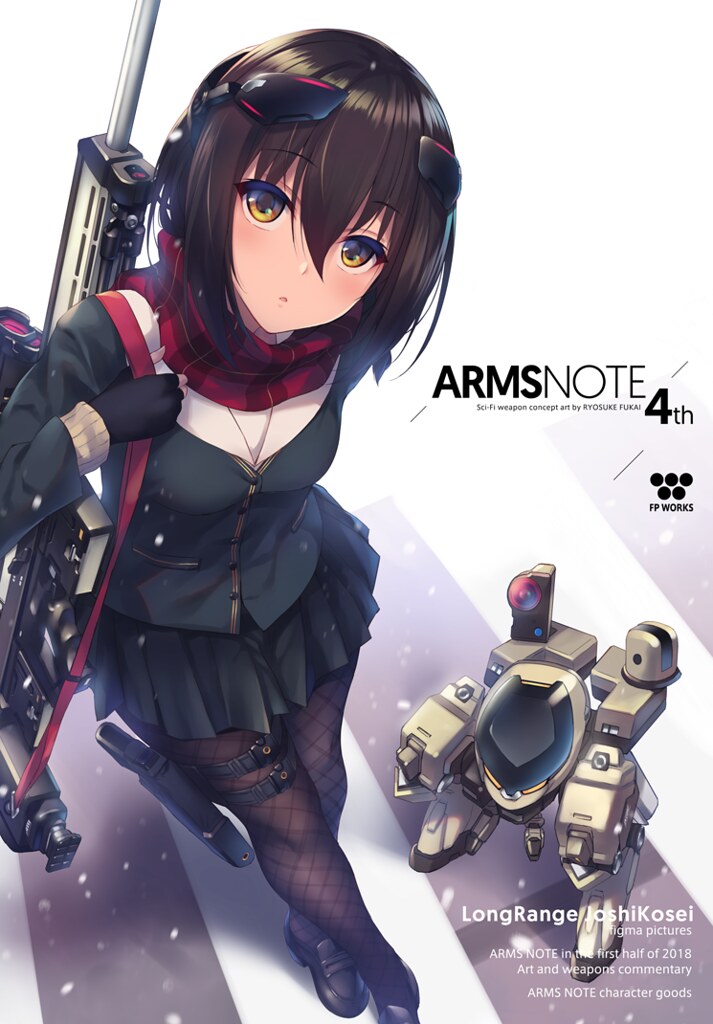 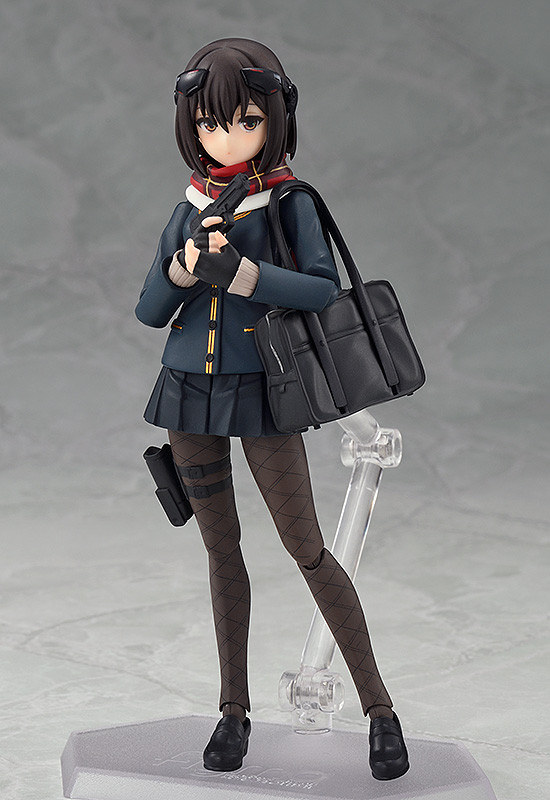 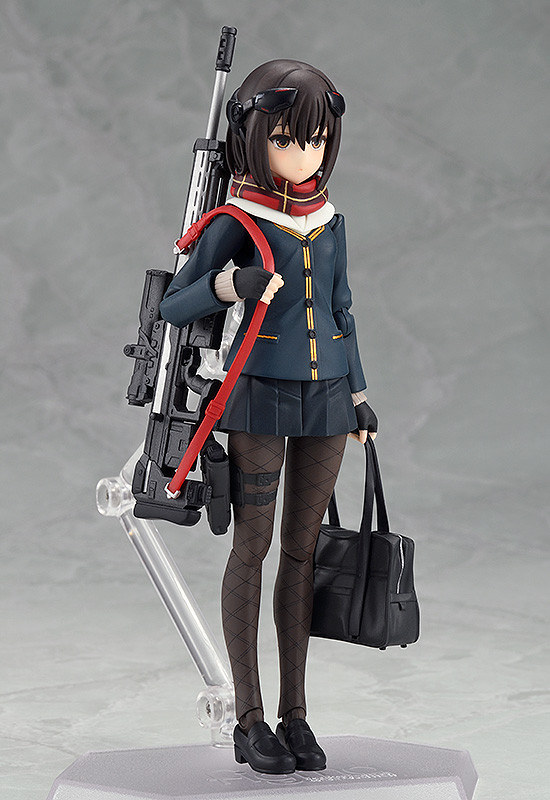 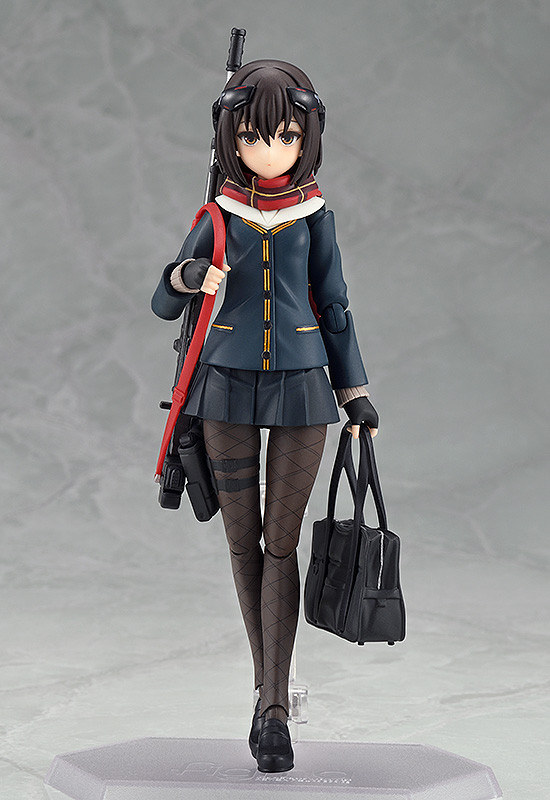 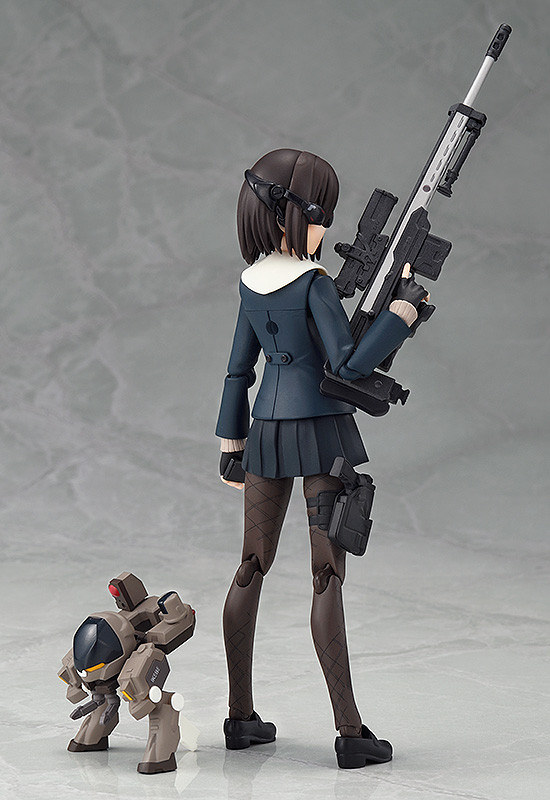