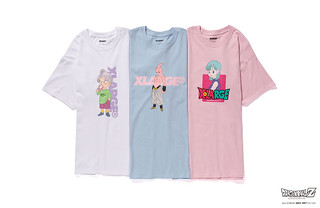 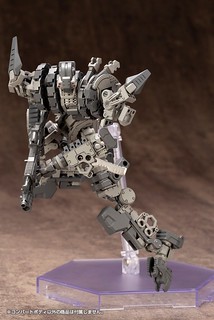 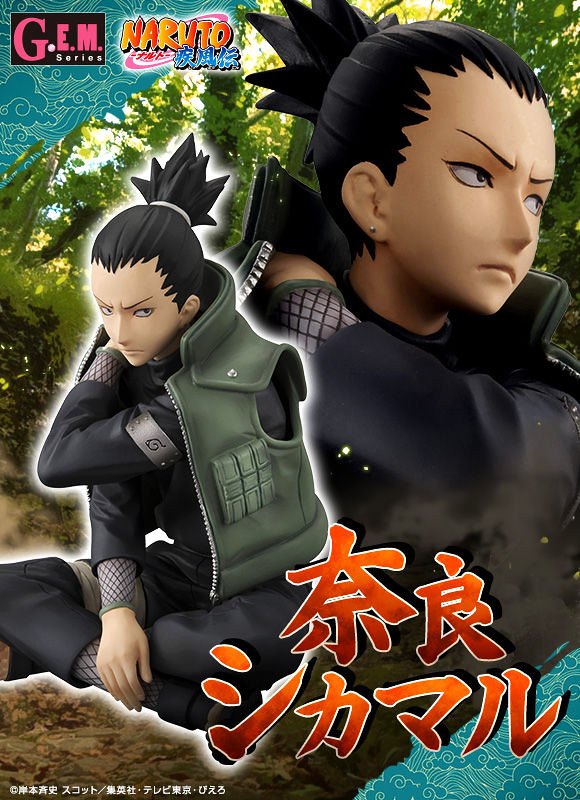 Back went Shikamaru Nara was still at The Academy, he didn’t even bother writing on the test because it wasn’t worth the trouble for him, resulting in him having the same grade as Naruto. However, during the Chūnin Exams, he displayed an amazing talent for strategy and calmness in thinking. Thou Shikamaru abstained, he was the only one who passes the exam. After failing Sasuke Recovery Mission and losing Asuma, Shikamaru stops running from reality in order to become a strong and powerful ninja. His signature jutsu is a secret technique of the Nara clan, shadow jutsu, which he uses all kinds of strategy to use it to its full extent. 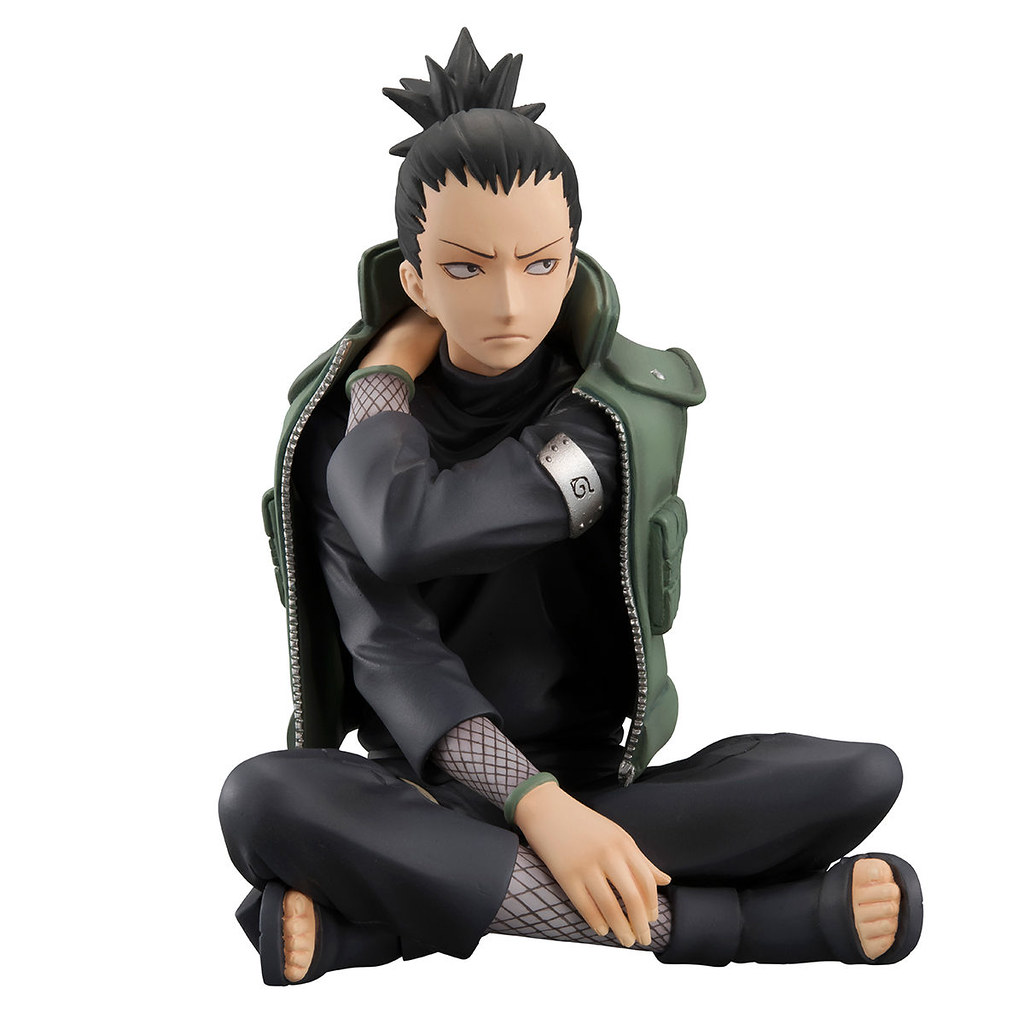 G.E.M Shikamaru Nara stands 16 Inches (15 cm), with Shikamaru massaging his shoulder while sitting cross-legged. Based on post-Chūnin Exam, his green vest hung on its shoulder while headband tied on his left arm. Metallic paint covers his headband and zipper. diagram pattern tights suit, scroll pouch, and dart case is all devotedly recreated. 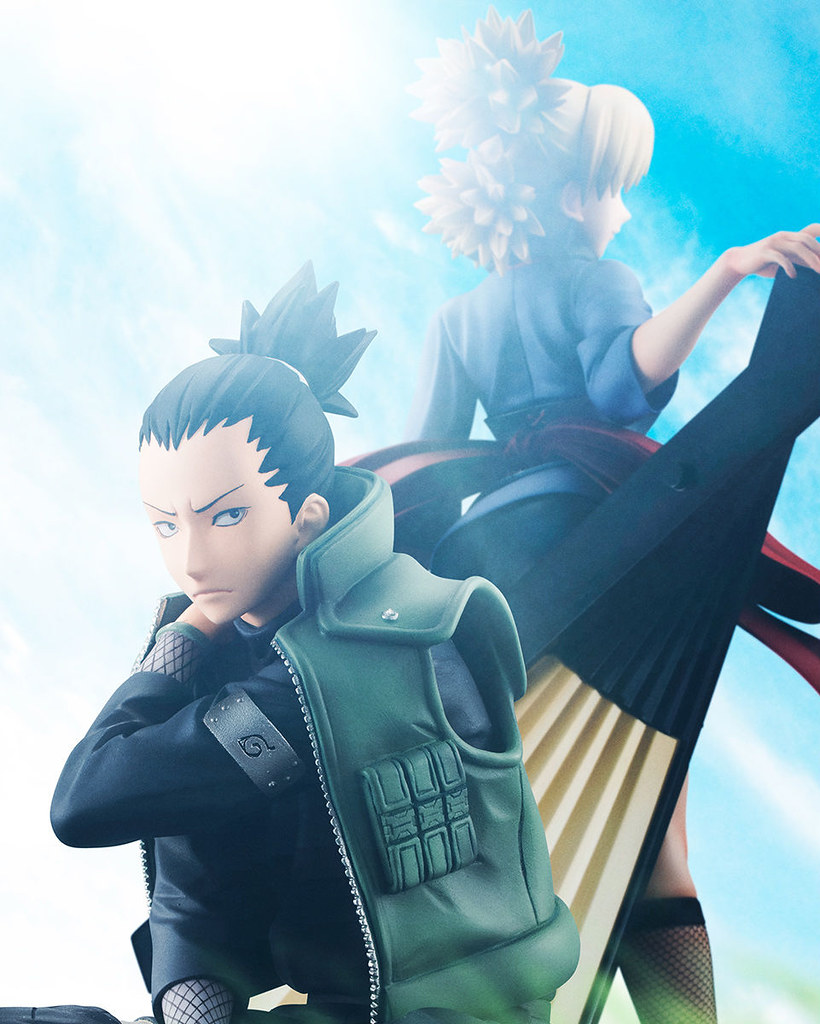 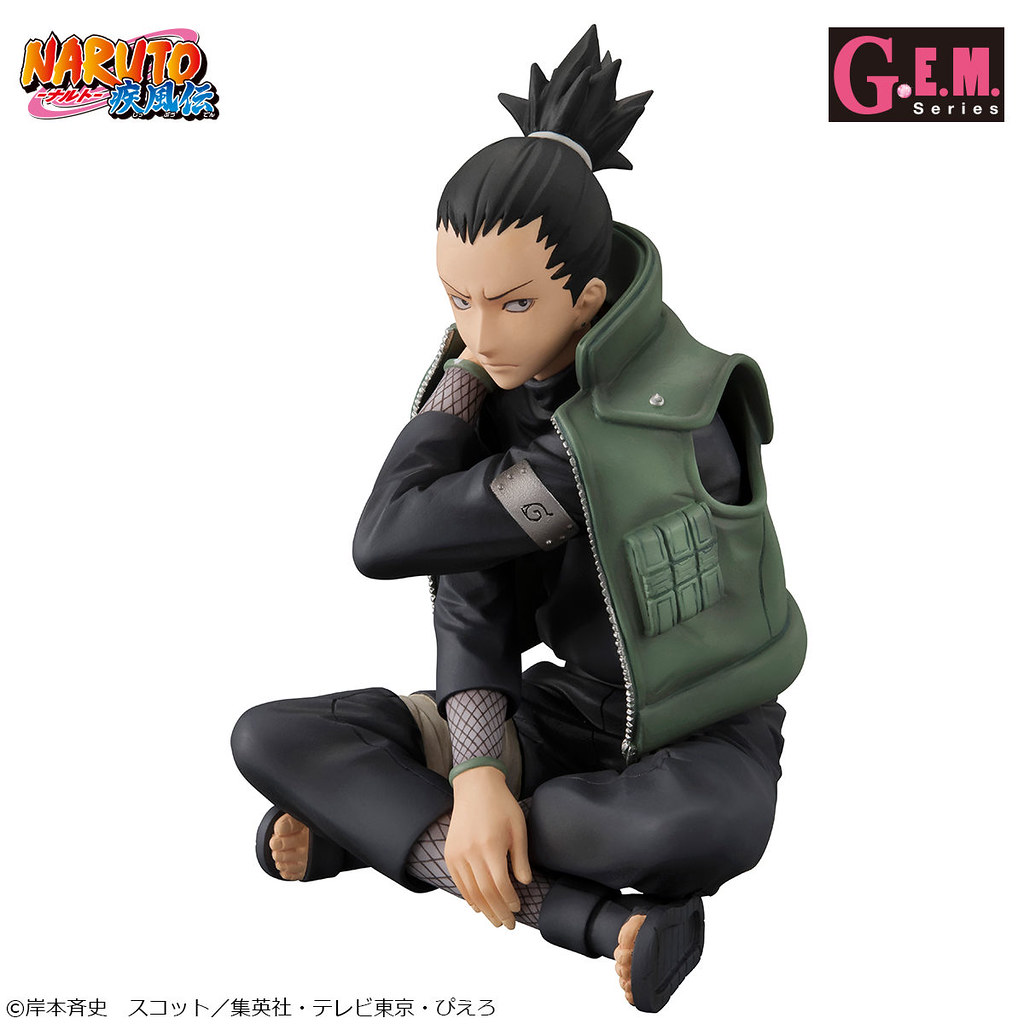 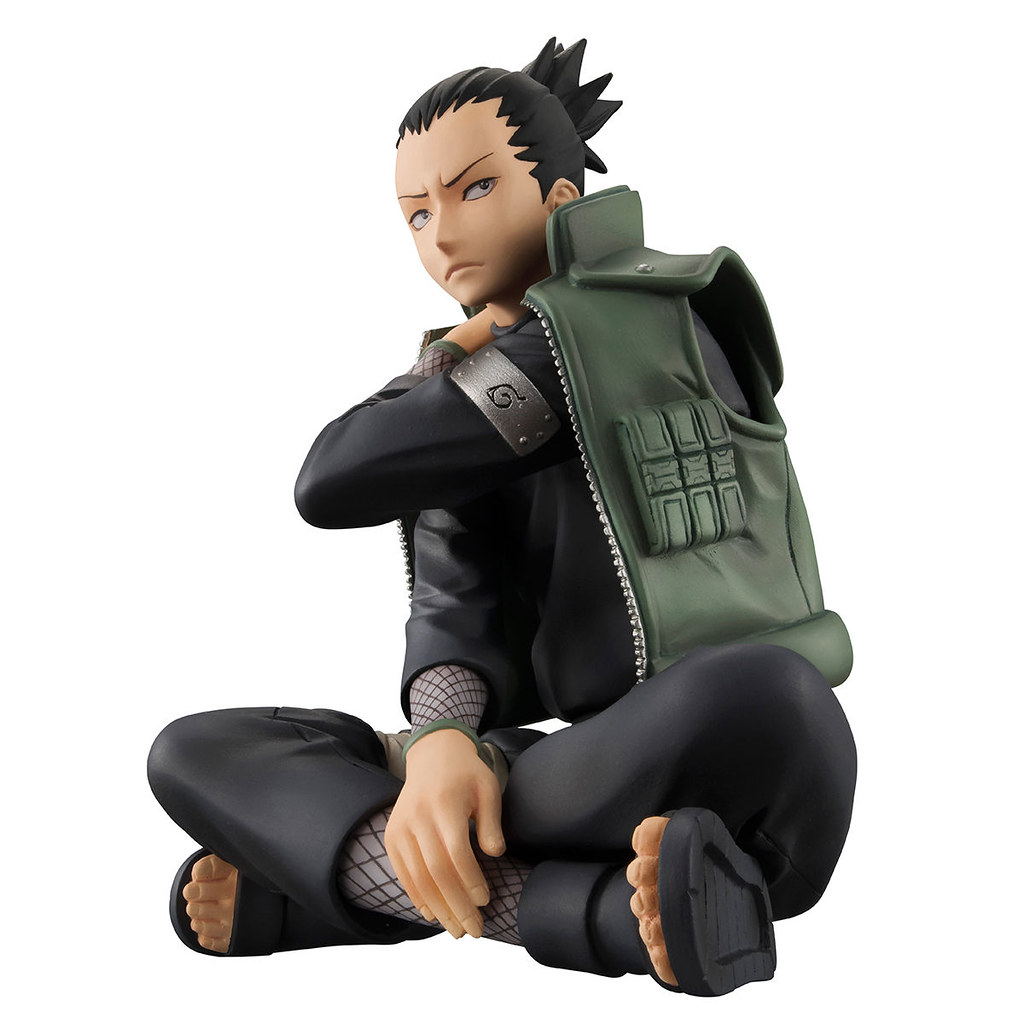 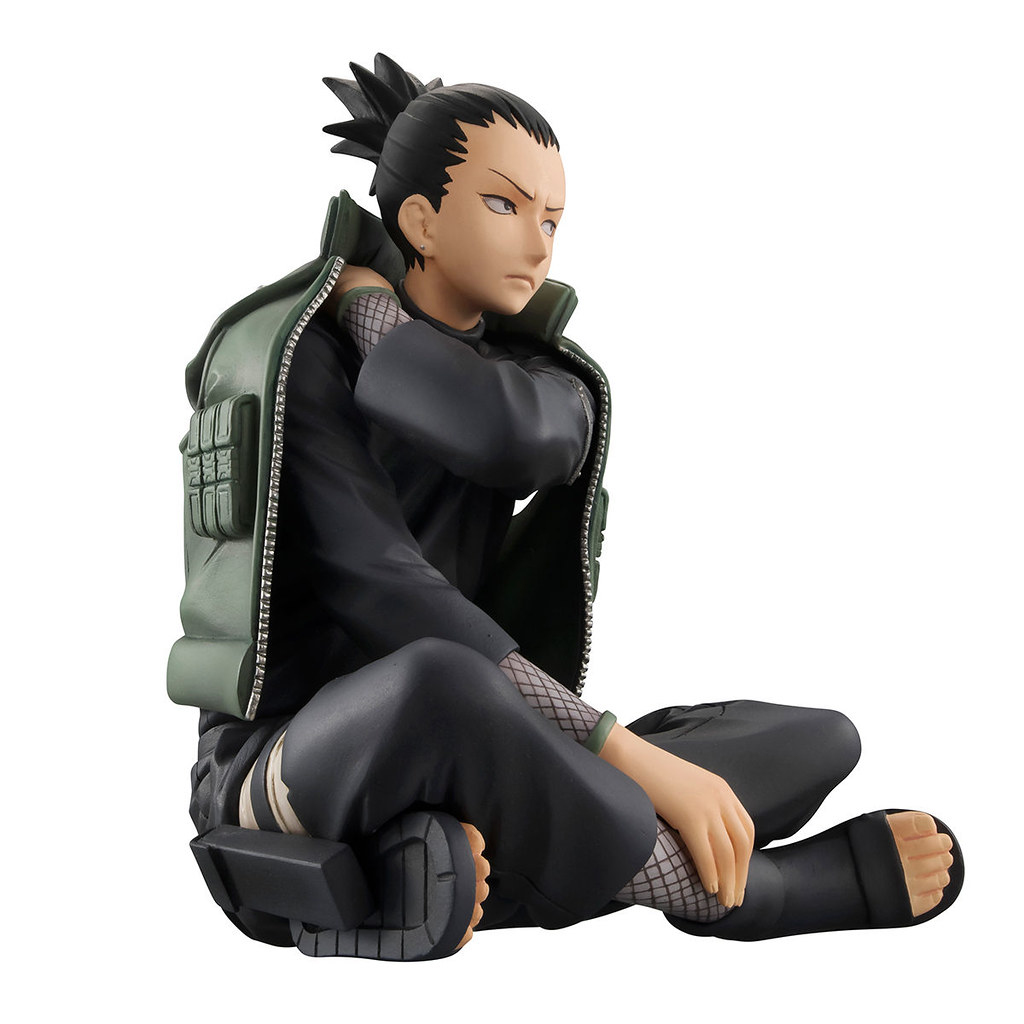 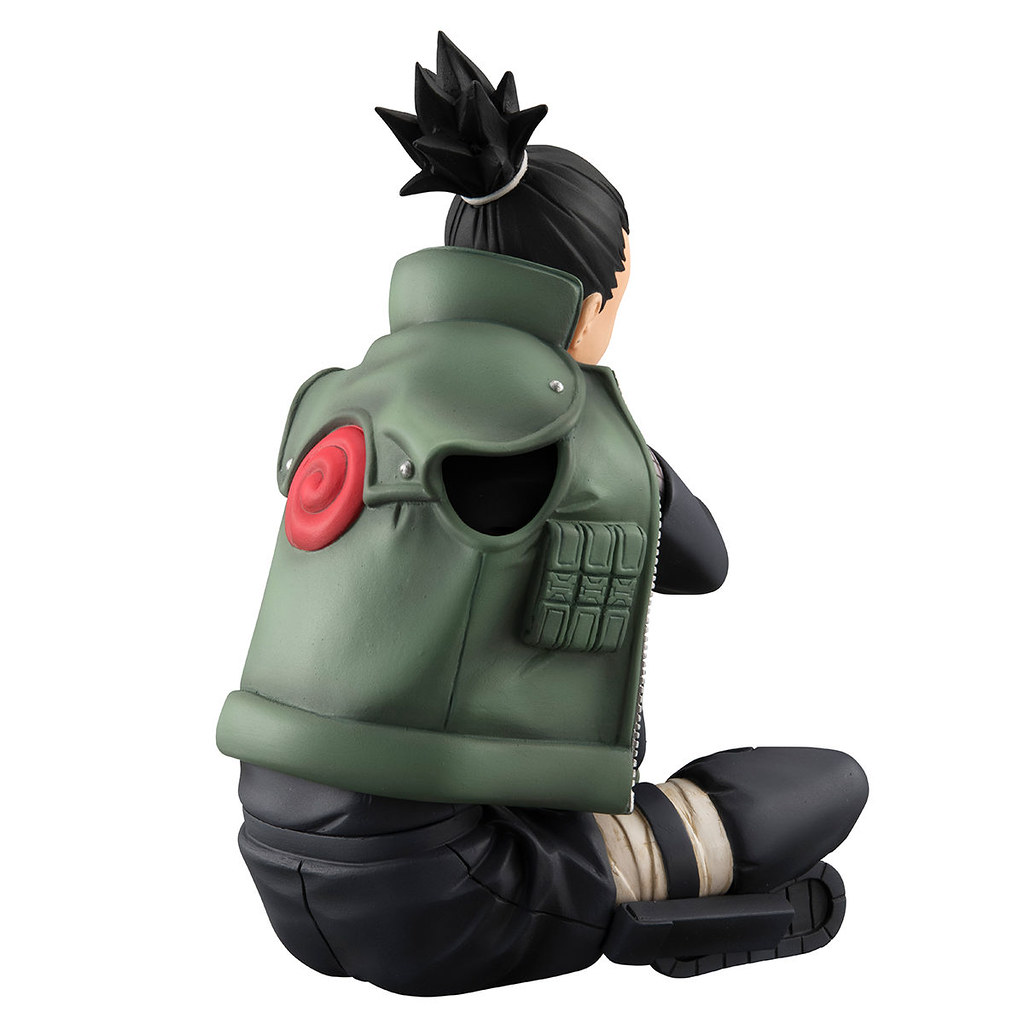 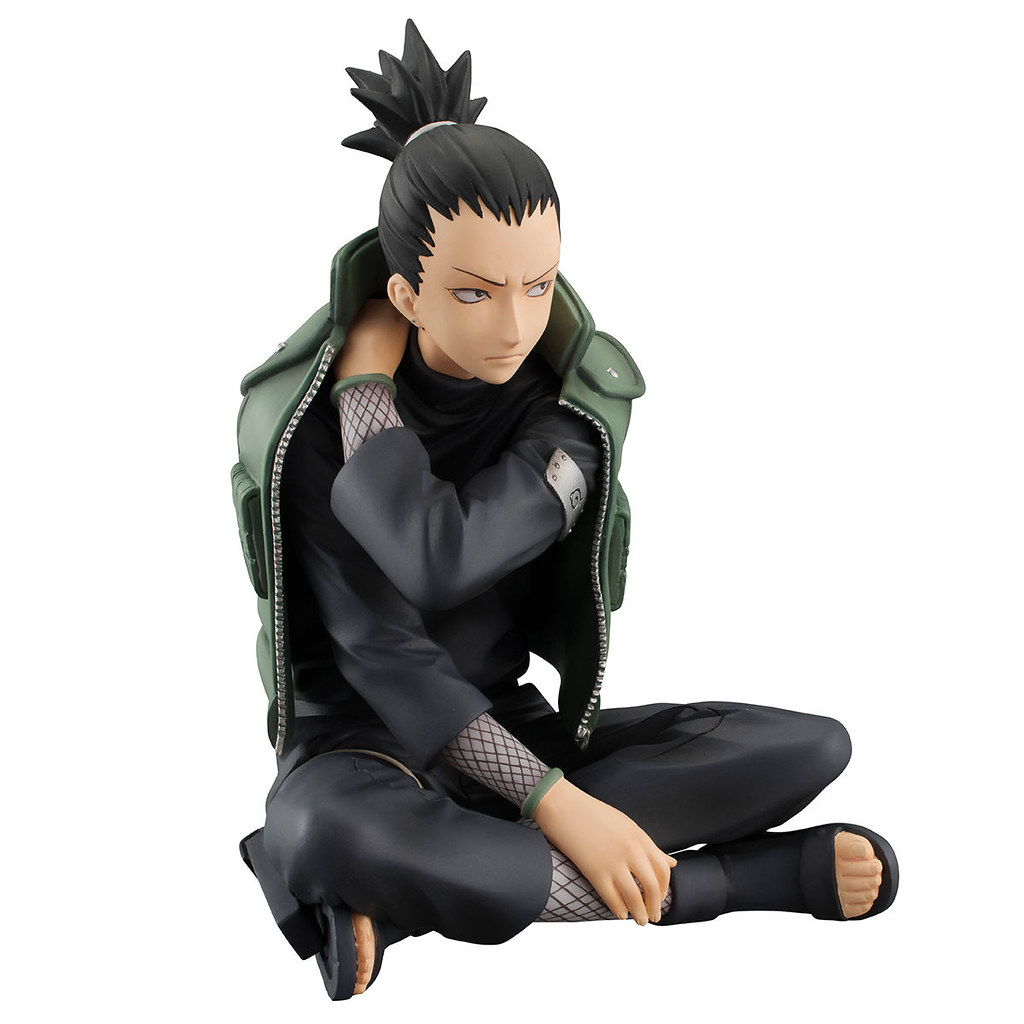