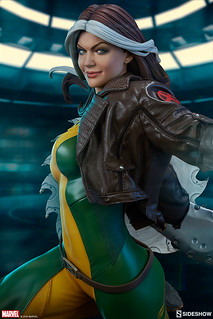 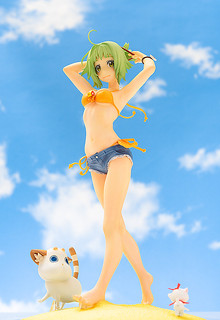 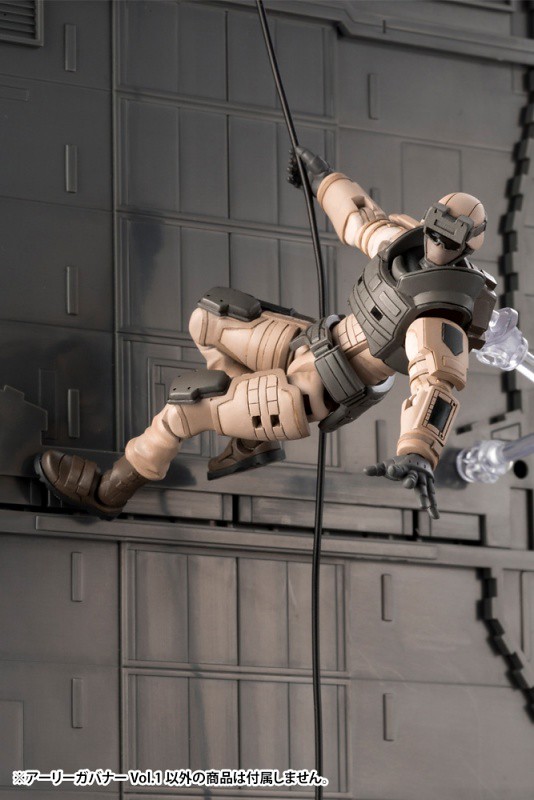 In the world of Hexa Gear, soldiers are named Governor and they pilot and maintain Hexa Gear. Since the mining renewable energy Hexa gram and the subsequent development of crystal furnace, mankind developed new technologies as well as their desire to expand. They wage war and fought each other causing soil erosion. Unlike the modern, high-level anti-pollution Governor armor, early Governor wore light armor when contamination was minimal. This is their earliest form. 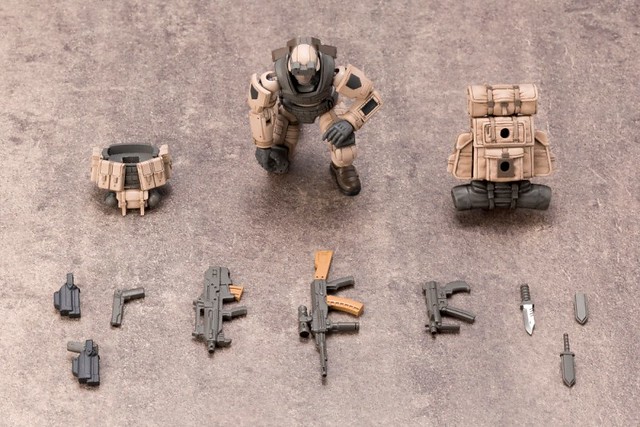 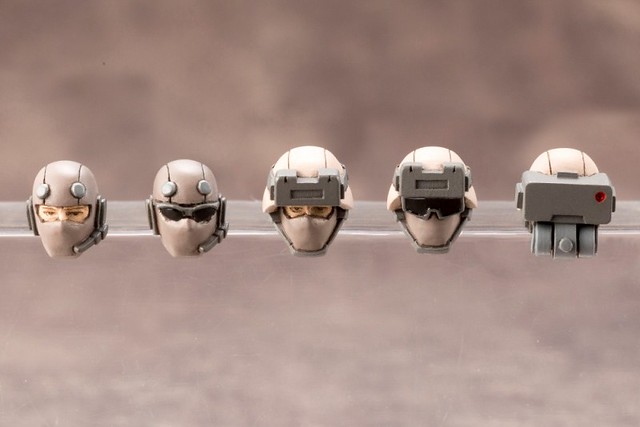 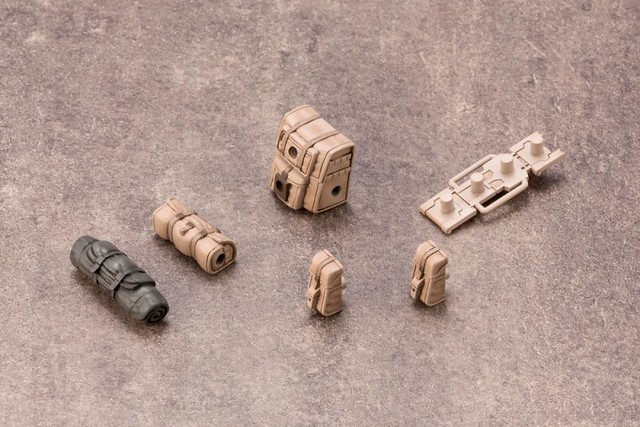 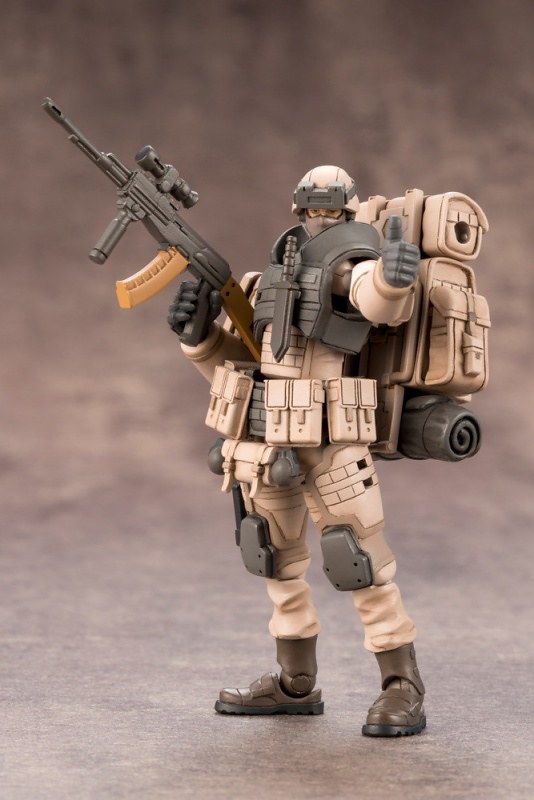 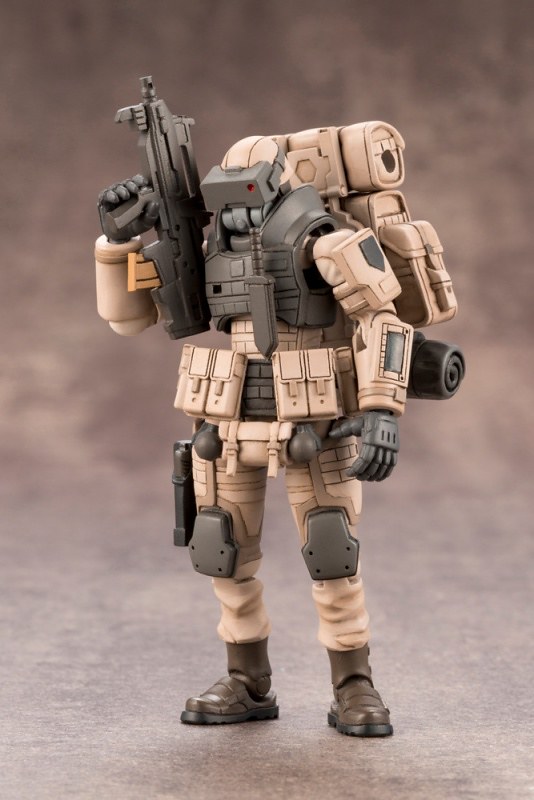 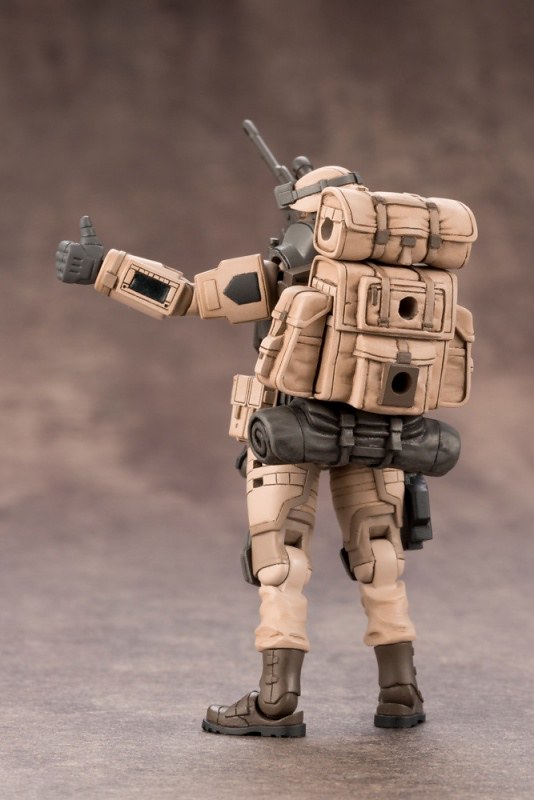 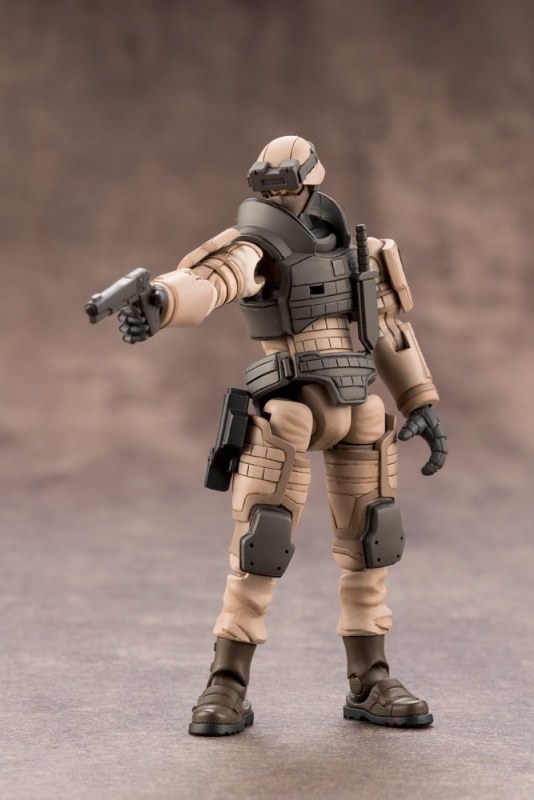 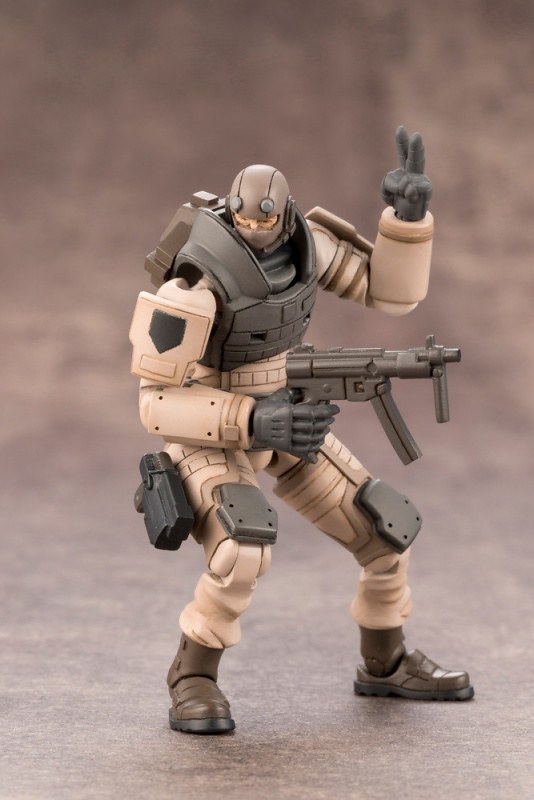 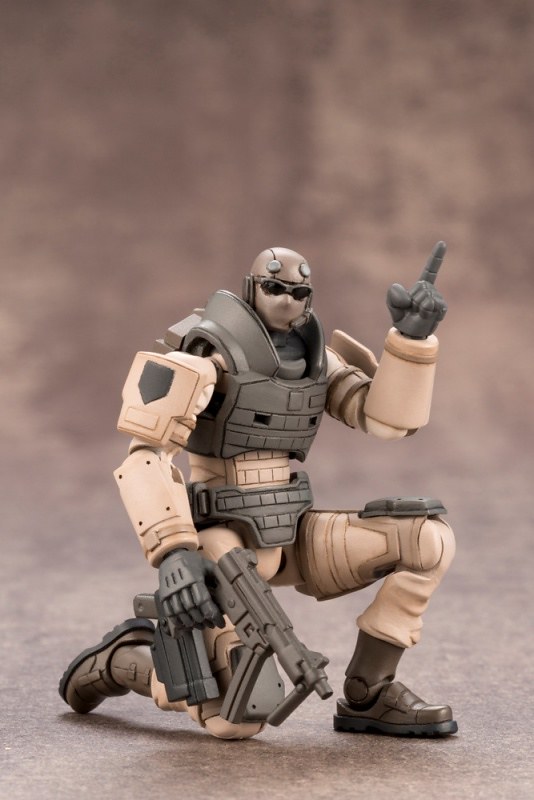 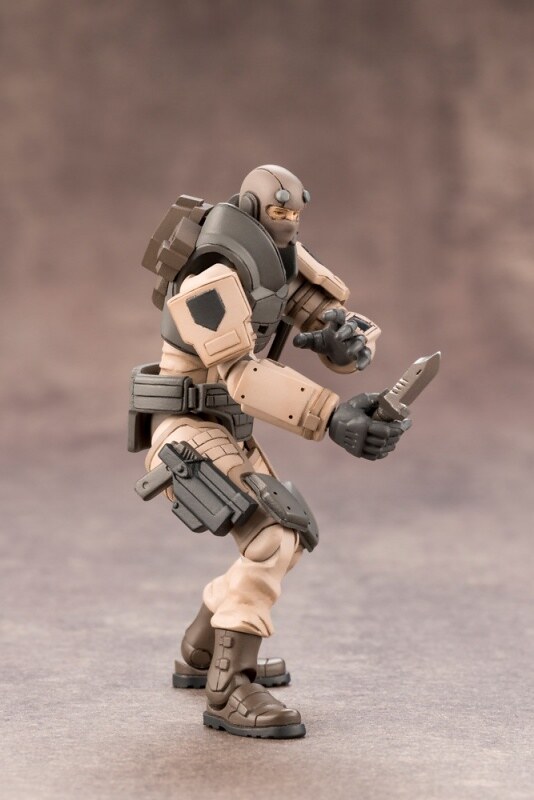 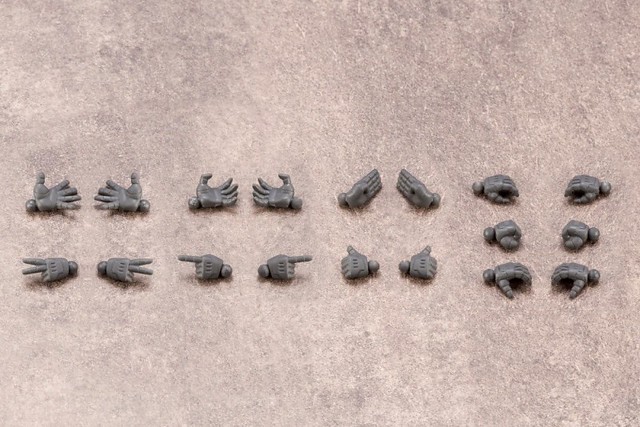 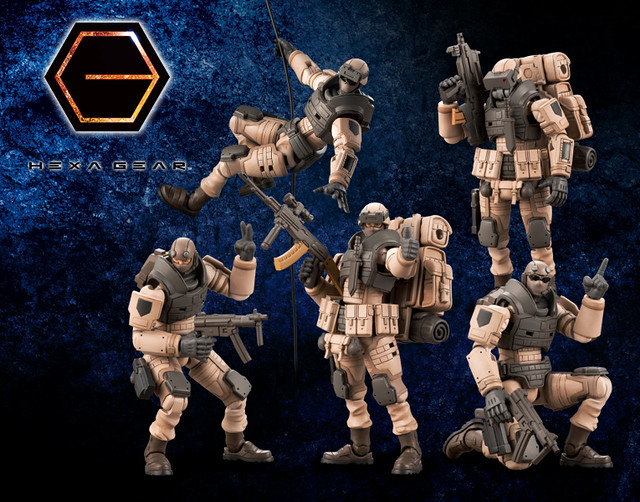 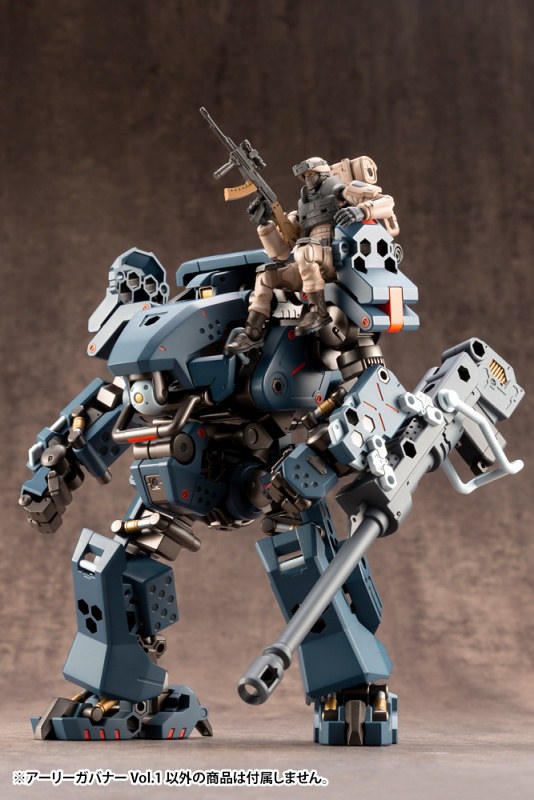 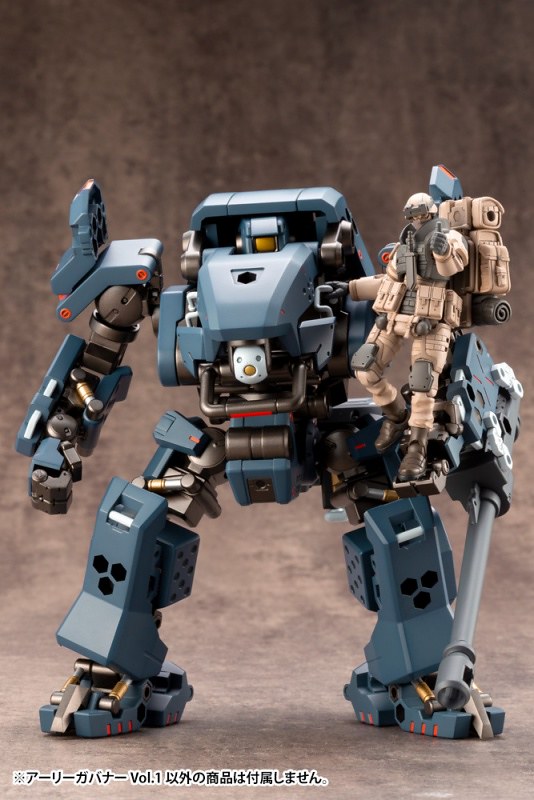 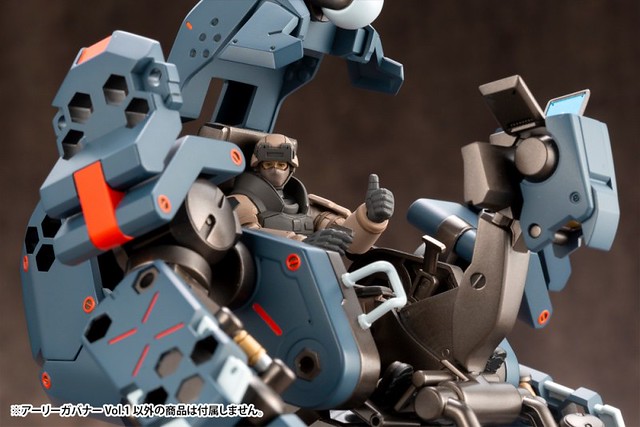 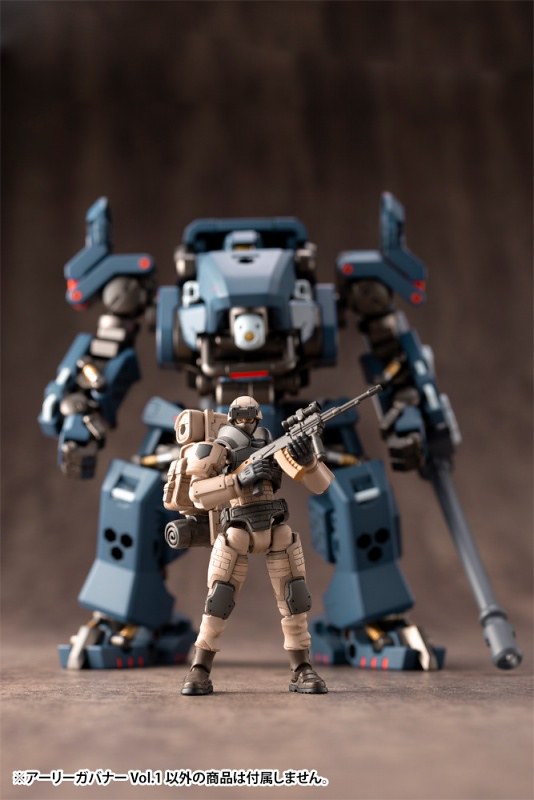 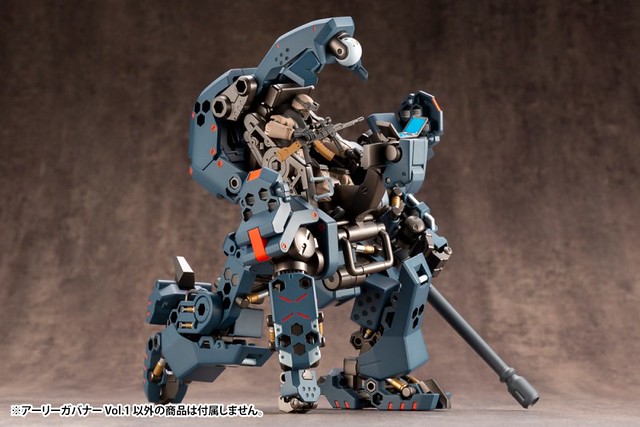 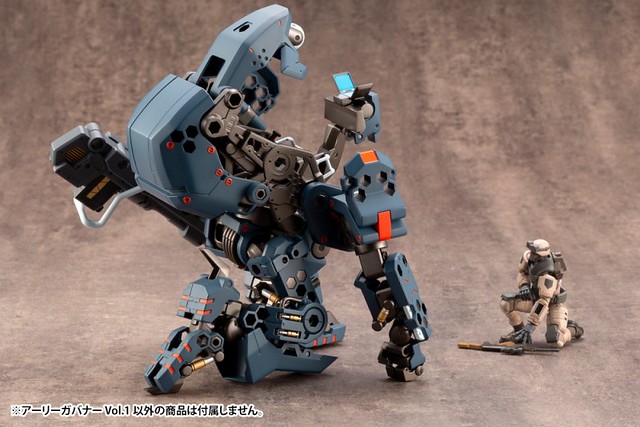