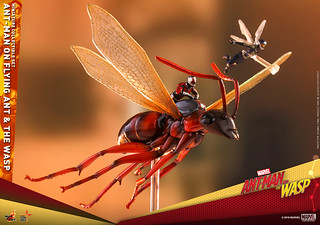 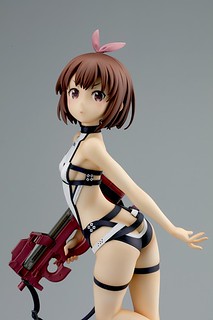 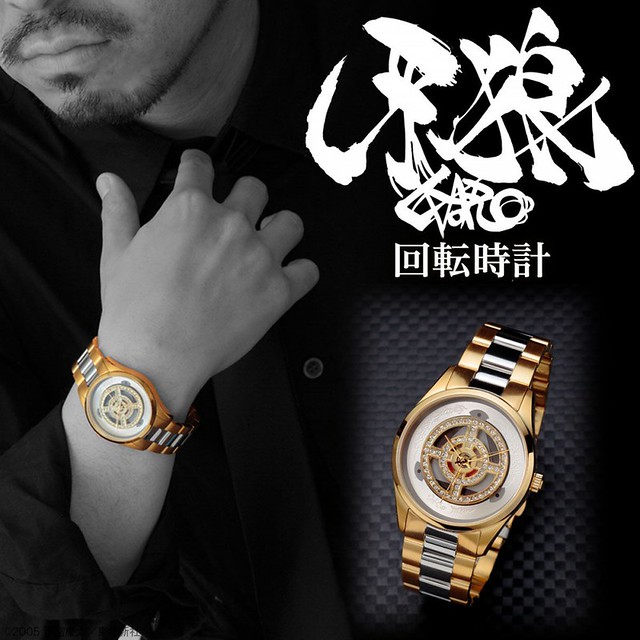 Garo Spinning Watch is completely supervised by Keita Amemiya. Lifting the watch quickly causes the inner ring to spin mimicking the summon effect from the show. Garo logo is printed on both the back of the watch and front of the box. Pre-order begins on August 6, 2018, on PREMIUM BANDAI.

Garo is a Japanese tokusatsu television series direct by Keita Amemiya. Aired in Japan TV Tokyo from October 7, 2005, to March 31, 2006, lasting 25 episodes. Due to the airtime (weekly Friday night), some of the monsters are played by Adult Video Actress and the screen would occasionally flash by their “chest”. How this slip passes the network I have no idea. 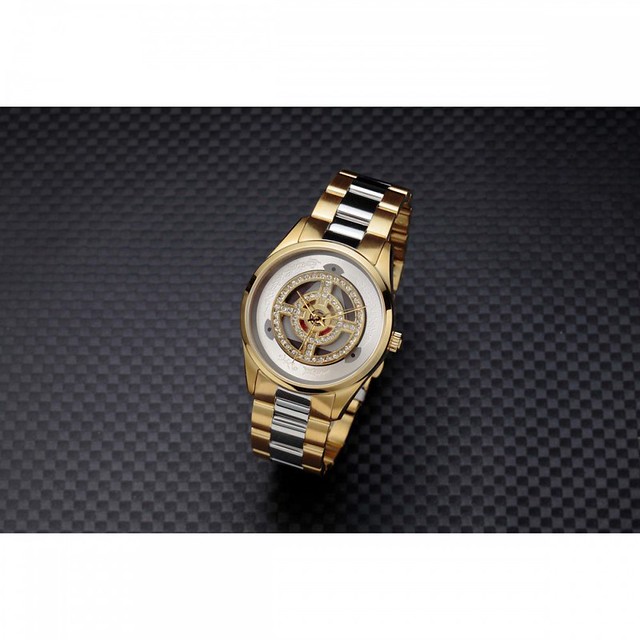 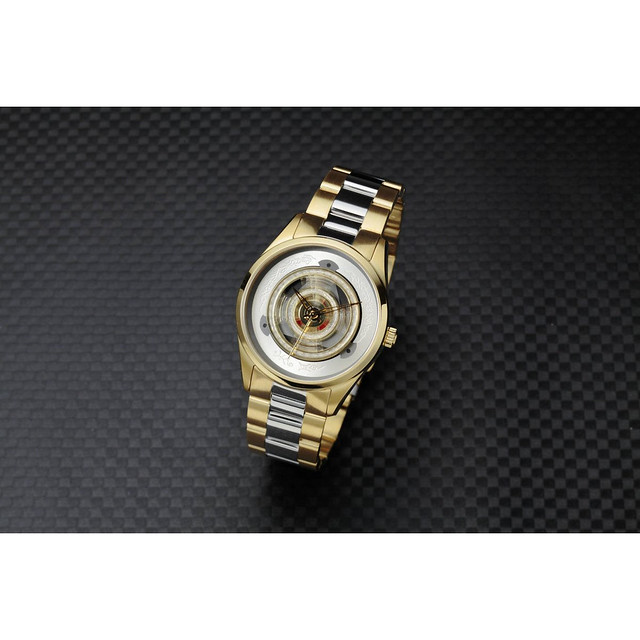 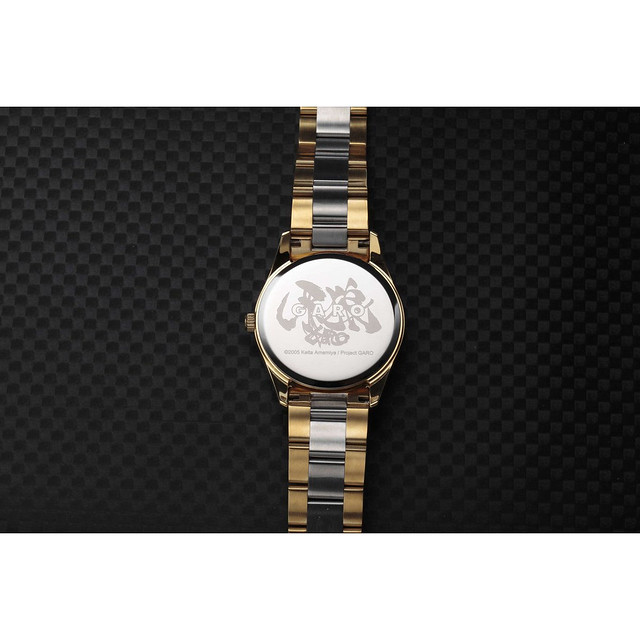 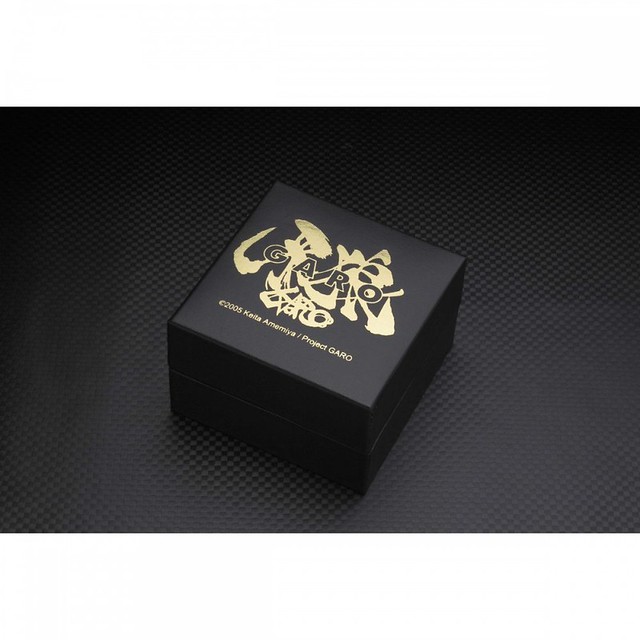 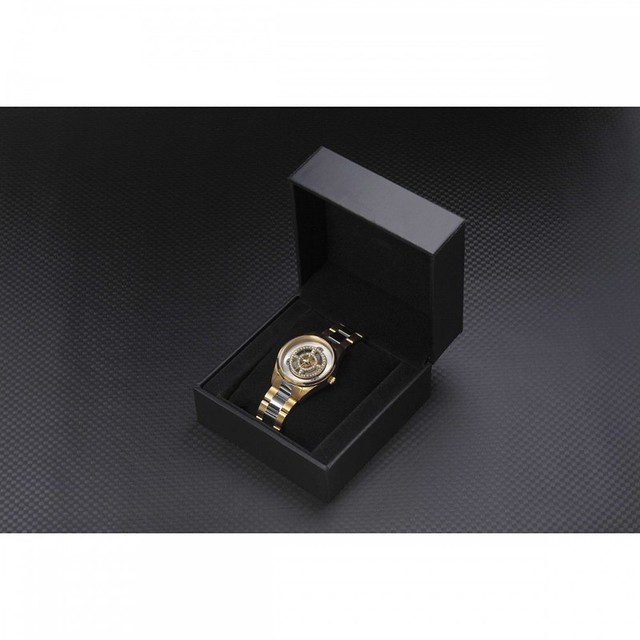 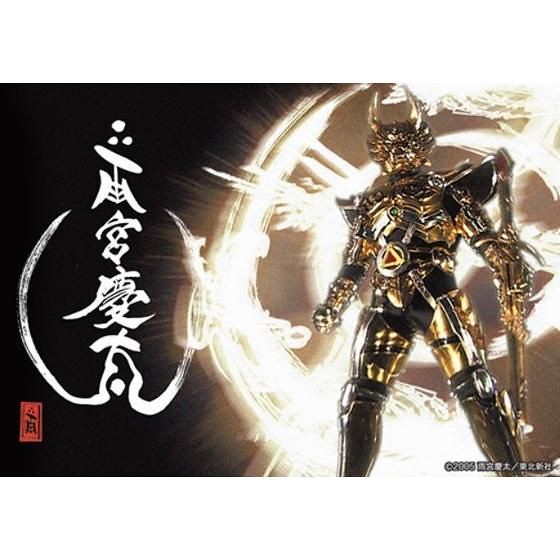