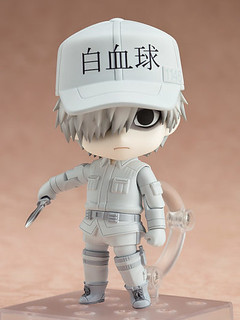 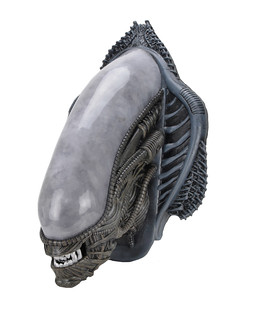 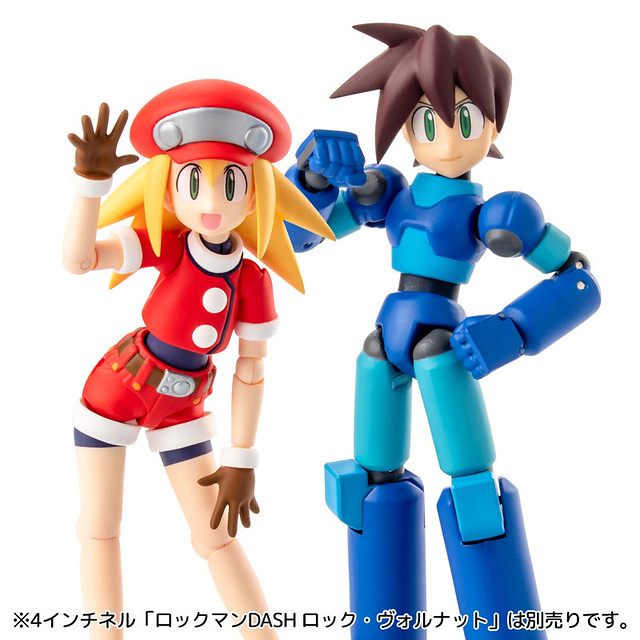 In Mega Man Legend, Roll is Mega Man’s girlfriend/ Navigator. Inherited her mother’s persistent work ethic and her father’s mechanical skill, she helps Mega Man develop special weapons. Her parents were diggers who mysteriously disappeared on a dig of Forbidden Island, so Roll was taken in by her grandfather Barrell Caskett. After grown up, Roll decides to become a digger in order to find her Parents. 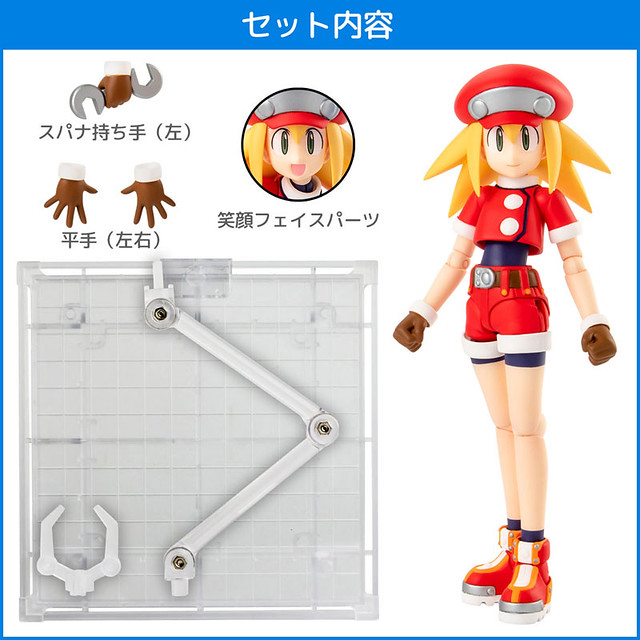 4inch-new Roll Caskett is the same as the past Mega Man series 4inch-new. Supervise by Capcom, recreating design from the game and adding Sentinel’s joint construction allows it to act all kinds of cute poses. Accessories include a normal expression, a smiling expression, a hand with a wrench and a stand that can store accessories. 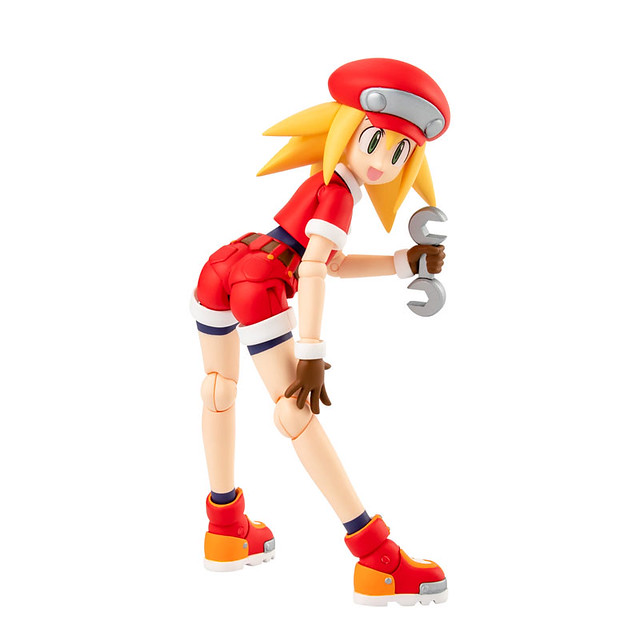 Additionally Sentinel also announced Amiami Limited Edition. This version has no hat, a smile is replaced with a winky face, and includes the cute robot monkey Data. 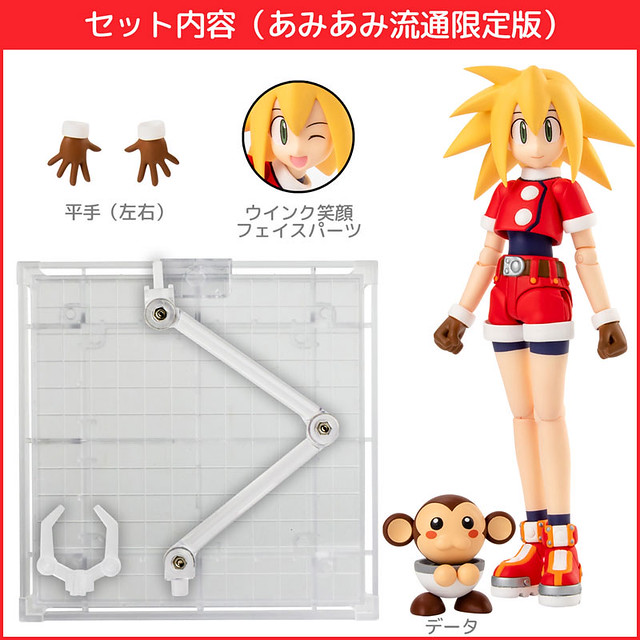 
Mega Man Legends was born with Capcom intent to celebrate Mega Man 10 years anniversary. The first 3D game of the series, it combines both shooting and RPG elements. With its unique story and character, it’s a new fun experience for both old and new fans of the series. 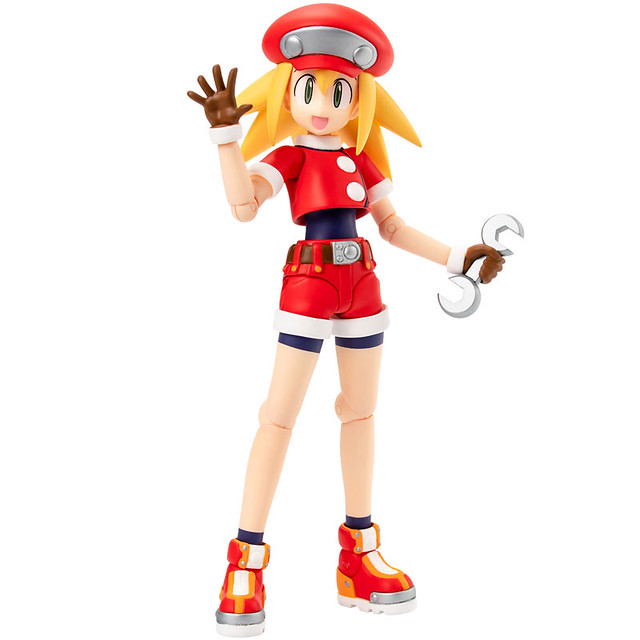 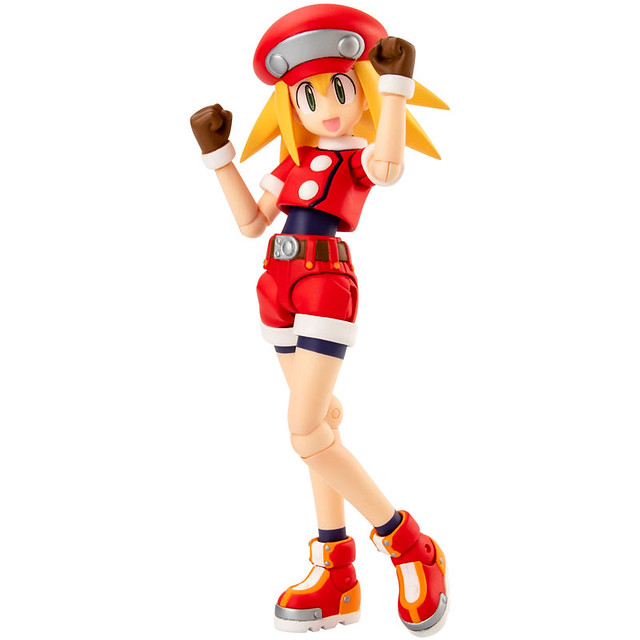 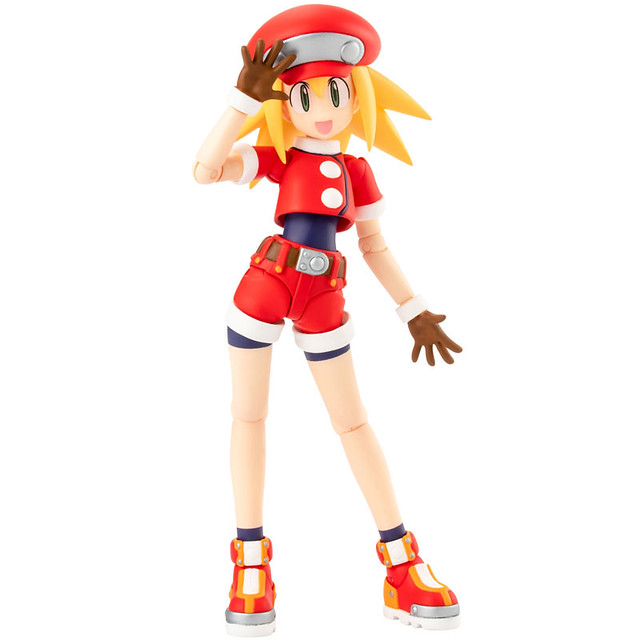 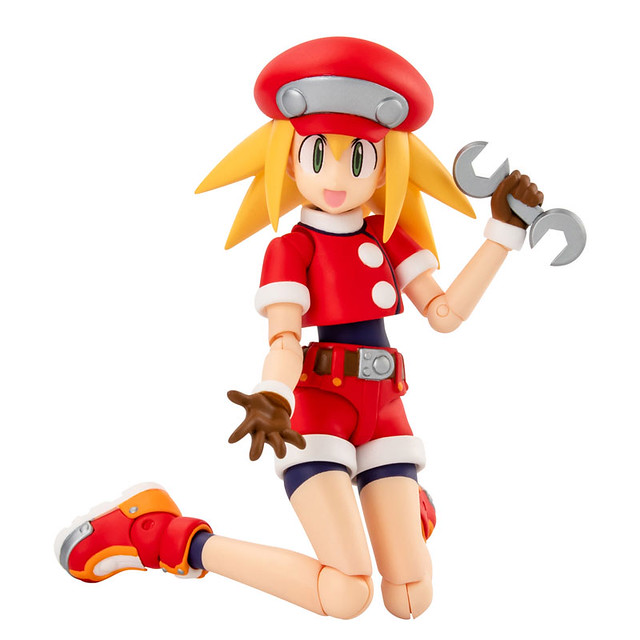 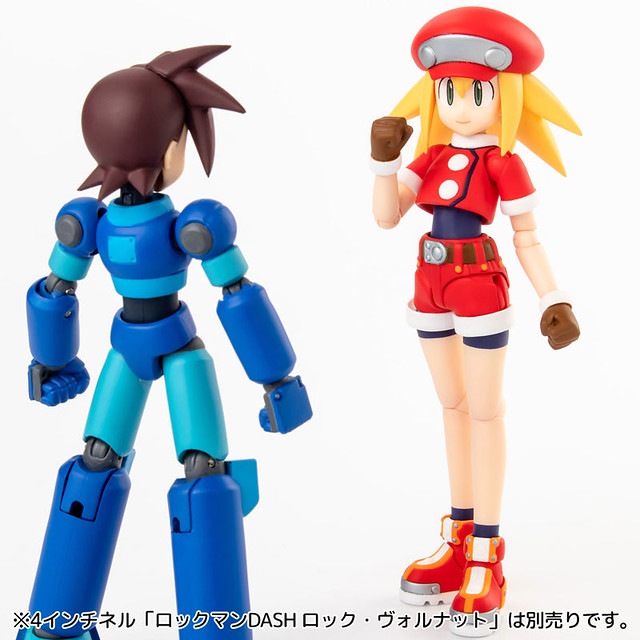 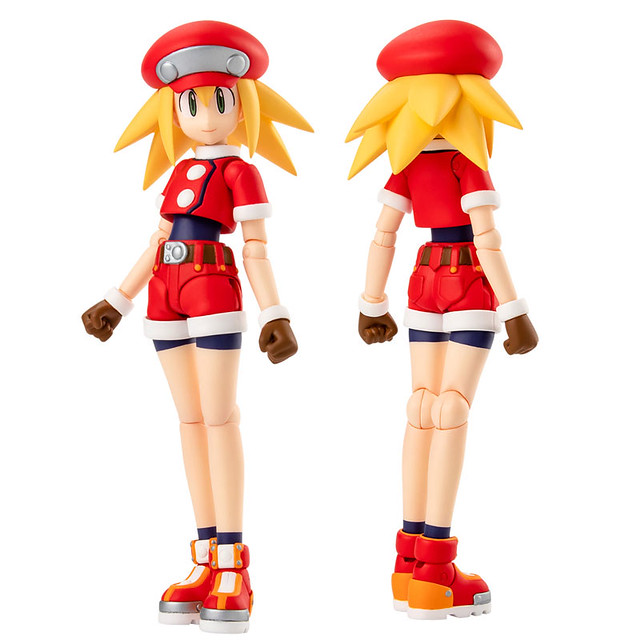 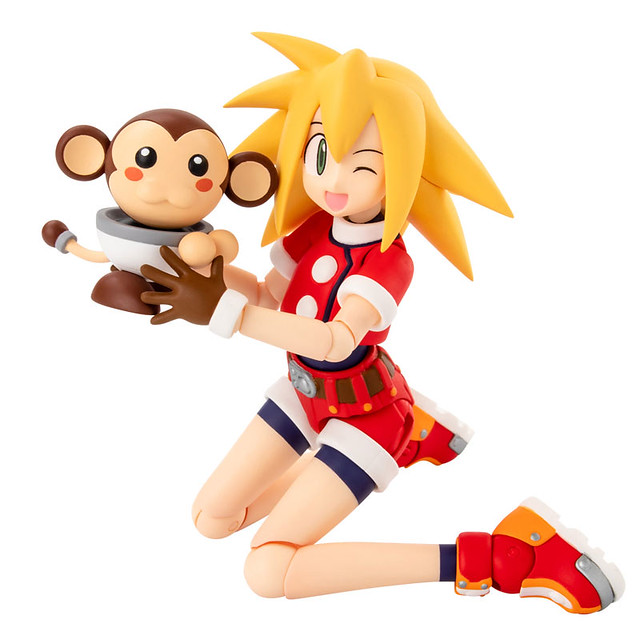 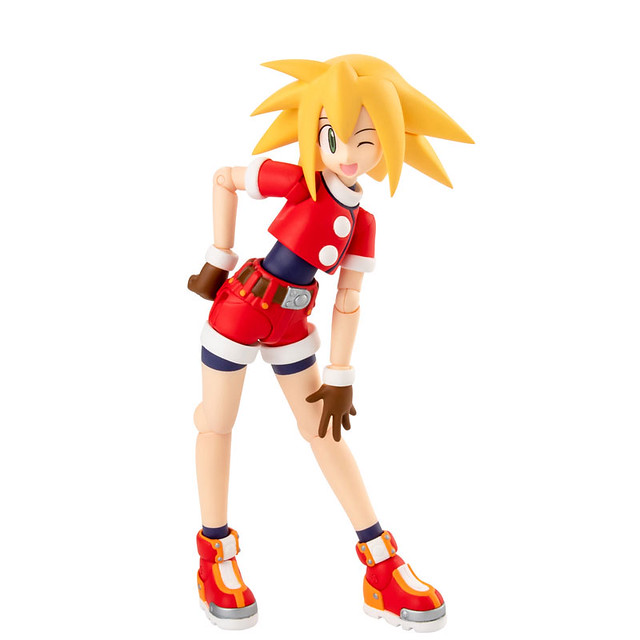 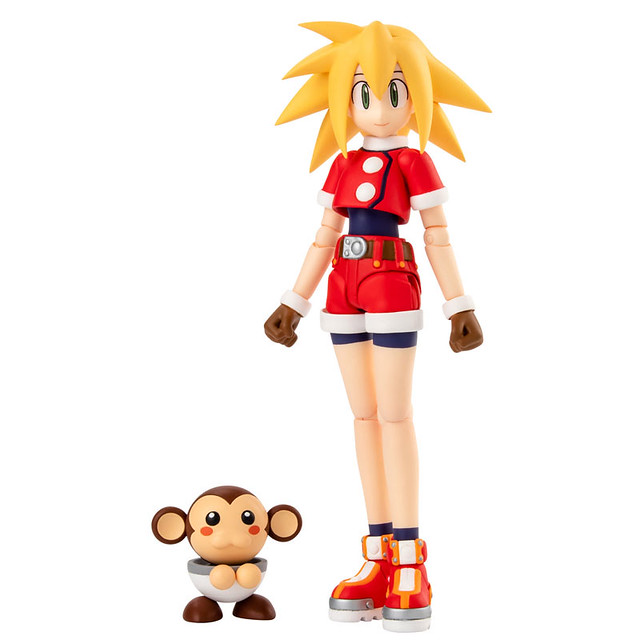 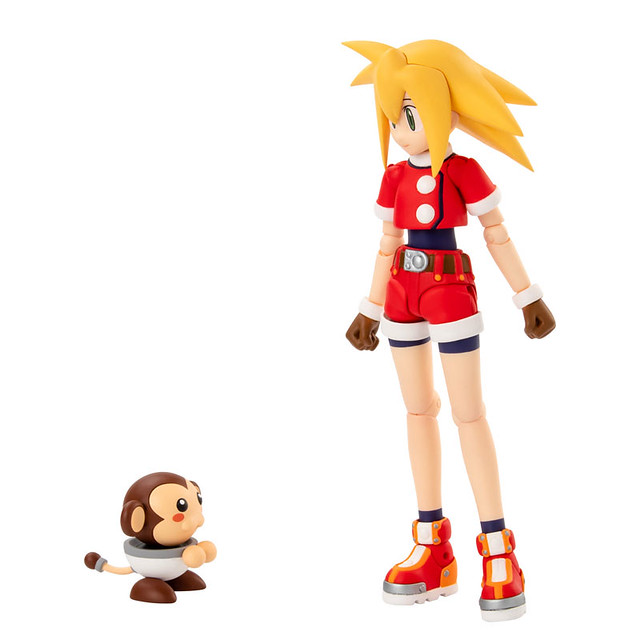 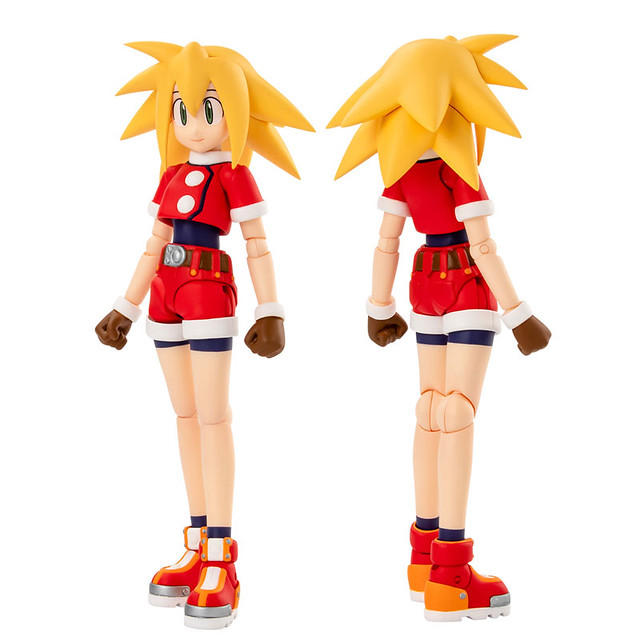 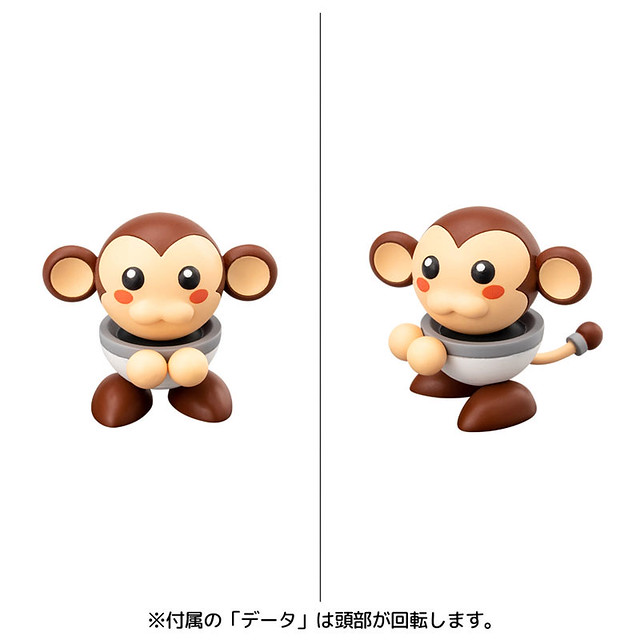 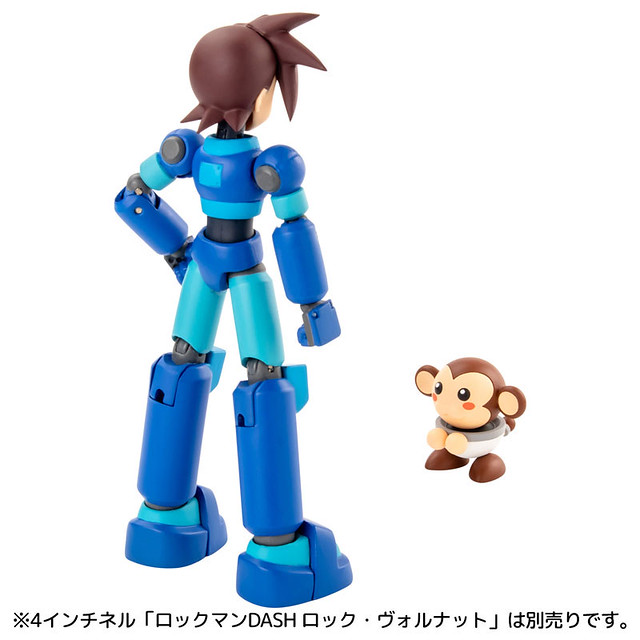 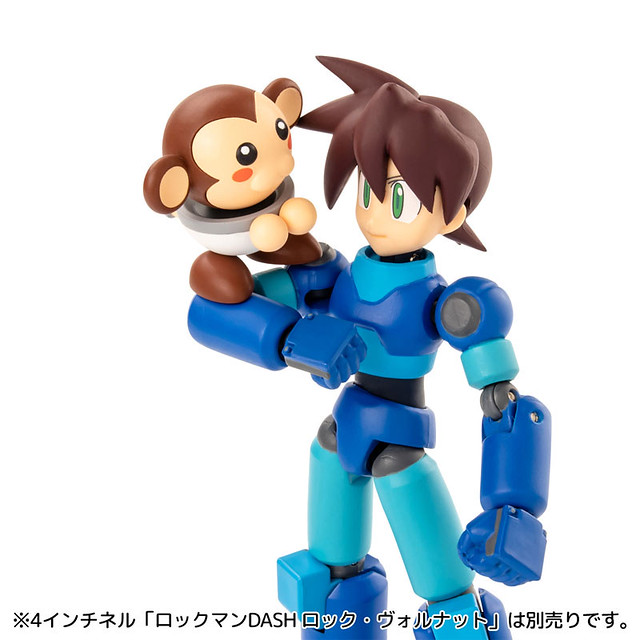