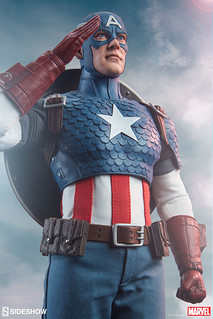 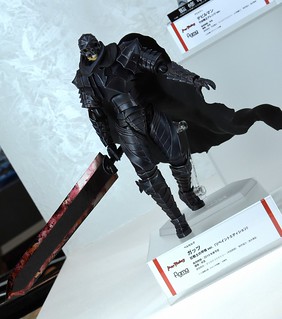 "America's playground" is now coming to you! LEGO has released official images of the newest entry in the LEGO Architecture line: Set 21047 Las Vegas! 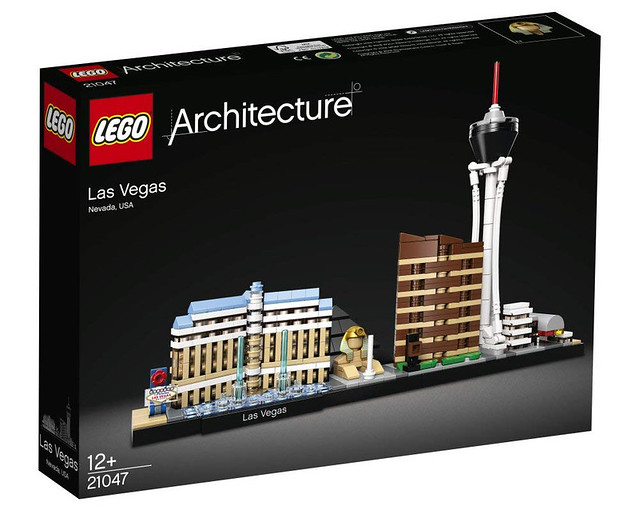 Las Vegas, of course, is a city that needs no introduction. The set was originally set to release last winter with LEGO 21039 Shanghai as part of the LEGO Architecture Skylines subtheme, but was delayed after LEGO redesigned the set due to the tragic events at Mandelay Bay Hotel, which had been one of the featured locations. The set now features six iconic locations on the Las Vegas Strip: 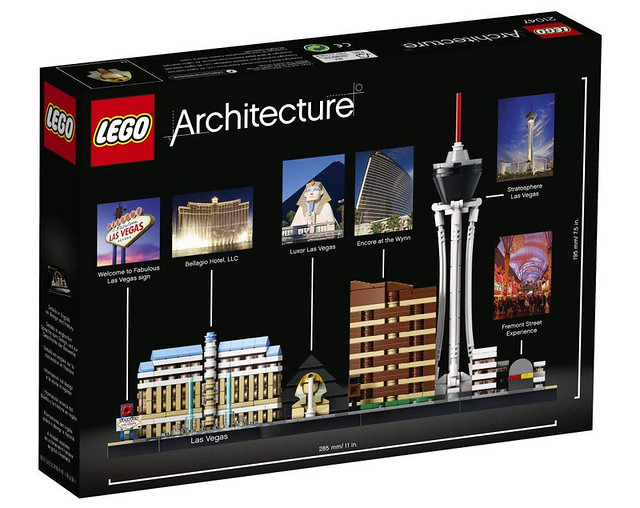 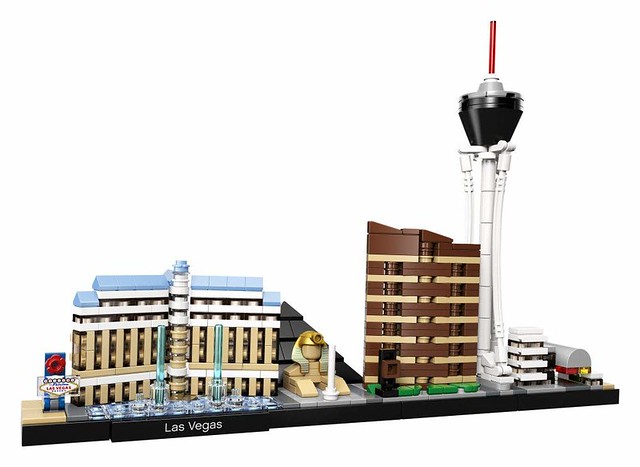 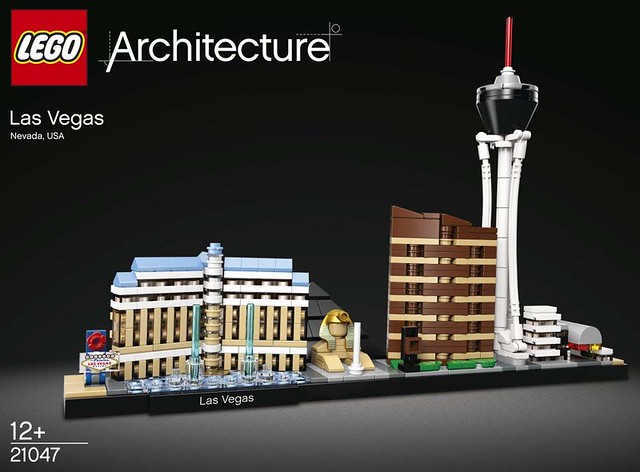