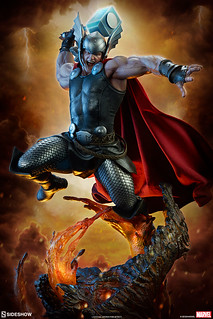 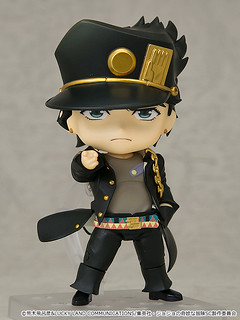 Is this the Marvel Venom Universe?? To celebrate the 30th Anniversary of the Marvel supervillain Venom, Funko has collected your favorite Marvel heroes and villains into the "Venomized" Funko Pop! Marvel Venom Series, coming to you this September! Aside from Venom himself, the collection also includes Hulk, Captain America, Iron Man, Black Panther, Loki, Ghost Rider and two versions of Carnage! And in classic Funko fashion, four of the nine figures will be specific retailer exclusives... 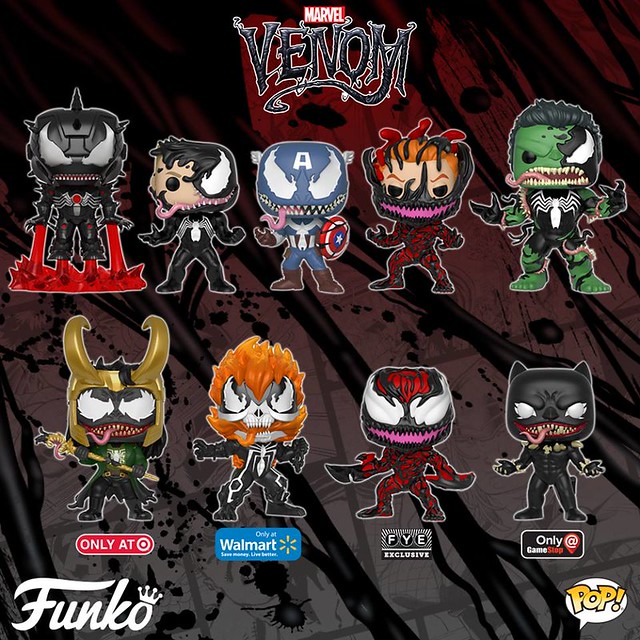 Venom Iron Man has got a mean streak going with hi spiky armor and blood red repulsors. Venom, Carnage, and Venom Hulk are all wrapped up in the Symbiote, exposing parts of their faces underneath. Venom Captain America retains his blue suit redesigned with Venom eyes and the signature swirling tongue, holding a Symbiote-laced shield in hand.