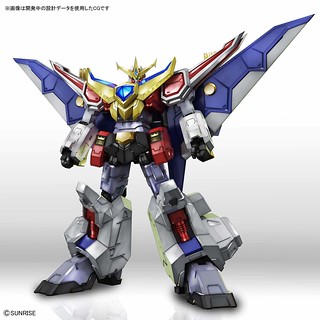 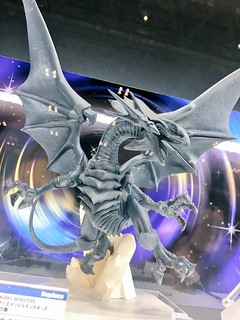 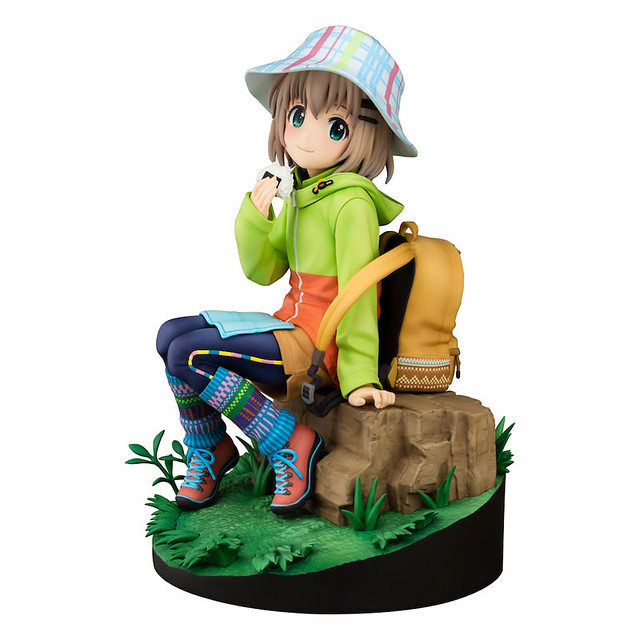 PLUM brings you series protagonist Aoi Yukimura 1/7 scale PVC figure From popular manga and anime Yama no Susume! Aoi is casually resting on a rock, replenishing her energy with a delicious Onigiri. Remove her sun hat for a different look!

Written and illustrated by Shiro, Encouragement of Climb (Yama no Susume) is a slice-of-life manga published by Earth Star Entertainment in the Comic Earth Star magazine. An anime adaptation was released in 2013 and currently consists of three seasons. The series tells the uplifting story of Aoi Yukimura, a high school girl with a fear of heights, preferring to spend her time indoors. After reuniting with her mountaineering-loving childhood friend Hinata Kuraue, the two decide to climb a mountain together to see a sunrise from the mountaintop like they did when they were younger. 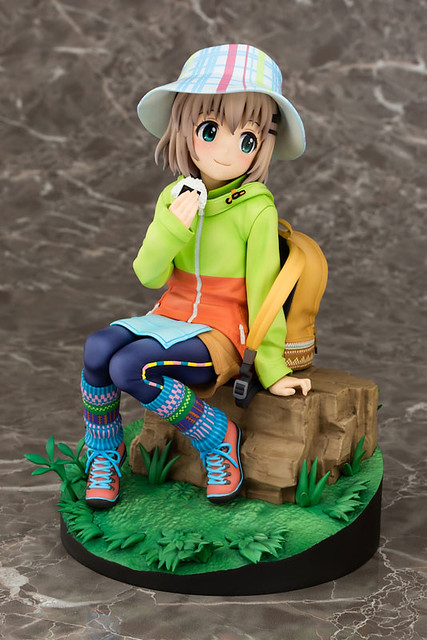 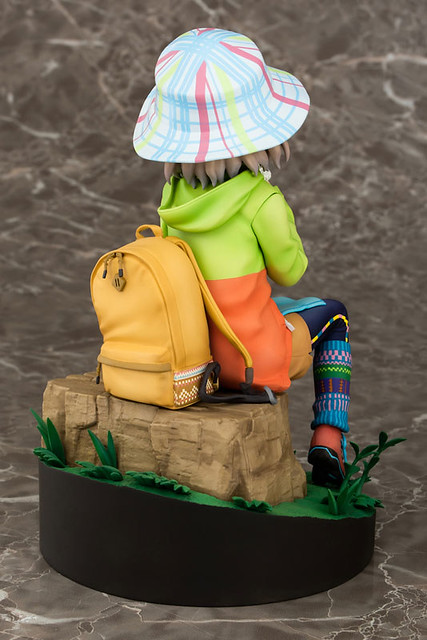 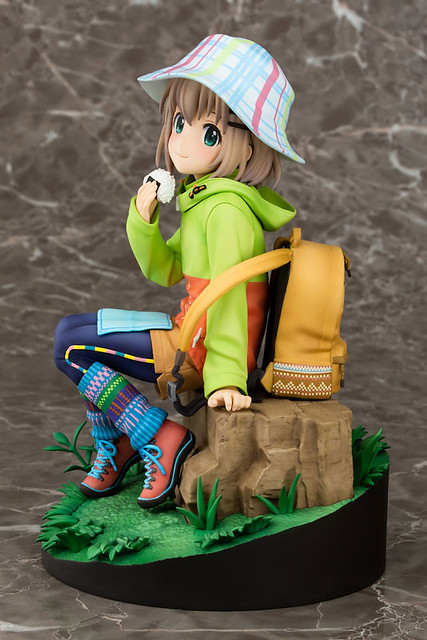 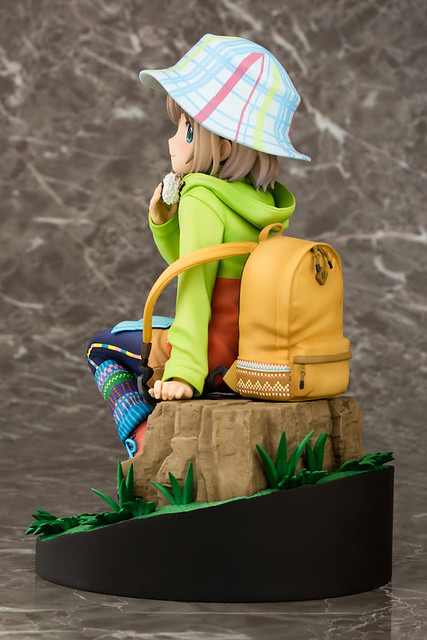 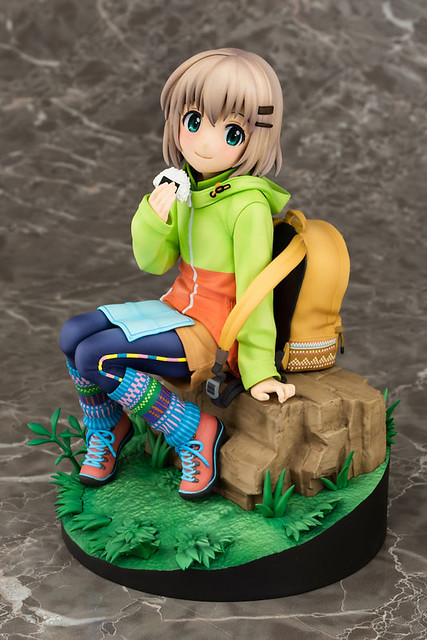 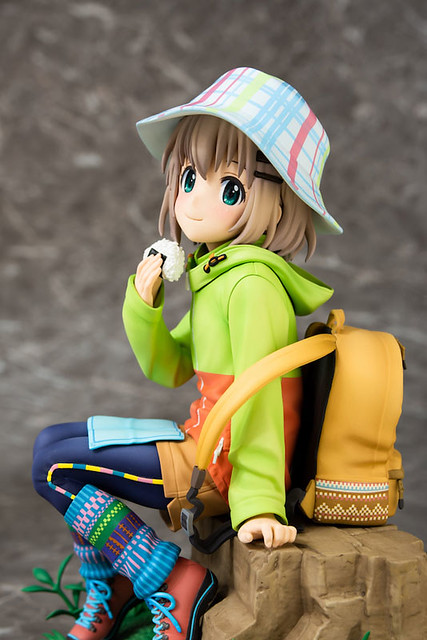 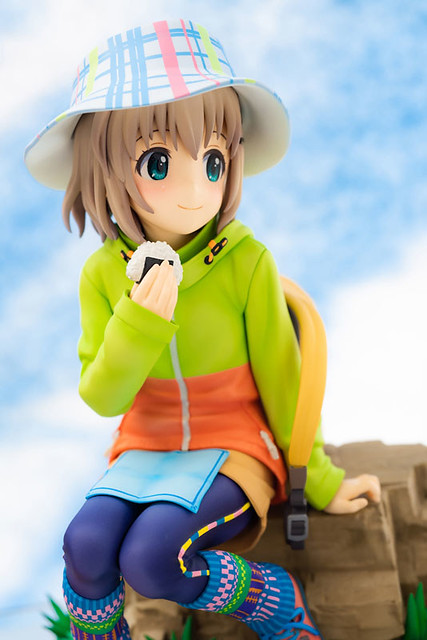 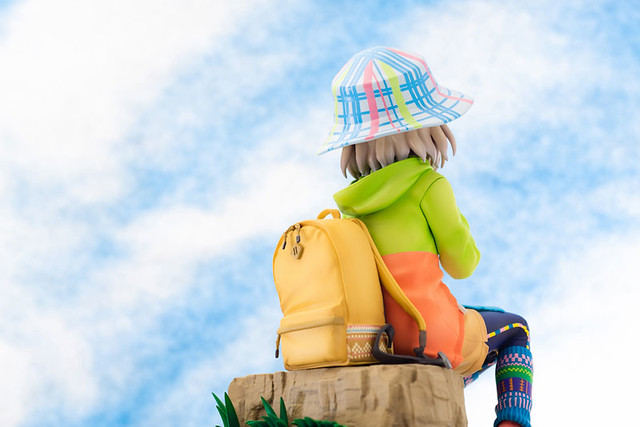