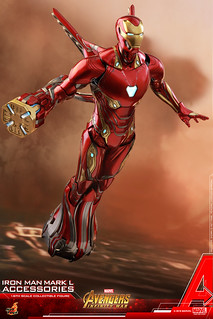 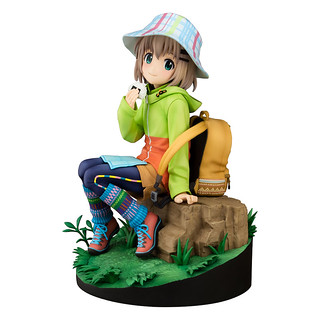 To celebrate the 25th anniversary of the Nekketsu Saikyo Go-Saurer anime, Bandai Spirits Hobby has unveiled the HG GO-SAURER 1/300 Scale Model, the first in the Eldran series, coming to you December 2018! 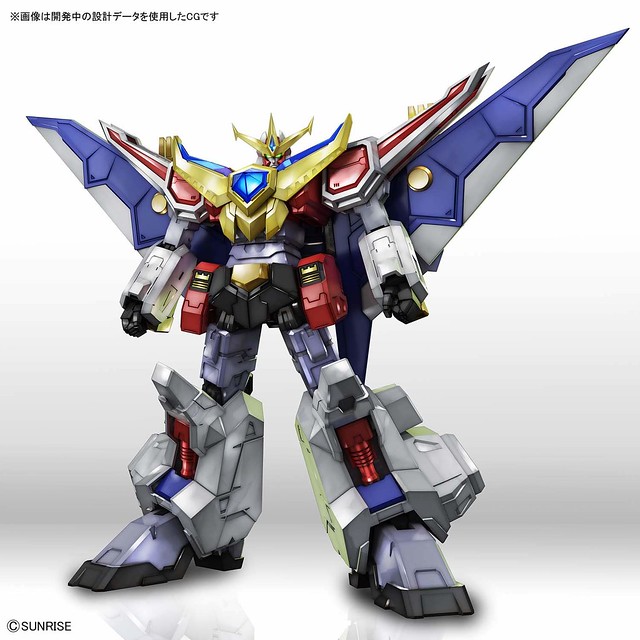 HG GO-SAURER 1/300 is the combination of three robotic dinosaurs: Mach Ptera, Land Stego and Thunder Brachio, piloted by Kenichi Minezaki, Hiromi Tachibana and Shinobu Asaoka, respectively. Armed with the Saurer Blade and Saurer Shield, the Gousaurer can transform into its Saurer Jet mode or split off into the three dinosaurs. 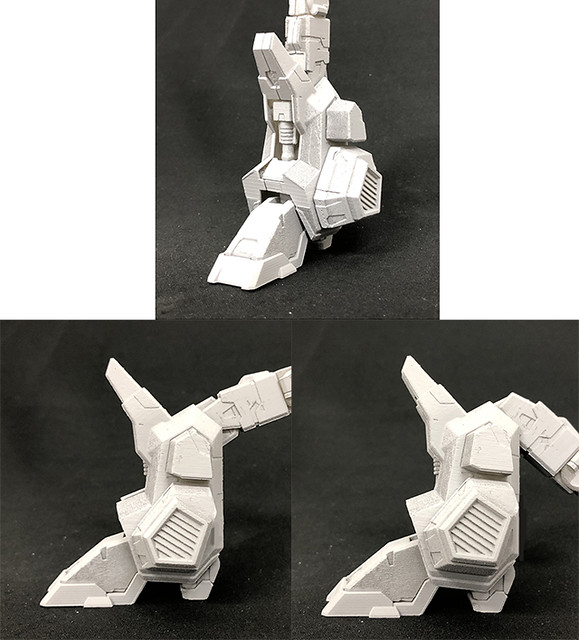 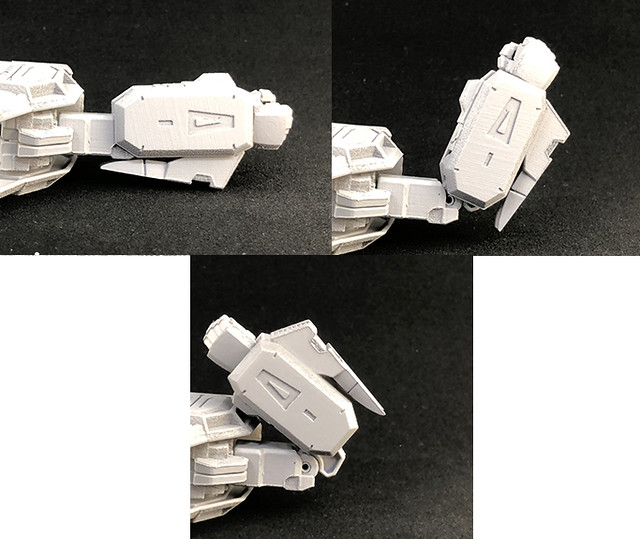 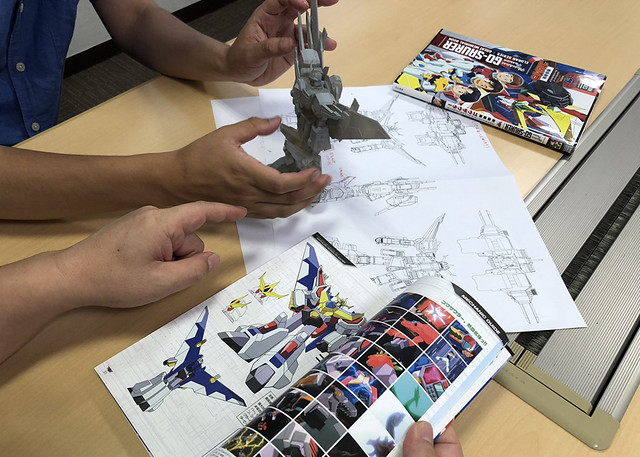 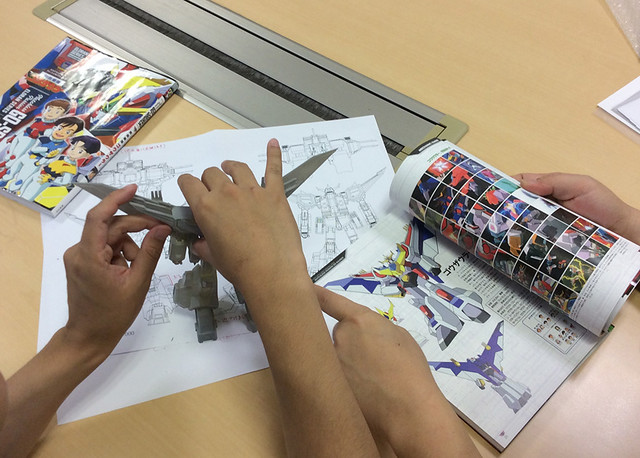 
Nekketsu Saikyō Go-Saurer is an animated series from Sunrise and the 3rd in the Eldran franchise. Compared to its more comedic predecessor, the series returns to its dramatic roots, with the Kikaika Empire now invading the Solar System and setting its sights on Earth. To combat the invaders, Earth's protector and solider of light Eldran gives three robotic dinosaurs, which can combine into the Gosaurer robot, to a sixth grade class, forming the 18-man SAURERS against the Kikaika Empire.