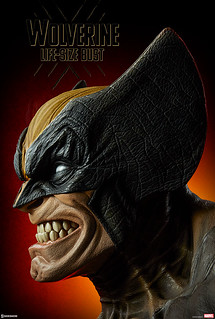 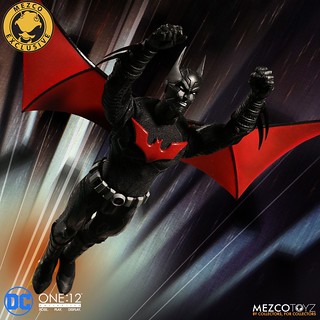 MEZCO One:12 Collective Batman Beyond from DC Comics (SDCC 2018 Exclusive) 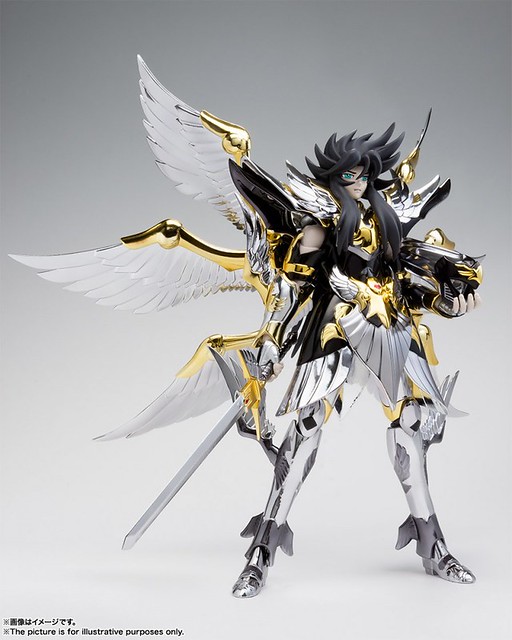 To commemorate the 15th anniversary of the popular Saint Seiya Myth Cloth series, Bandai has released Hades 15th Anniversary ver. Promotional images and retail information have recently been published on the official website.

Starting in December 2012, Toei Animation began adapting the Hades Saga into OVAs (Original Video Animation), first releasing Hades: Chapter Sanctuary followed by Hades: Chapter Inferno parts 1 and 2 in December 2015 and December 2016, respectively. The figure comes with an assortment of parts, including one suit of armor, a 15th anniversary memorial plaque as well as interchangeable hair, weapon and hand accessories. No doubt this will make its way onto the shelves of many Saint Seiya fans.

Combining horoscopes with elements from Greek mythology, Saint Seiya is manga artist Masami Kurumada's signature work, and a huge hit upon release. As new animated adaptations have been released over time, the series has become a worldwide sensation with fans of all ages from across the globe. A 30th anniversary exhibit of the Complete Works of Saint Seiya was held in June 2016. 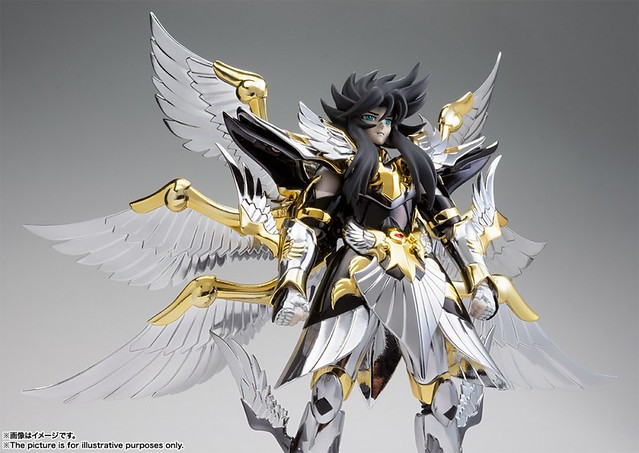 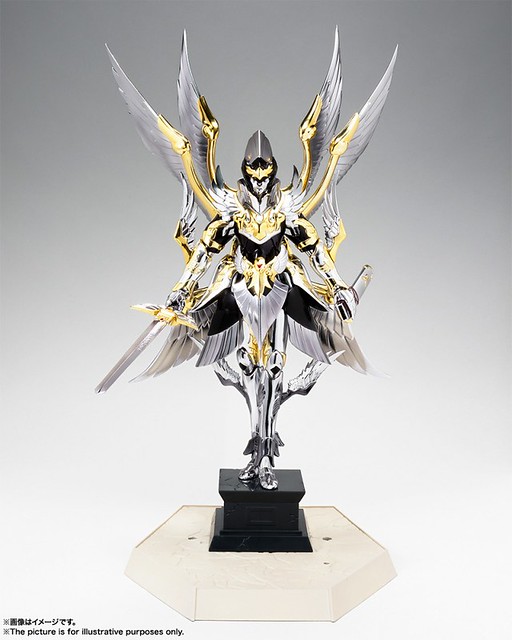 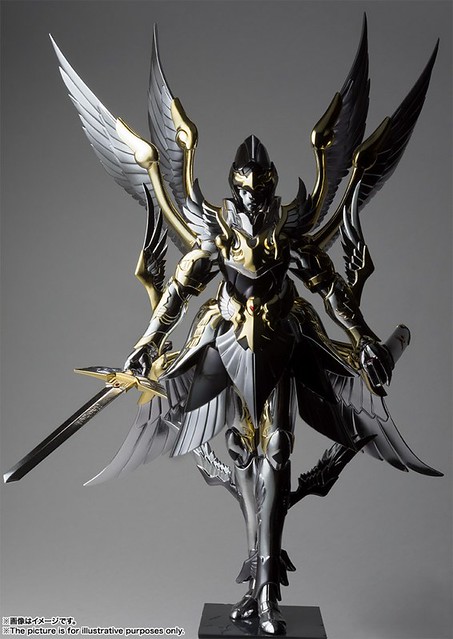 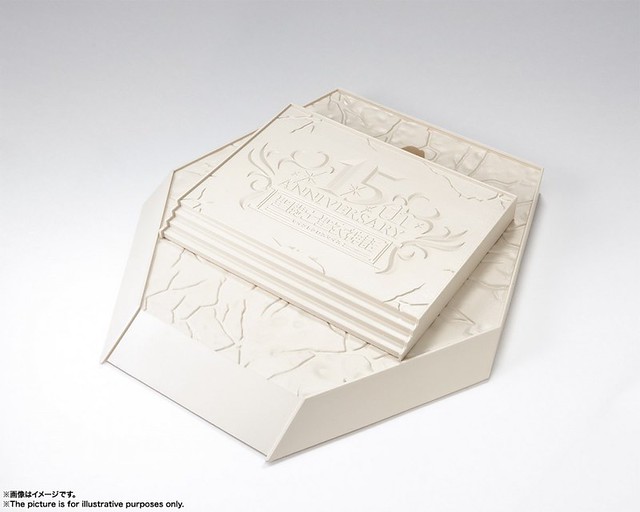 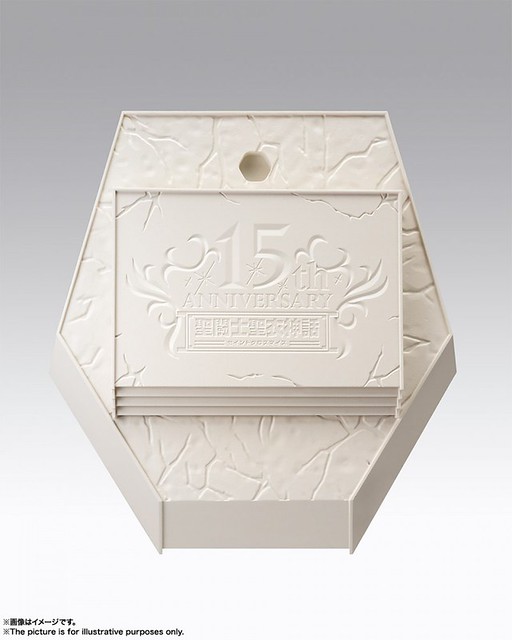 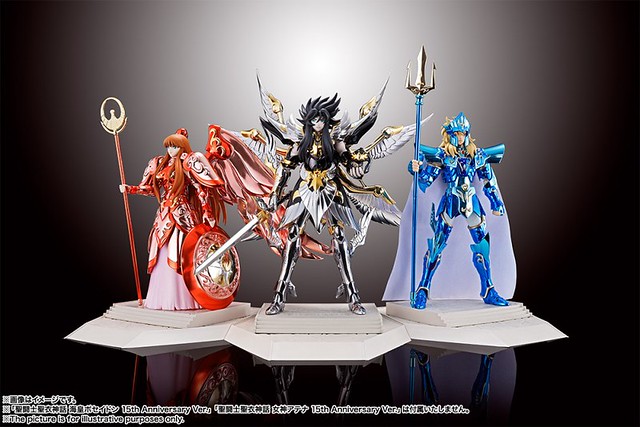