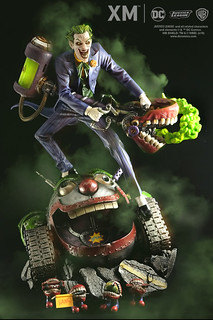 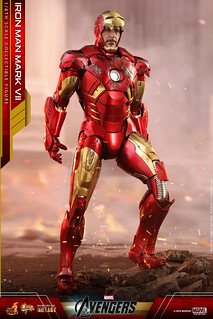 Hot Toys brings the party to you with the Iron Man Mark VII 1/6 Collectible Figure!

The "Giant of Light" returns this November! Bandai Spirits Hobby has unveiled the new Figure-rise Standard ULTRAMAN [B TYPE], based on the character from the new Ultraman manga by Eiichi Shimizu and Tomohiro Shimoguchi. 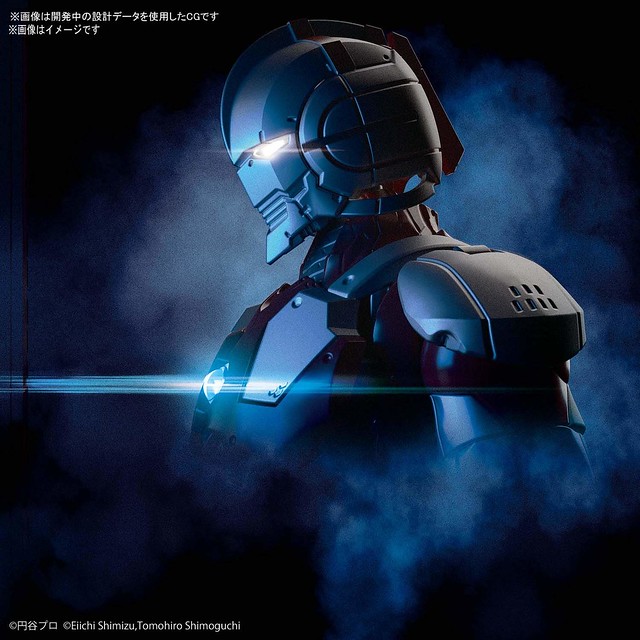 Figure-rise Standard ULTRAMAN [B TYPE] utilizes Extra Finish for the silver parts and Gross Injection for the red parts to create a glossy, metallic final color for this new armored Ultraman. However, the biggest attraction is no doubt the new LED function, which can simultaneously light up the eyes and the Spacium core, which can glow either blue or red to reflect Ultraman's vitality. Accessories include 2 Spacium wheels, 2 Spacium knives, 1 Spacium beam effect and a Mars 133 Kai rifle designed specifically for the figure by Eiichi Shimizu. 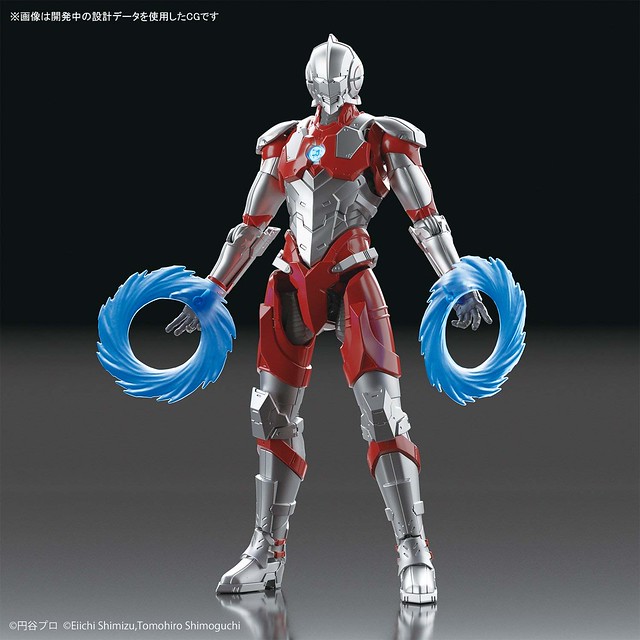 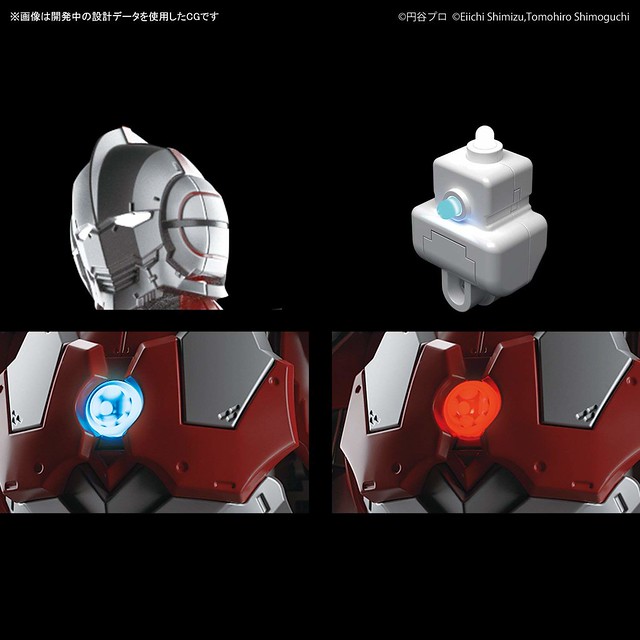 Ultraman is a sci-fi manga authored by Eiichi Shimizu and illustrated by Tomohiro Shimoguchi. Decades have passed since the events of the original Ultraman, and the "Giant of Light" is now a memory of the past. Shinjiro Hayata, son of the original Ultraman Shin Hayata, inherited superhuman strength and resilience from his father's Ultraman Factor. One day, Shinjiro was attacked by the alien Bemular, with Shin intervening to save his son and getting injured in the process. Learning his father's true identity as Ultraman, Shinjiro dons the Ultraman suit, becoming this era's Ultraman as he takes on the enemies that threaten planet Earth. But can he become a true hero? 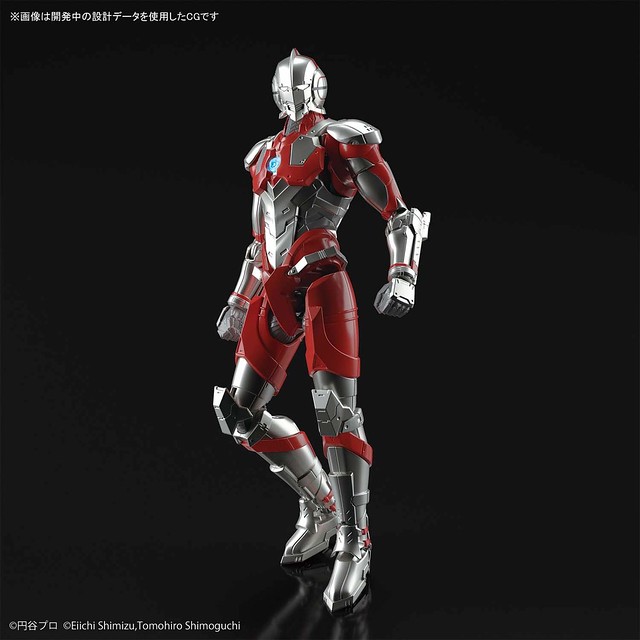 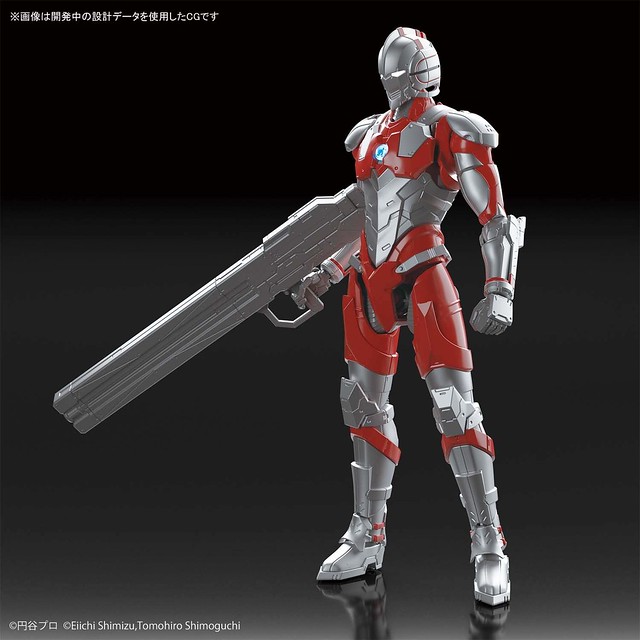 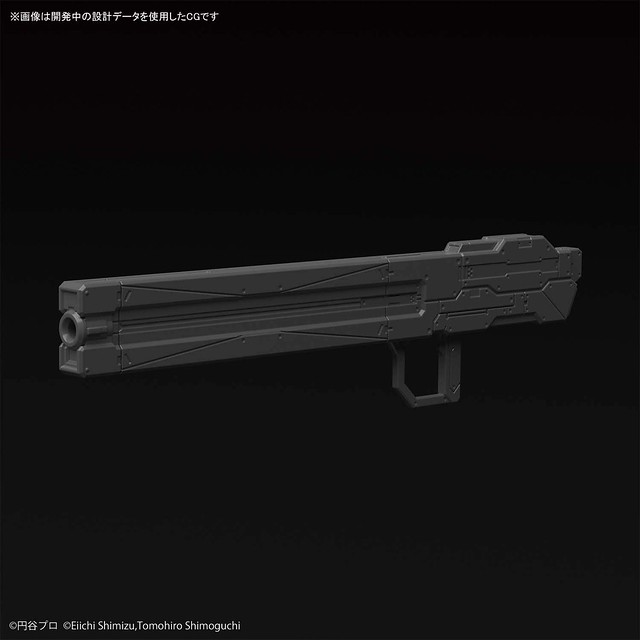 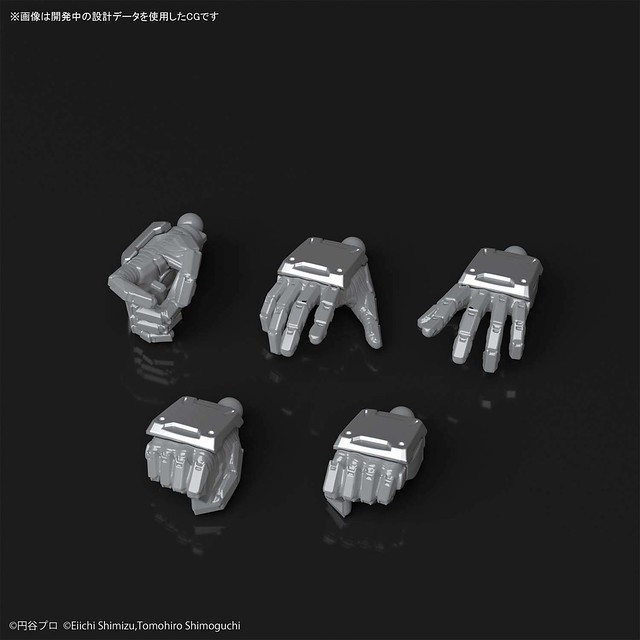 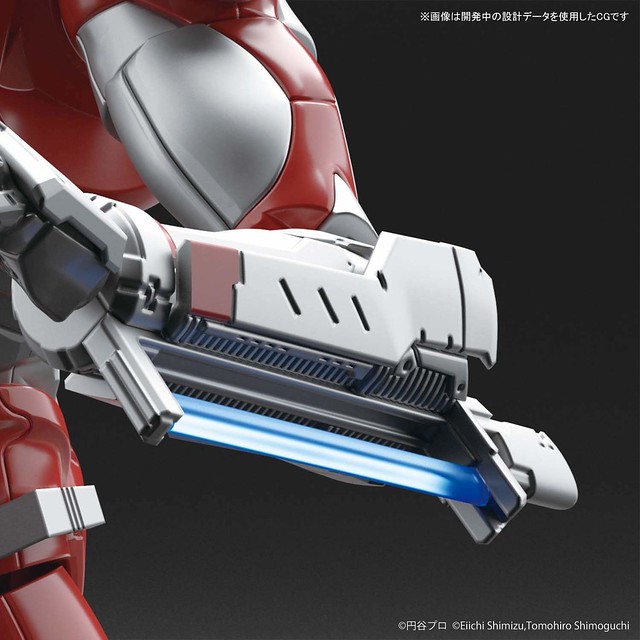 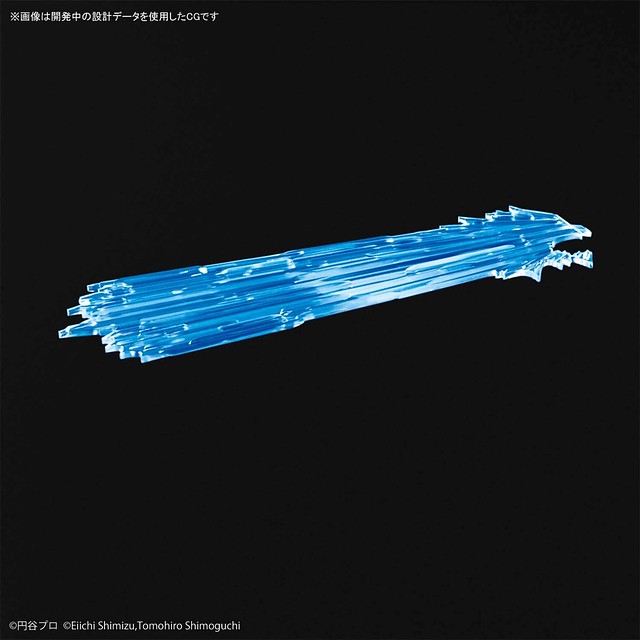