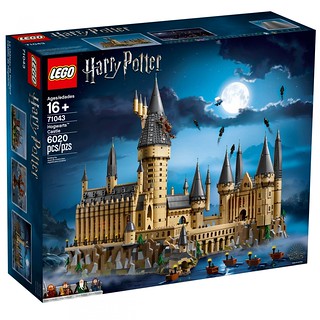 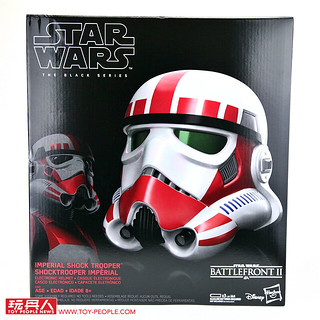 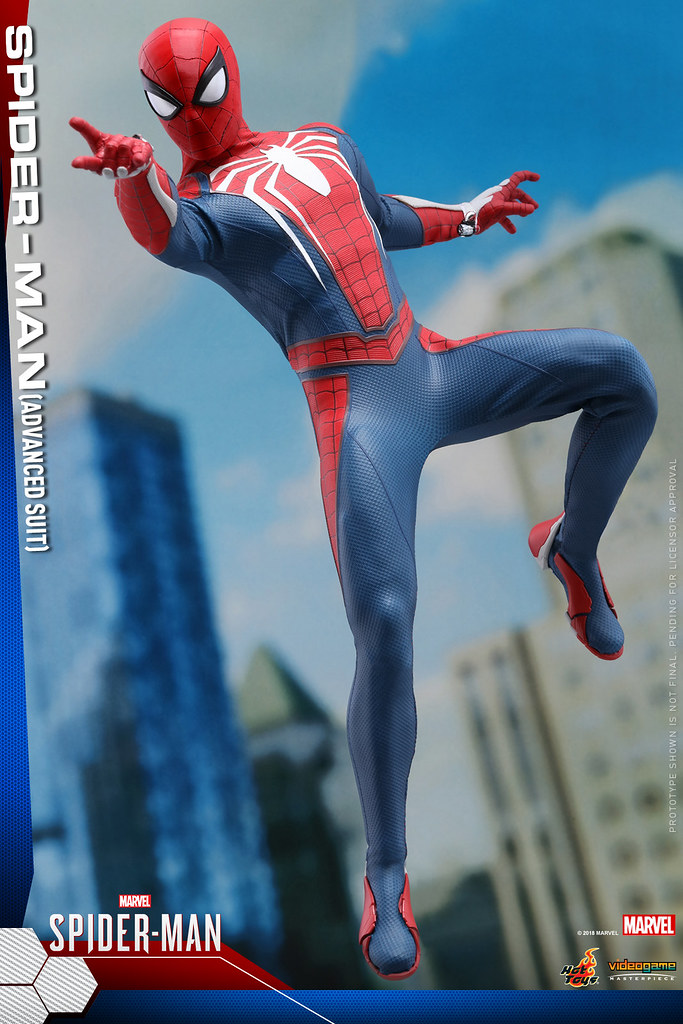 Marvel's Spider-Man from Insomniac Games is set to release this September exclusively for the PS4! From the Gameplay Trailer we see Spidey taking on classic villains like Electro, Rhino, Scorpion, Vulture and the lesser known Mister Negative. Who is it that arrives at the end? Friend or foe?

Spider-Man (Advanced Suit) 1/6 Scale Figure is 12" (30cm) tall with 30 points of articulation and is based on the character's new in-game design, which injects a bit of white into the classic red and blue skintight suit, notably in that chest spider emblem. His web shooters are located on his wrists. 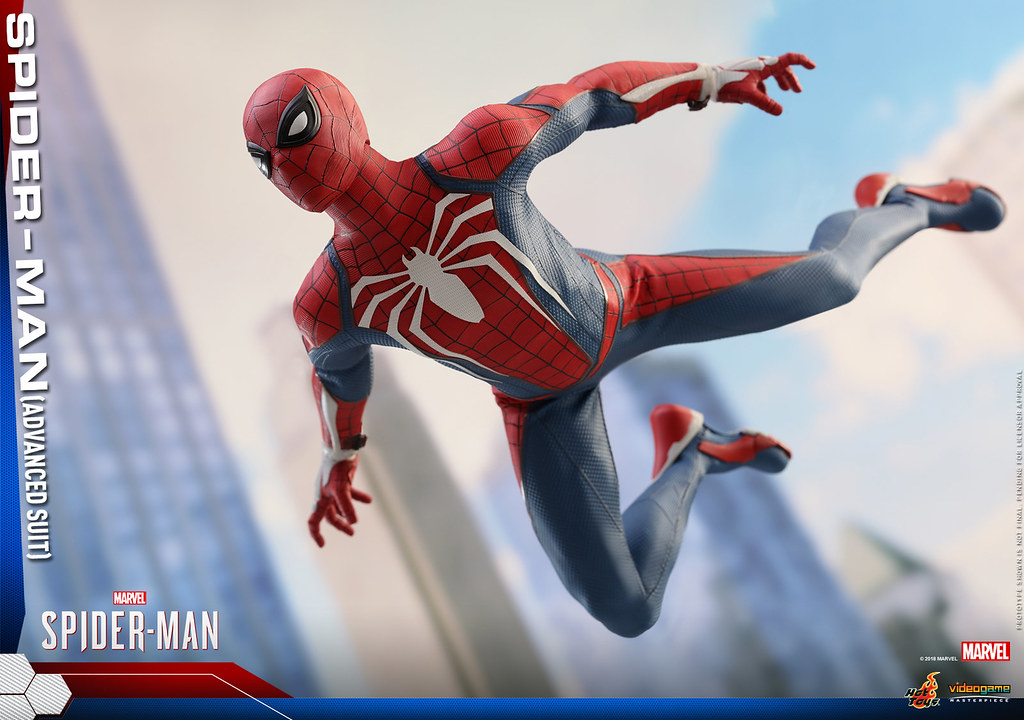 Spider-Man comes with three pairs of interchangeable eye pieces and three different pairs of web shooters as well as five unique spider web strings! Also included are a Spider-Drone, a smart phone, a Vulture Jammer, two trip mines, web bombs, and spidey signals each and even an adorable Spidey plush! Don't forget the special Spider sense effect piece, which allows Spidey to swing through the concrete jungle! Now I have two things to wait for... 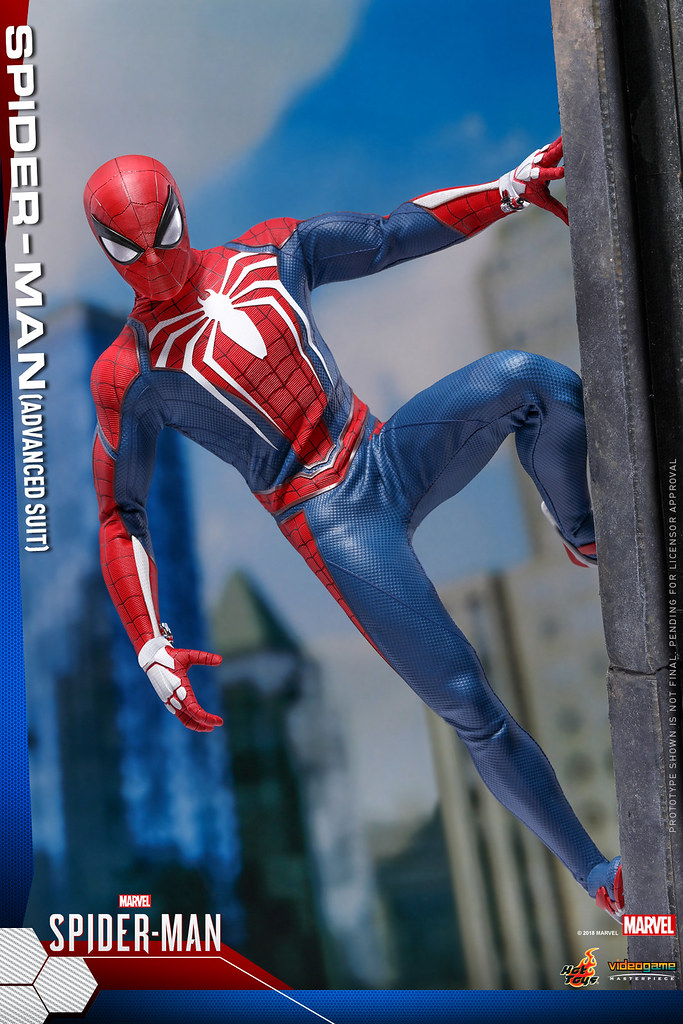 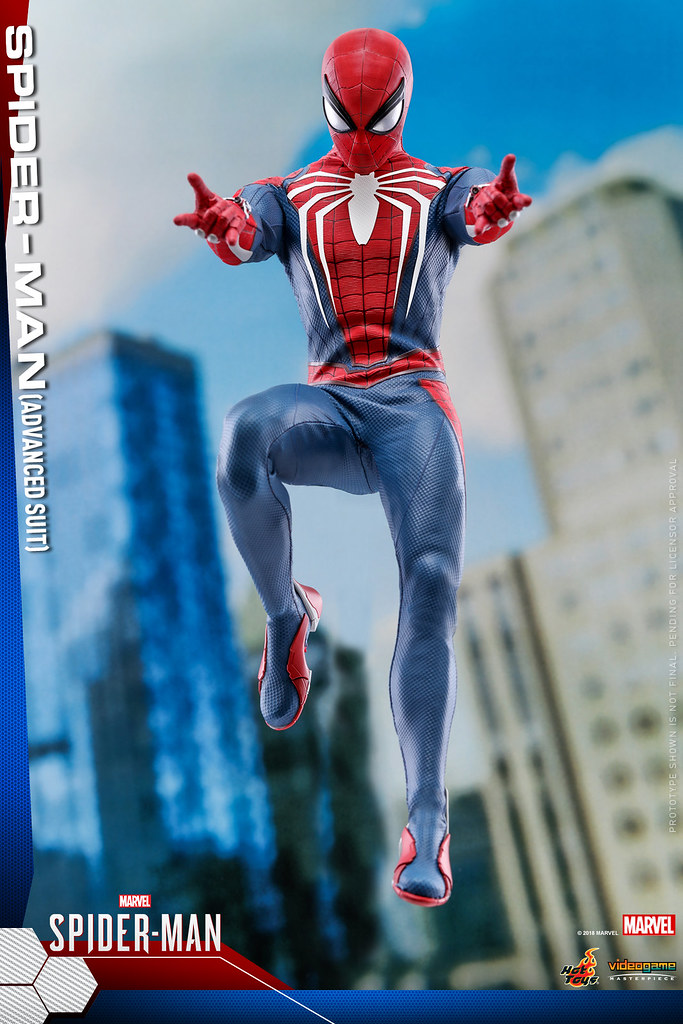 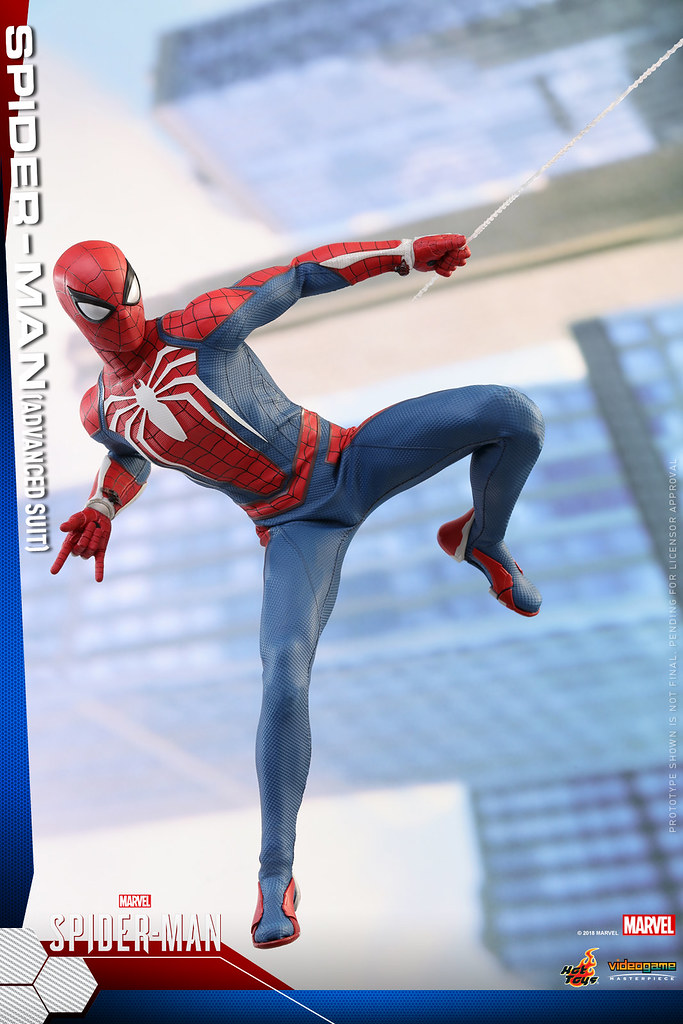 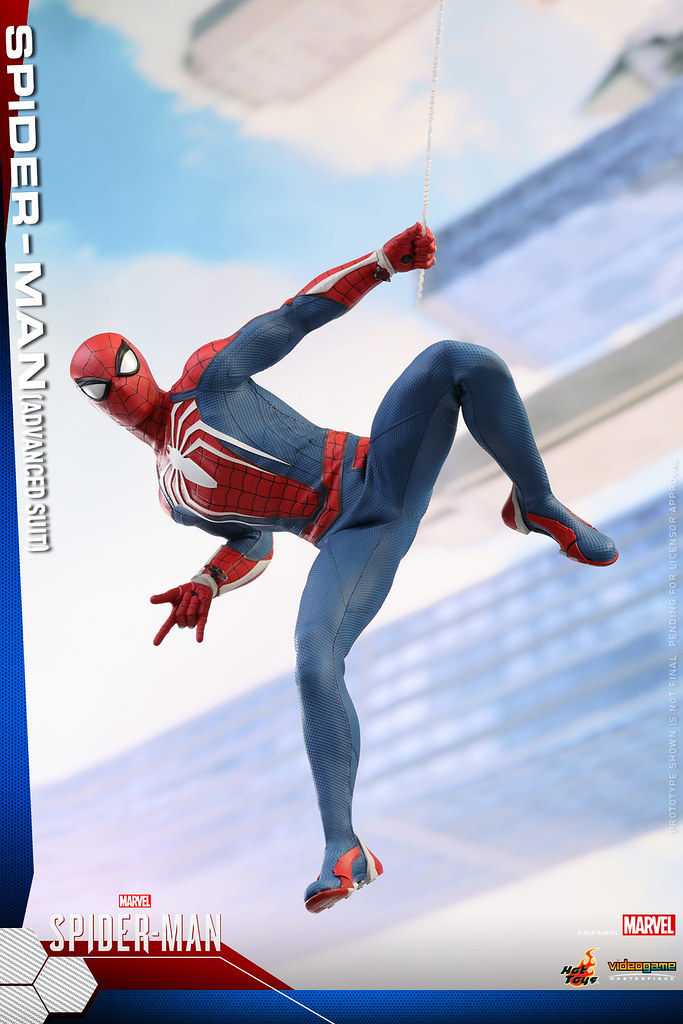 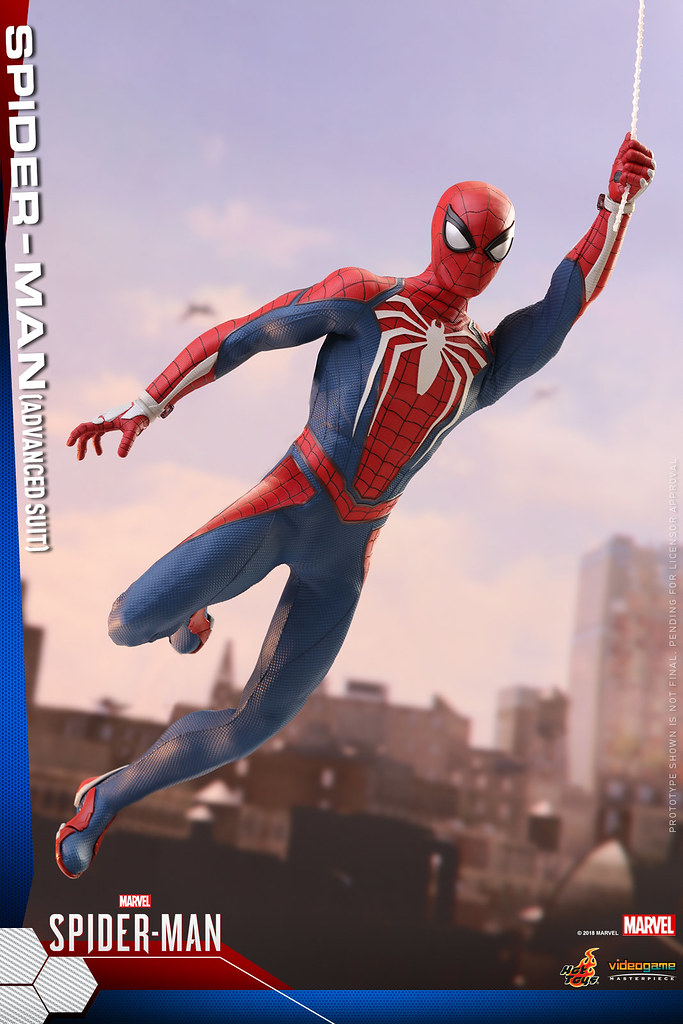 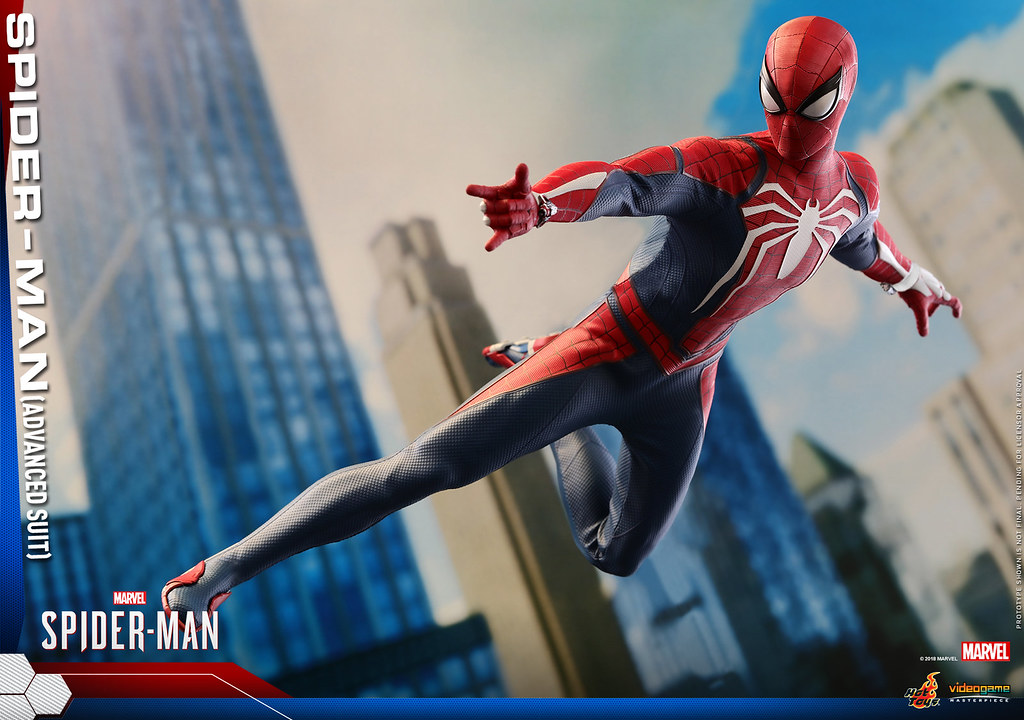 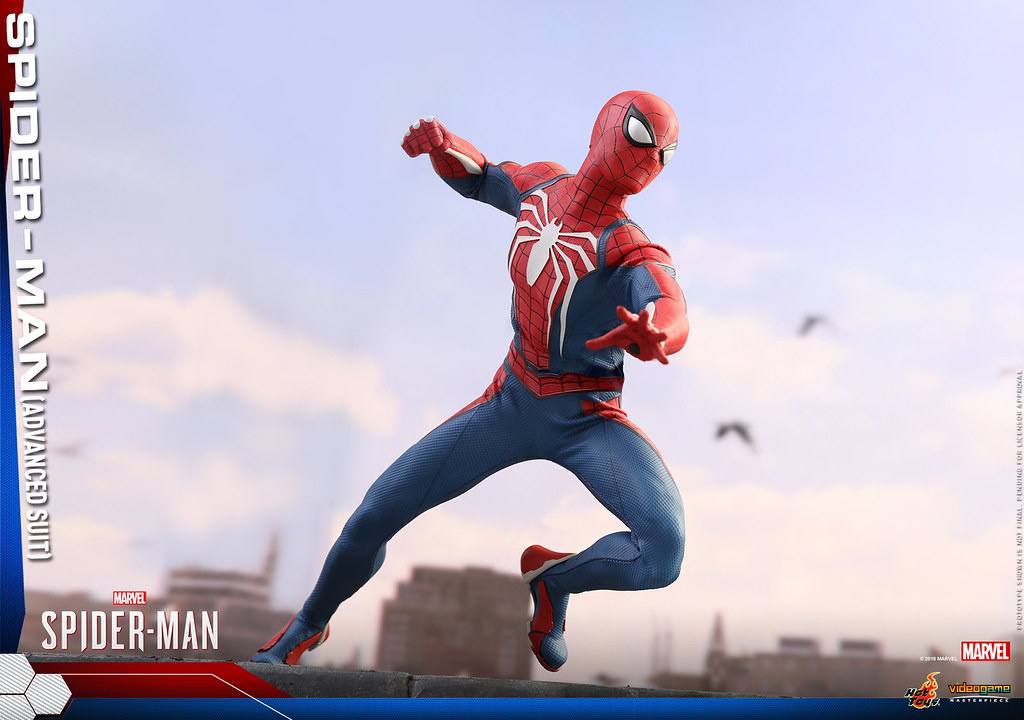 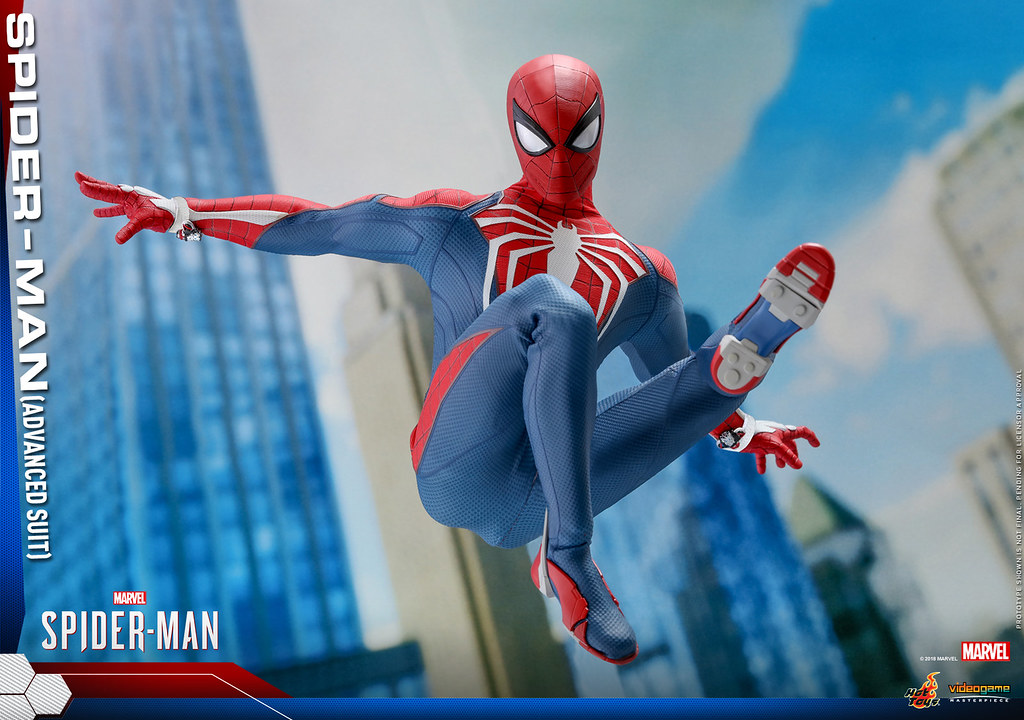 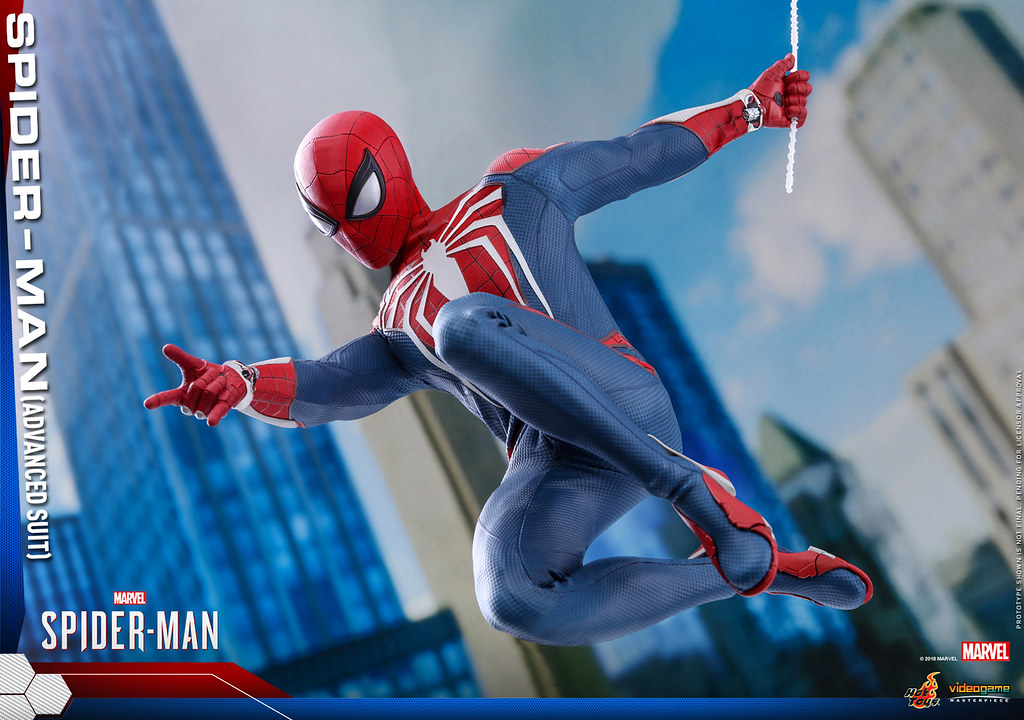 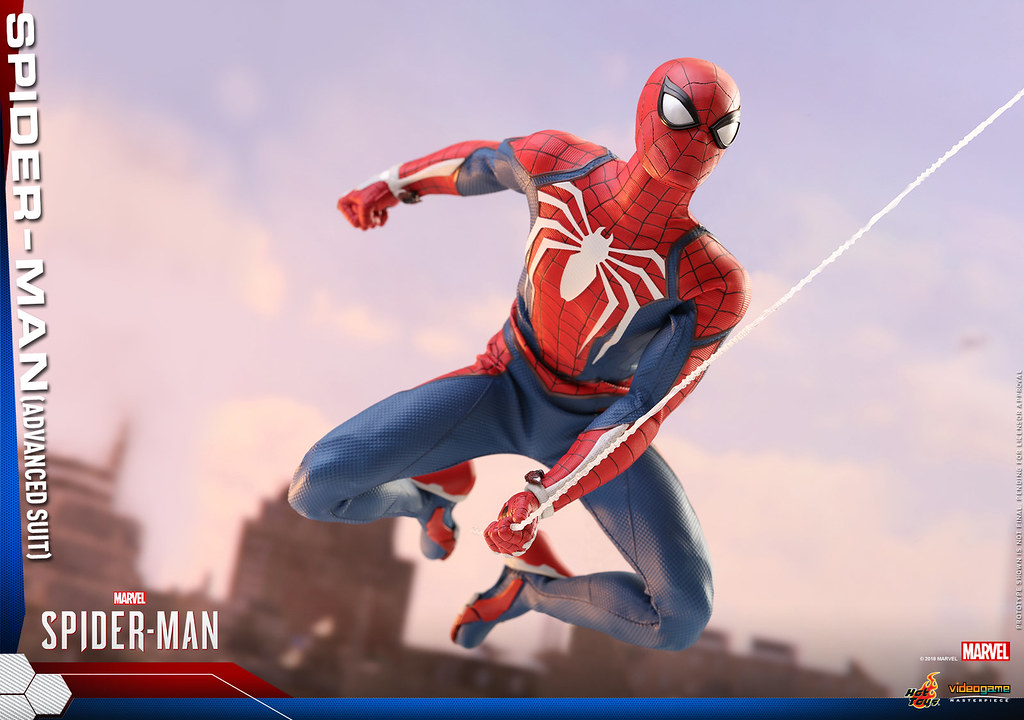 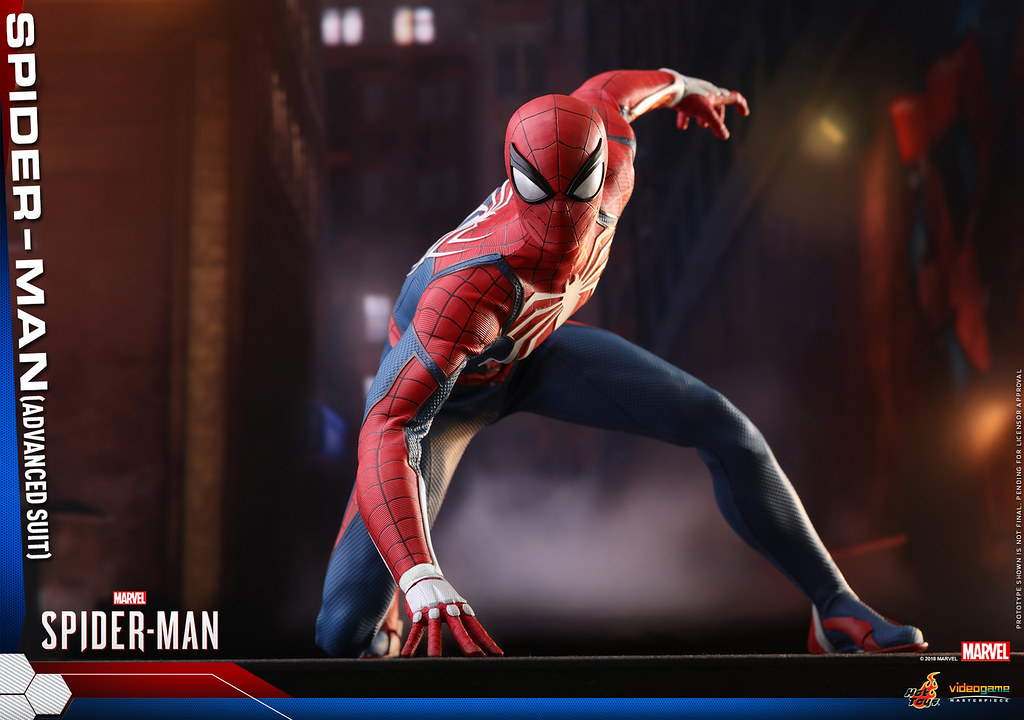 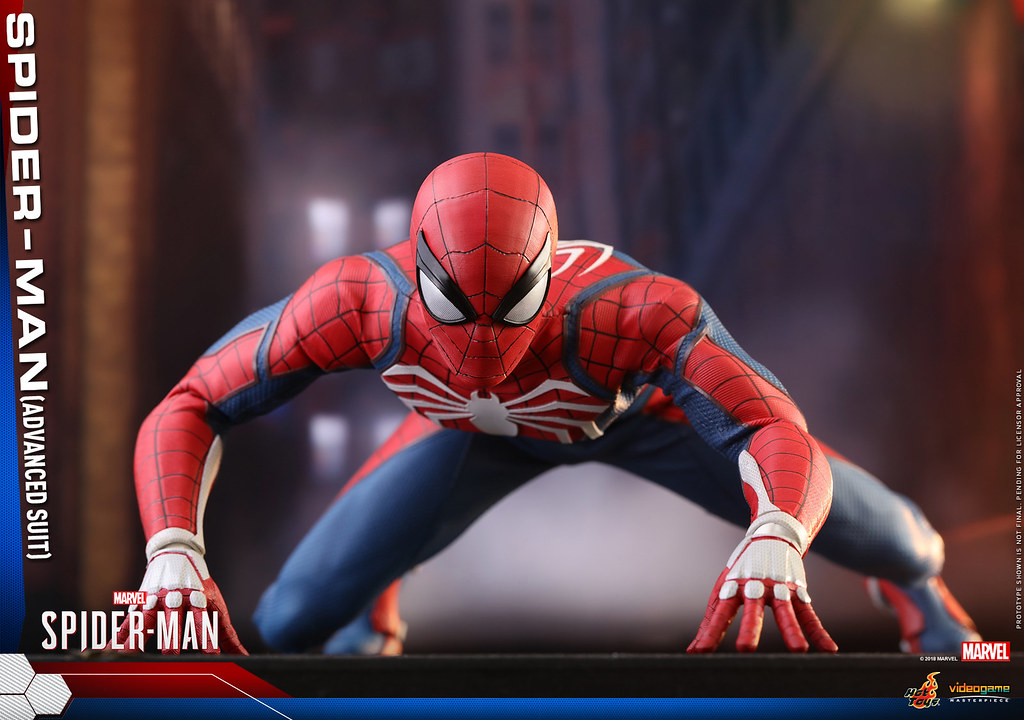 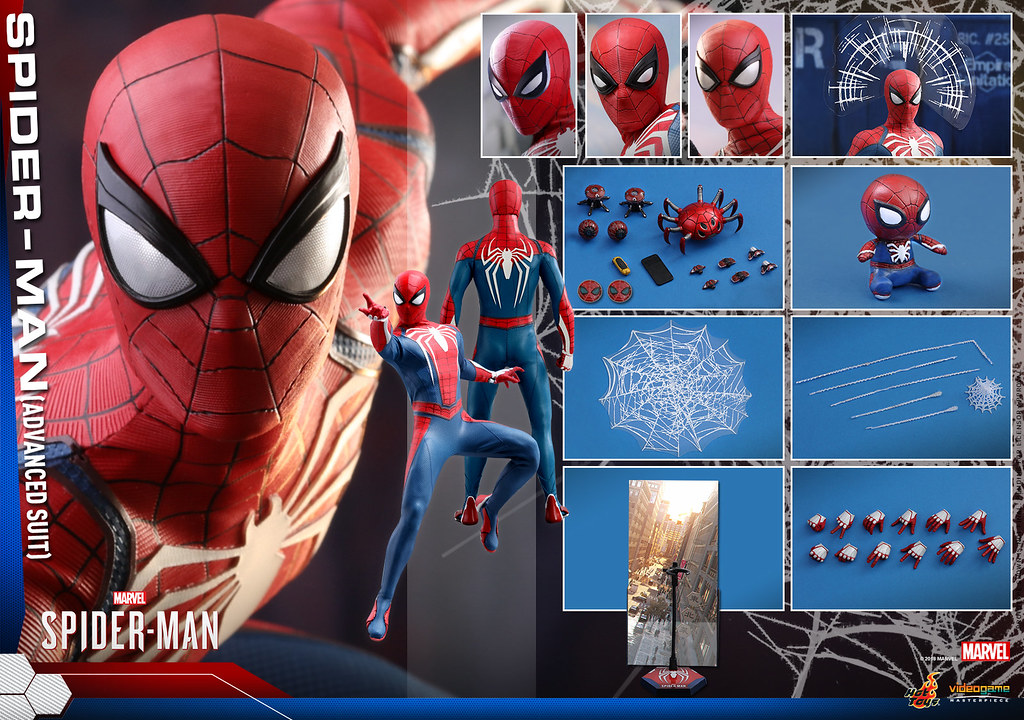