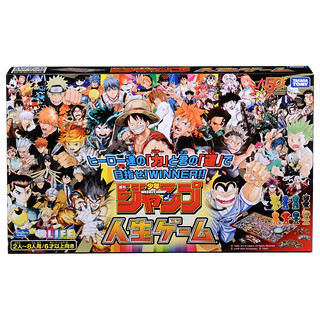 Celebrate 50 Years with the Weekly Shonen Jump Game of Life Board Game! 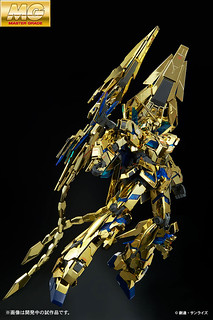 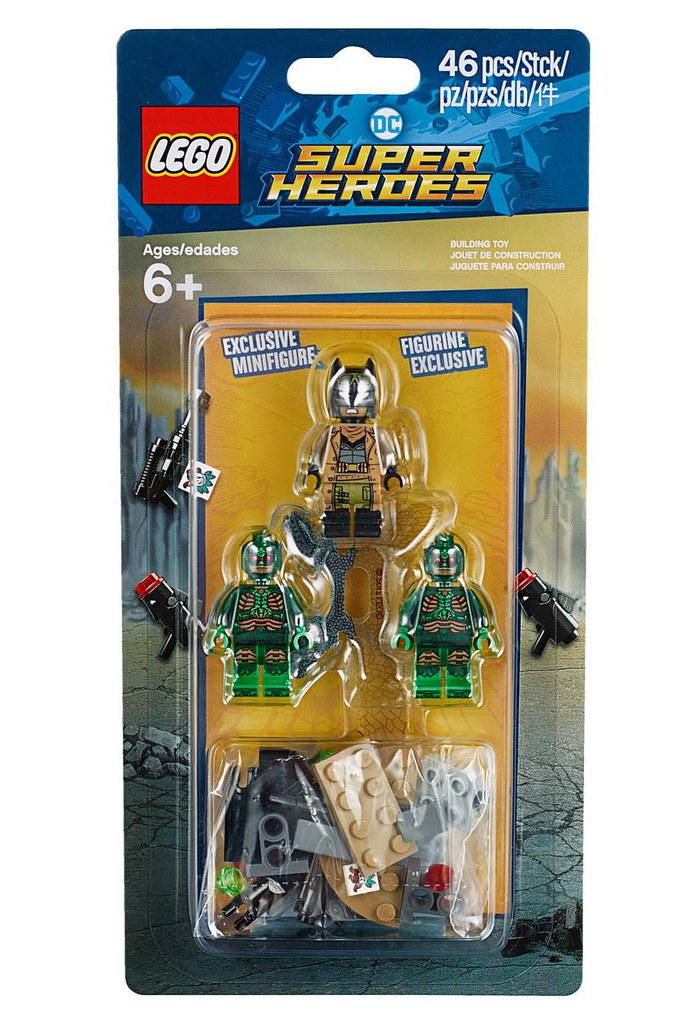 The set comes with an assortment of parts including a stud shooter and a 1x1 Joker card tile, as well as two green Parademons and Knightmare Batman, who is sporting goggles and a sand yellow long coat. In the Knightmare alternate future from Batman v. Superman: Dawn of Justice, Earth is now a post-apocalyptic wasteland that has been taken over by Superman, who himself is under the control of Darkseid. Batman forms a resistance against Superman, seeking out Kryptonite as a last-ditch attempt to stop the Kryptonian dictatorship.

▼ The Knightmare sequence from the film.