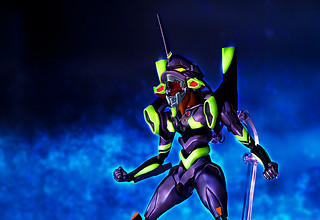 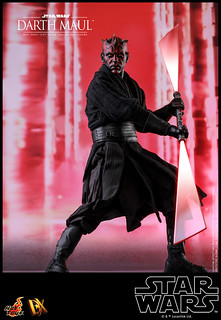 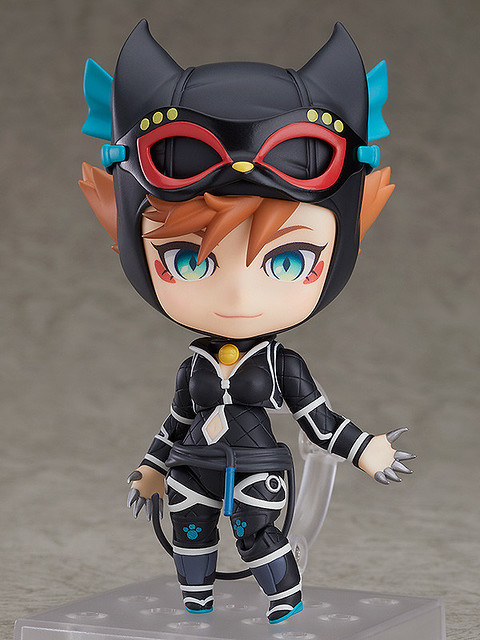 Based on the character's design from Batman Ninja, Catwoman wears her ninja outfit and detachable mask with a full range of articulation. The figure comes with three facial expressions (standard smile, seductive smile, tongue out), as well as two whips, one to attach to her waist and the other to hold in combat.

Ninja Batman is an animated feature film collaboration from Warner Bros. Animation and Kamikaze Douga. Under production for three years, the film is adapted from DC Comics’ long-running Batman series and animated with full 3D CGI. In the film, Gorilla Grodd’s Quake Engine has transported Gotham’s heroes and villains to the Sengoku period of ancient Japan. Without the assistance of his hi-tech gadgets, Batman must now find a way to stop the villains, led by the Joker, who seek to dominate Japan and rewrite history forever... 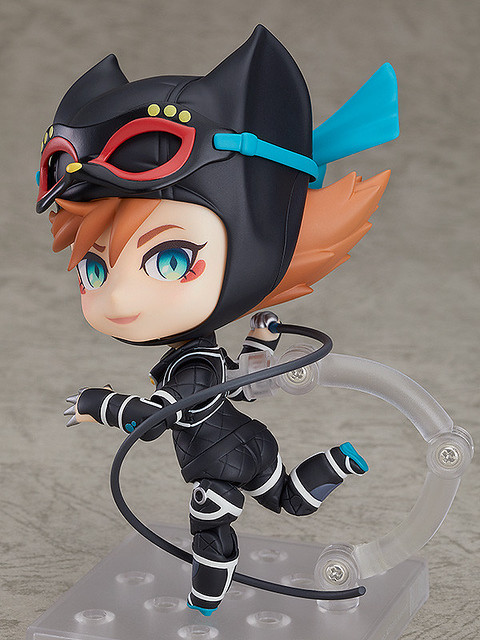 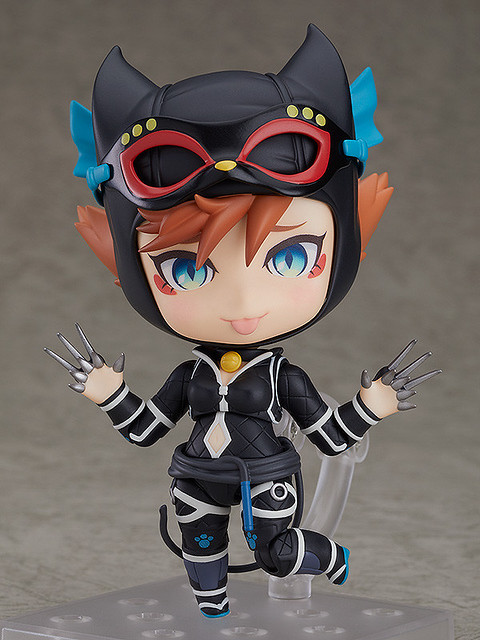 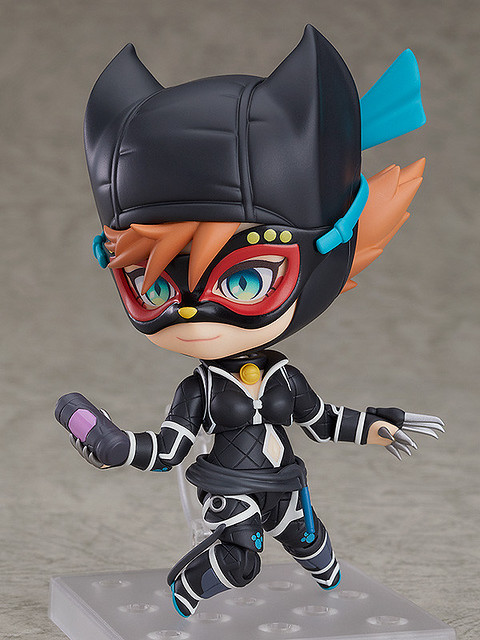 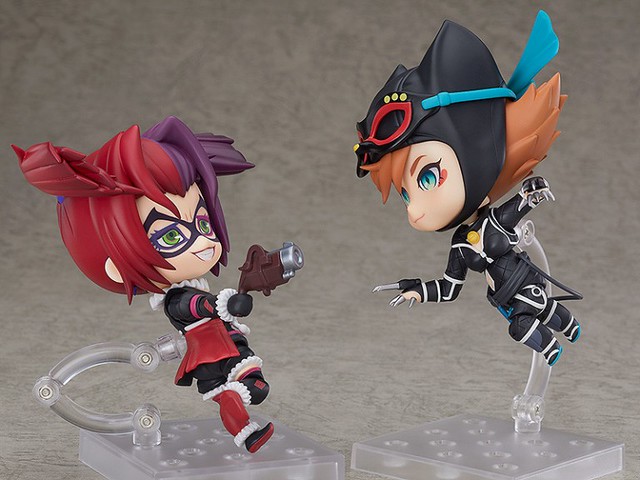 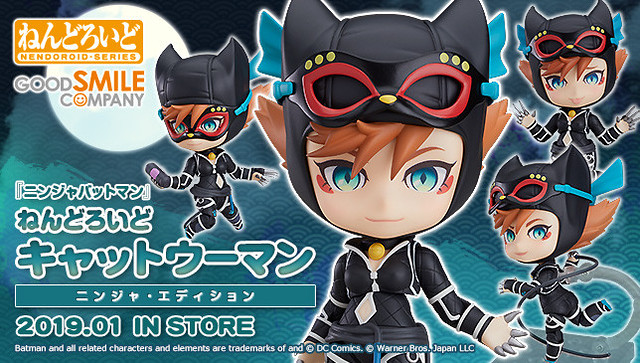