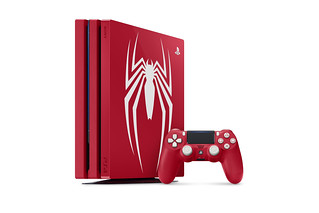 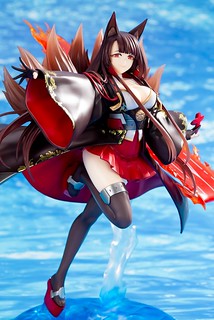 All aboard the Ayanami Kai! This Azur Lane 1/7 Scale Figure from be-full's PVC Girls manufacturer Pulchra is set to release in the second half of December 2018! 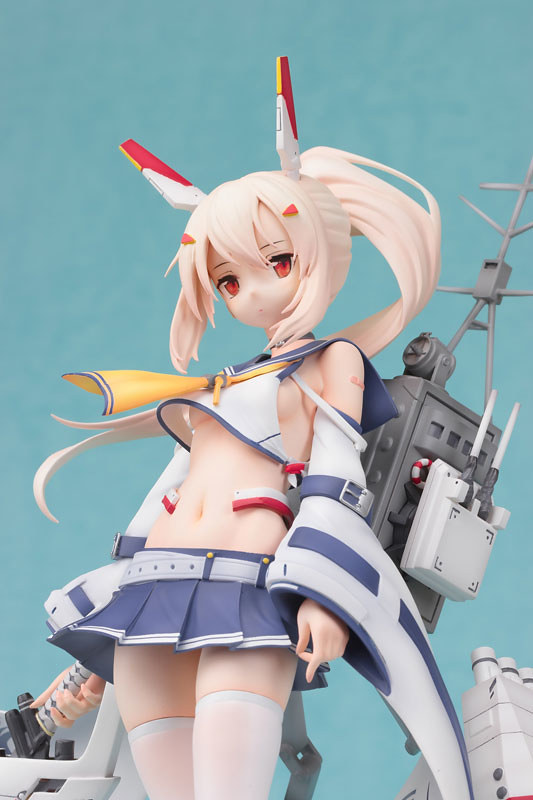 Based on the WWII era Fubuki-class destroyer of the same, Ayanami is one of the three starter ships players can choose from in the Japanese/Korean servers. Dressed in a sexy sailor outfit with her hair tied back, Ayanami doesn't show a whole lot of emotion, yet deep down she is a frank, adorable girl. But don't let that cutesy petite exterior fool you (notice the band-aid on her left arm)! Ayanami has more than earned her nickname of "Demon," possessing the strongest torpedoes out of all the destroyer classes after modification and wields a sword stylized as the bow of the ship! 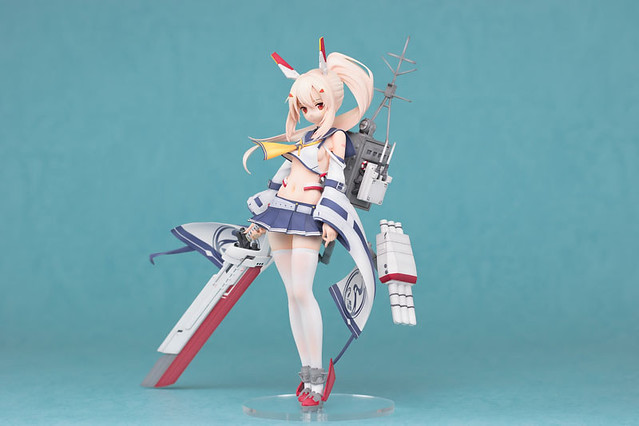 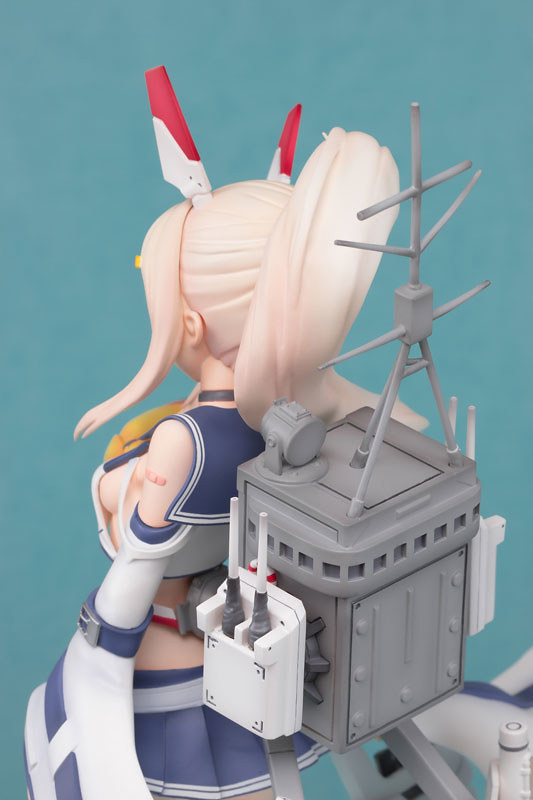 Developed by Shanghai Manjuu and Xiamen Yongshi, Azur Lane first launched on May 25, 2017 to critical acclaim and has since spread to Japan and South Korea. The shoot em’ up mobile game is set on a planet with 71% of its surface covered in water, where those with skills and ambition roam and dominate the seas. Then everything changed when the  alien Sirens attacked. Humanity formed the military alliance Azur Lane to oppose the Sirens, but Germany and Japan defected, splitting off into the Red Axis faction as the battle for the seas wages on… 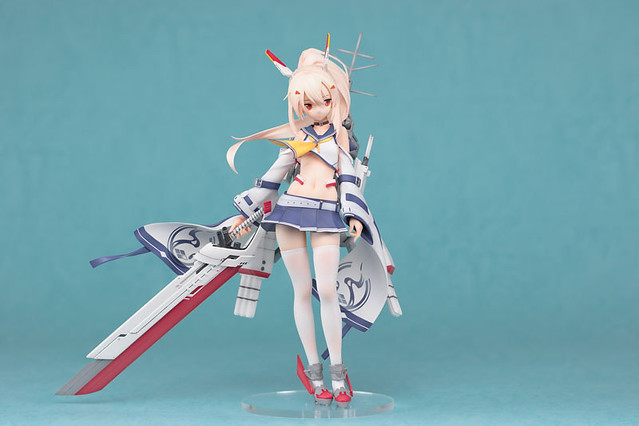 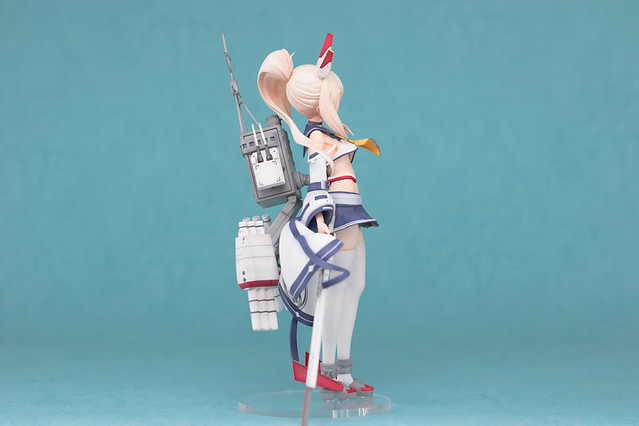 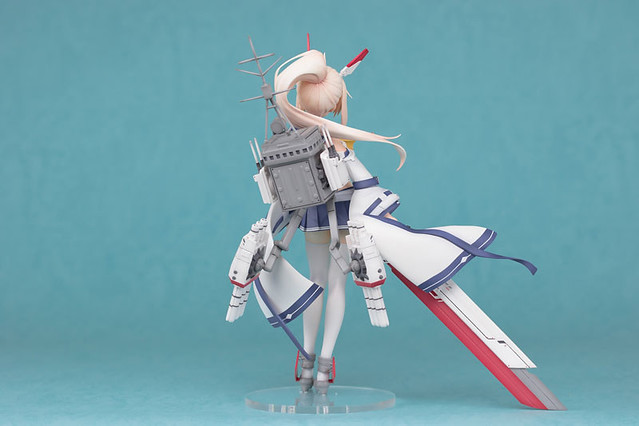 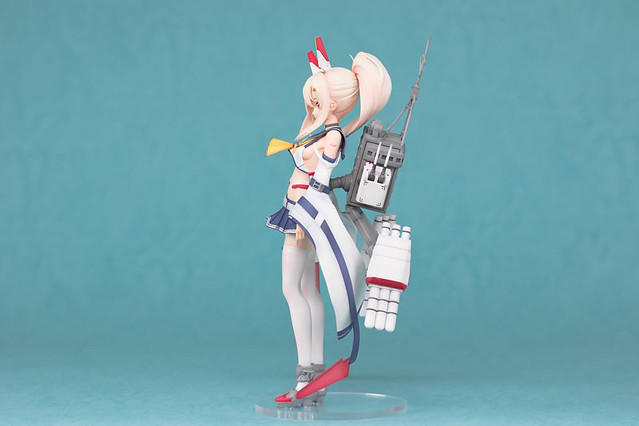 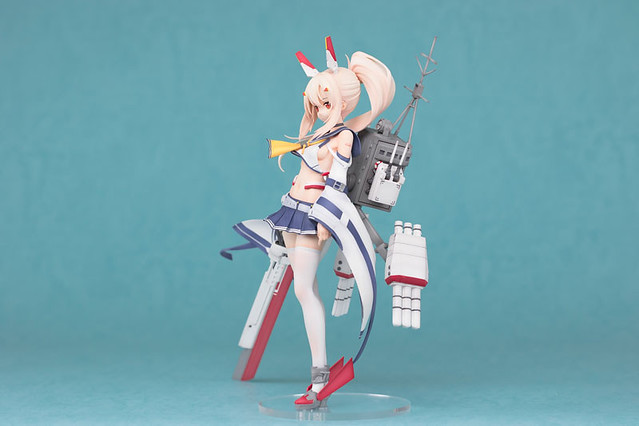 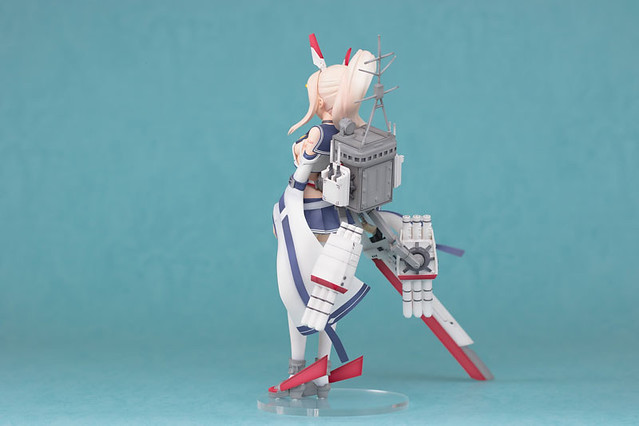 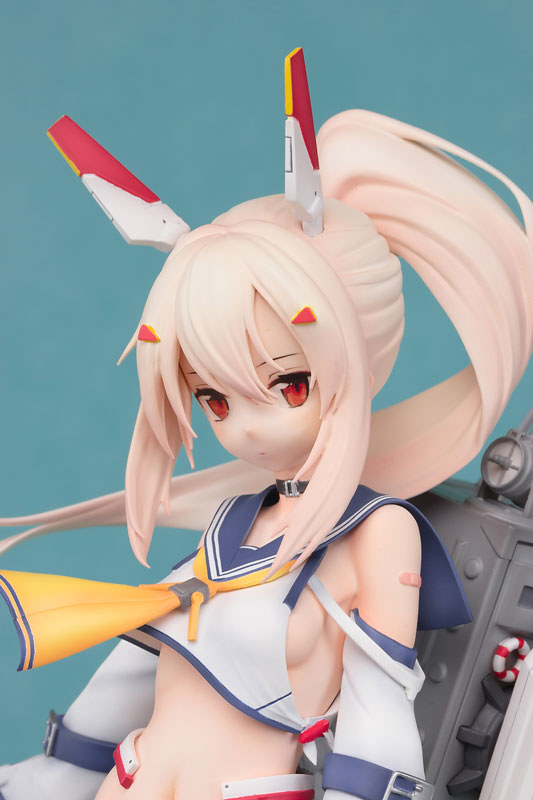 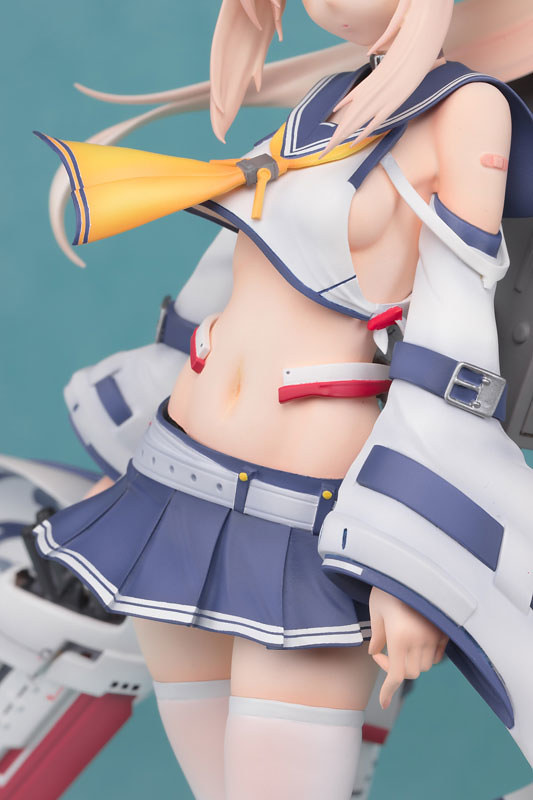