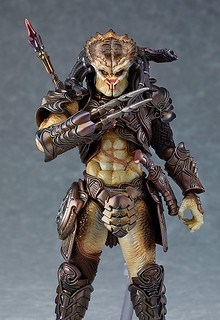 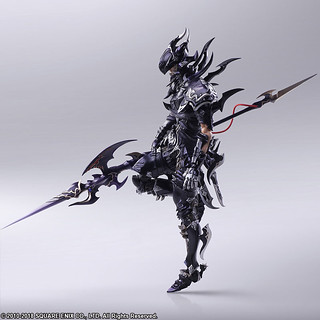 The long awaited Kingdom Hearts III from Disney and Square Enix finally unveiled the official release date and debuted a new trailer at E3 2018. Not one to lag behind, Sony Interactive Entertainment announced the PlayStation 4 Pro Kingdom Hearts III Limited Edition which will retail for 53780 Yen and is set to release alongside the game on January 25, 2019 . 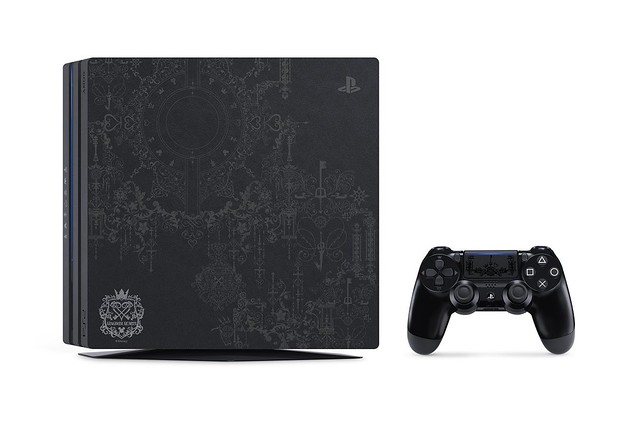 PlayStation 4 Pro Kingdom Hearts III Limited Edition uses a black PS4 Pro as its base, with a faux leather surface design adorned with classic Kingdom Hearts elements like the iconic crown and keyblade. At the bottom left of the console is a brand new silver insignia designed specifically for this bundle. The DualShock 4 controller is a polished black with platinum colored buttons and Kingdom Hearts-themed details printed on the gamepad. 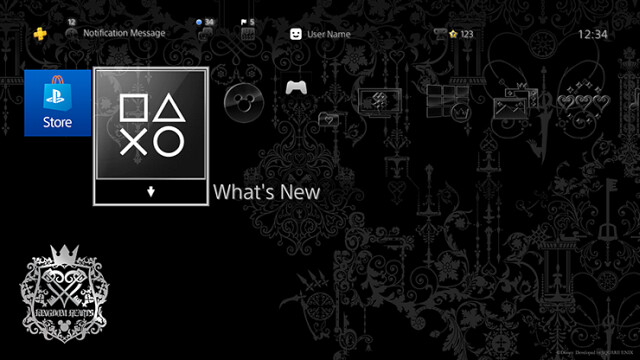 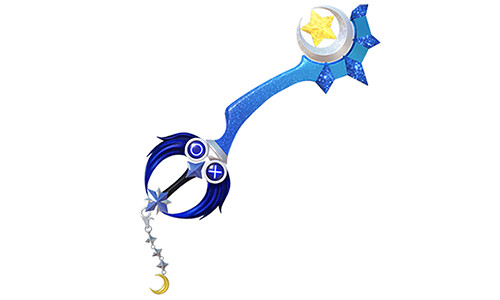 Developed by Square Enix, Kingdom Hearts III is the third title in the Kingdom Hearts main console series and the final chapter in the Dark Seeker Saga, currently slated for a January 25, 2019 release. After learning Master Xehanort’s true intentions, Sora and his friends embark once again to defeat the dark forces as they traverse the worlds of Tangled, Big Hero 6, Toy Story, Monsters Inc., Frozen, Pirates of the Caribbean and other iconic Disney franchises. 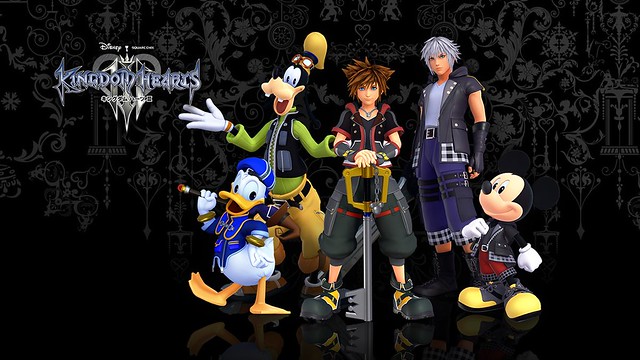