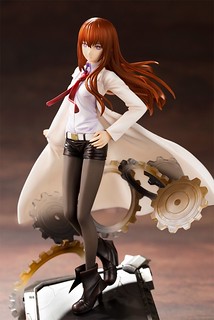 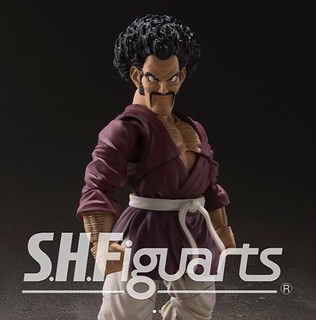 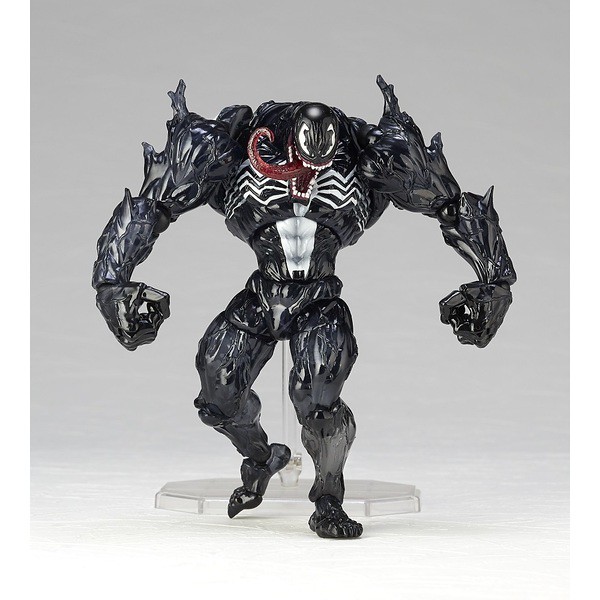 Looks like someone's been hitting the gym lately! In anticipation of the Venom movie just a few months away, Kaiyodo now brings you the beefed-up No. 003 EX Venom (Invisible Color Ver.) as part of its Amazing Yamaguchi line!

Venom is Spider-Man's archenemy and one of the most recognizable Marvel villains. The fusion of the sentient Symbiote alien parasite and a human host, Venom's first host was none other than Peter Parker himself, the Symbiote replicating his spider powers and influencing his mind. Spider-Man was later able to reject the Symbiote, which eventually found its way to its second second and most famous host Eddie Brock.

Like its non-see through predecessor,  the Amazing Yamaguchi 003 EX Venom is highly articulated with articulation in the tongue, jaw, shoulders and fingers, allowing him to take on a full range of menacing poses! This special edition is made from a translucent material and is inspired by Venom's new glossier cinematic look, with spikes protruding from the arms while his organic skin texture has been carefully captured and topped off with a black finish. Included are four Symbiote accessories which can be attached to the back or the limbs for more playability! 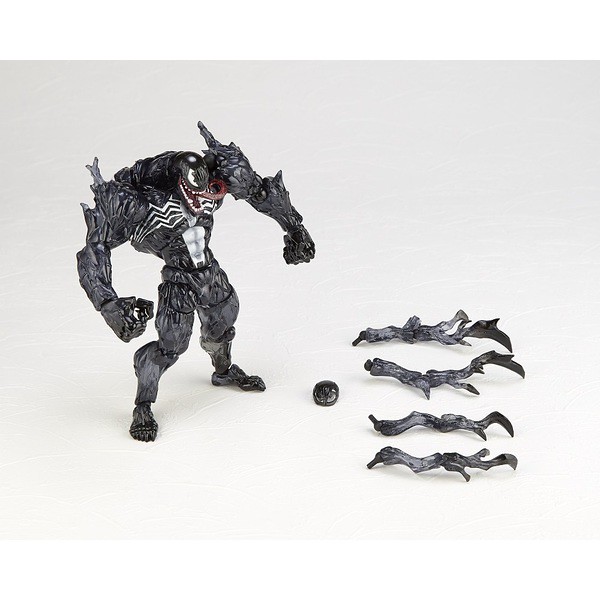 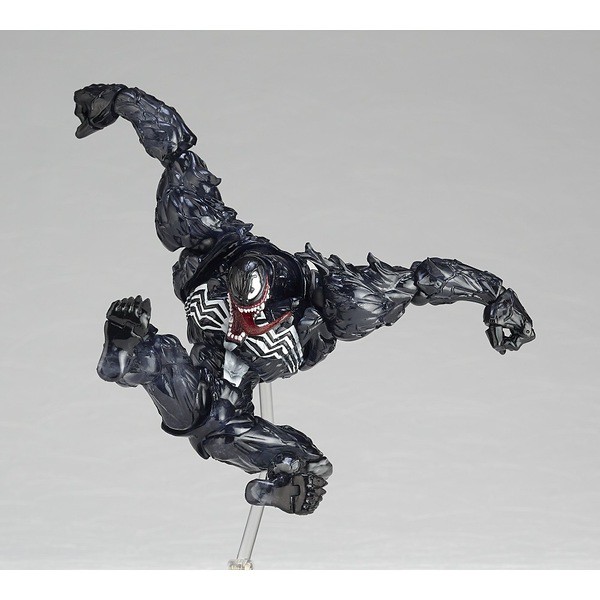 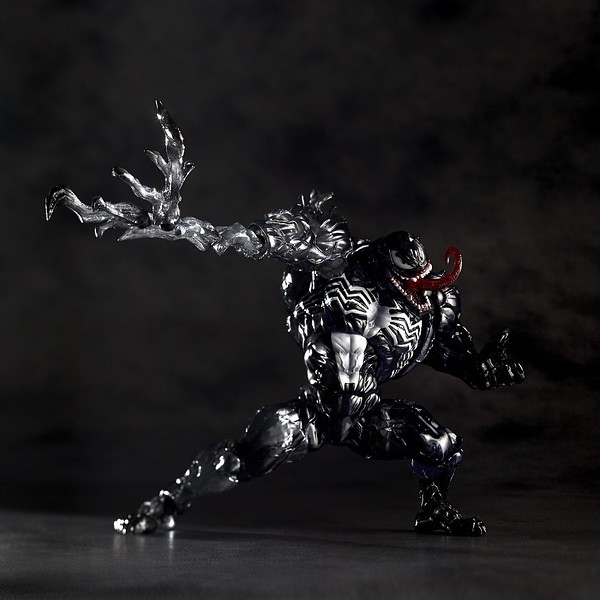 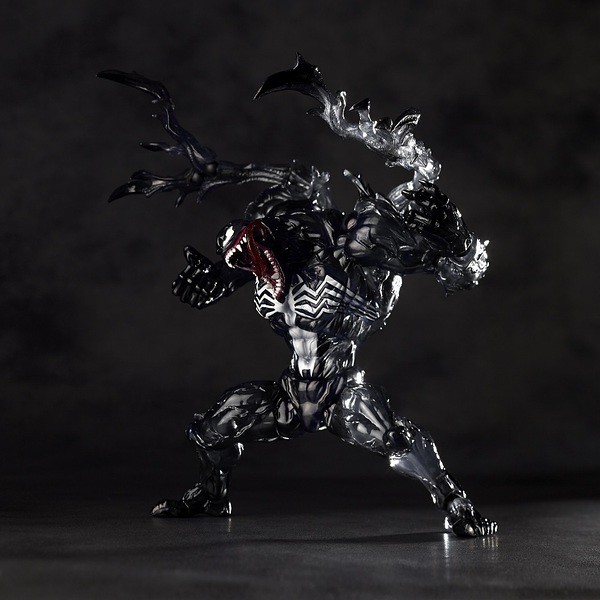 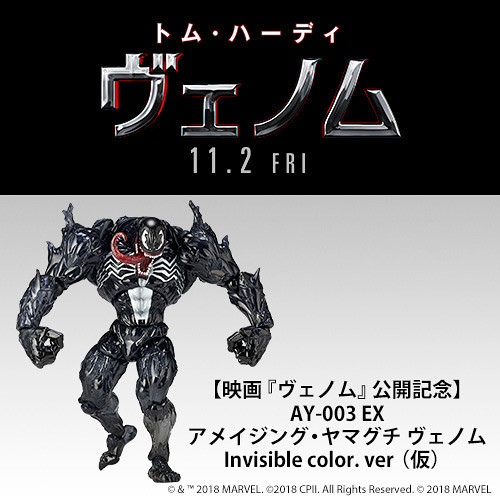