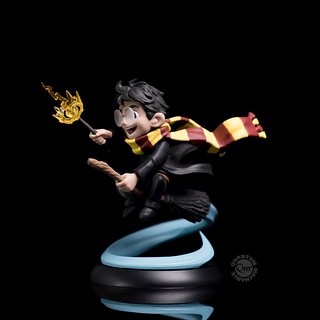 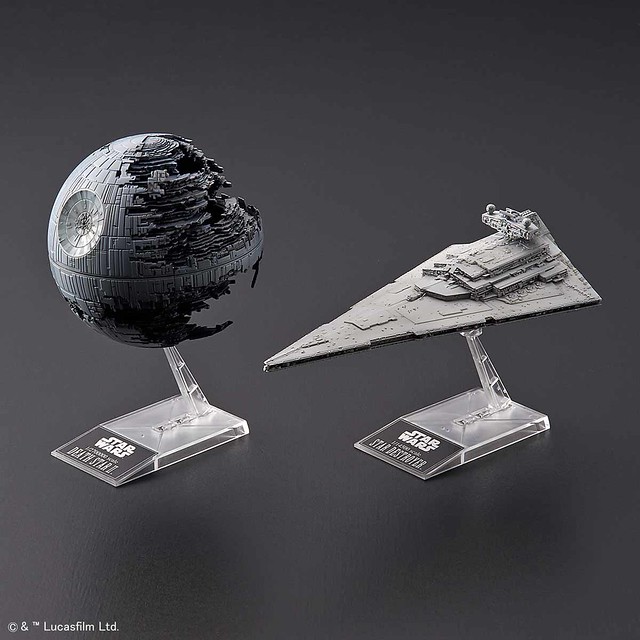 The Mecha Collection from Bandai Hobby, which previously mixed new color molding tech with easy-to-assemble parts to create assembly model vehicles from the Dragon Ball franchise, has taken a page from Star Wars to bring you Death Star II, the unfinished (but fully operational) super weapon as seen in Return of the Jedi. At 1/2700000 scale, this miniaturized Death Star measures roughly 2.4" (6.1 cm) in diameter. And now, Bandai will roll out the 1/2,700,000 Death Star II & 1/14,500 Star Destroyer combined pack, so you can muster your Imperial forces all in one go!

The Empire's most iconic capital ship, the Imperial Star Destroyer first appeared in Star Wars Episode IV: A New Hope, chasing down Princess Leia's Tantive IV corvette in the opening scene. This time Bandai has released both the Death Star II and the Imperial Star Destroyer, allowing you to recreate the climactic space battle in Return of the Jedi! The clear display bases create the illusion of these gigantic objects floating in the vacuum of space. Star Wars fans will want to check this one out! 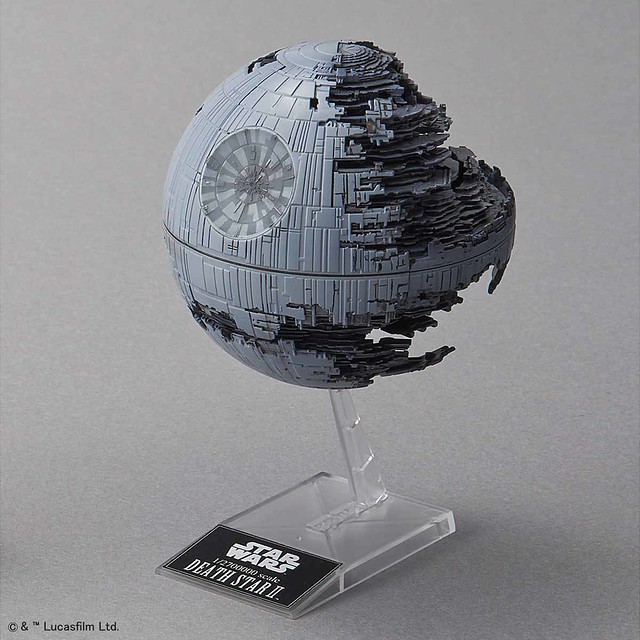 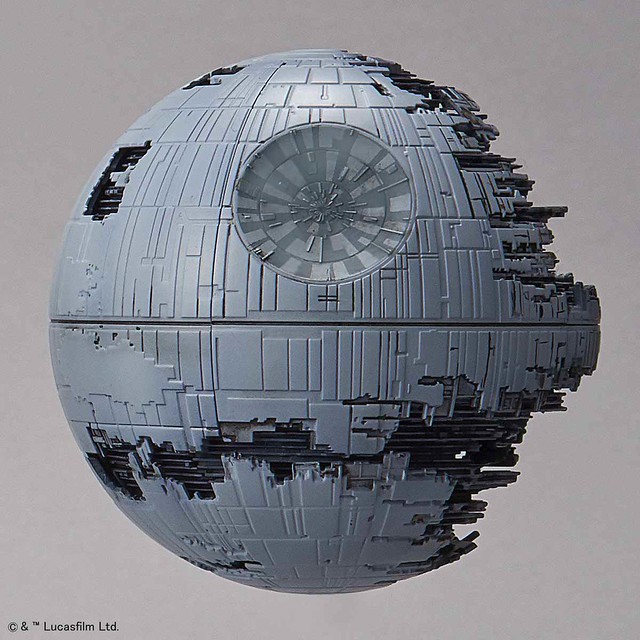 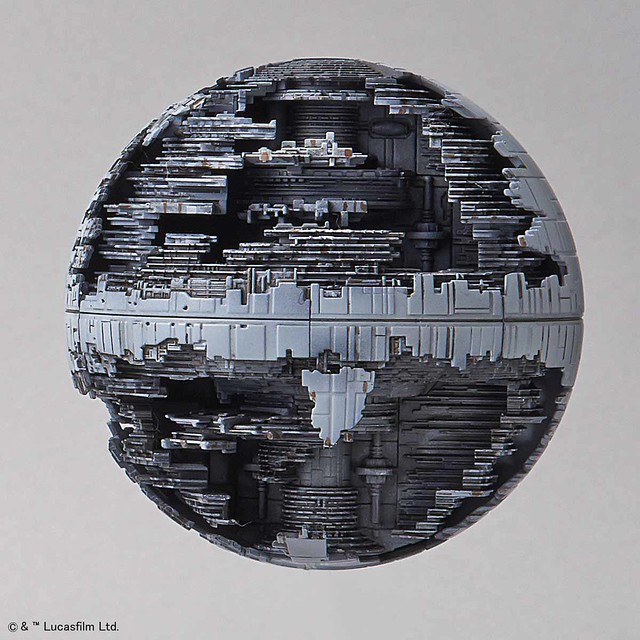 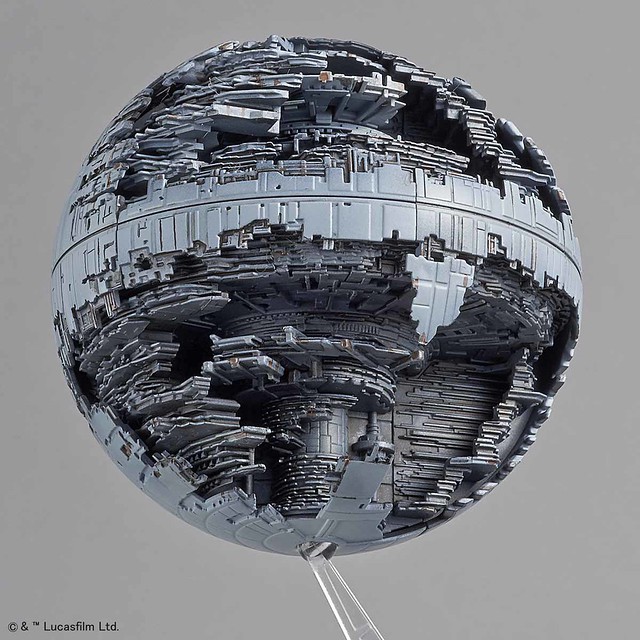 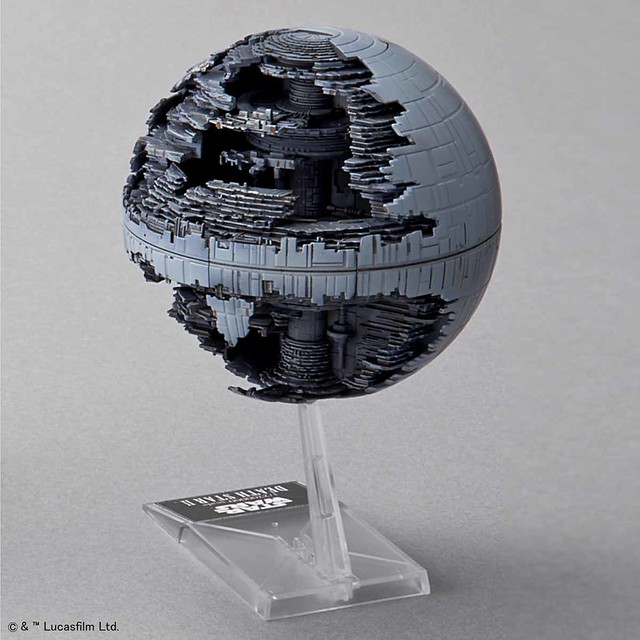 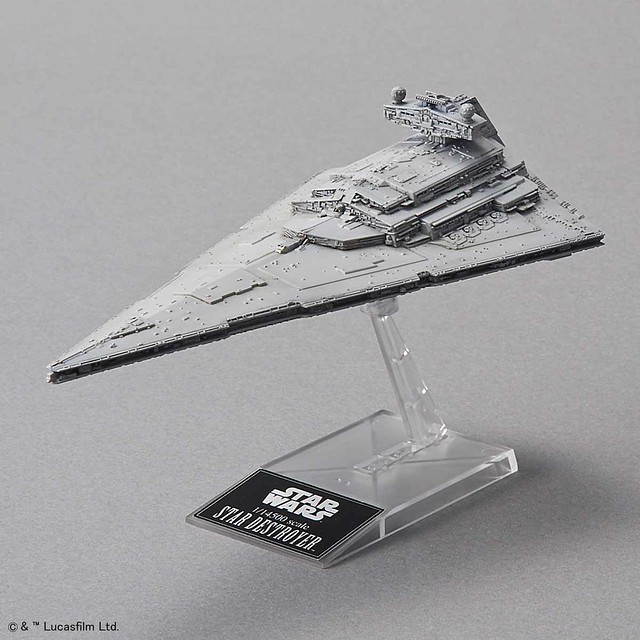 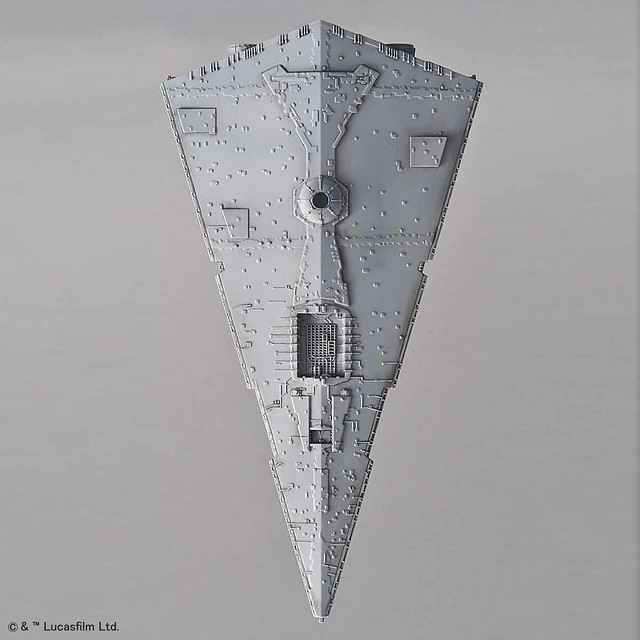 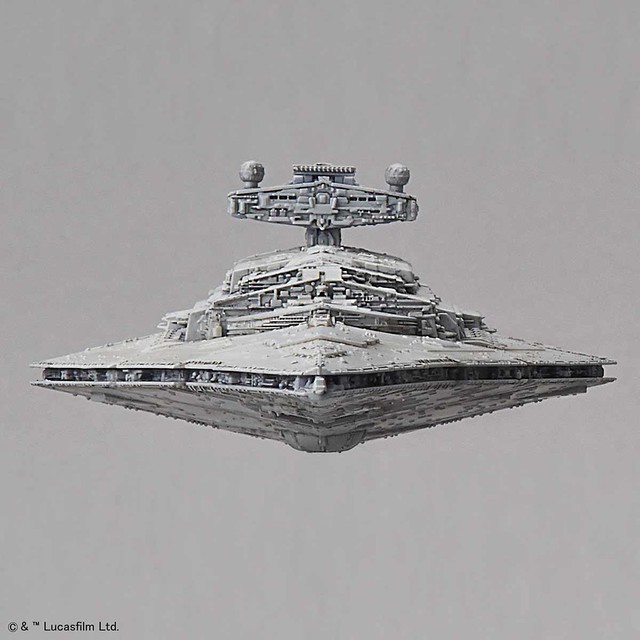 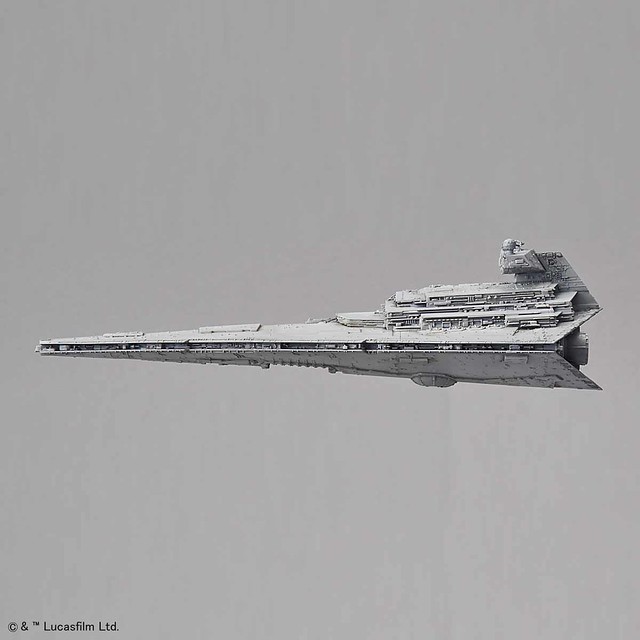 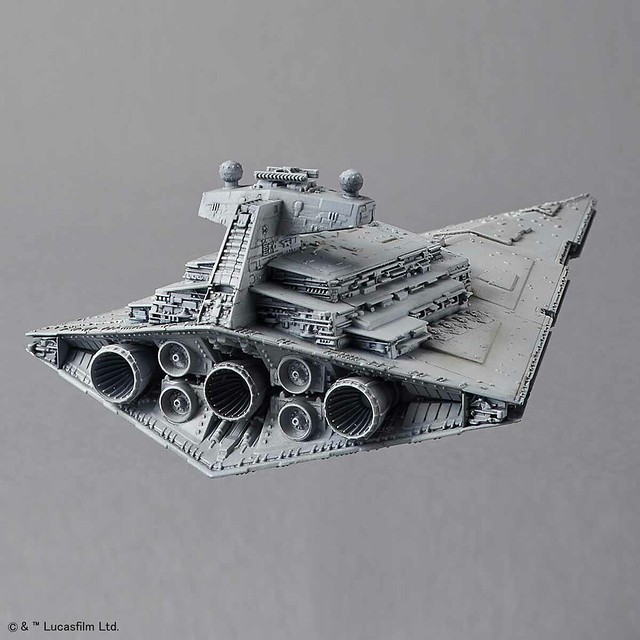 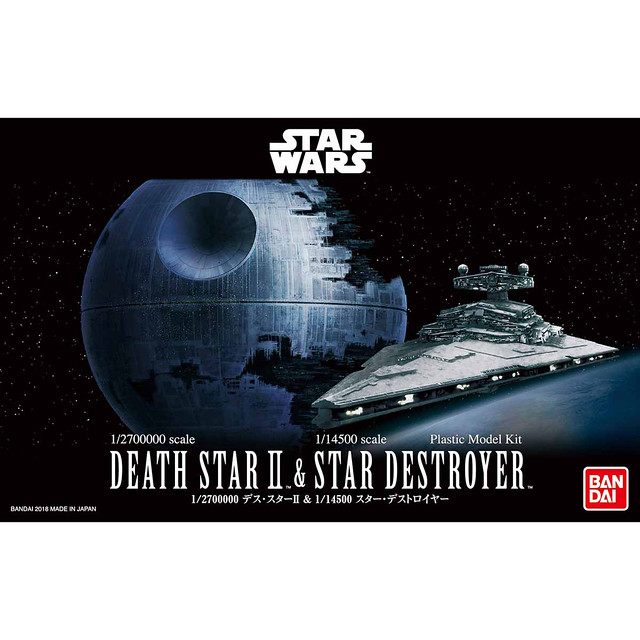