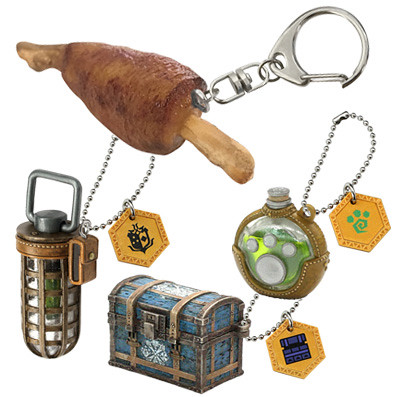 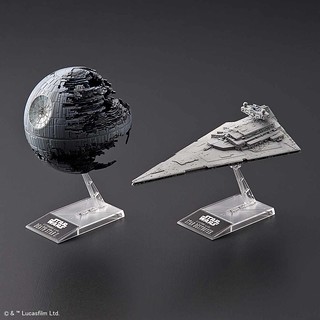 We've seen quite a few Deadpool toys recently, so how about Lady Deadpool for a change? Diamond Select Toys has announced the new Marvel Premier Lady Deadpool Statue, expected to ship December 2018!

Wanda Wilson, also known as Lady Deadpool, comes from Earth-3010 of the Marvel Multiverse. Due to authoritarian fascist agents emerging in the U.S. federal government, warlords around the country began declaring independence, splitting America into a state of civil war. Lady Deadpool joined the rebels against the loyalists headed by General America. Seductive and unhinged, the character has found tremendous popularity amongst fans!

Lady Deadpool Statue measures 12" (30 cm) tall, capturing Wanda's curvacecous figure in a skin-tight red and black suit with a katana in one hand and a teddy bear in the other. Her long, blonde hair is tied in a ponytail, while the mask exposes her full red lips. The display base is fittingly chaotic, littered with leftover pizza, dirty shorts, and don't forget the pistol just lying around!