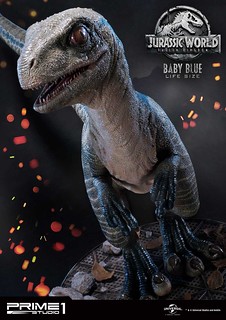 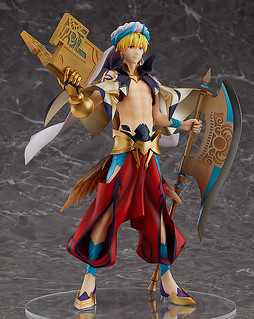 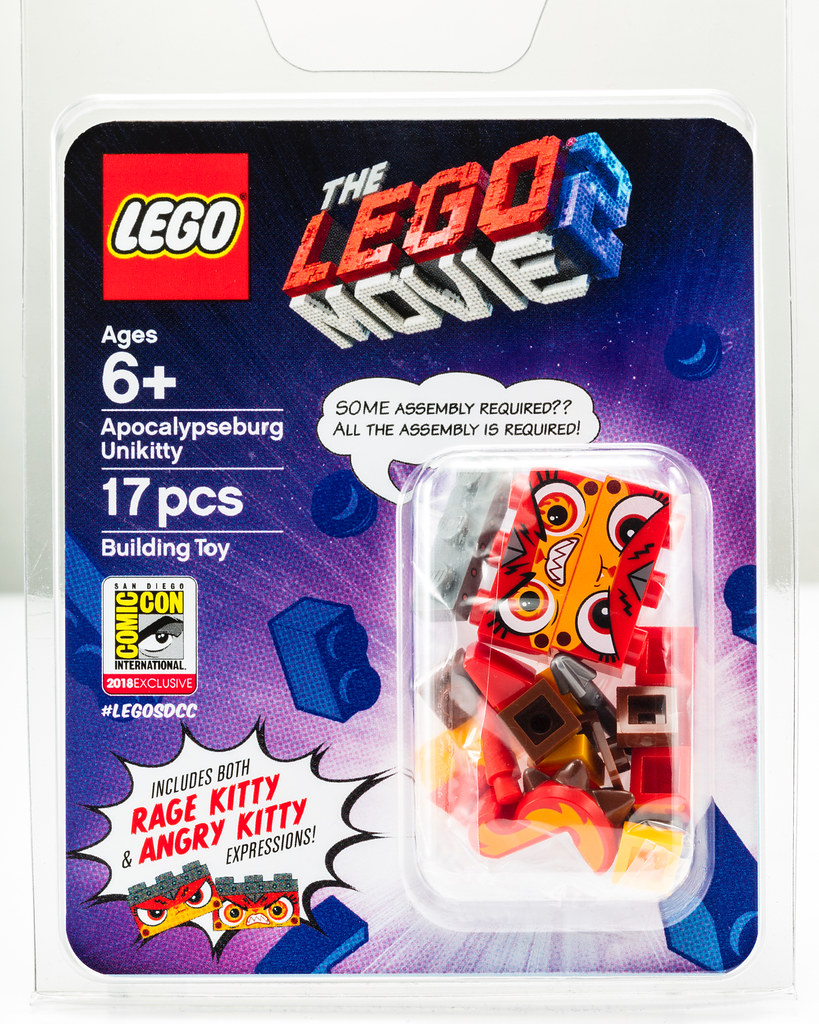 In 2014's The LEGO Movie, Unikitty resides in Cloud Cuckoo Land, where she leads a carefree, jovial life. But deep down are a bunch of repressed emotions, so be careful not to upset her, less you unleash Angry Unikitty on the world! In the sequel The LEGO Movie 2, Bricksburg is invaded by Duplo, and our heroes now live in an apocalyptic wasteland. Unikitty, now heavily armed, is perpetually red and angry.


This time Unikitty has two expressions, angry and REALLY ANGRY. Now sporting a gray helmet and arrow, she now has flame decals adorning her torso and spiked tail. Can't wait for the film! 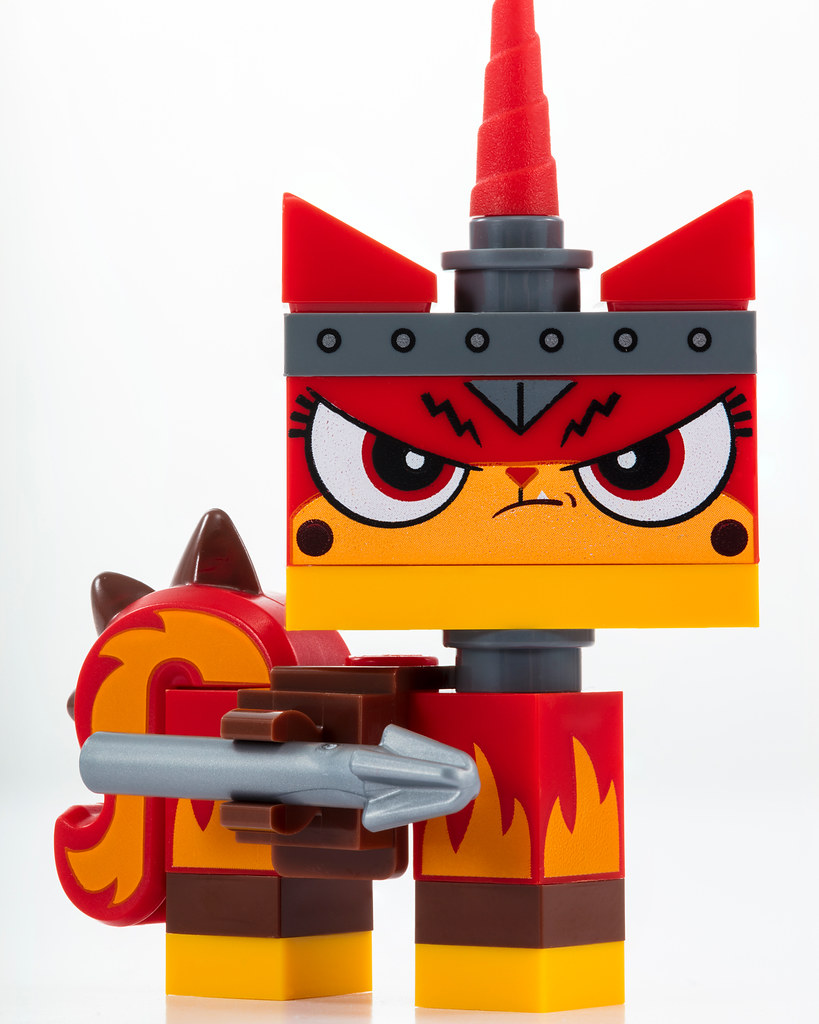 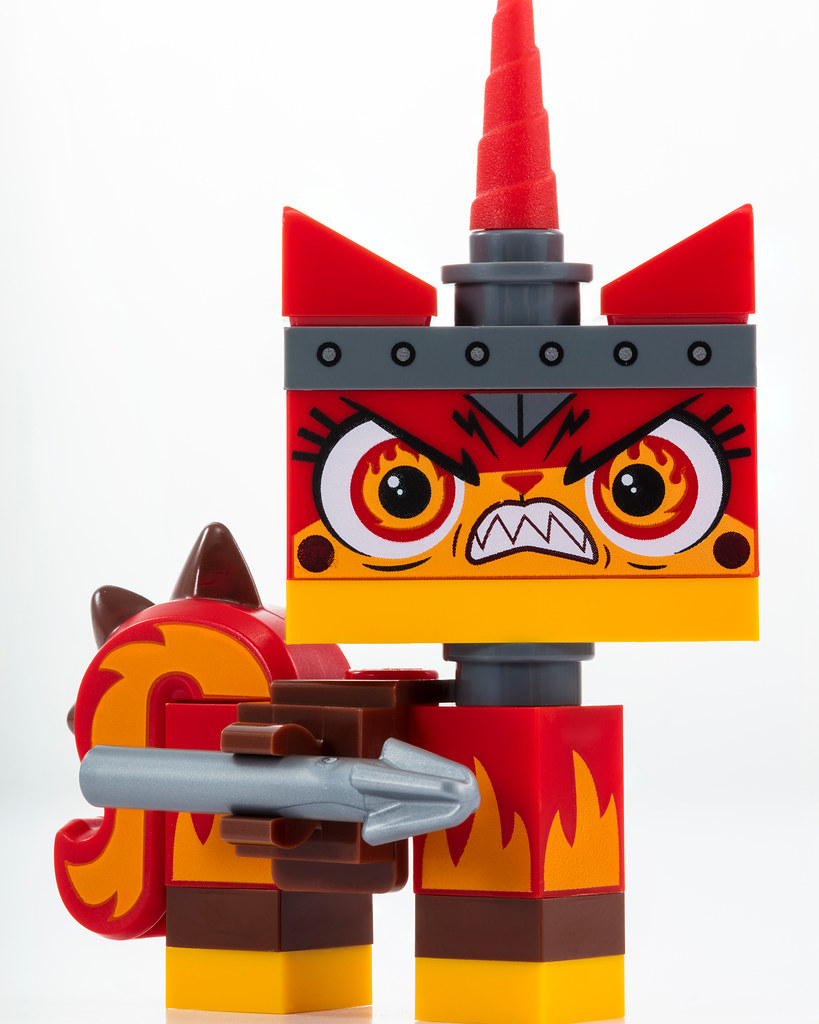