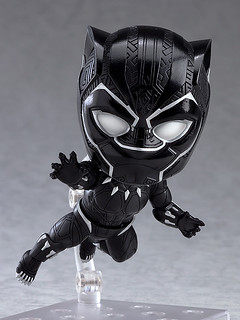 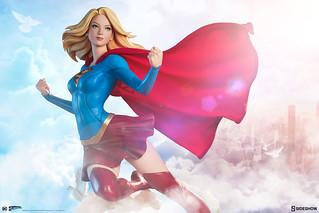 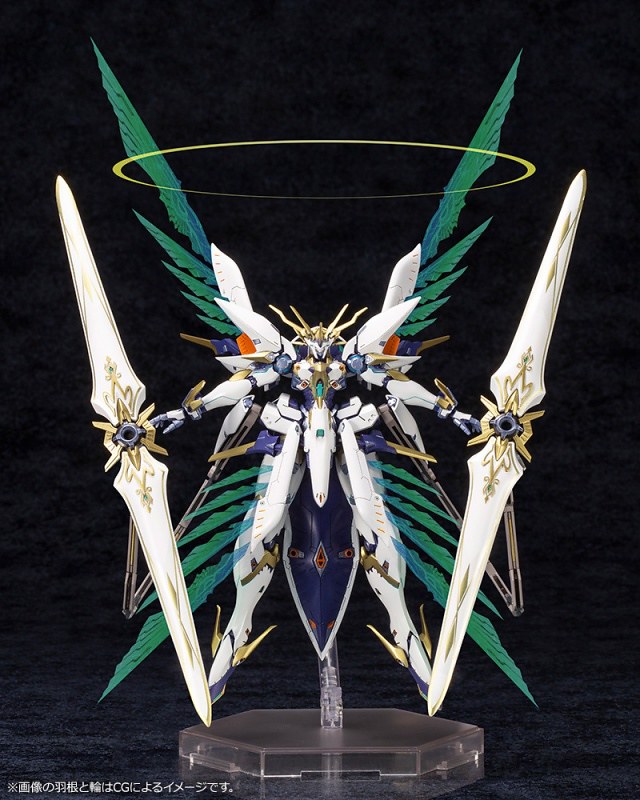 In the game, Siren is an Artifice, an unmanned humanoid mech controlled by Aegises, that resides high above Alrest. Capable of fighting in high and low altitudes, it can be called upon to fire its particle cannon by Mythra or Pyra. The Artifices are an ancient technology devastating all the same in the present. The Aegis War 500 years ago, which employed many Artifices, was such a calamity that the Aegises were sealed away to prevent such a war from happening ever again. 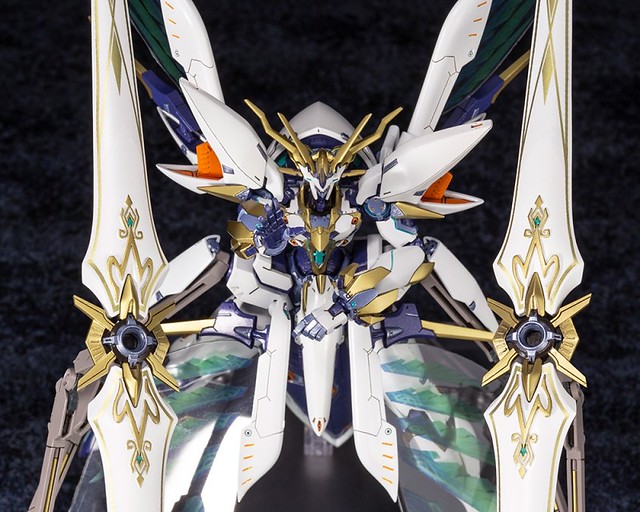 Kotobukiya's Siren model stands 11.8" (30 cm) tall, accurately depicting the Artifice's armor details and using PET to construct its wings and rings. The particle cannon can be adjusted into firing position to recreate the devastating move in the game! However, though the entire kit has been painted in the official product images, the model only comes with a completely painted head. 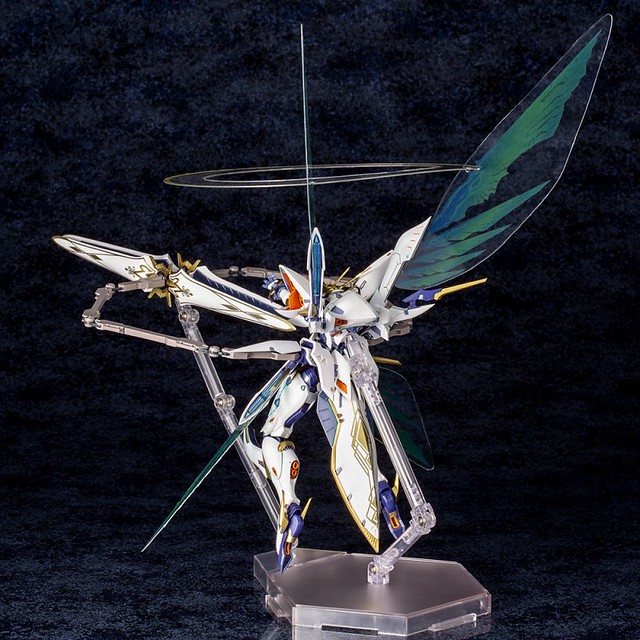 Xenoblade Chronicles 2 is an action RPG from Monolith Soft and Nintendo written and executive produced by Tetsuya Takahashi. The game has no direct connection to its predecessors, taking place in the cloud world Alrest, where humanity lives on creatures called the Titans. However, Titans will one day reach the end of their lifespan and fall into the cloud sea, along with the humans that call the Titans home. The protagonist Rex is an optimistic Driver who lives on the Titan Azurda. One day, Rex is hired by Argentum Trade Guild to go on a salvaging expedition, where he encounters Pyra, the Blade of the legendary Aegis... 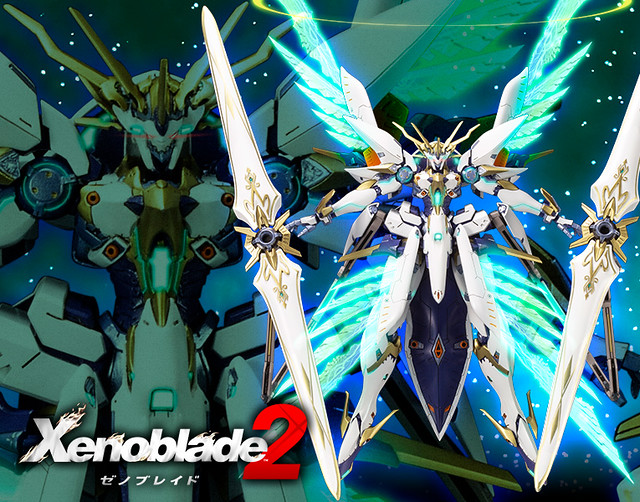 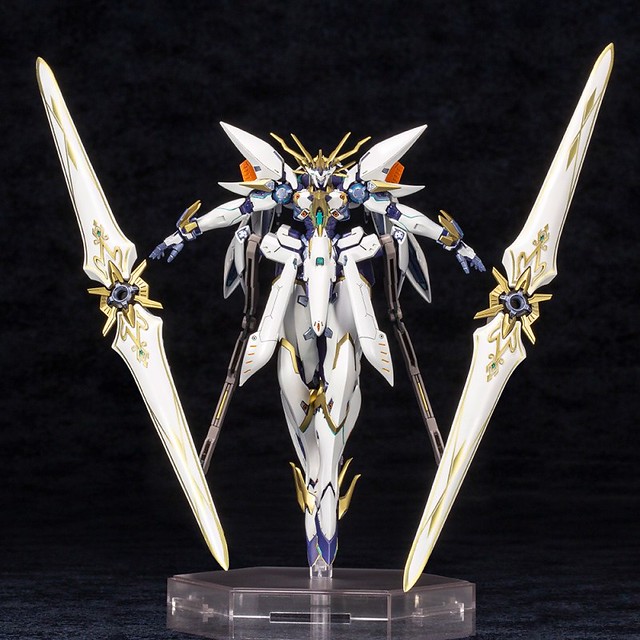 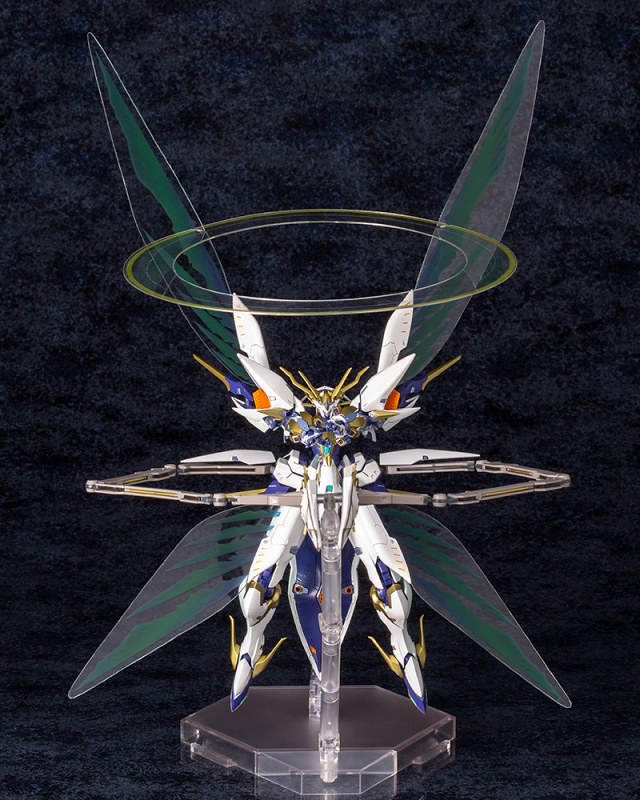 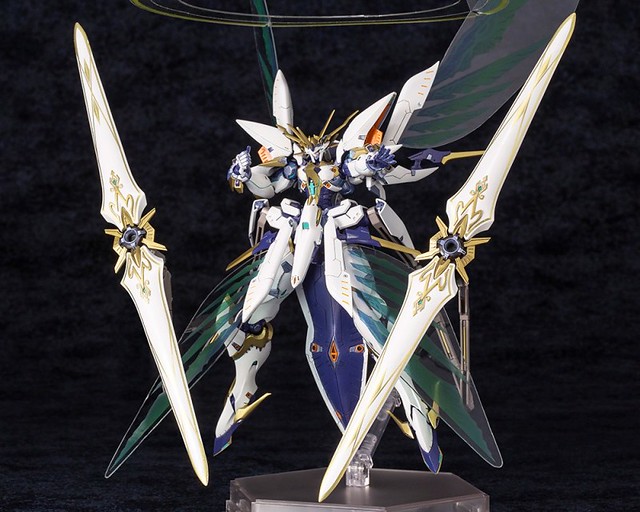 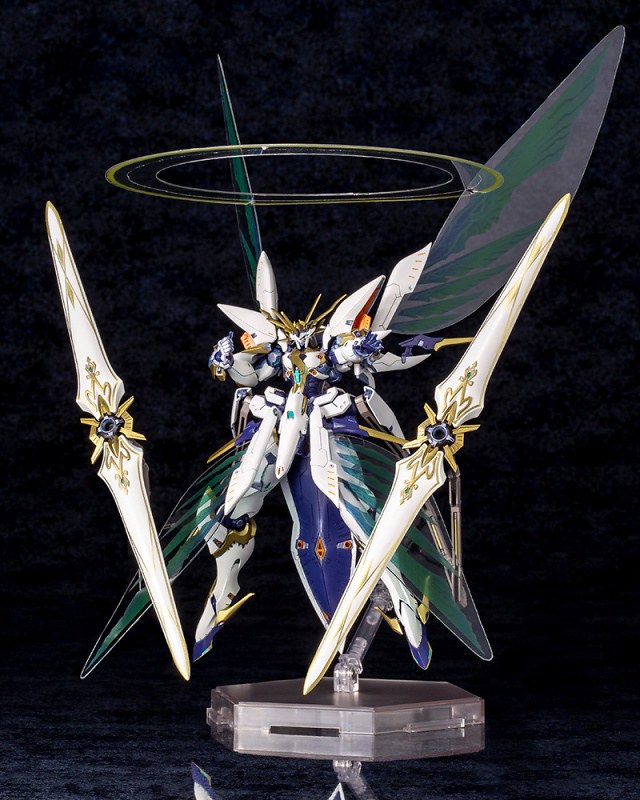 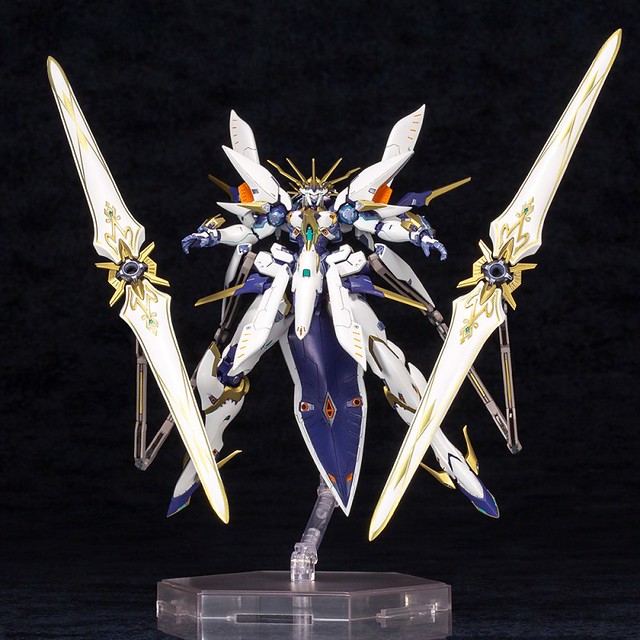 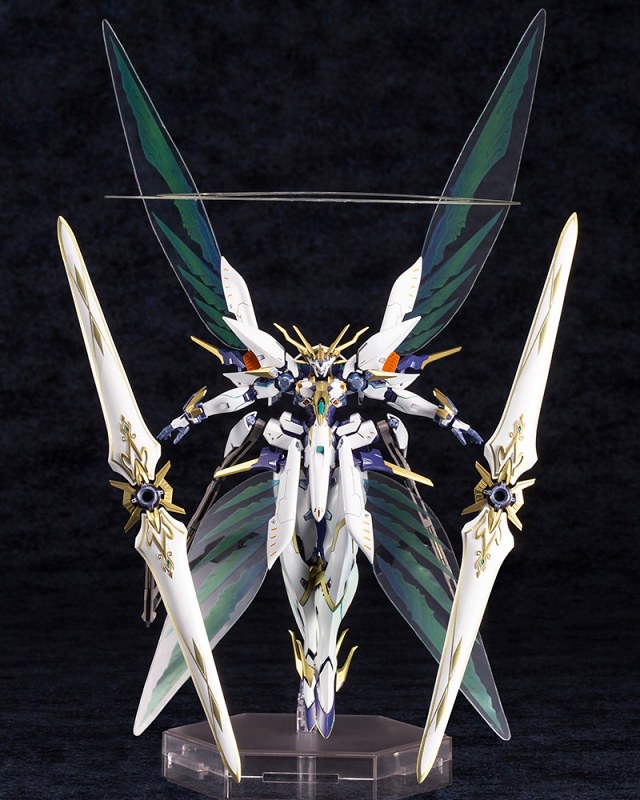 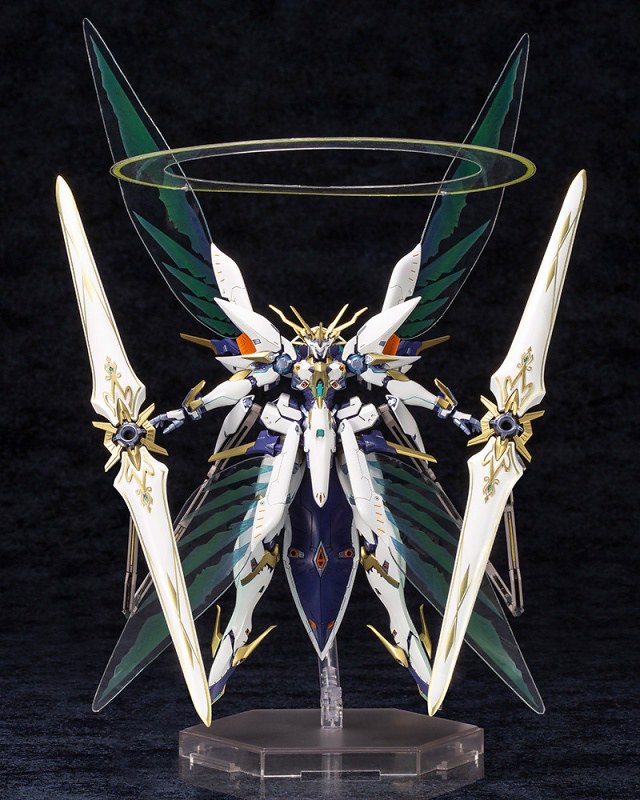 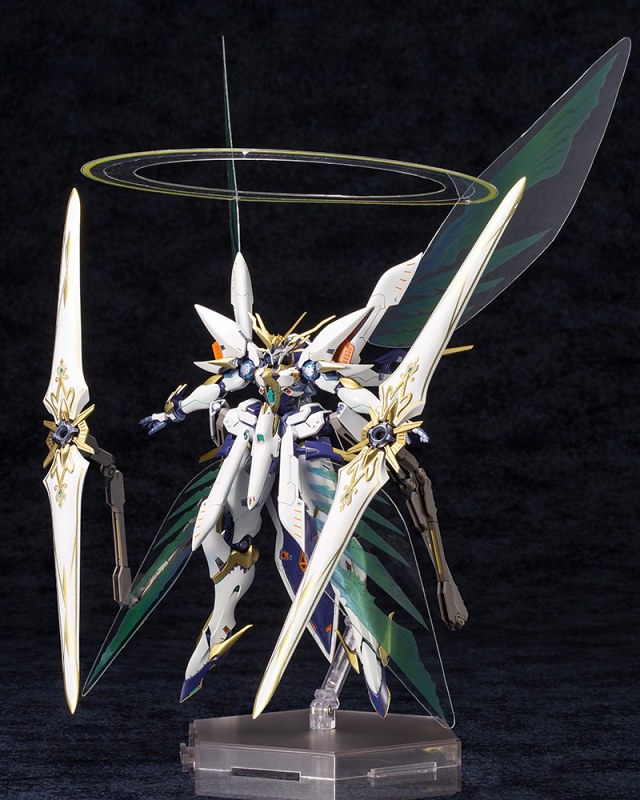 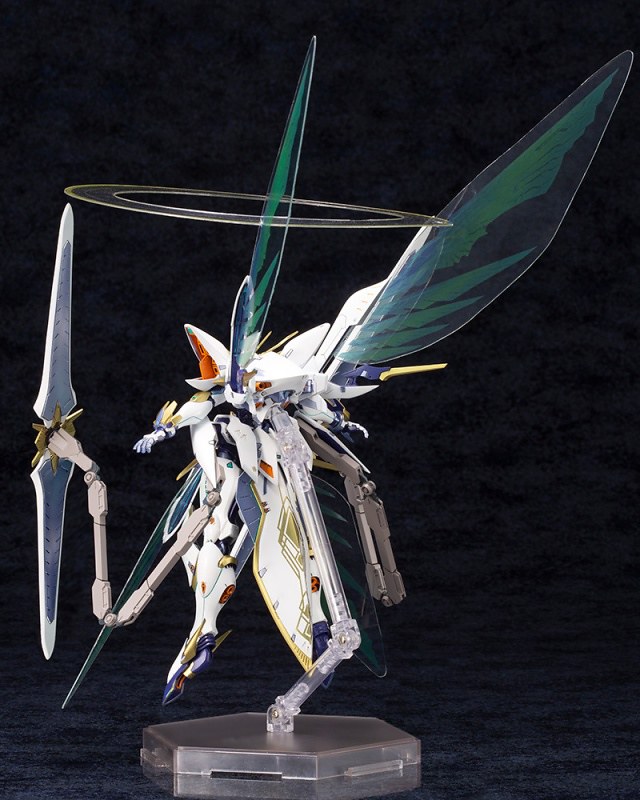 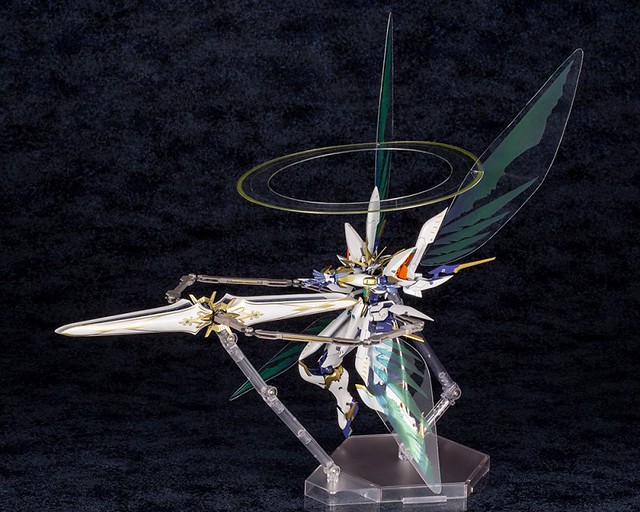