Kotobukiya ARTFX+ Marvel Ant-Man and the Wasp are Back in Action! 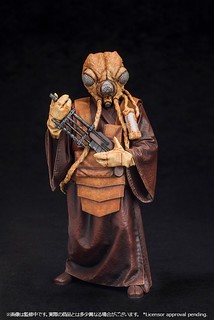 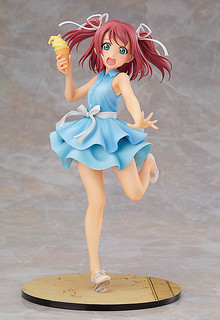 With Ant-Man and the Wasp in cinemas worldwide, now is the perfect time to take a step back and revisit the characters' roots! Kotobukiya recently announced the new Marvel Comics ARTFX+ Ant-man and the Wasp Statue, currently slated for December 2018 release! 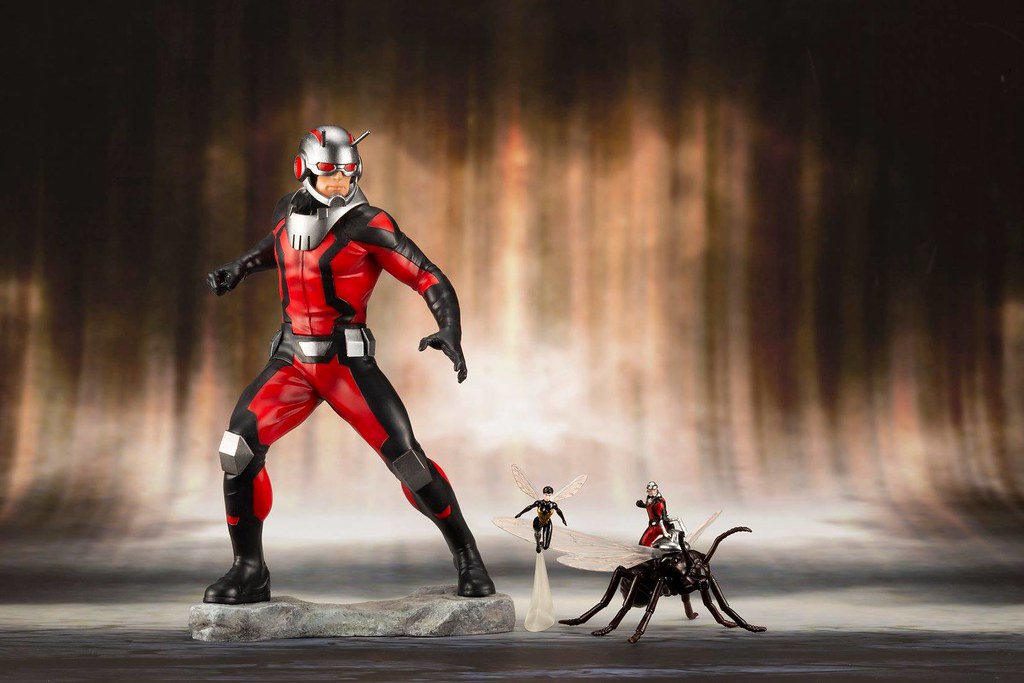 Following a number of Marvel superheroes projects, ARTFX+ has taken up the Avengers mantle once again, using Kotobukiya's in-house sculpting team to bring the art designs from famed comic book artist Adi Granov to life in the form of this amazing statue! In addition to a full-sized Ant-Man, the statue also features both Ant-Man and Wasp in their miniaturized forms, adapted straight from Adi Granov's art! 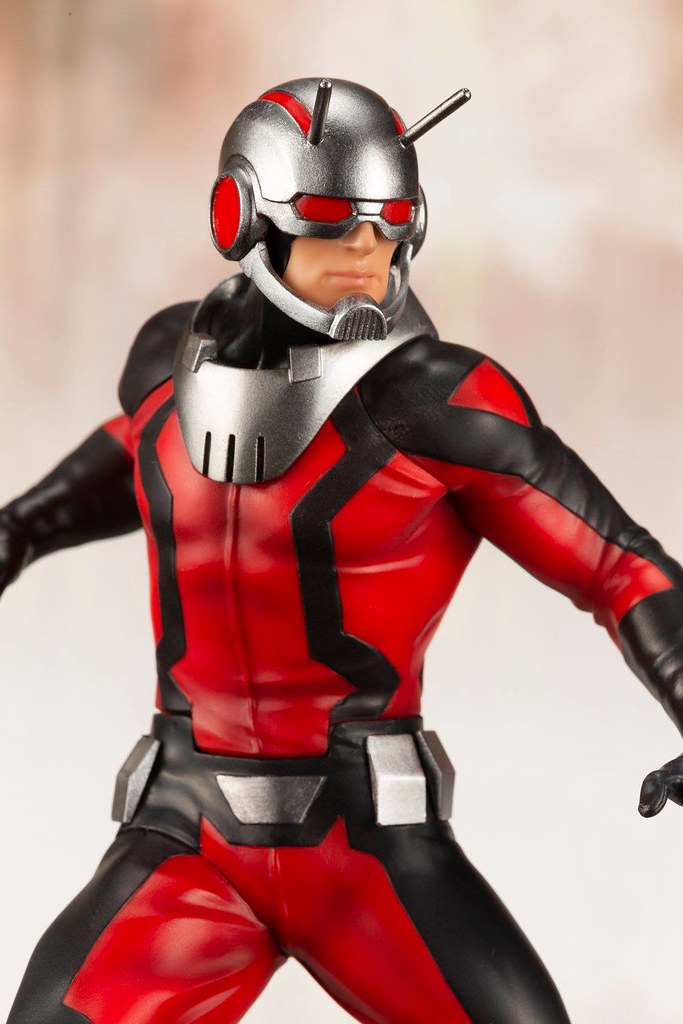 ARTFX+ Ant-Man and the Wasp depicts the two heroes in their respective hero suits, with Ant-Man wearing his retro antlered helemt and Wasp sporting her classic pixie cut! The full-sized Ant-Man assumes a wide stance, looking muscular and ready for battle with his helmet and armor pads painted metallic silver. Miniaturized Ant-Man is piloting an ant while Wasp has her wings spread in full flight. Let's not forget the ant, fully crafted with six legs and antlers, and check out that amazing pattern on its translucent wings. Mini Ant-Man and Wasp can be displayed separately in any corner of the house! 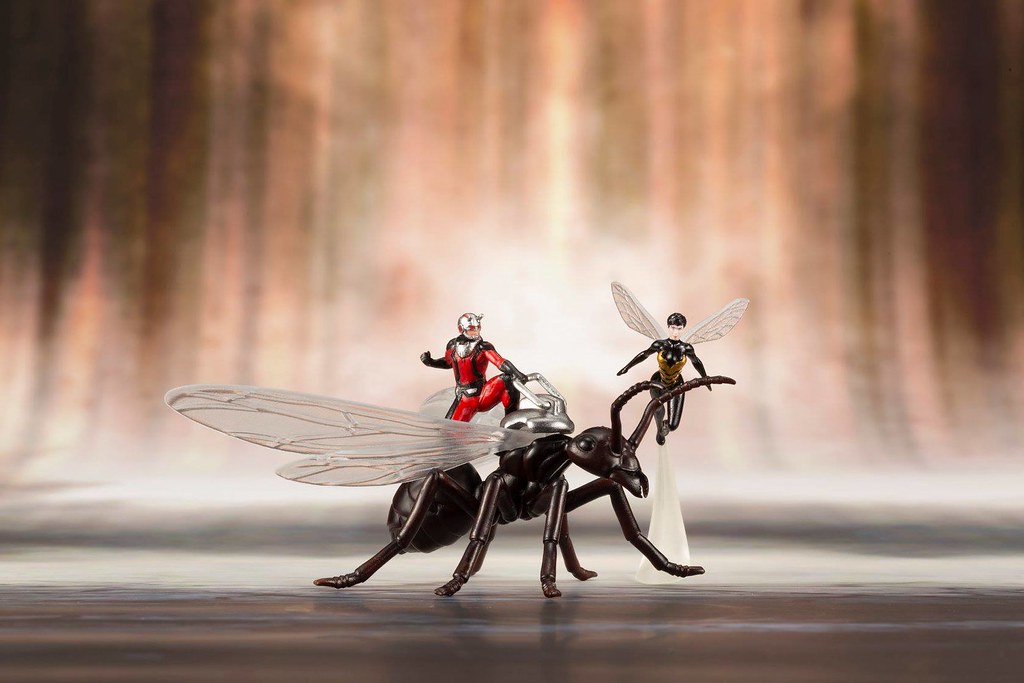 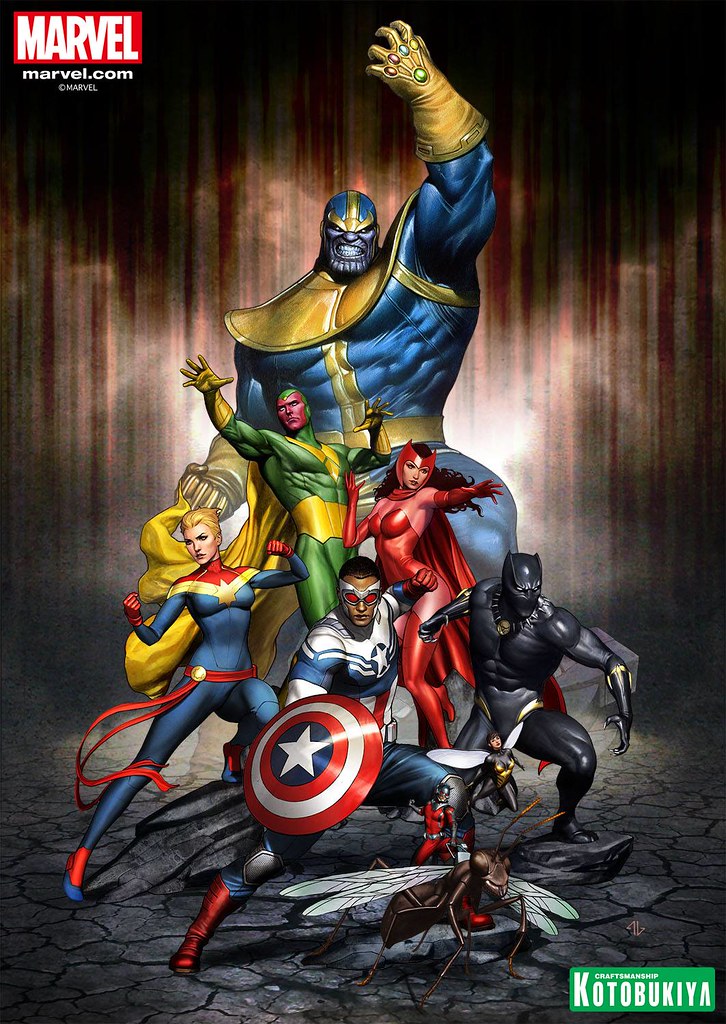 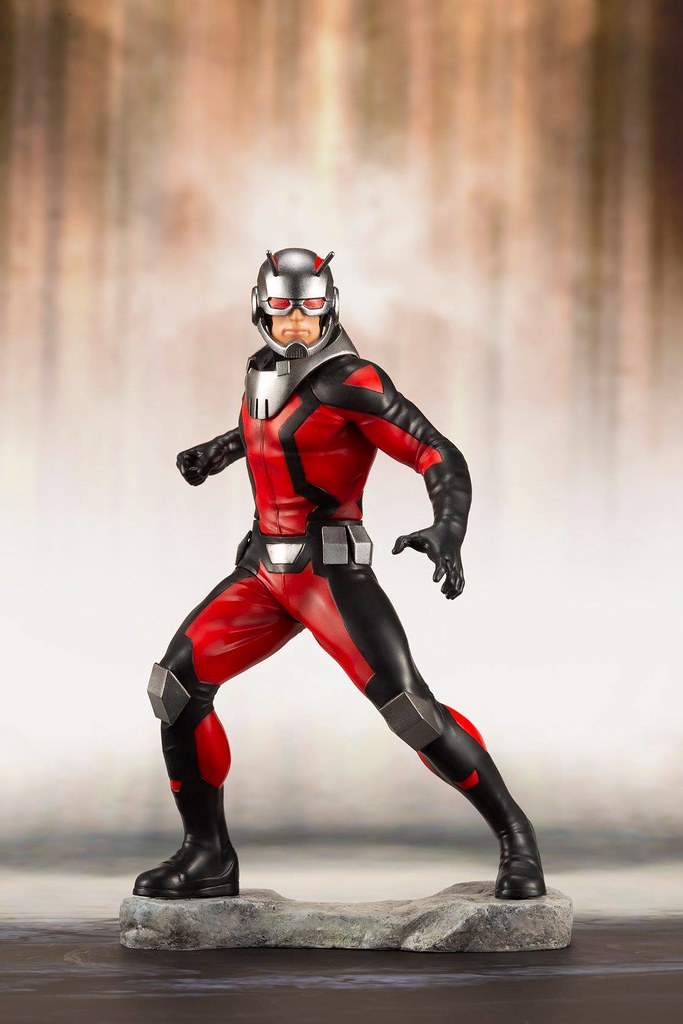 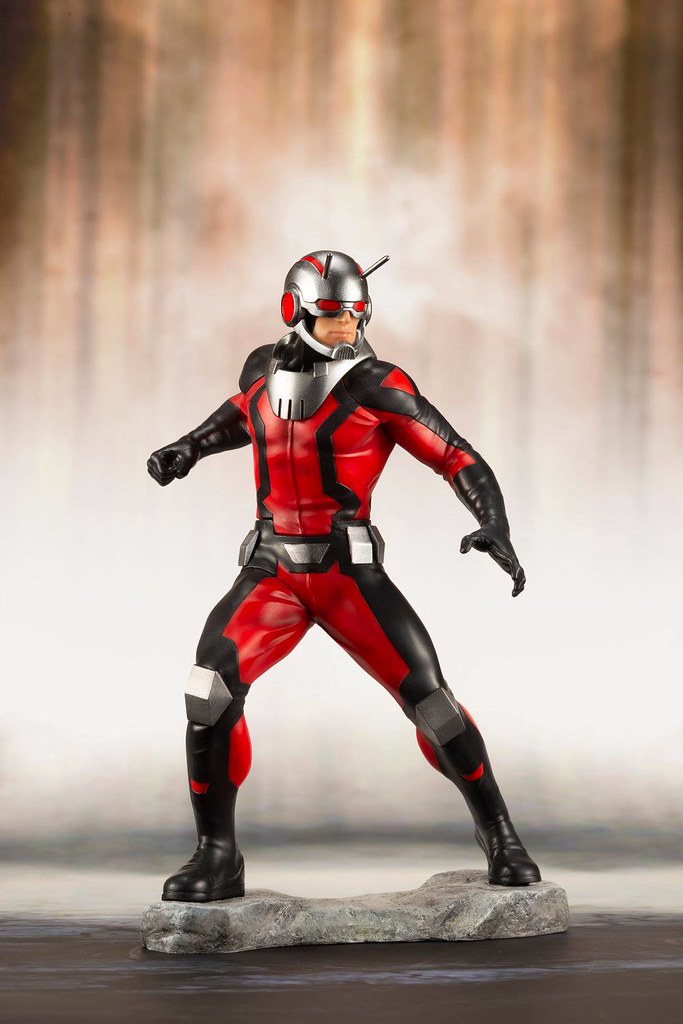 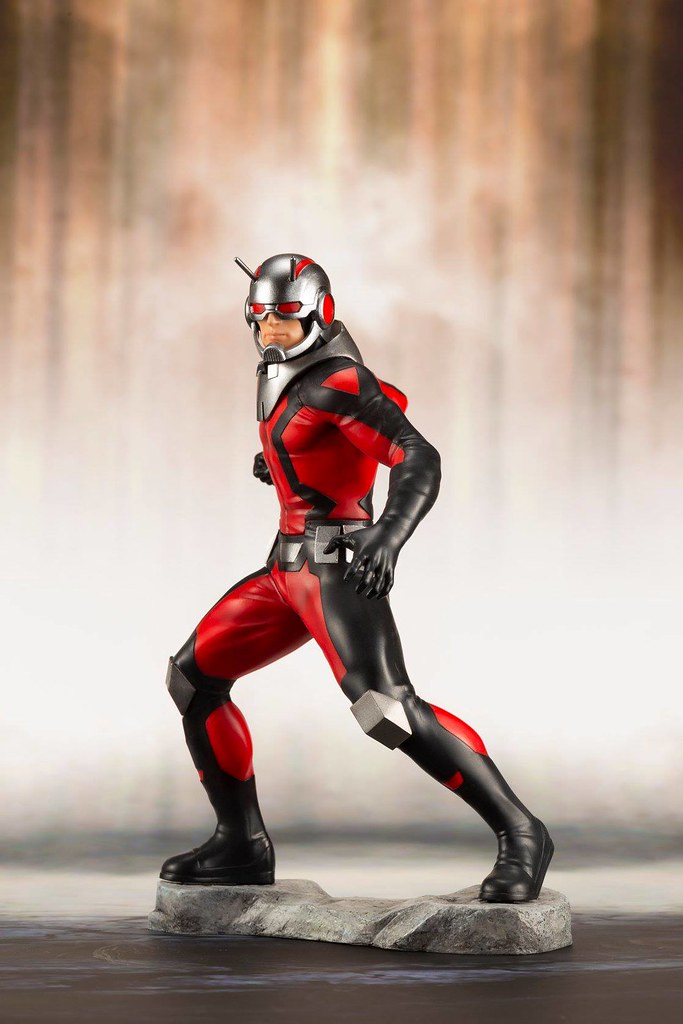 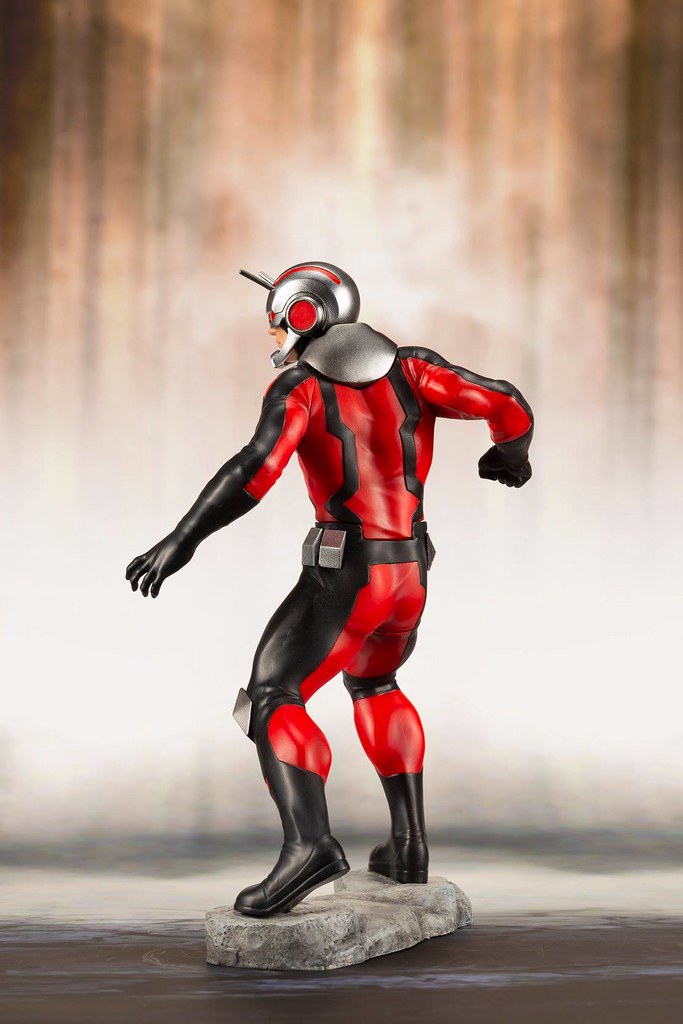 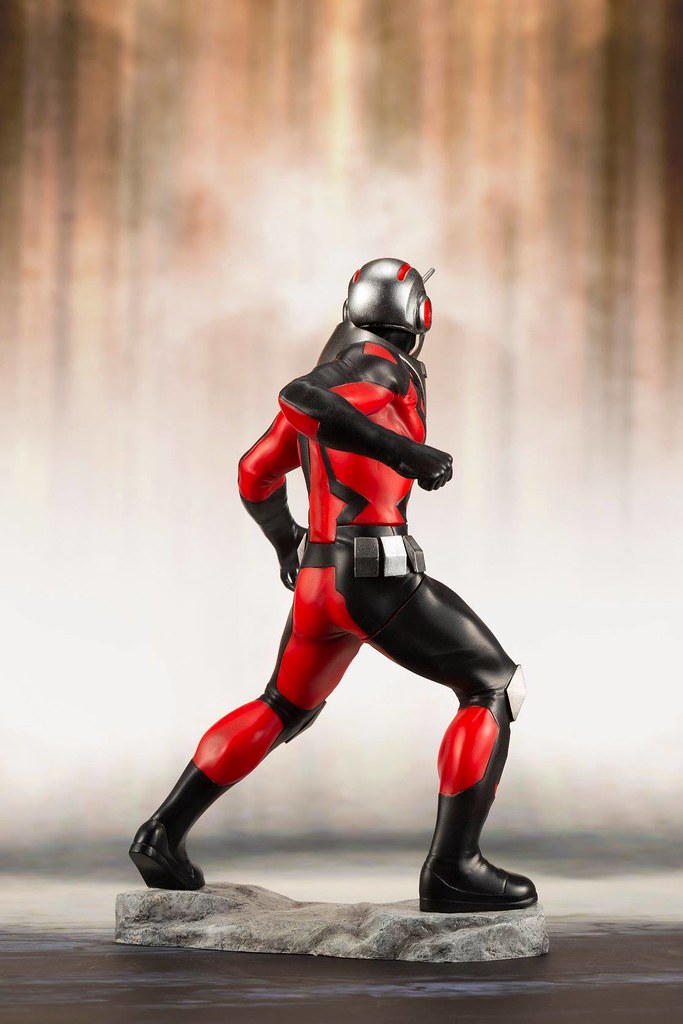 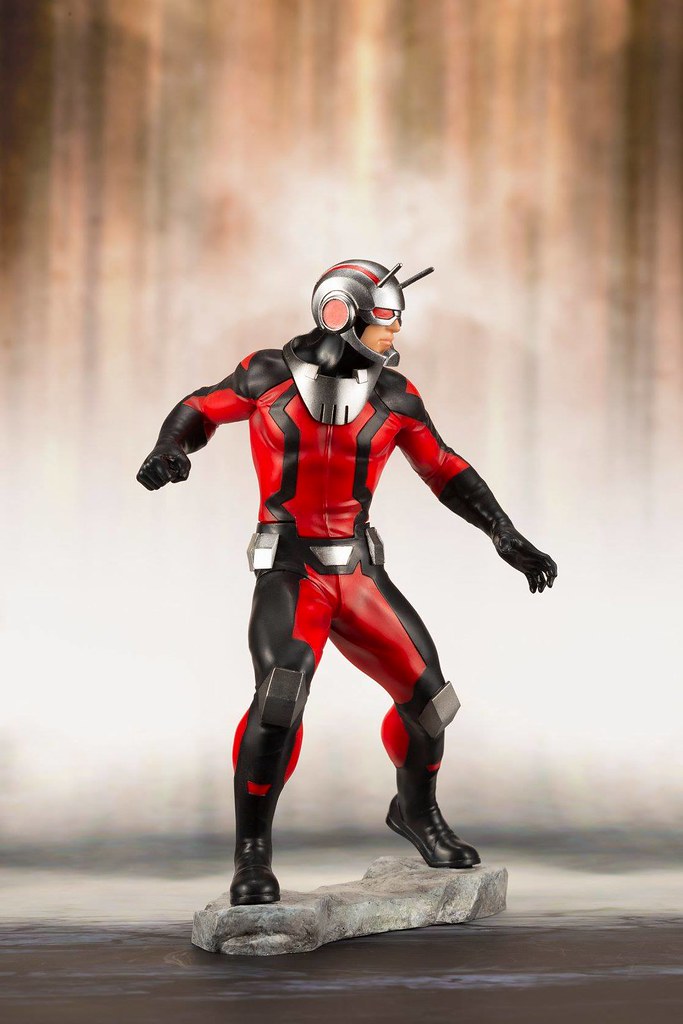 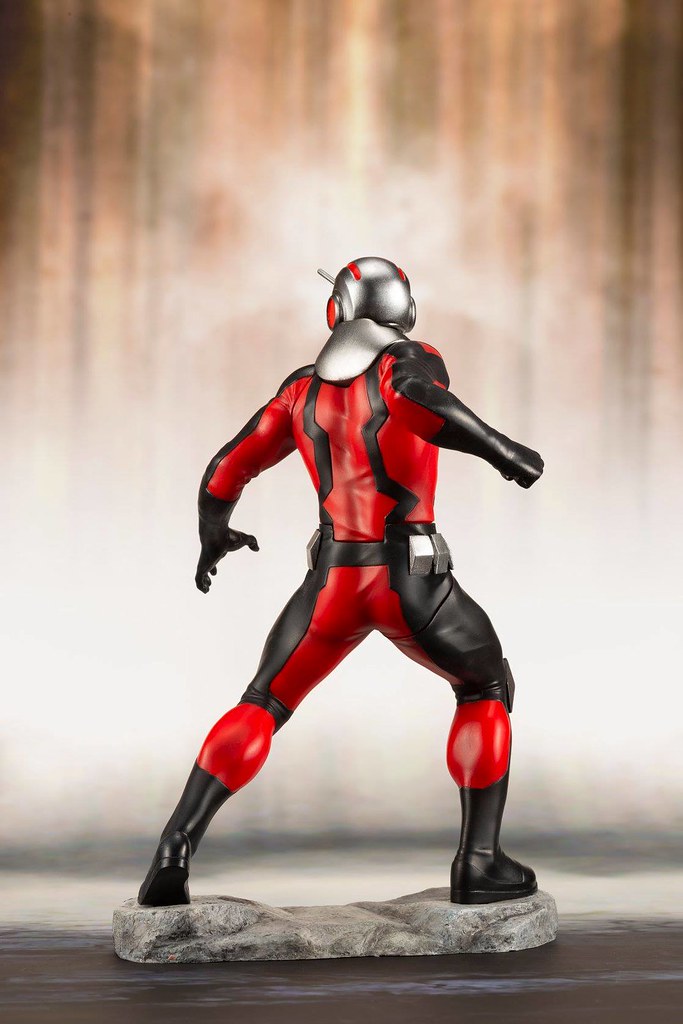 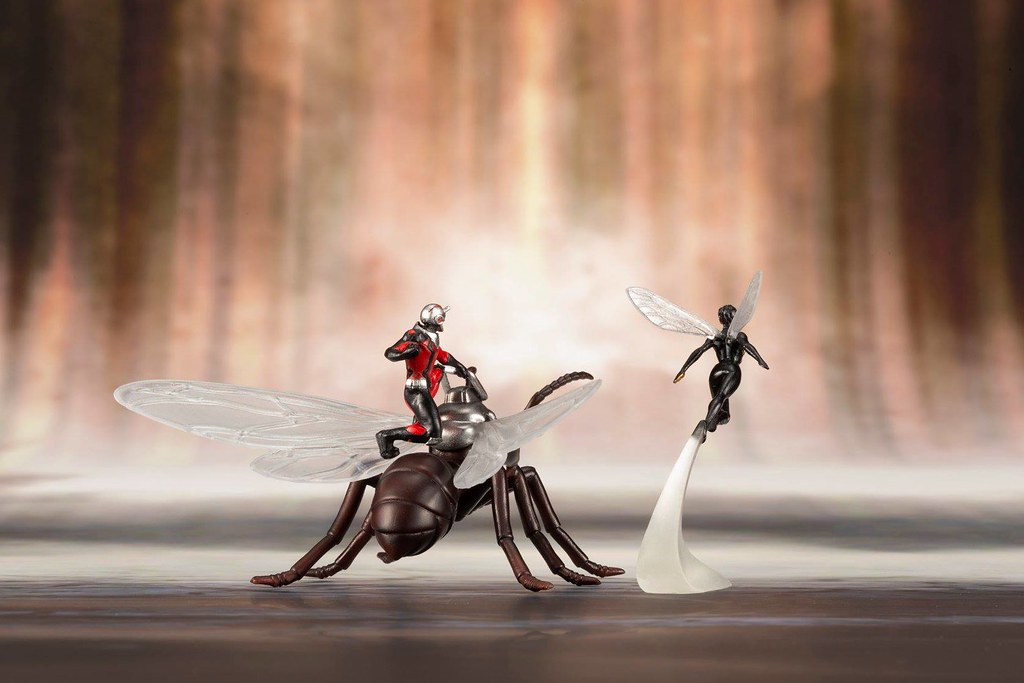 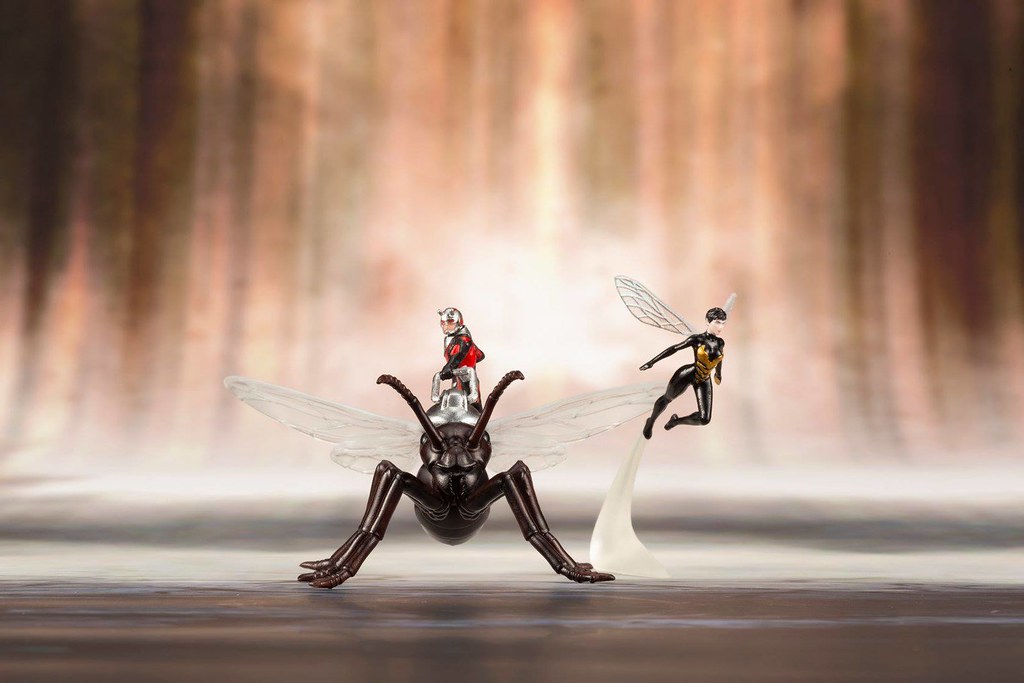 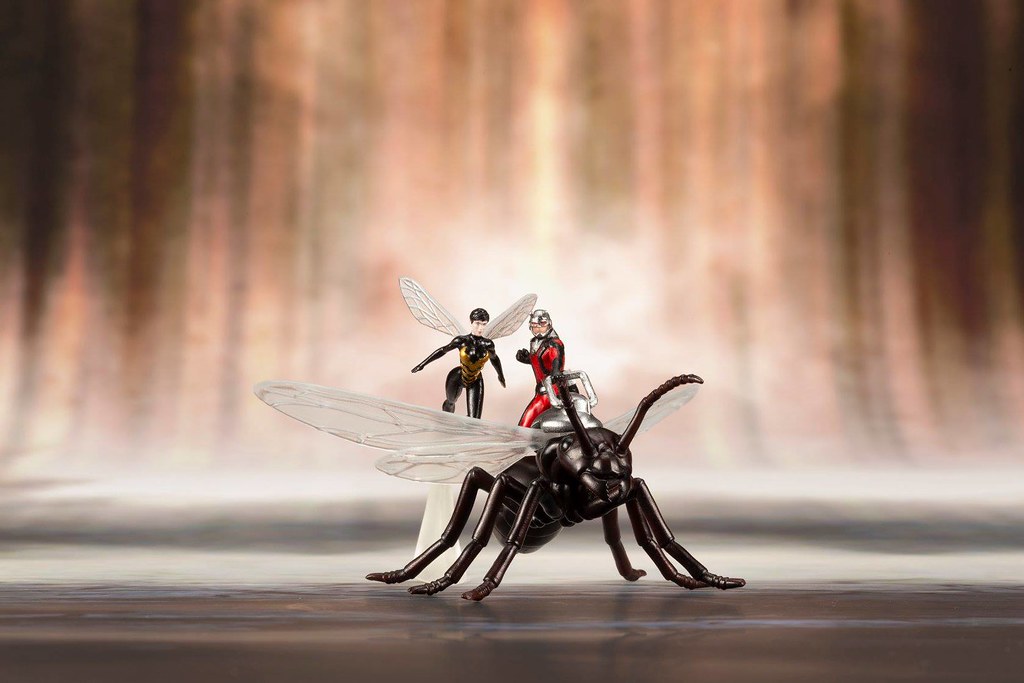 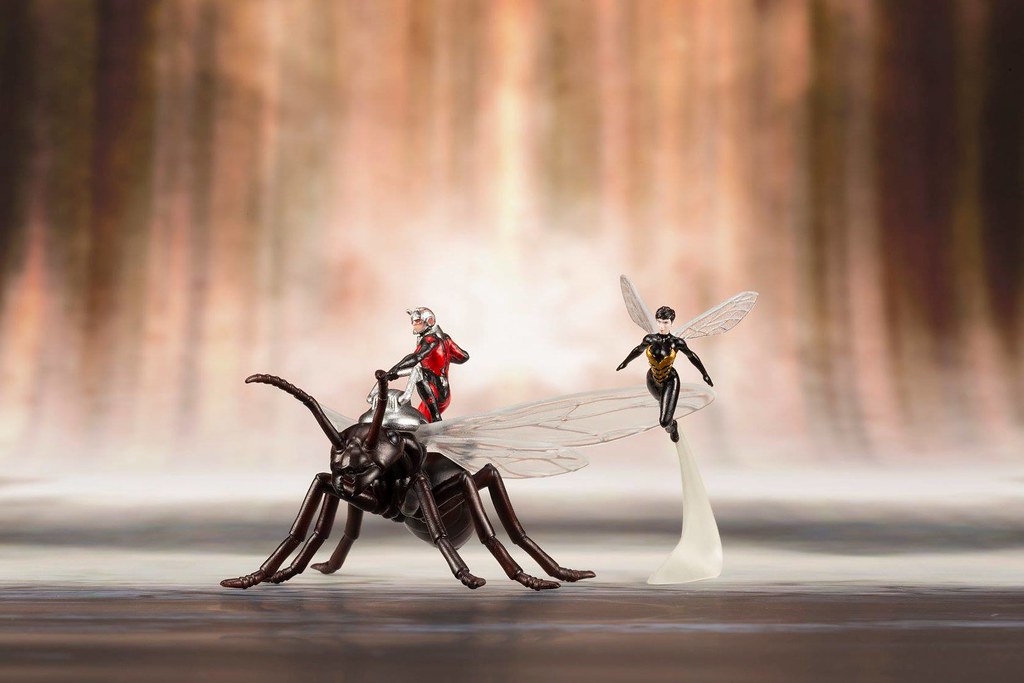 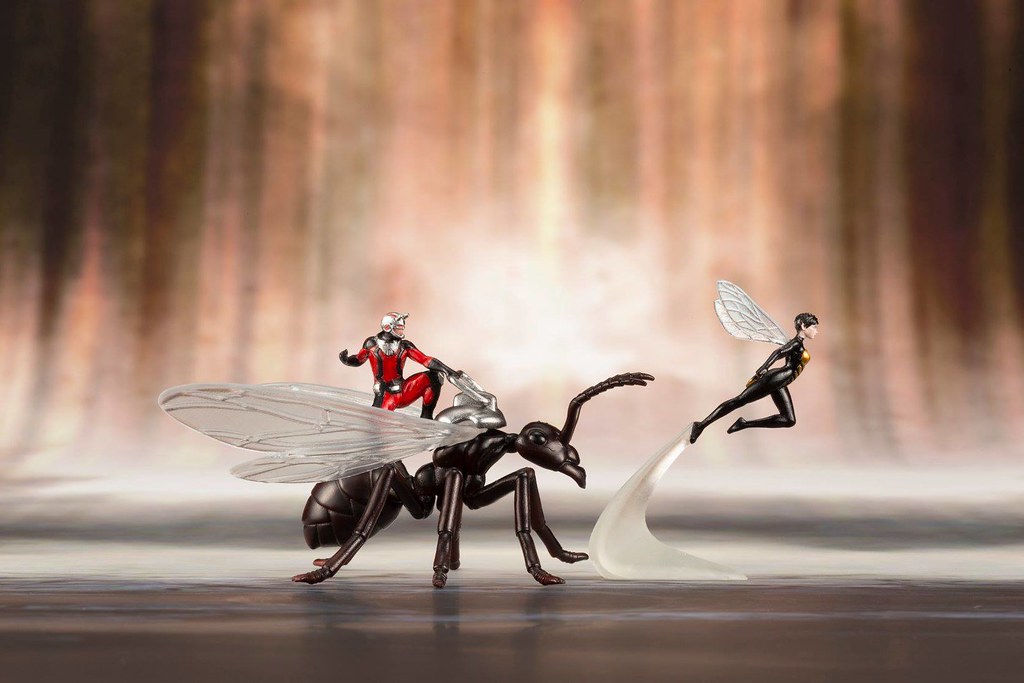