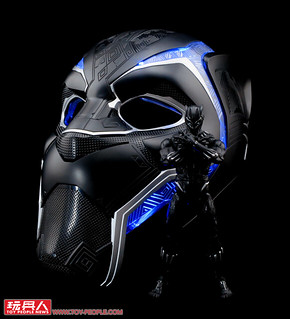 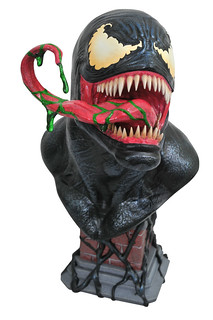 Merchandise comes in many forms, and for Star Wars fans, collecting doesn't simply mean acquiring all the toys and figures, but that all their gadgets and appliances must be distinctly Star Wars as well. I've personally found power banks to be immense in my day to day life, and so it is a true delight to introduce the Han Solo in Carbonite Power Bank, now available for pre-order on The Fowndry for €29.99! 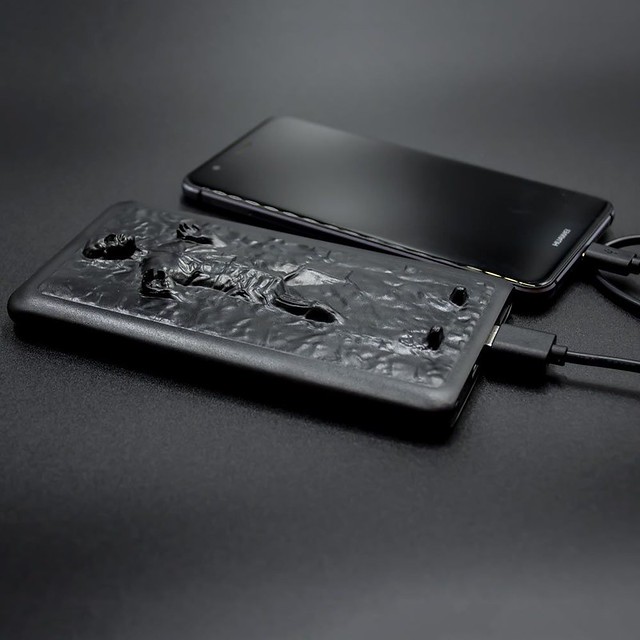 Han Solo in Carbonite comes from the classic scene in Star Wars Episode V: Empire Strikes Back. On the Cloud City of Bespin, Han Solo is frozen in Carbonite for delivery to Jabba the Hutt. Just moments before he enters carbon freeze and becomes Jabba's wall art, Han drops the infamous "I know" to Leia, solidifying the greatest love story of the saga.

▼ Check out the power bank here~


Han Solo in Carbonite Power Bank measures 5.9" (15 cm) long, the perfect shape to depict Han in carbon freeze. The sides are not recreated, but this is nevertheless a fun, solid gadget. The power bank is fitted with two USB ports and possesses a capacity of 8000mAh for a wacky charging experience. So what are you waiting for, put Captain Solo in the cargo hold! 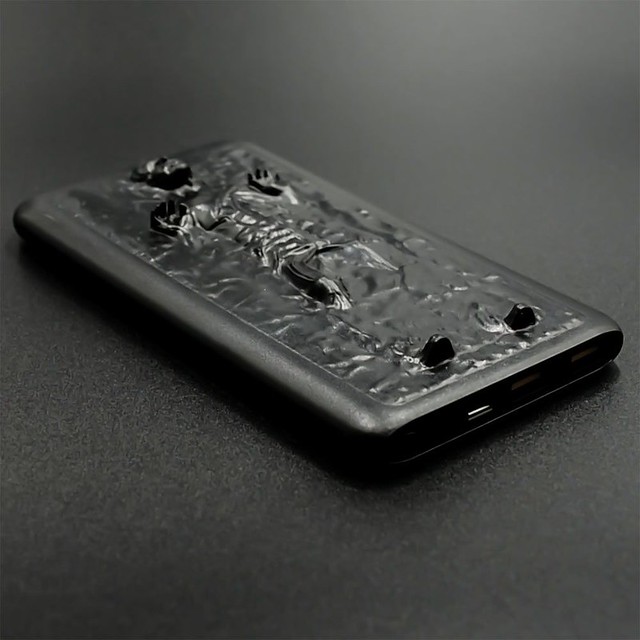 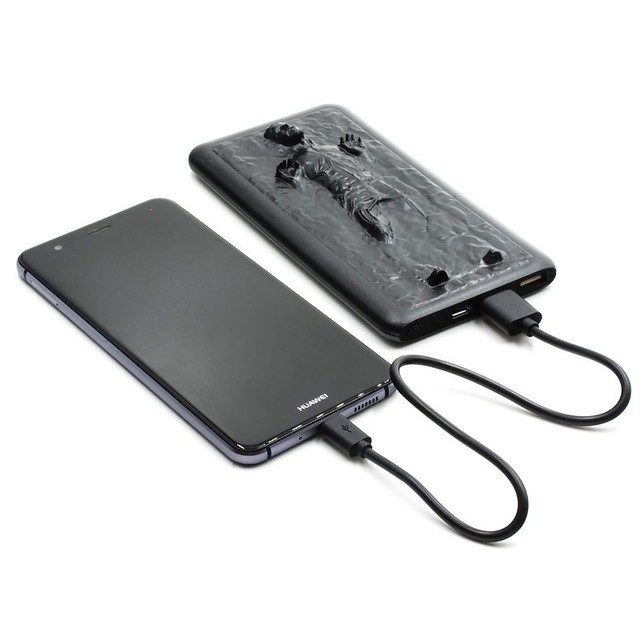 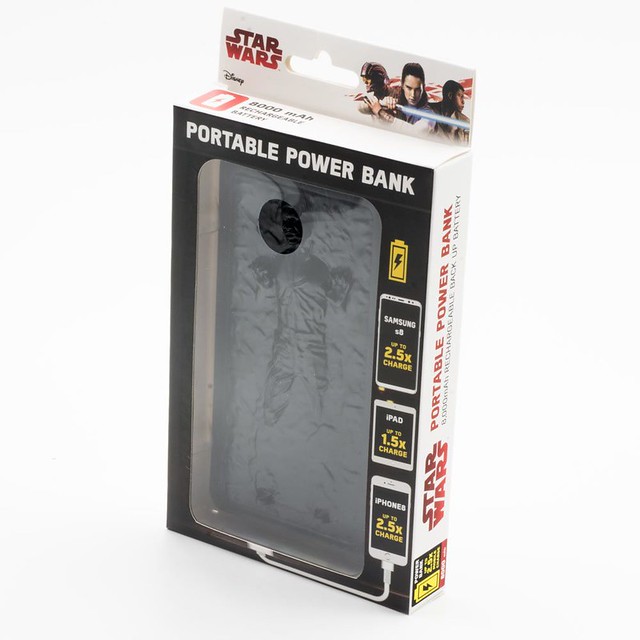