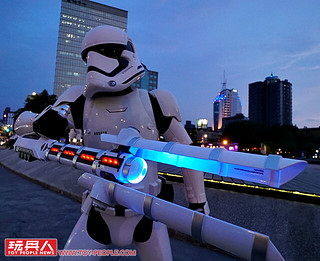 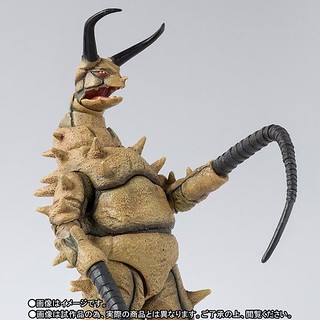 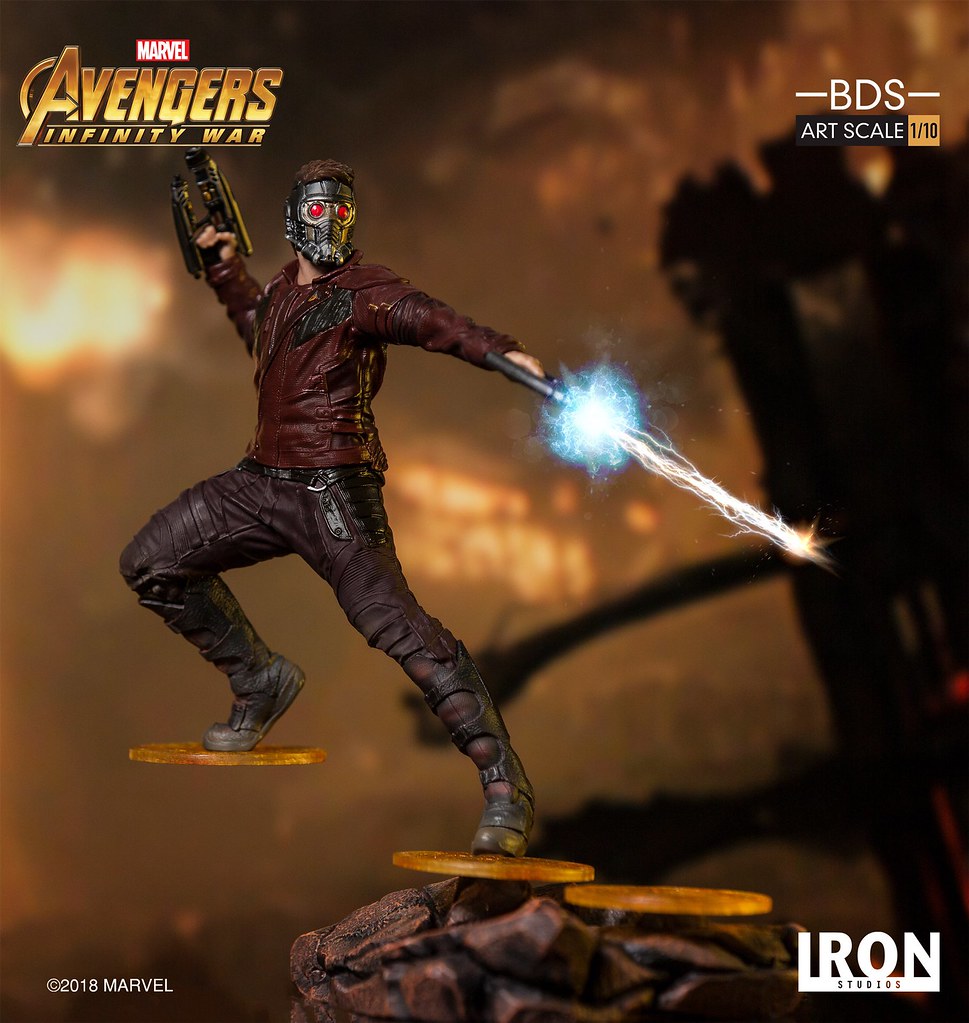 With Iron Man and Spider Man on the verge of taking the Infinity Gauntlet from Thanos, Star-Lord snatches defeat from the jaws of victory, punching Thanos and disrupting Mantis' mind control, thus allowing Thanos to regain consciousness. You are familiar with what happens next. Despite his catastrophic kerfuffle, Star-Lord did have his more heroic moments in the film, blasting away at the Mad Titan while hopping around the battlefield atop Doctor Strange's Tao Mandala platforms! 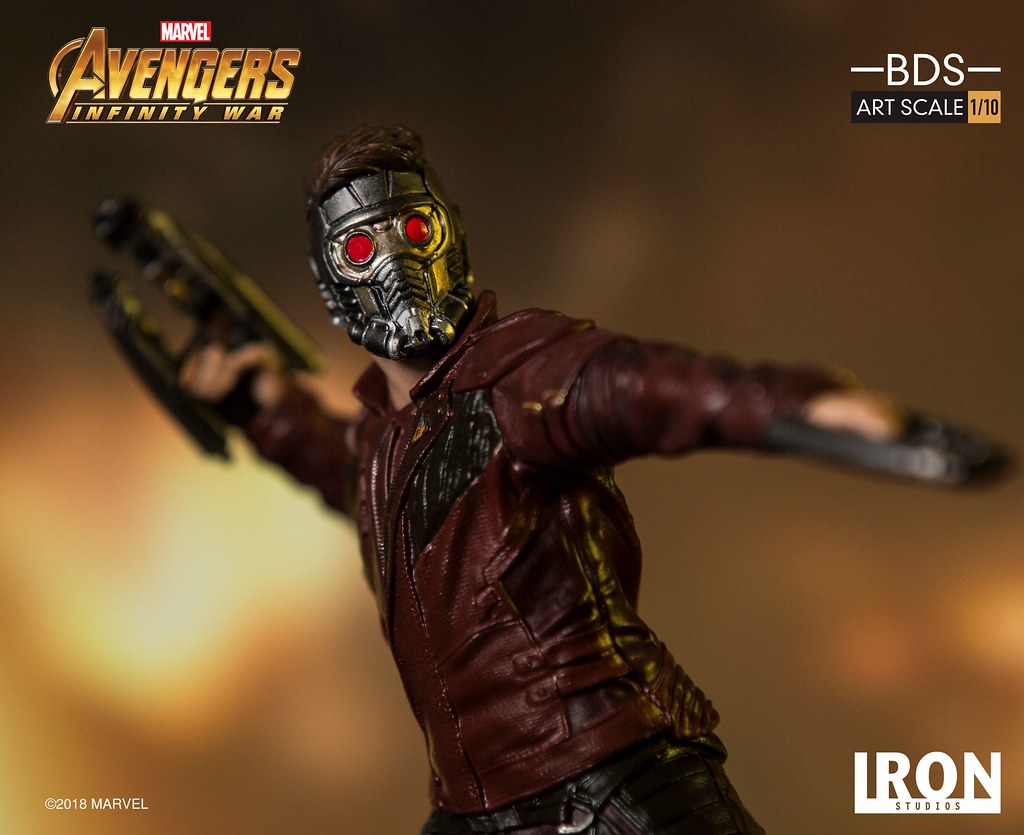 Star-Lord BDS Art Scale 1/10 stands 9" (23 cm) tall and features Peter Quill in a dynamic pose, sporting his iconic mask with twin element guns and wine colored jacket and trousers. The craftsmanship on display here is absolutely unreal, accurately depicting the creases in the clothes and complex designs of the magic platforms, all with only one attachment point between figure and base. The detailed paint scheme replicates the metallic gloss of Star-Lords mask and weapons, and the statue also includes an unmasked Peter Quill head sculpt for your Chris Pratt fill! Definitely pose this statue with Doctor Strange BDS Art Scale 1/10! 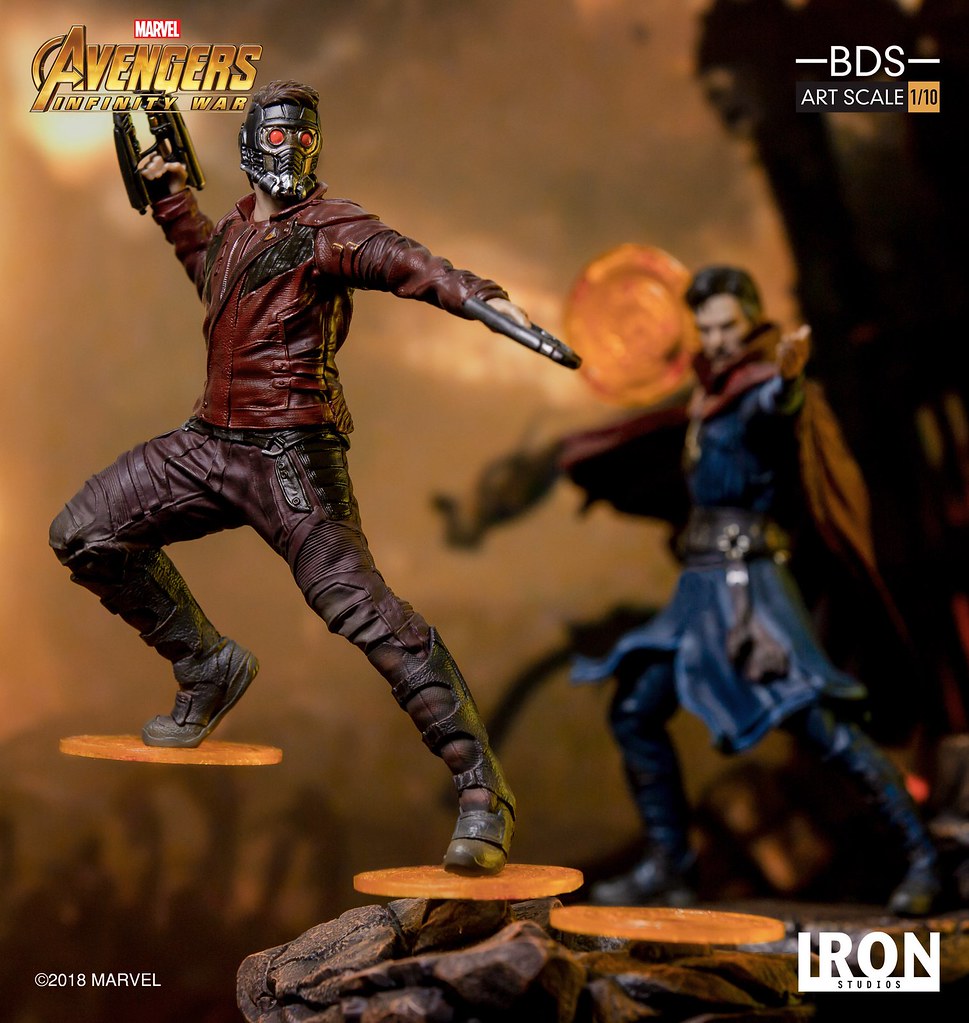 ▼ Purchase from the Iron Studios Store for awesome artwork! 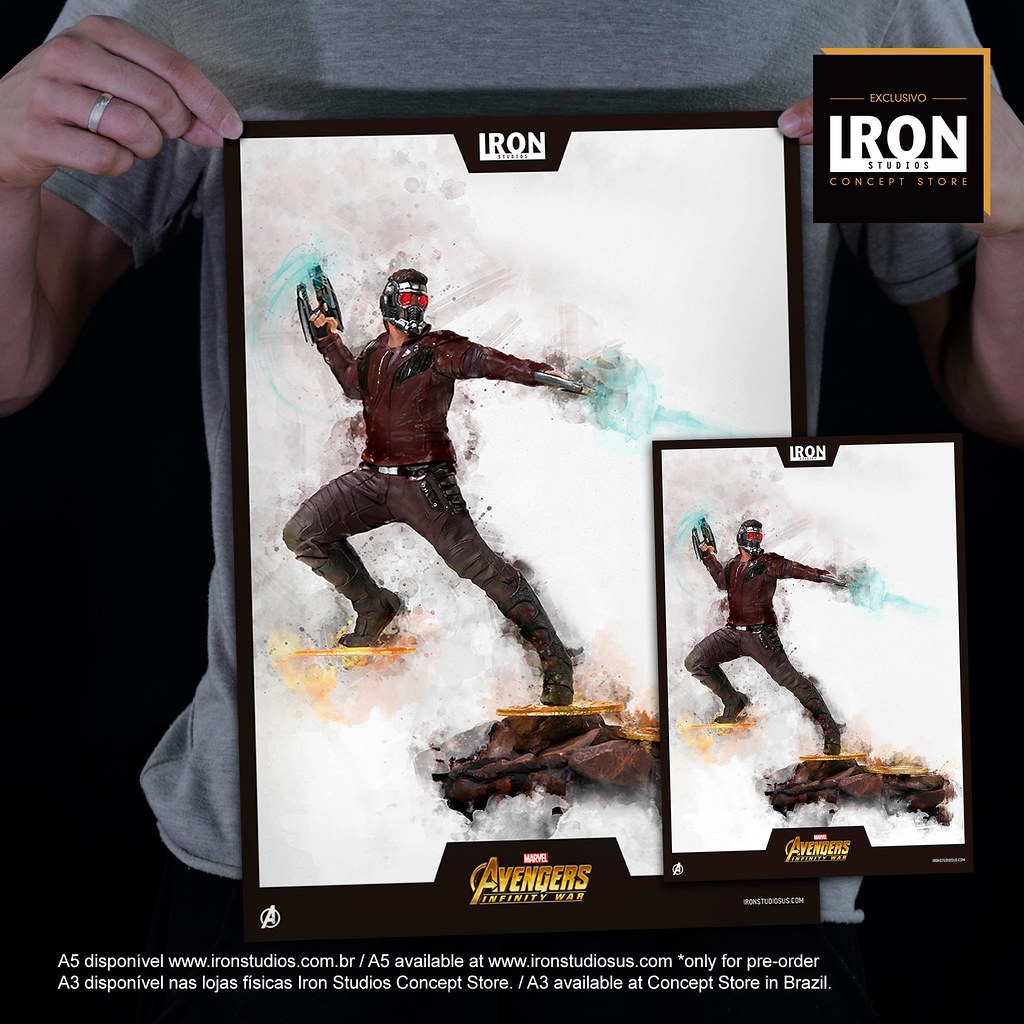 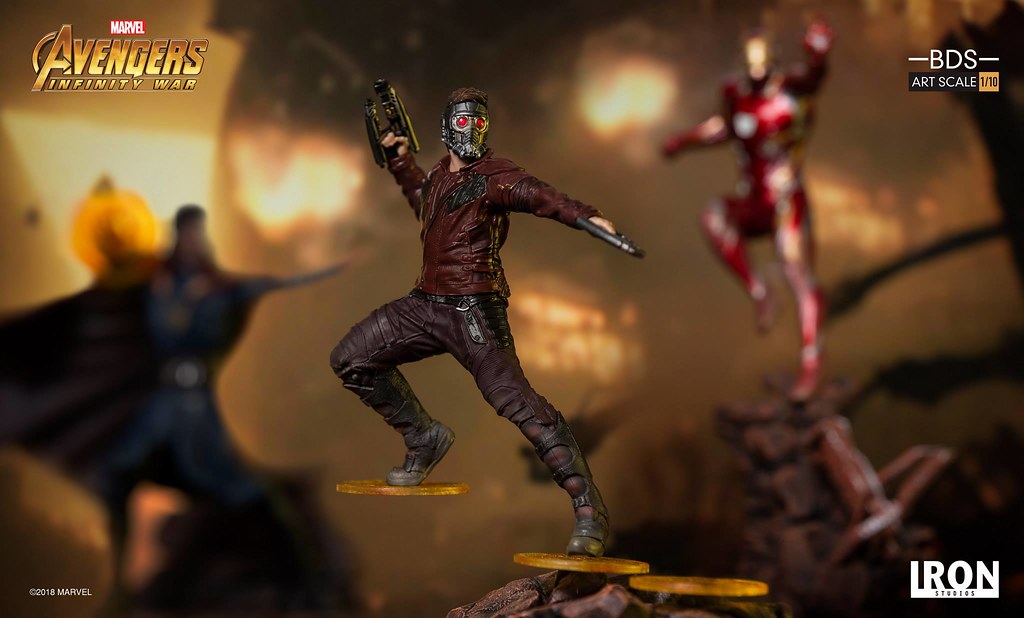 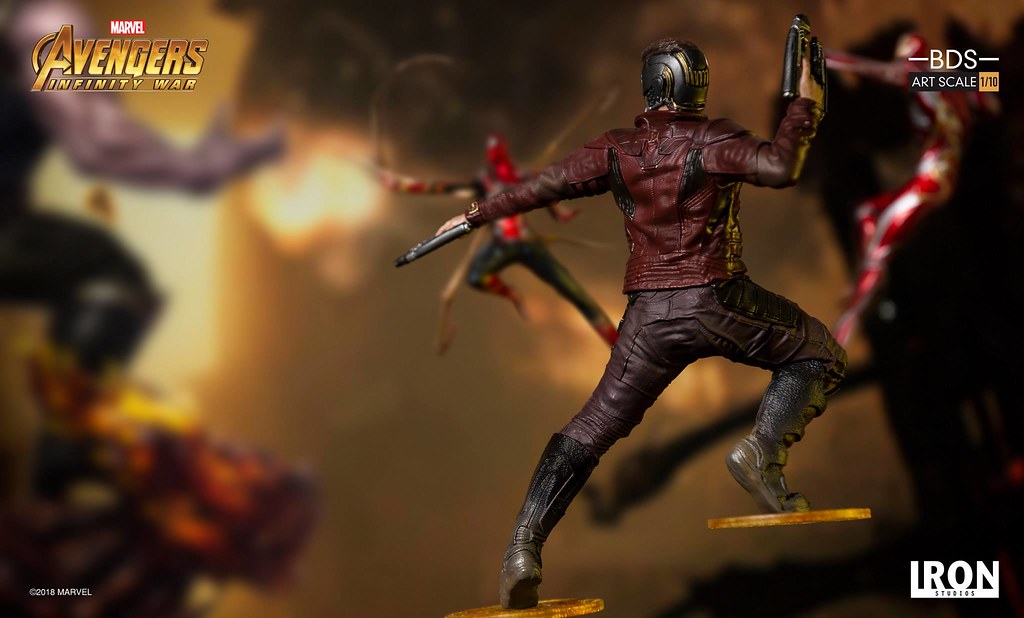 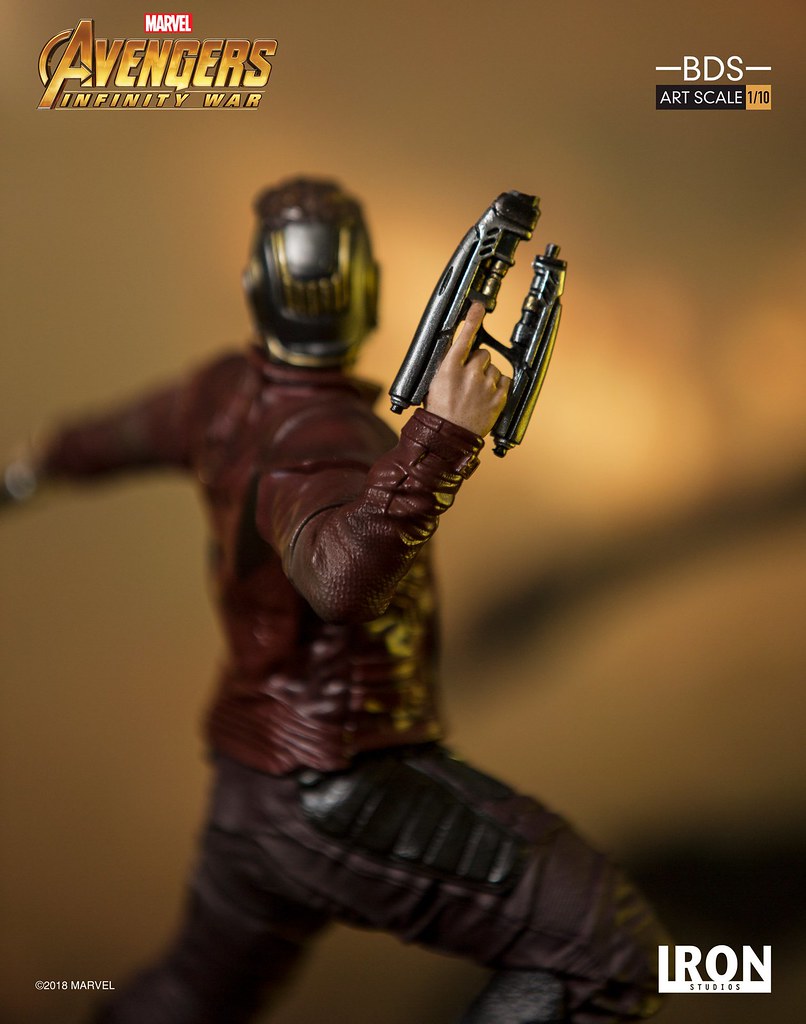 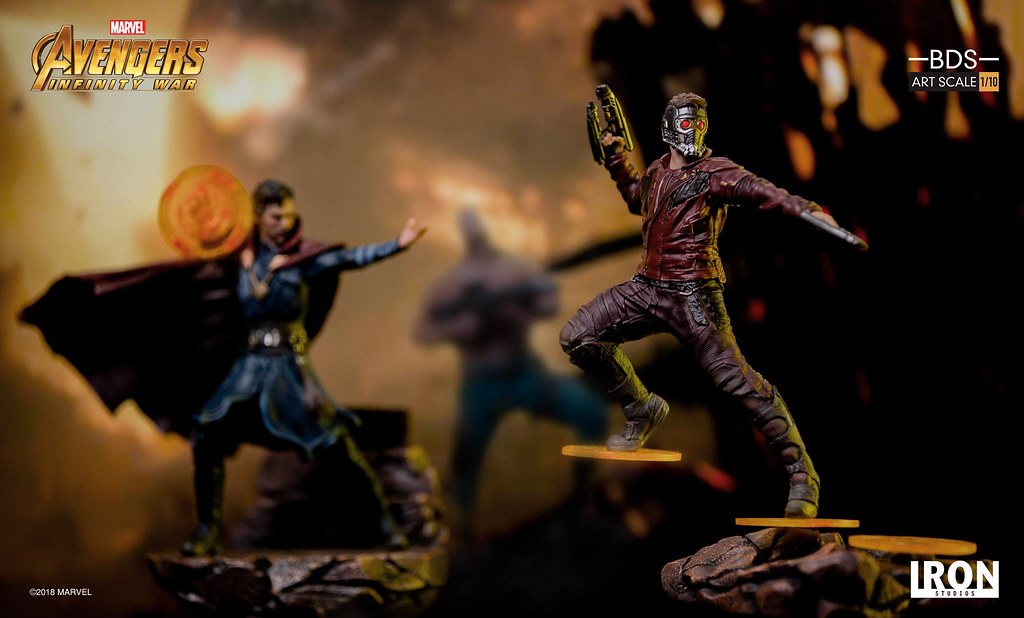 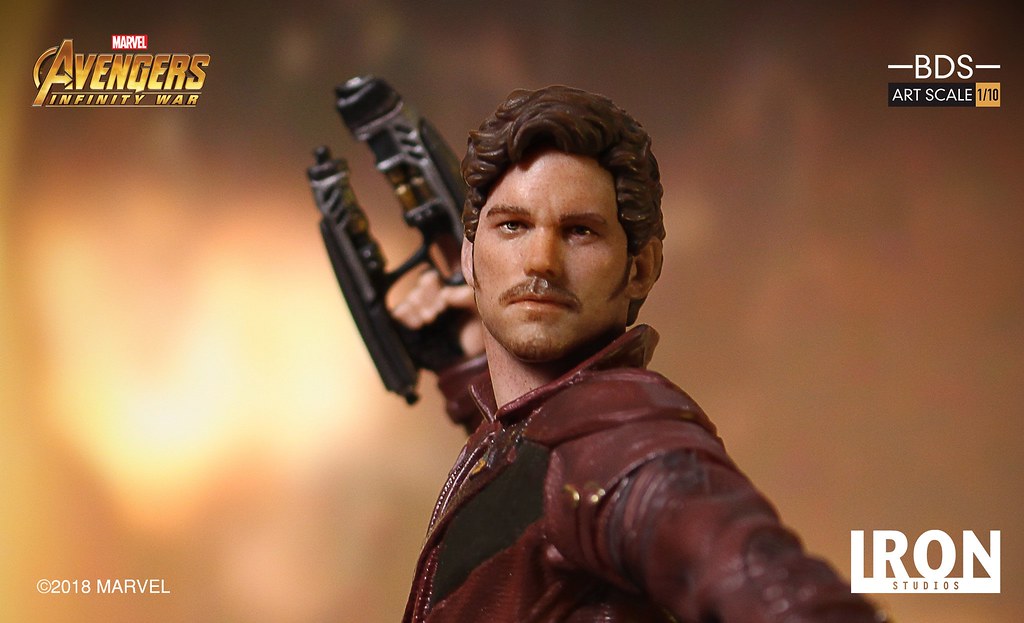 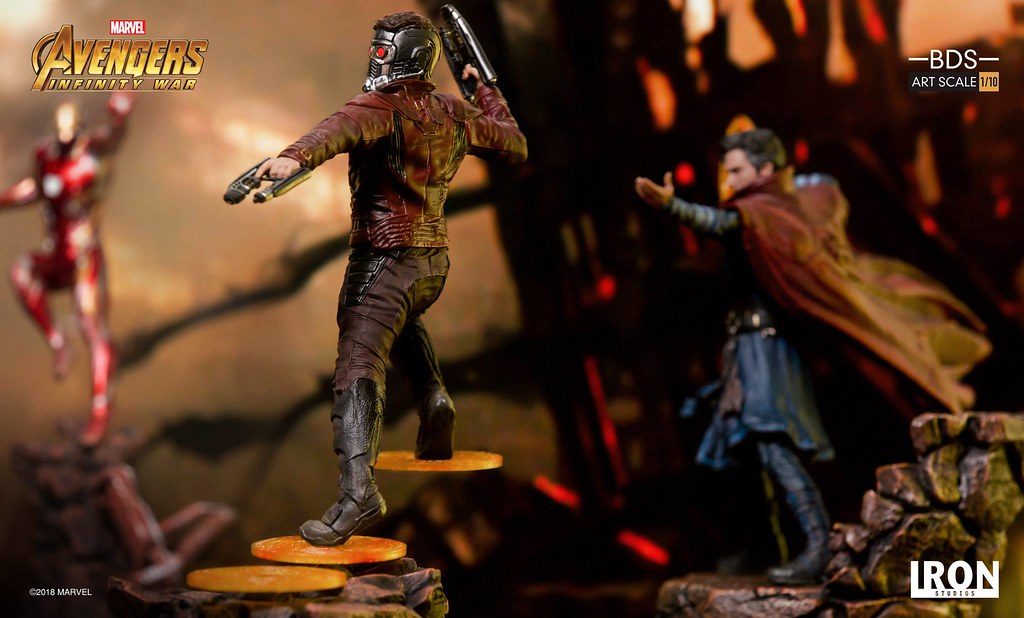 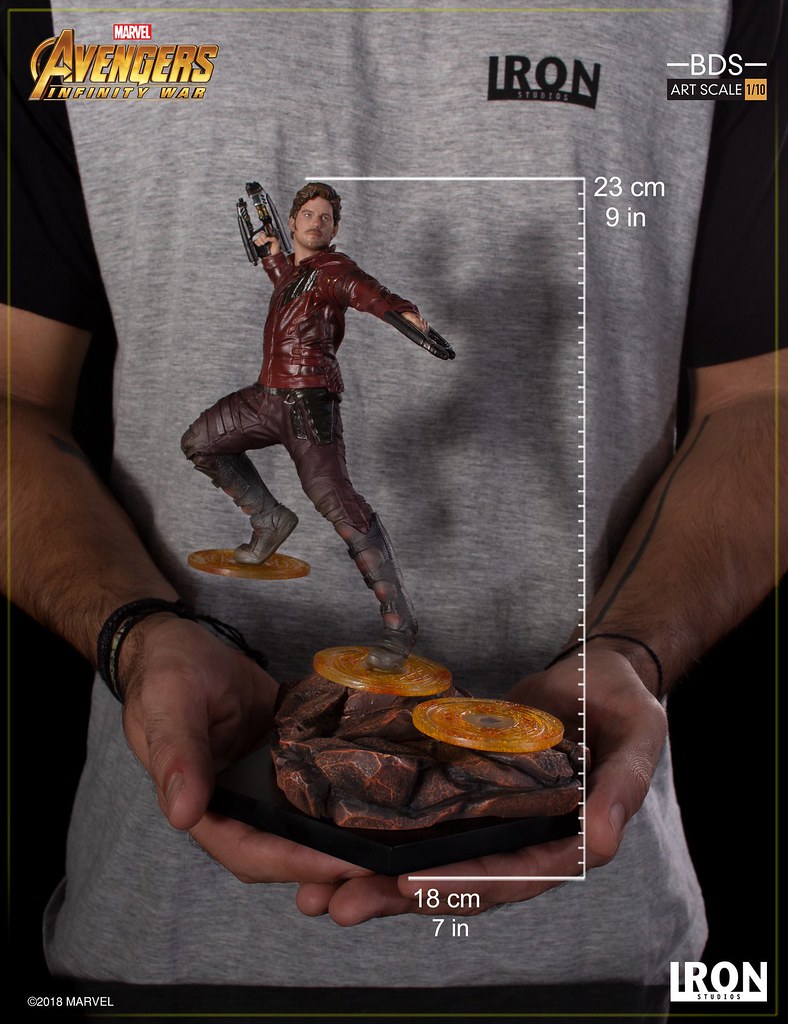 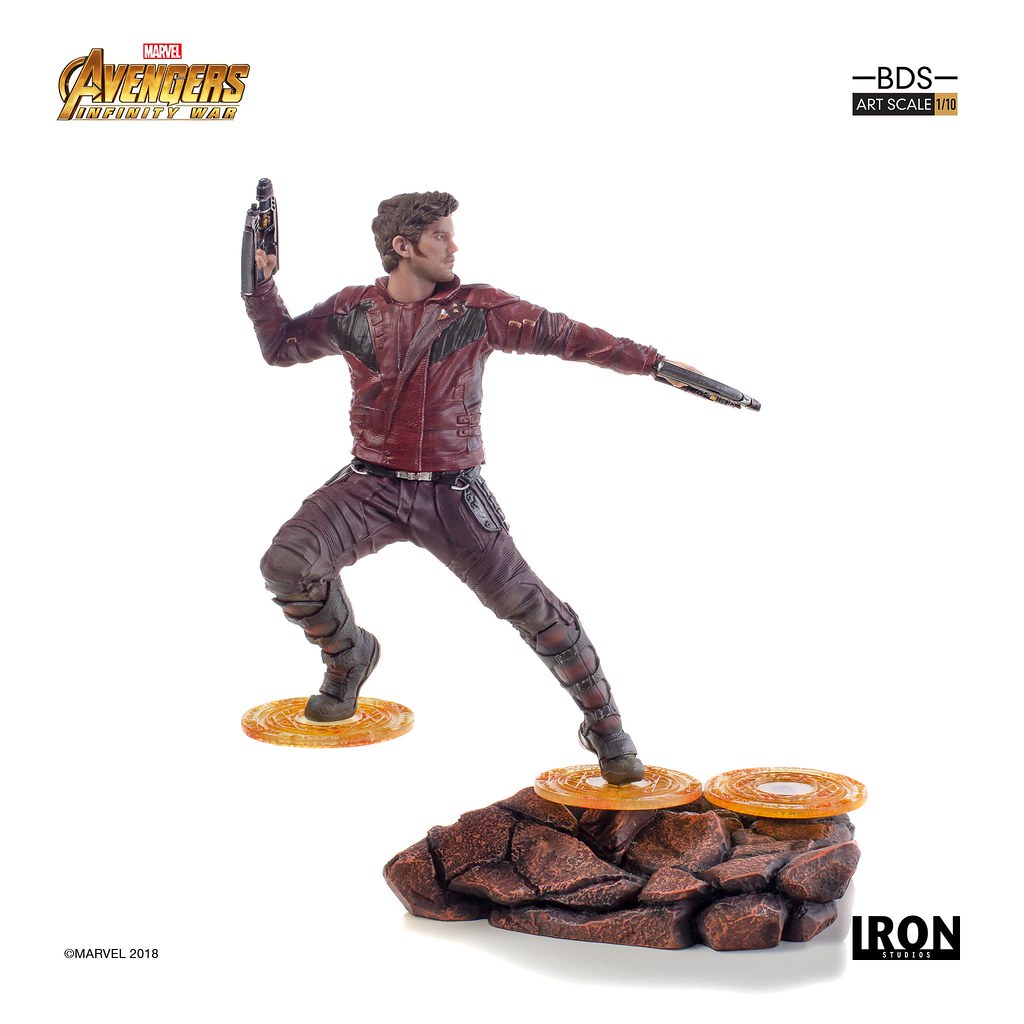 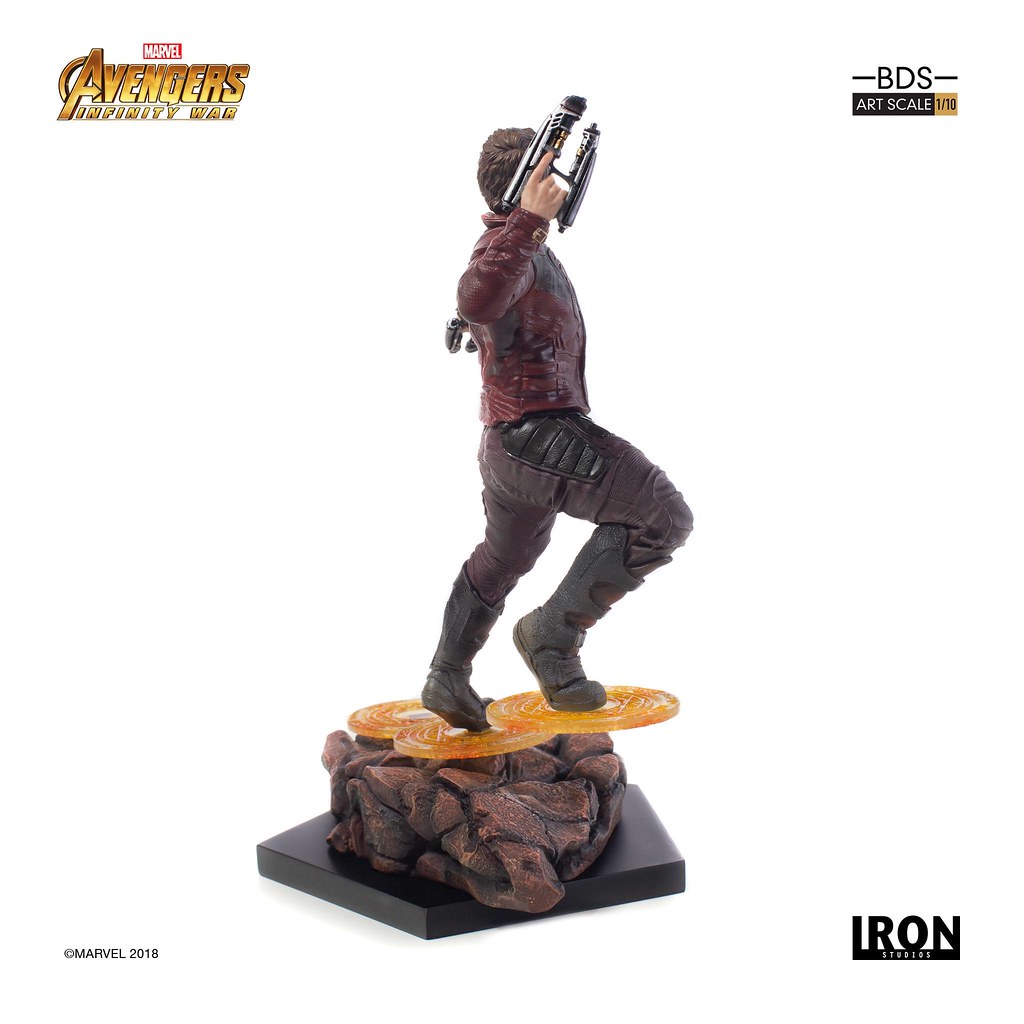 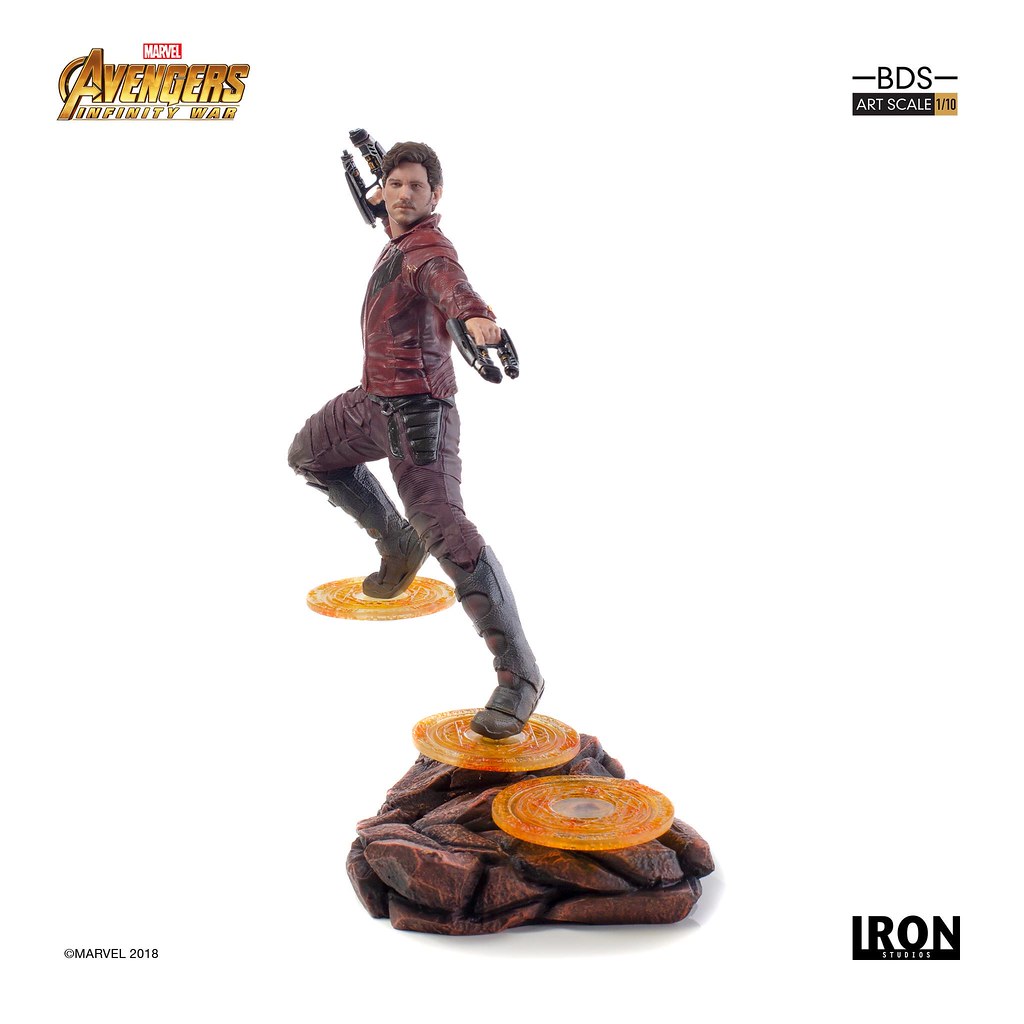 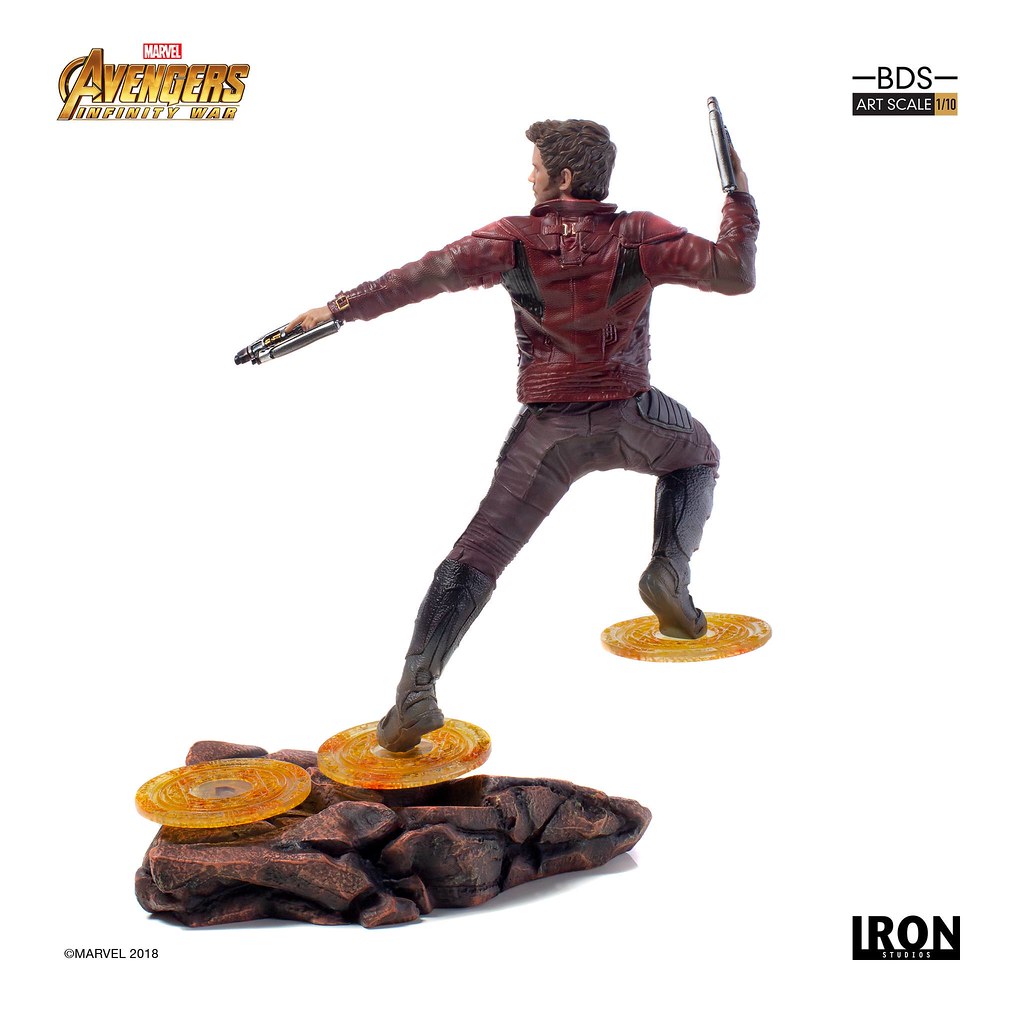 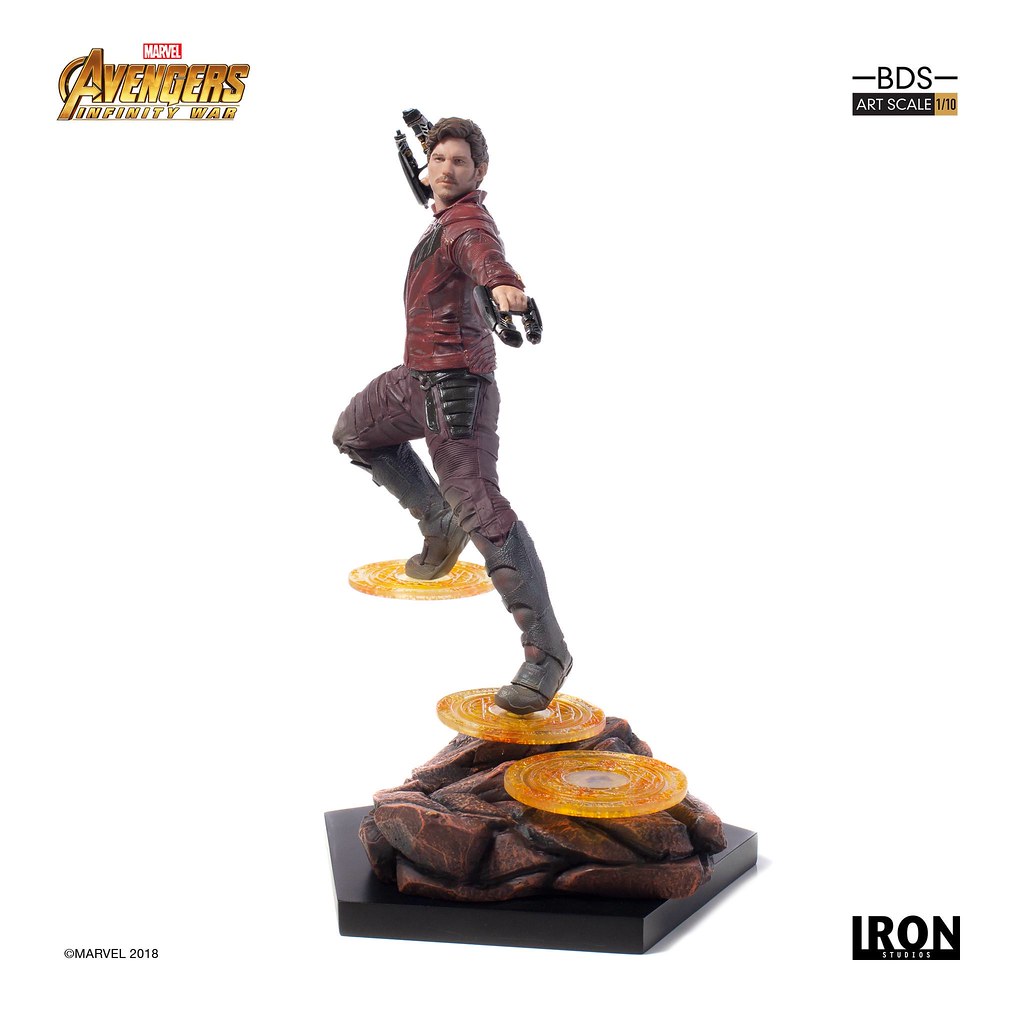 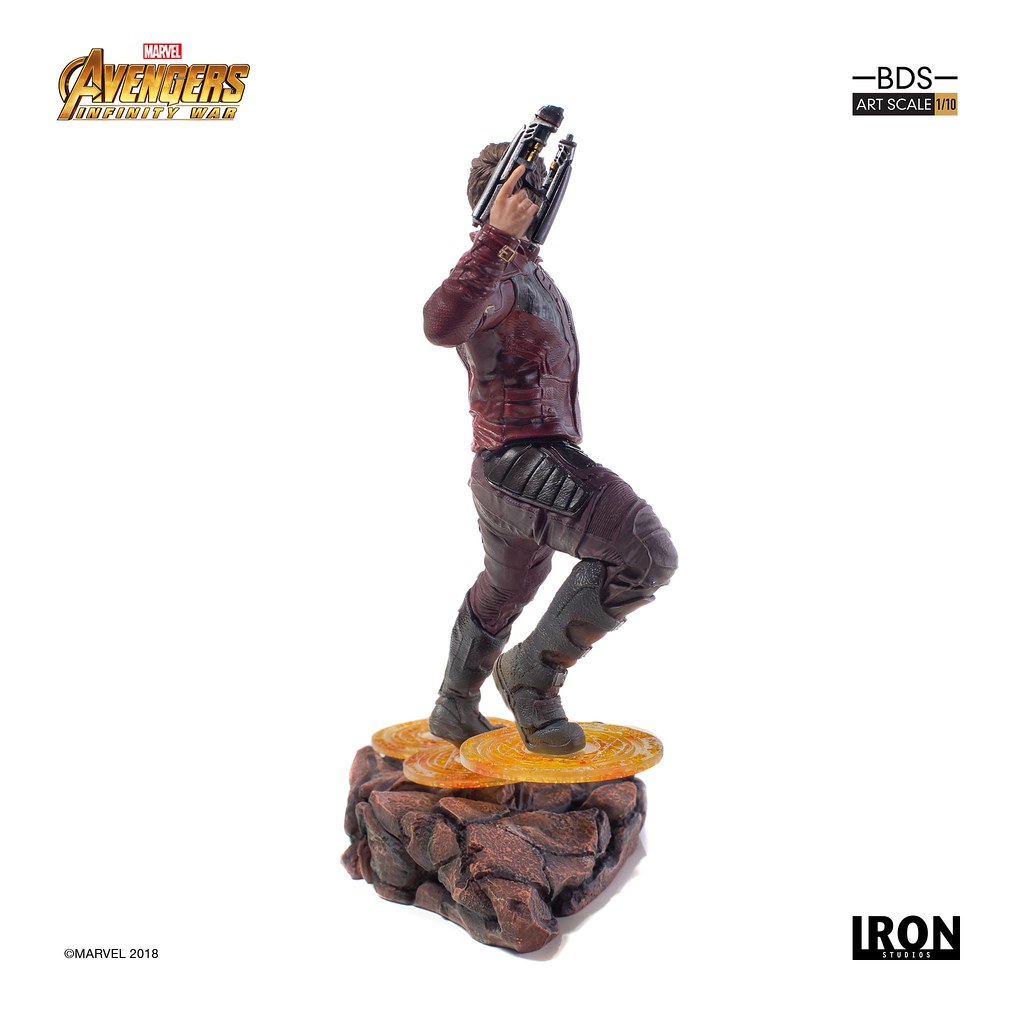 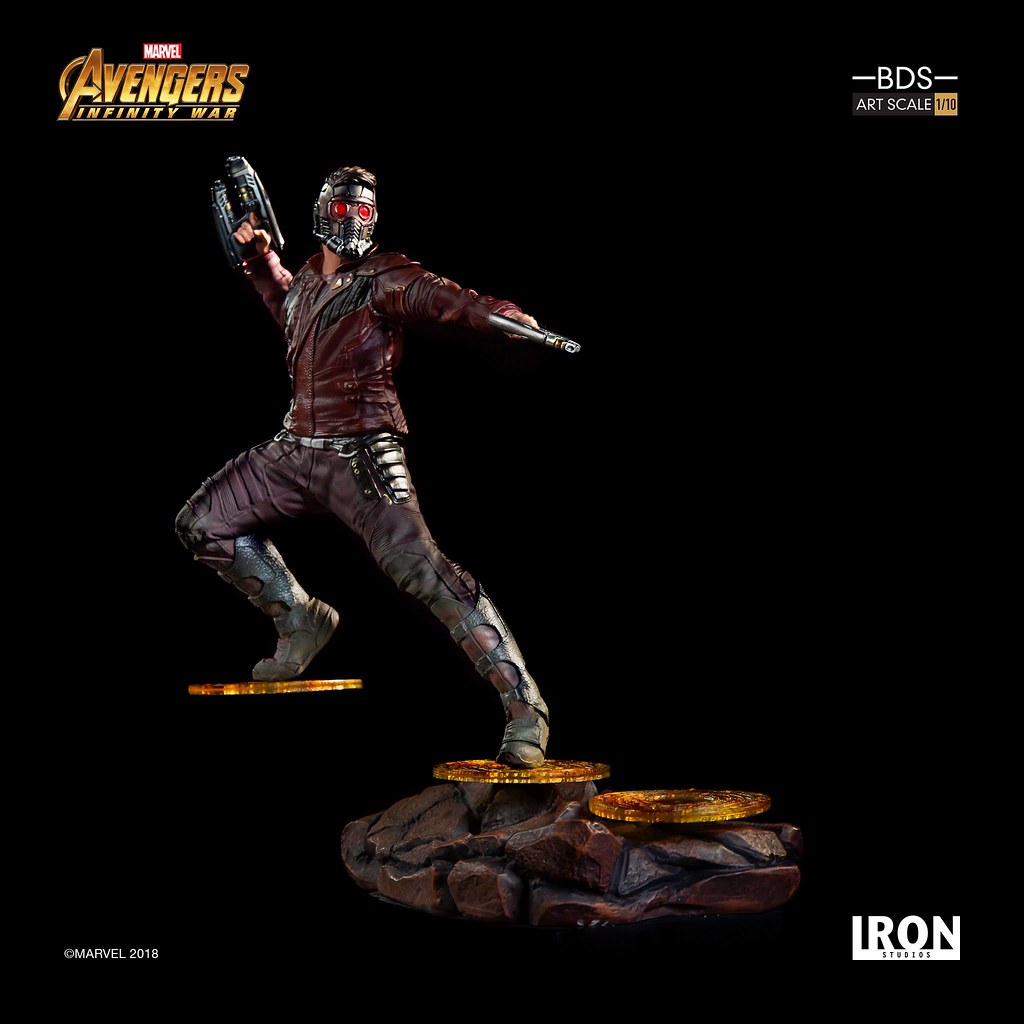