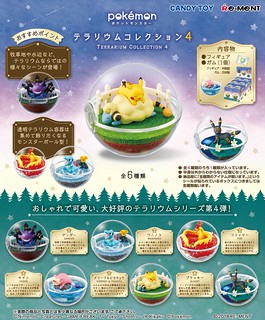 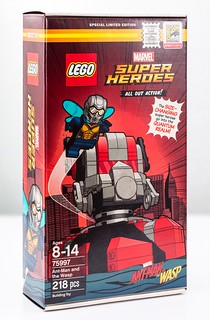 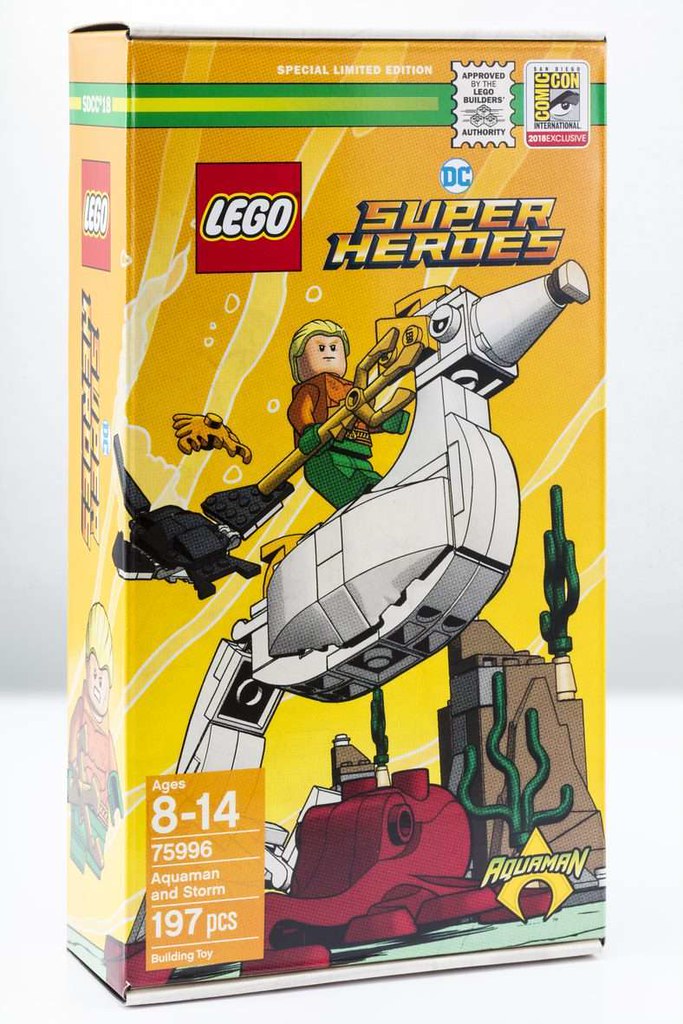 A few days earlier director James Wan announced via Twitter that the first trailer for the Aquaman film set to release this December will be revealed at SDCC 2018. This time LEGO’s DC Superheroes line has chosen Aquaman as the theme to this limited edition set. Compared to his past LEGO iterations, this Aquaman is more inspired by his comic book design, with different facial printing and hair piece as well as his iconic Trident. No doubt this one will be a hit with minifigure collectors! 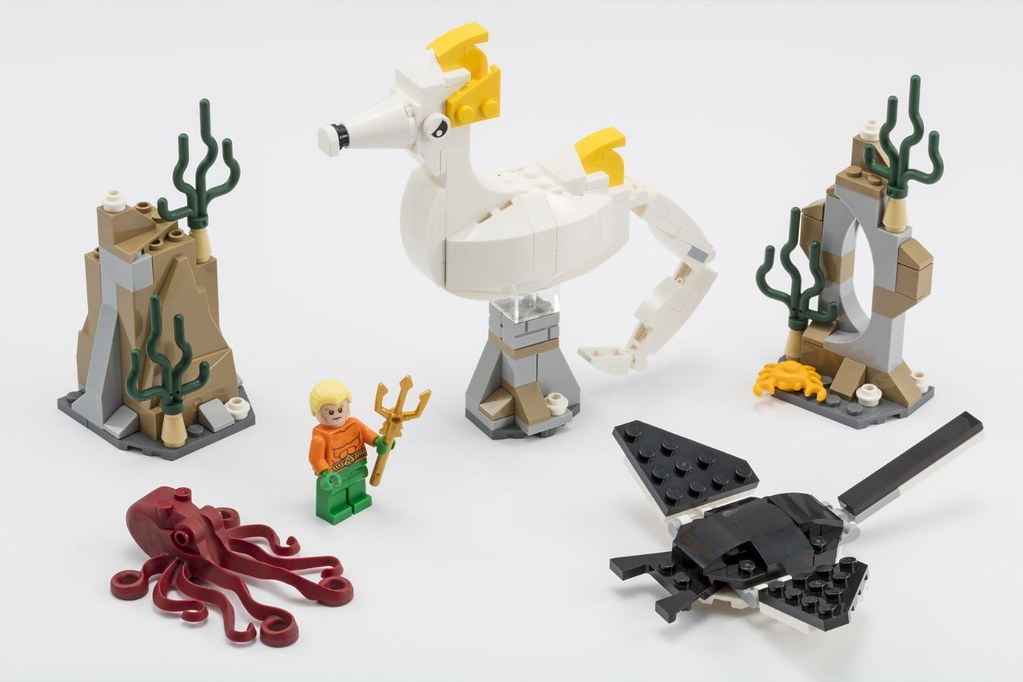 Minifigure aside, the set comes with a small background build along with Aquaman’s seahorse steed Storm, built out of white bricks and a golden crest. Storm also has custom printed eyes and a movable tail. In addition, the set features several aquatic creatures including a crab, manta ray and octopus. The rectangular packaging is similar to 75512 with a 2D printed box art depicting Aquaman and Storm roaming the depths, making this set one for the collectors. 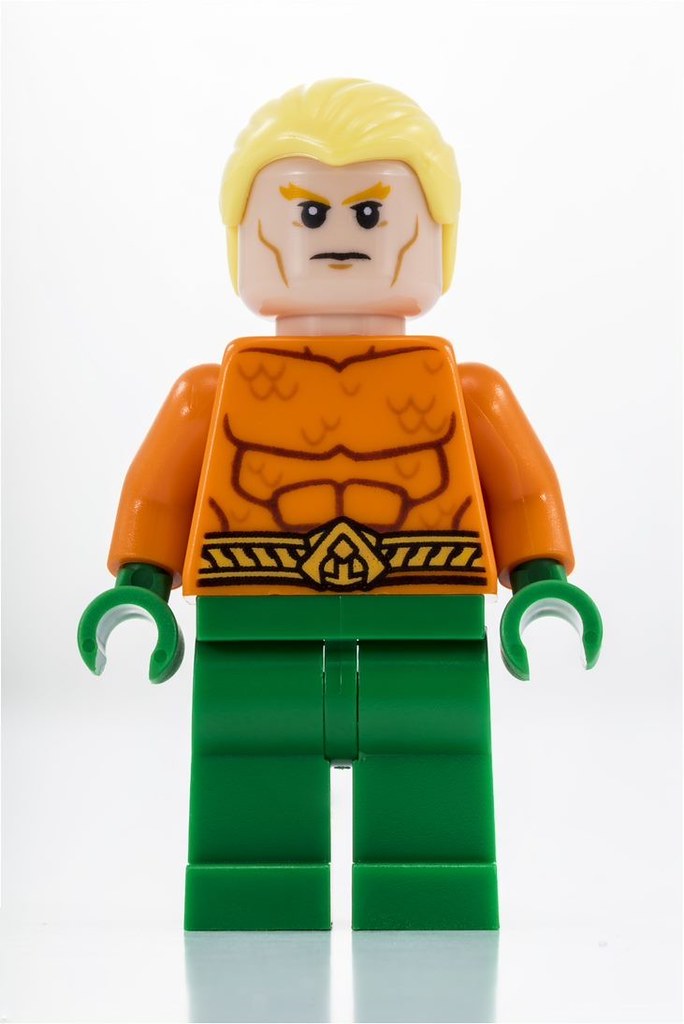 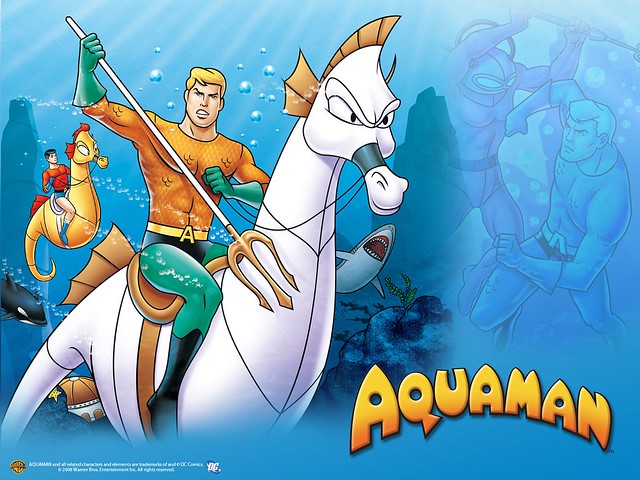