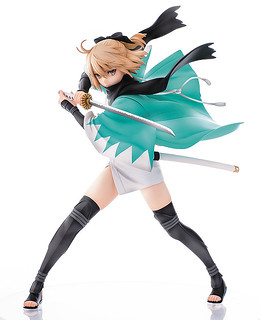 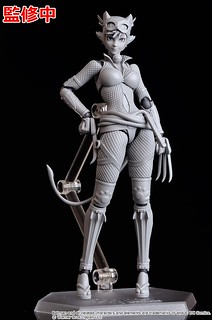 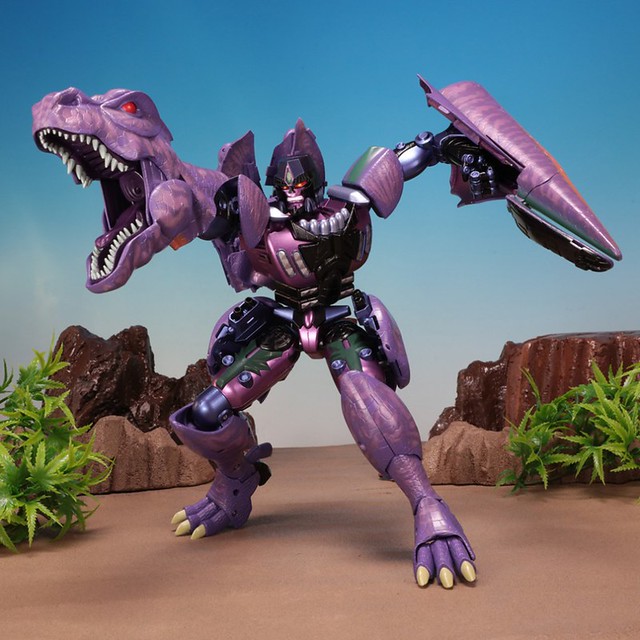 Beast Wars is set several centuries after the War on Cybertron, with the Maximals and Predacons battling for supremacy on a prehistoric Earth. Each faction is distinguished by their transformative Beast Modes, with the Maximals mostly based on mammals and the Predacons based on insects and reptiles. The leader of the Predacons, Megatron, transforms into a Tyrannosaurus Rex. Only preliminary info and images are available at this time, so stay tuned for further updates!

Beast Wars: Transformers is an animated series from Canada's Mainframe Entertainment Inc. that aired between 1996 and 1998, featuring completely 3D animated characters and backgrounds. The series is split into three seasons for a total of 52 episodes, quickly becoming a fan favorite and spawning the sequel Beast Machines: Transformers. 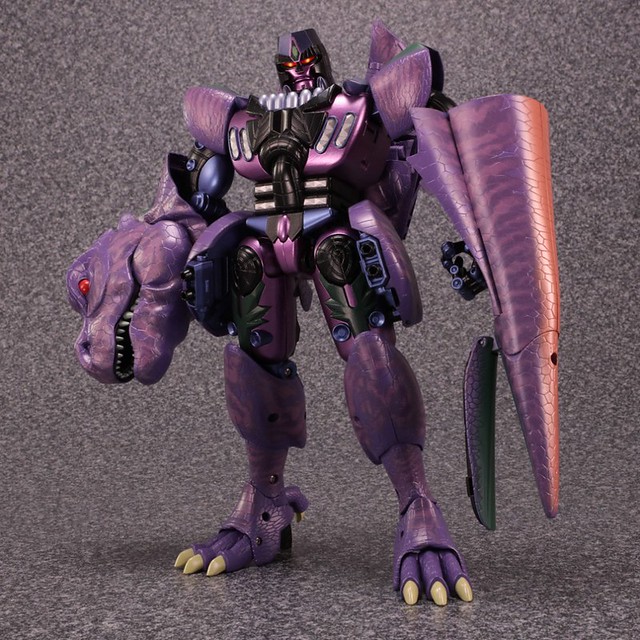 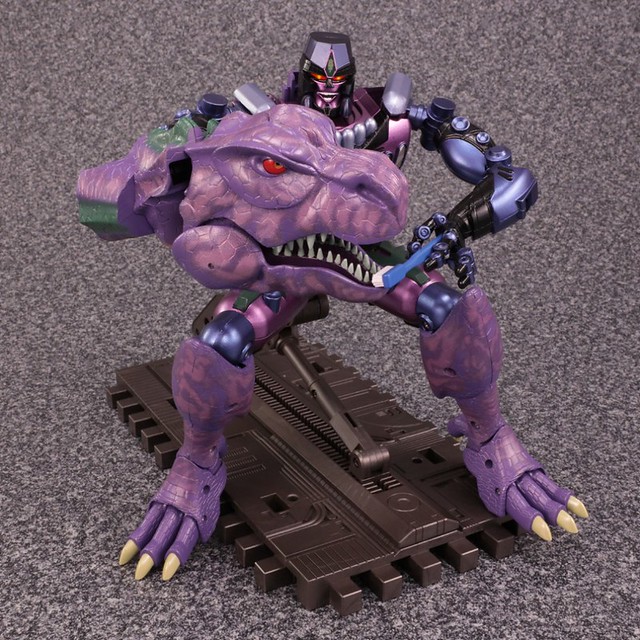 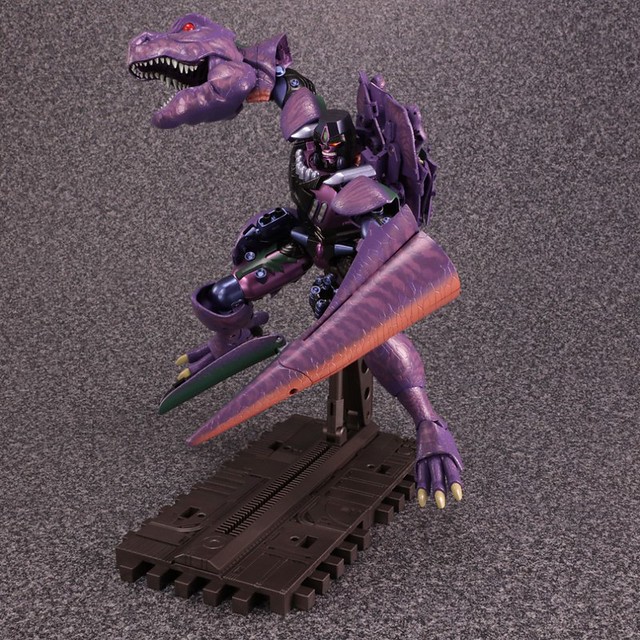 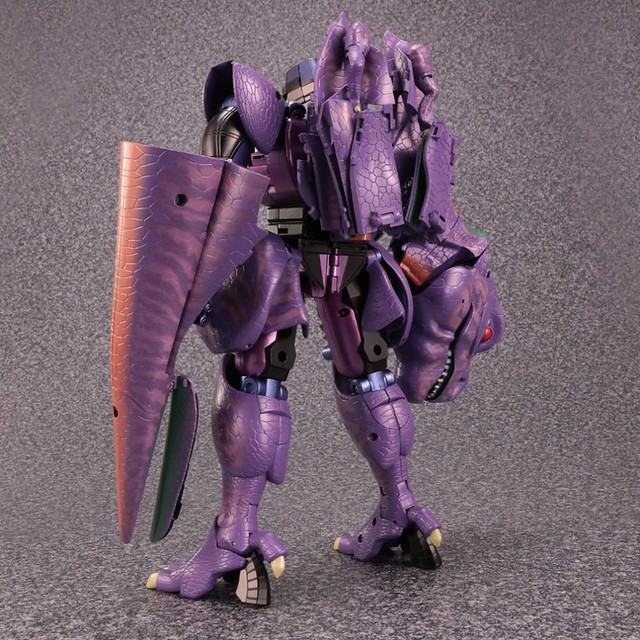 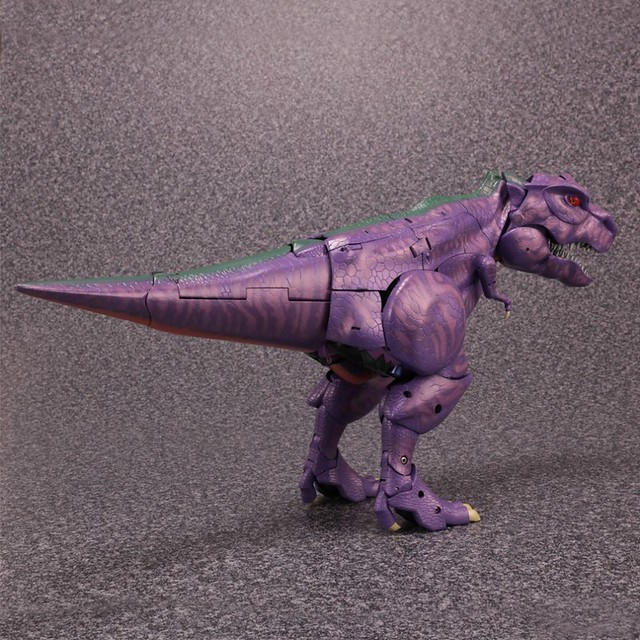 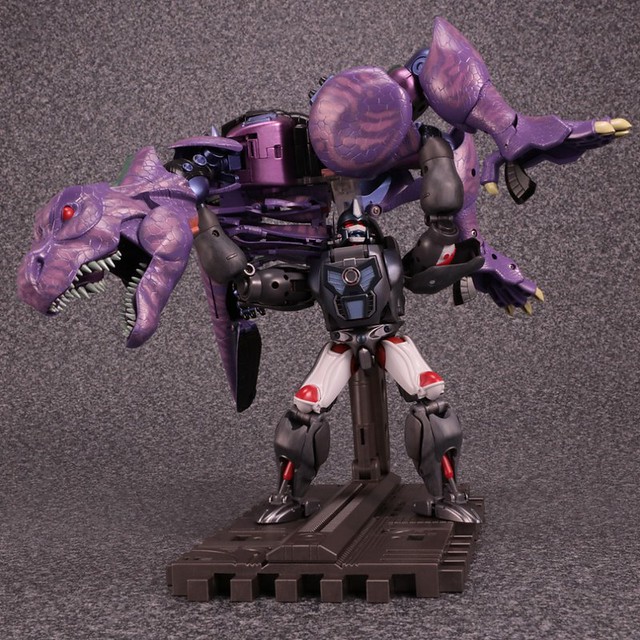 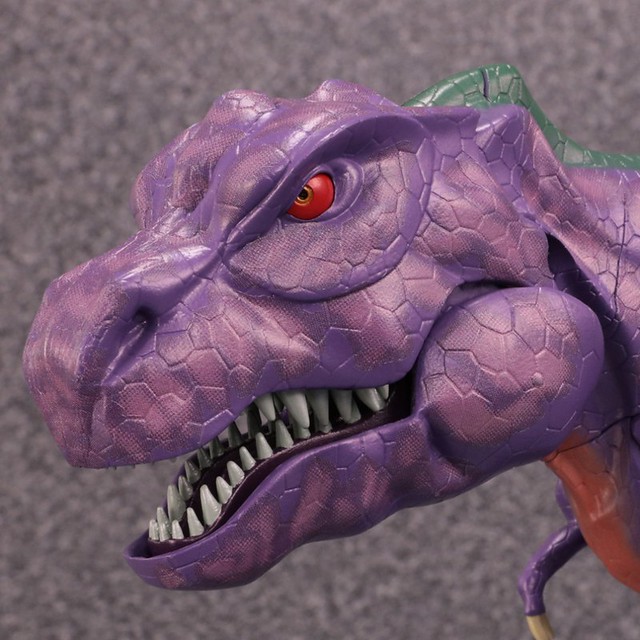 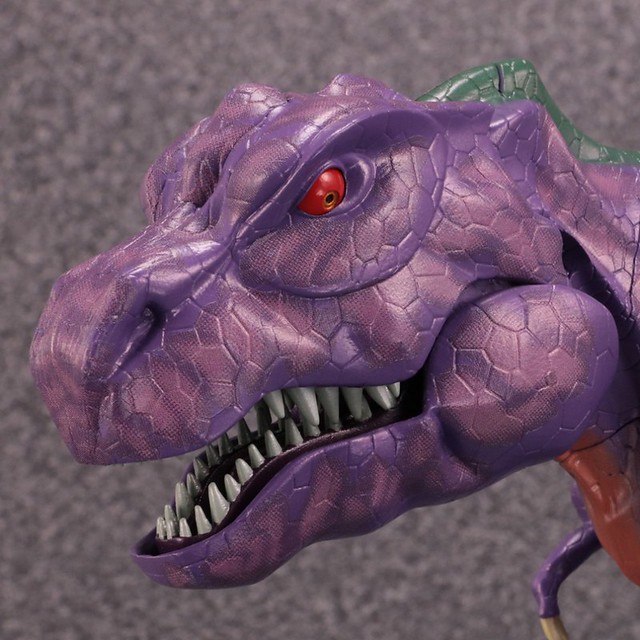 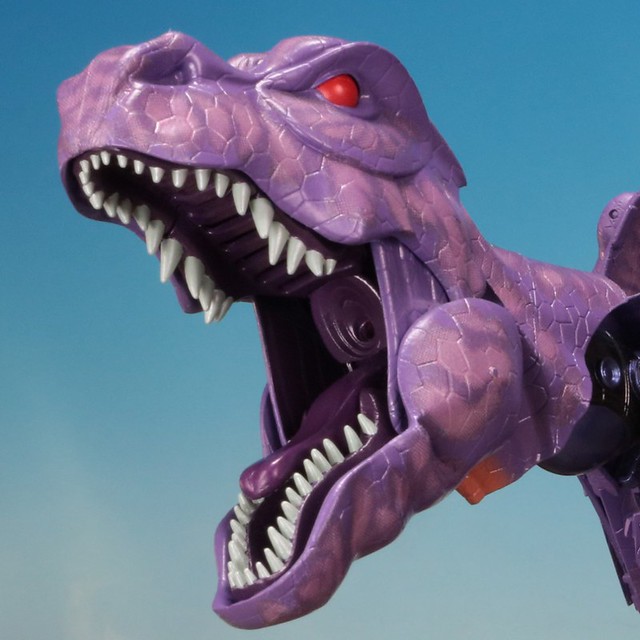 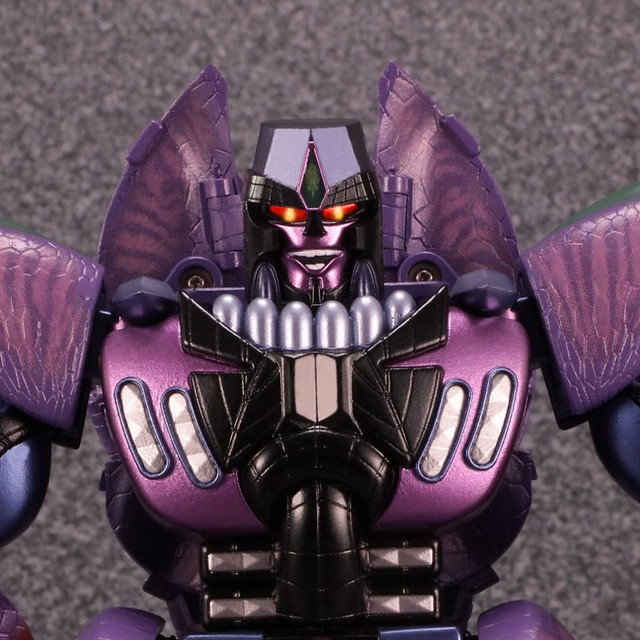