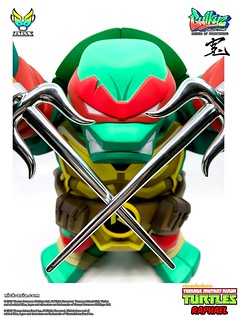 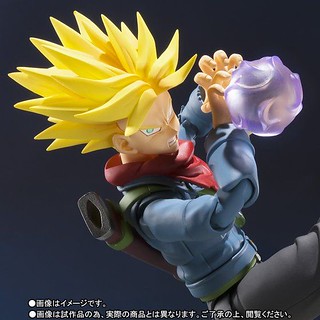 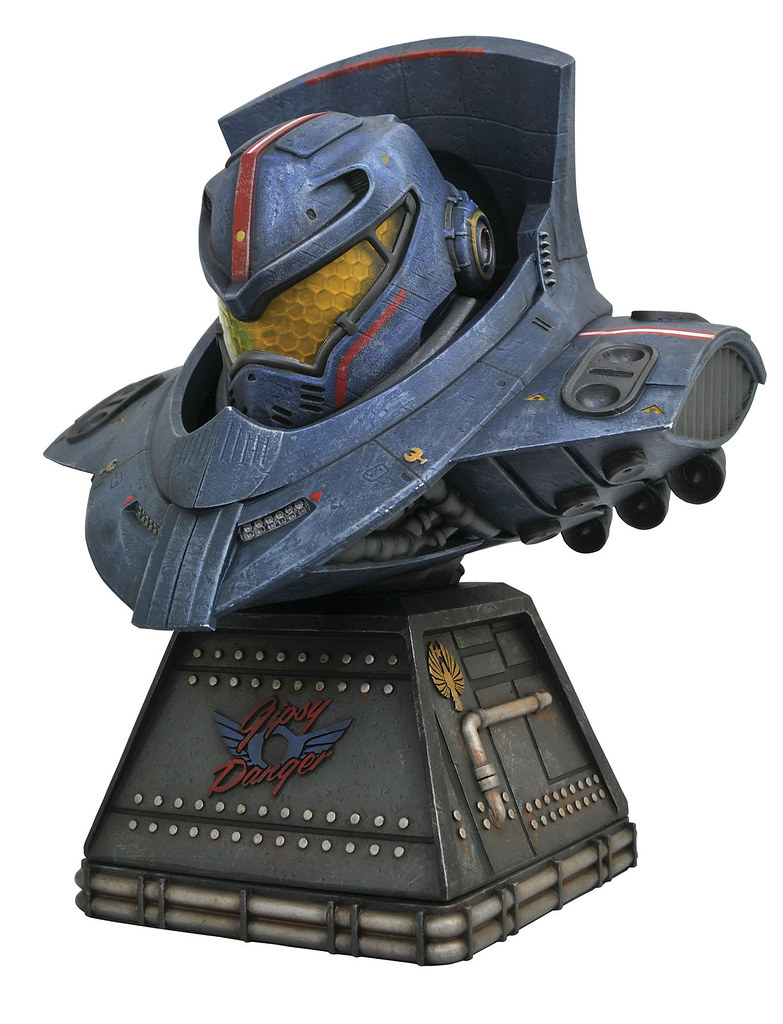 Gipsy Danger is an Mark-3 American Jaeger originally piloted by brothers Yancy and Raleigh Becket. After Yancy's death in battle, Mako Mori became Raleigh’s new Jaeger co-pilot. Powered by a Nuclear Vortex Turbine, Gipsy has vents that can funnel seawater through its cooling system. A versatile Jaeger, Gipsy Danger possesses a heavily armored upper body that is supported by a stable yet highly mobile lower half, allowing for a balance of speed and toughness that is ideal for melee combat. Its main weapons are the plasma cannons embedded in each hand as well as the retractable chain swords revealed later on in the film. 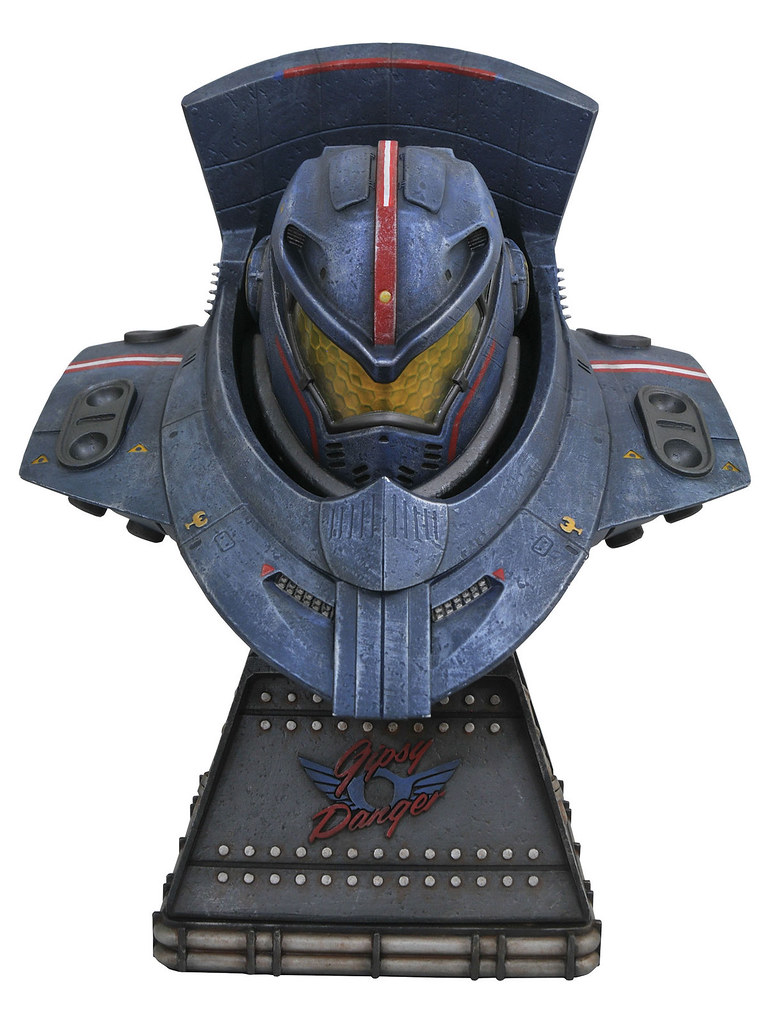 Measuring 12" (33 cm) tall (including the display stand), the Gipsy Danger Bust utilizes quality craftsmanship to recreate the Jaeger’s armor design, especially its beehive-like visor and inner mechanical tubing, with the a film-accurate dark blue color scheme. Gipsy is covered in realistic weathering and battle damage details, giving you just a taste of the mech’s combat history. The display stand is adorned with the Gipsy Danger logo and comes packaged in a colored box with a one-of-a-kind certificate of authenticity.

▼ Might want to use that sword a little earlier next time...