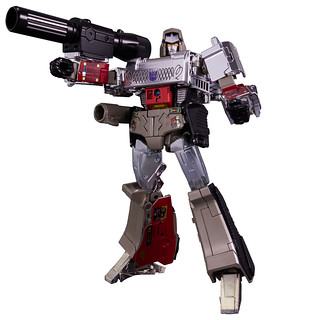 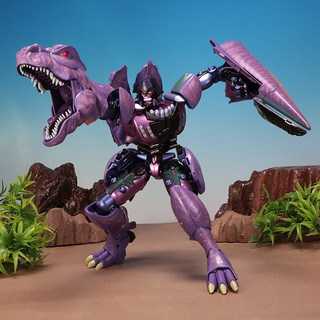 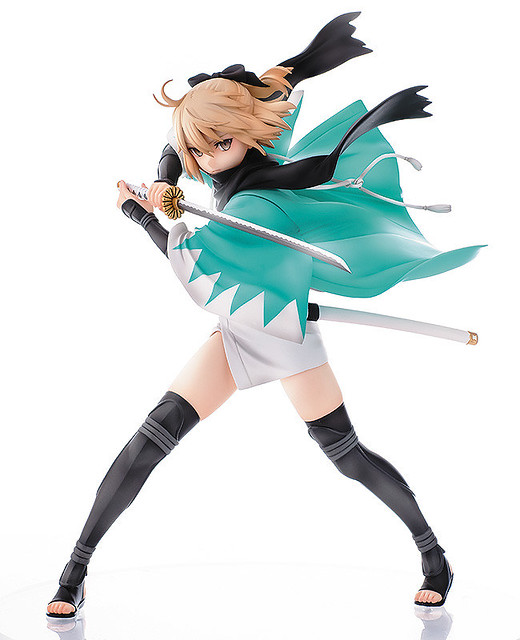 PVC Girls specialist Aquamarine had first released Saber/Souji Okita 1/7th scale colored statue way back in June 2016, with a re-release in July 2017 due to its popularity amongst fans. Now, one year later, the official site has announced a SECOND re-release for January 2019!

Sakura Saber, secretly Souji Okita, debuted in Koha-Ace by KADOKAWA’s Comptiq magazine before later appearing in a Fate/Grand Order limited time event. Sculpted by Ken Kawanishi and cloaked in her turquoise Noble Phantasm, the Coat of Oaths, Saber wields her katana Kiku-Ichimonji Norimune. Every aspect is recreated with an extreme care for detail. Seize the opportunity, Fate/Grand Order fans!

Fate/Grand Order is an online RPG from Type-Moon available on Android and iOS. Players take on the role of a master tasked by the Chaldea Security Organization to correct the course of history and prevent humanity’s extinction. In order to do so, players must summon servants and explore seven grails in seven different eras to erase the space-time anomalies threatening the entire human race. 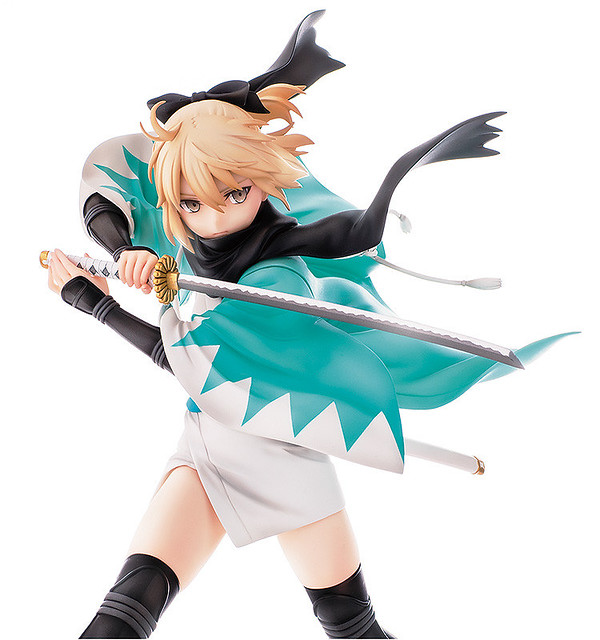 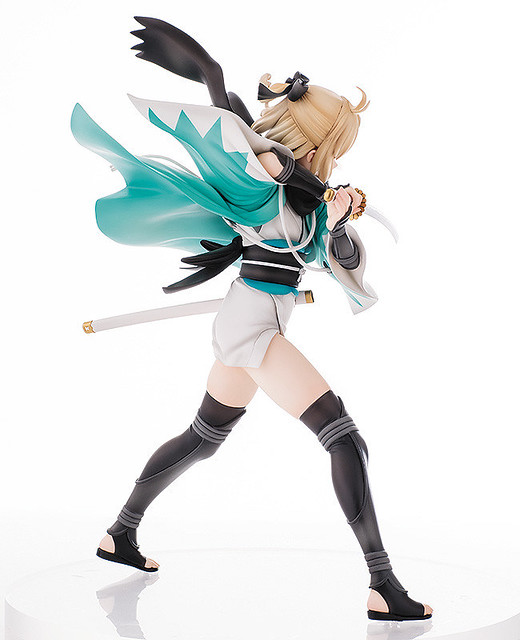 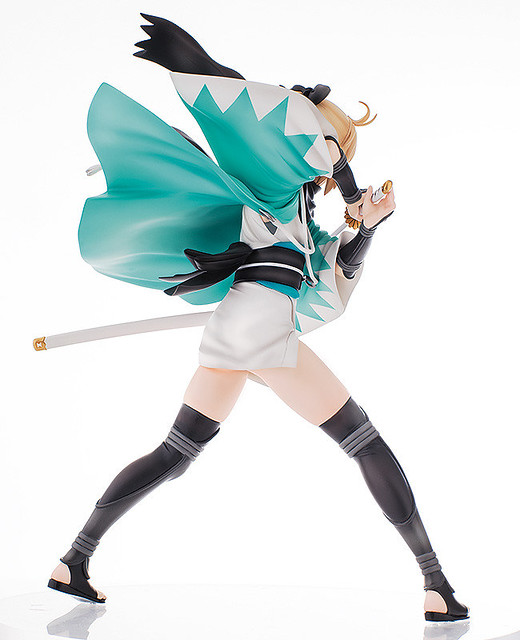 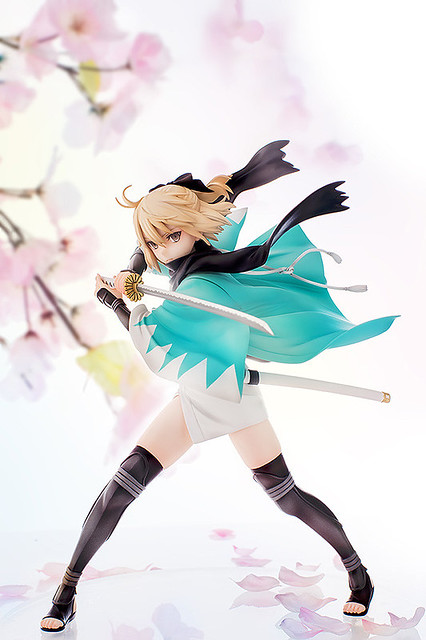 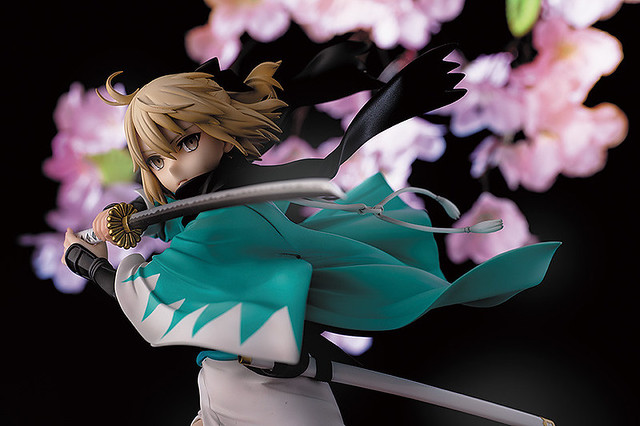 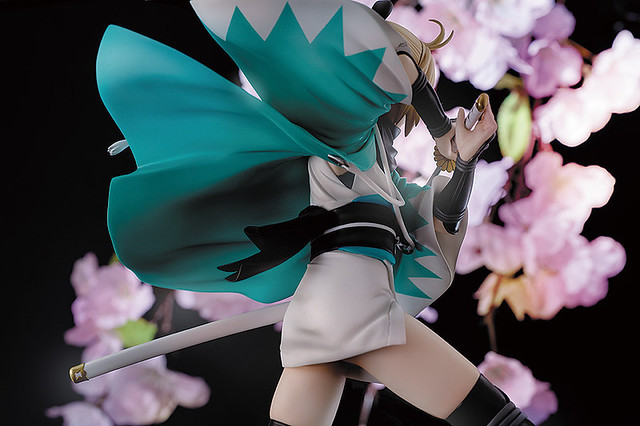