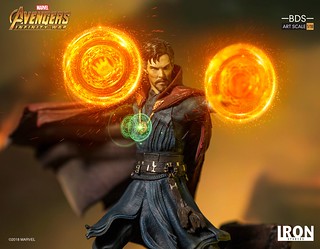 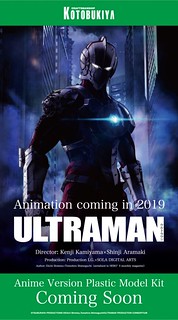 Japan's Max Factory has unveiled on its official Twitter the new Figma "Saber of Red" Mordred colored prototype figure from Fate/Apocrypha, which is currently on display at the China International Cartoon & Game (CCG) Expo.

In Fate/Apocrypha, Mordred is summoned as the Saber-class servant of the Red Faction. Normally she wears her helmet the Secret of Pedigree, shielding her identity from others, and wields Clarent, a sword comparable in rank to the sword in the stone Caliburn, the Golden Sword of the Victorious. Mordred's swordsmanship is brutal and wild in stark contrast to the knights of her time. 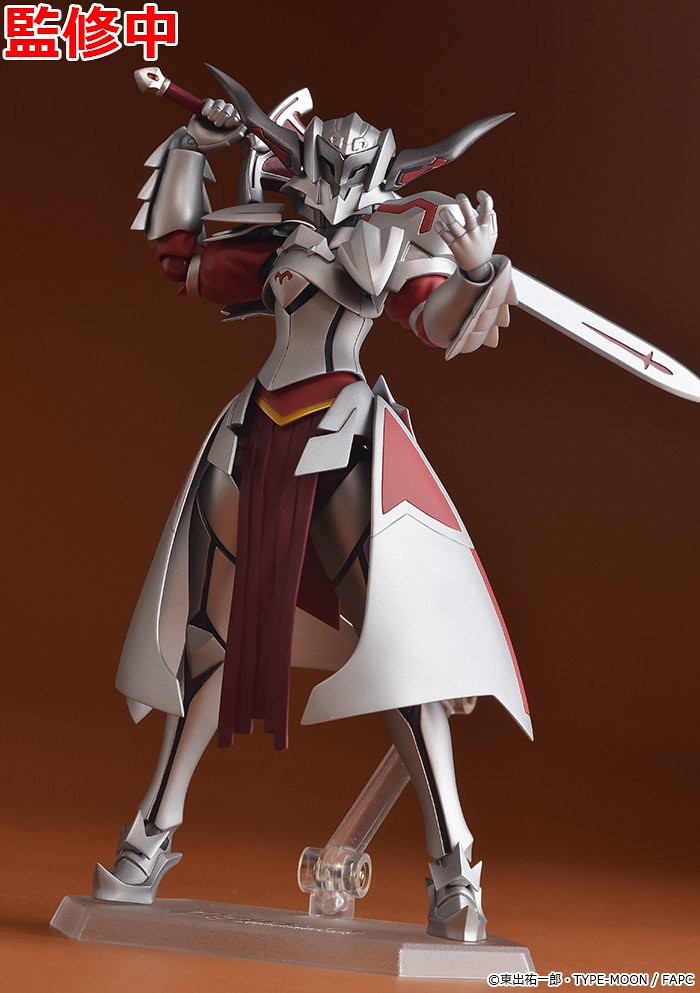 From what we can see of the prototype's current color setting, Mordred dons a sharp, angular platinum-white armor with an elaborate horned battle helm, wielding Clarent, the Radiant and Brilliant Royal Sword, which is coated in a similar silver paint for better texture and heft. The figure also features a non-helmeted head portrait.