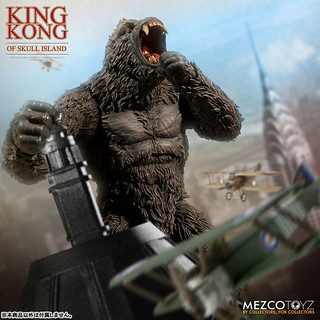 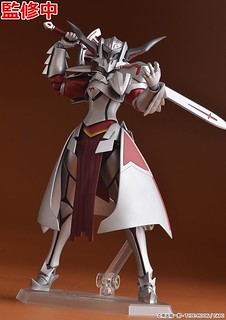 After revealing Drax, Brazil's Iron Studios has unveiled another Avengers: Infinity War battle diorama of our heroes' battle with Thanos on Titan: this is the Sorcerer Supreme himself: Doctor Strange BDS Art Scale 1/10, expected to ship Q1 2019! 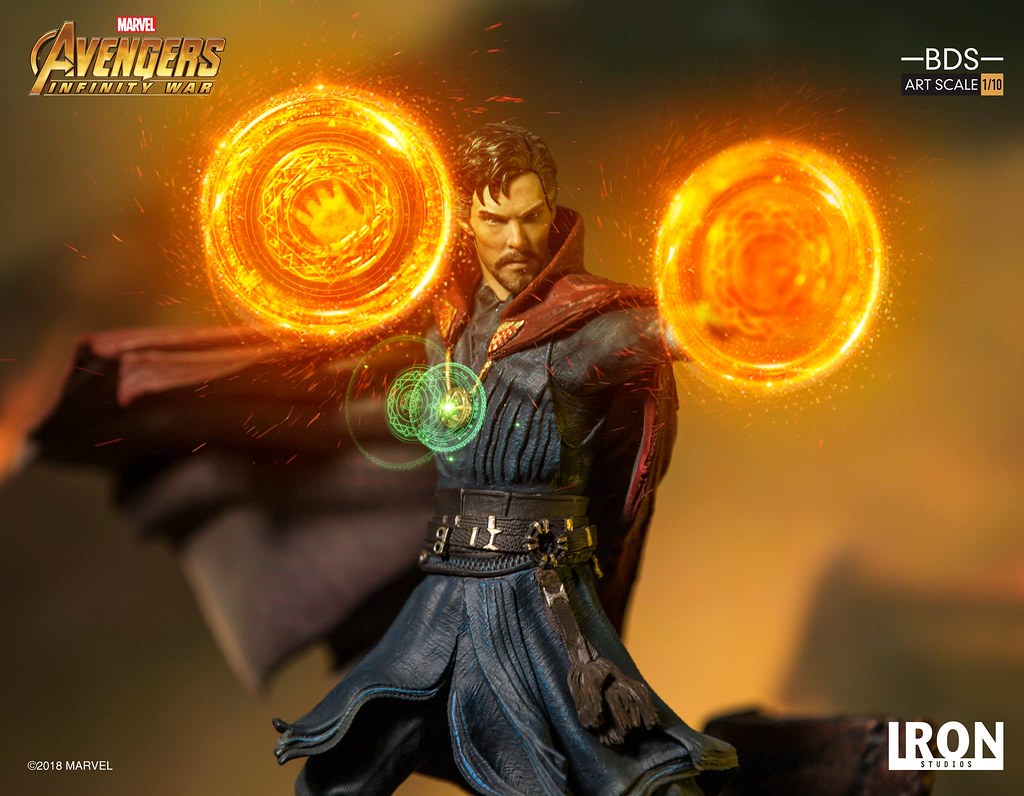 With Hulk crash-landing in the New York Sanctum, Doctor Strange came to realize the unprecedented threat coming towards Earth. Allying themselves with Iron Man and Bruce Banner, Strange and Wong take on Black Order members Ebony Maw and Cull Obsidian in the streets of New York, with Strange, who possesses the time stone, getting captured by Maw. Iron Man and a newly joined Spider-Man board the Black Order's spaceship, killing Maw and rescuing Strange before traveling to Titan for a showdown with Thanos. Of 14 million possible futures, our heroes will triumph in only one...

▼ Can't wait for Iron Spider and Iron Man in the distance! 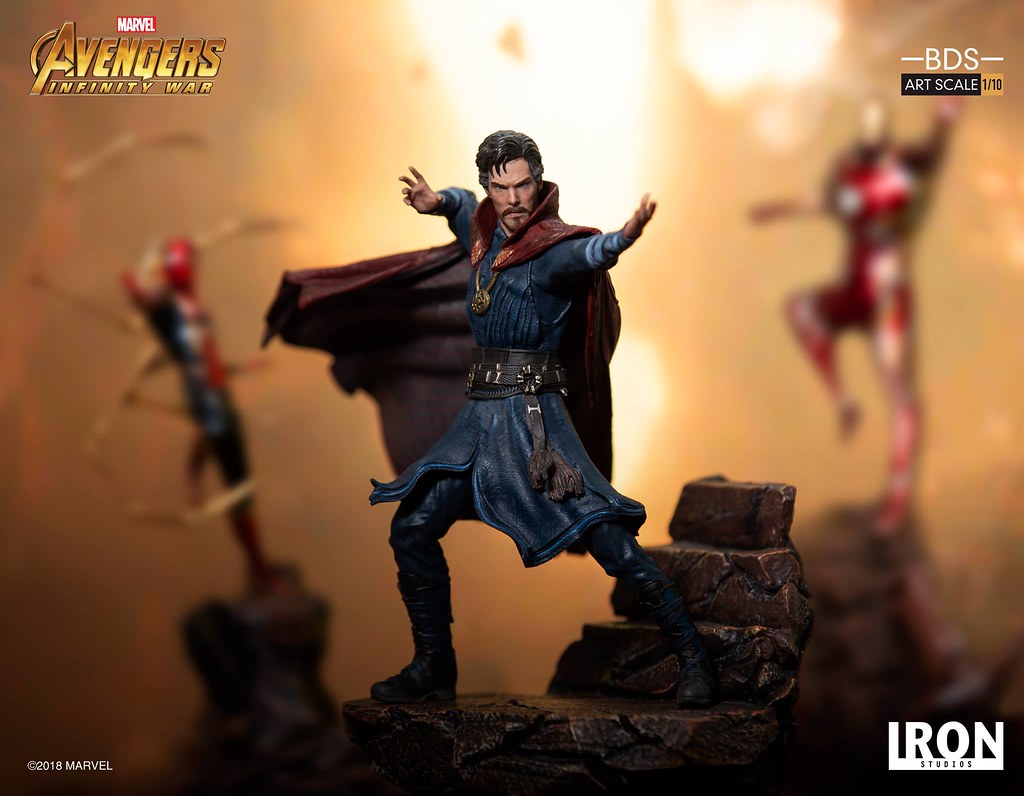 In a bewildering turn of events, Doctor Strange, who had always prioritized the safety of the time stone, ended up sacrificing it to Thanos in exchange for Tony Stark's life. Just what is Strange hiding...? No matter, because in the Battle on Titan, we see the Sorcerer Supreme living up to his name as he goes go all out against Thanos with full mastery of the mystic arts! 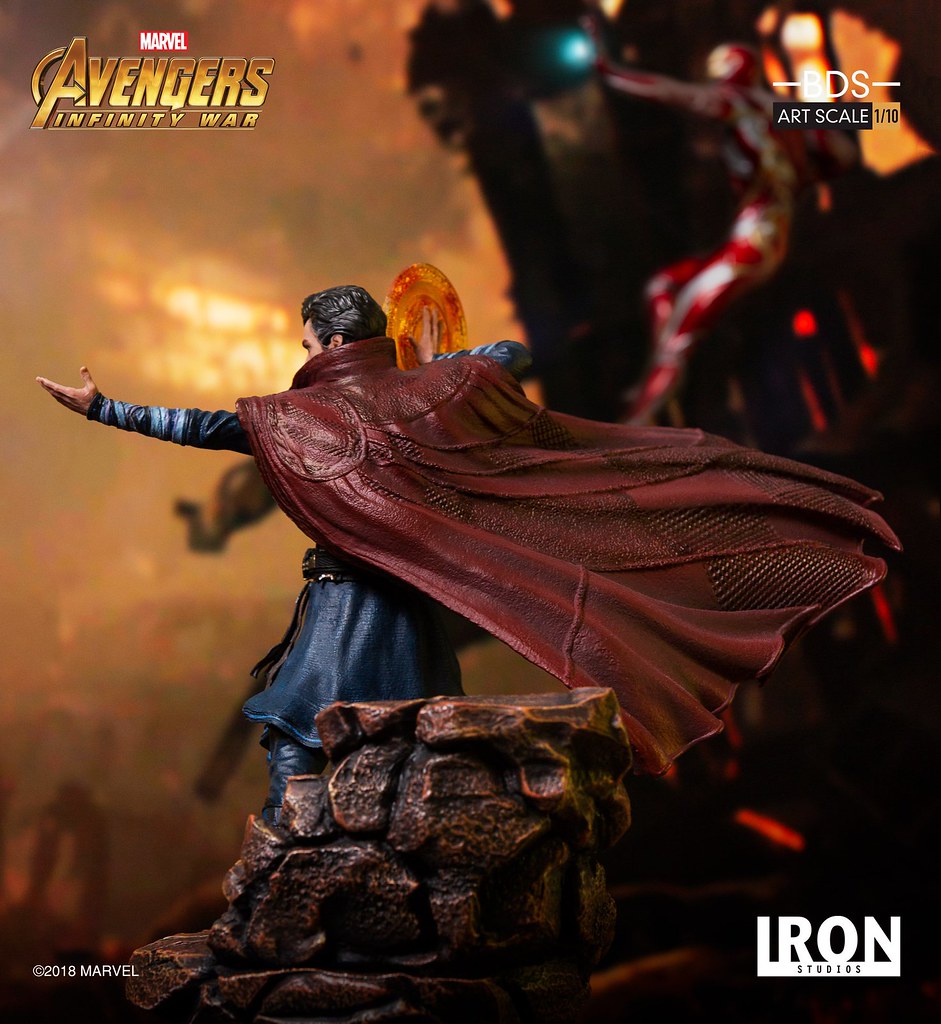 Doctor Strange BDS Art Scale 1/10 stands 8.5" (21.5 cm) tall as the Doctor prepares to engage in battle. The head portrait is accurate to Benedict Cumberbatch's features, while the costume design realistically captures the folds in the robes as well as the details in the waist belt and the Eye of Agamotto, with the Cloak of Levitation suspended in flowing animation for a more dynamic pose. Furthermore, the hands can be swapped out to include the magic effect piece and the display base authentically recreates Titan's rugged surface! 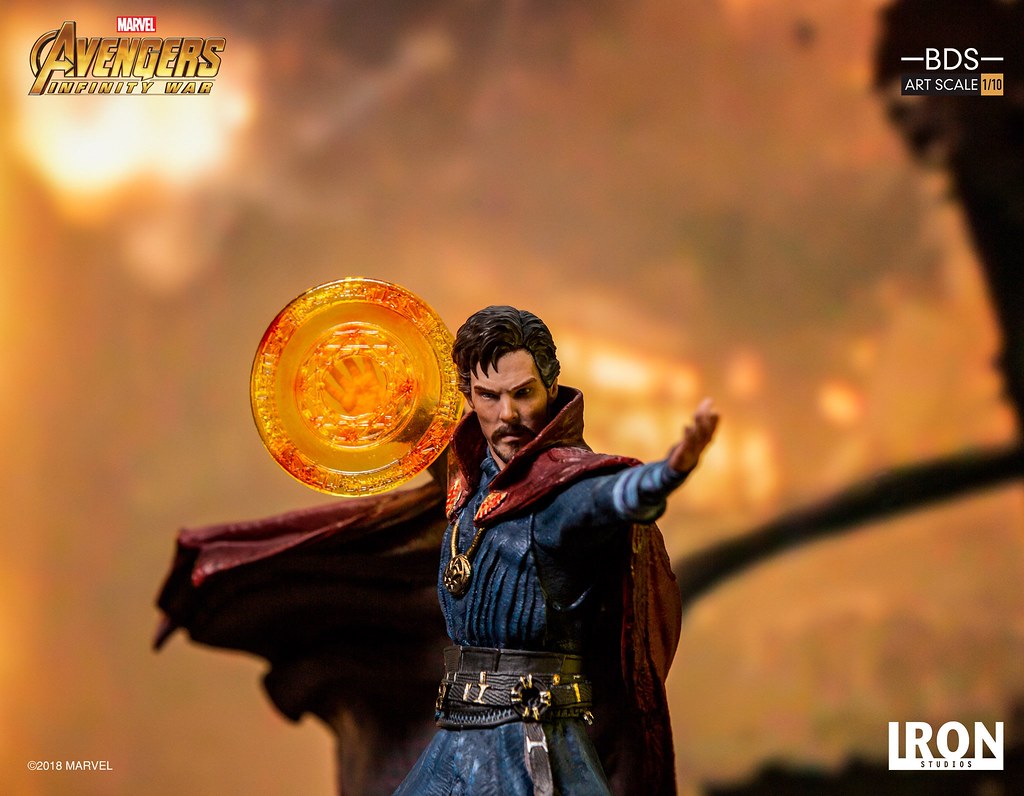 ▼ Purchase from the Iron Studios Concept Store to get awesome artwork! 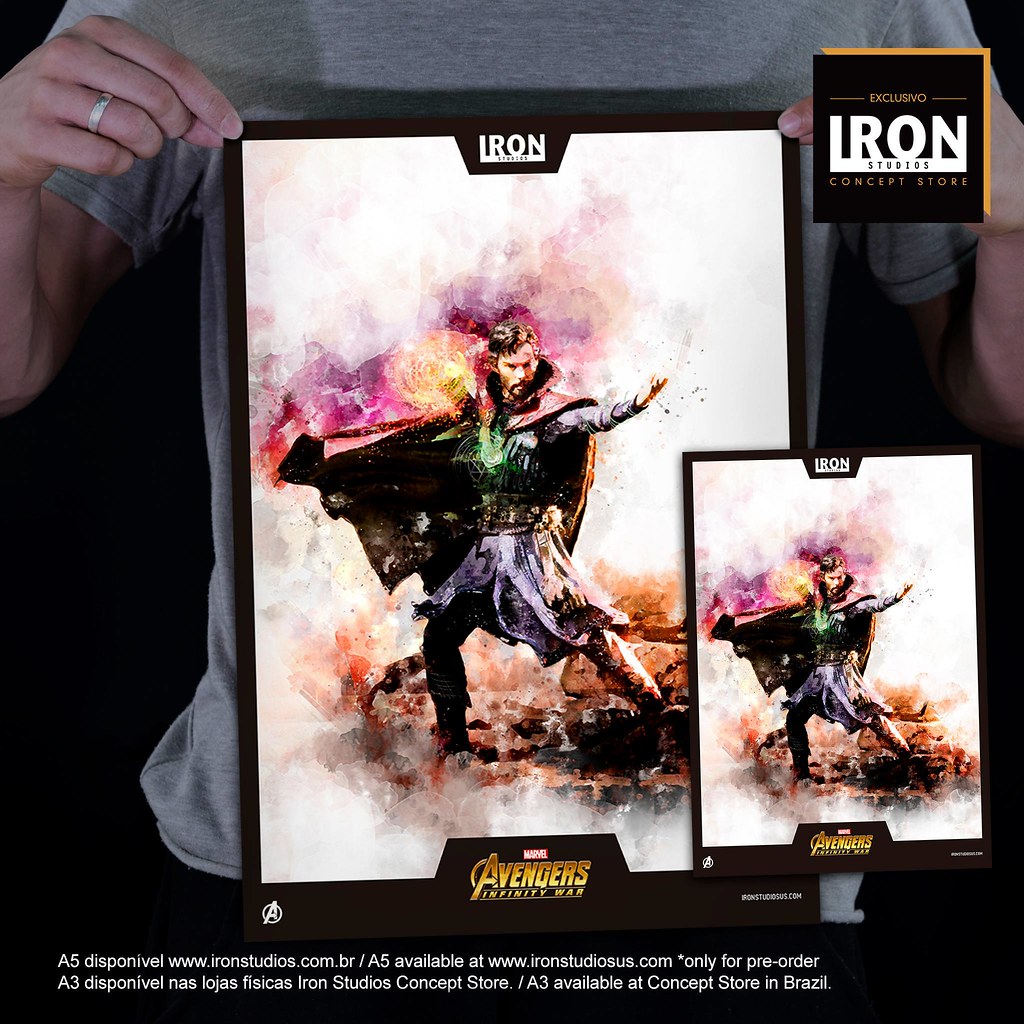 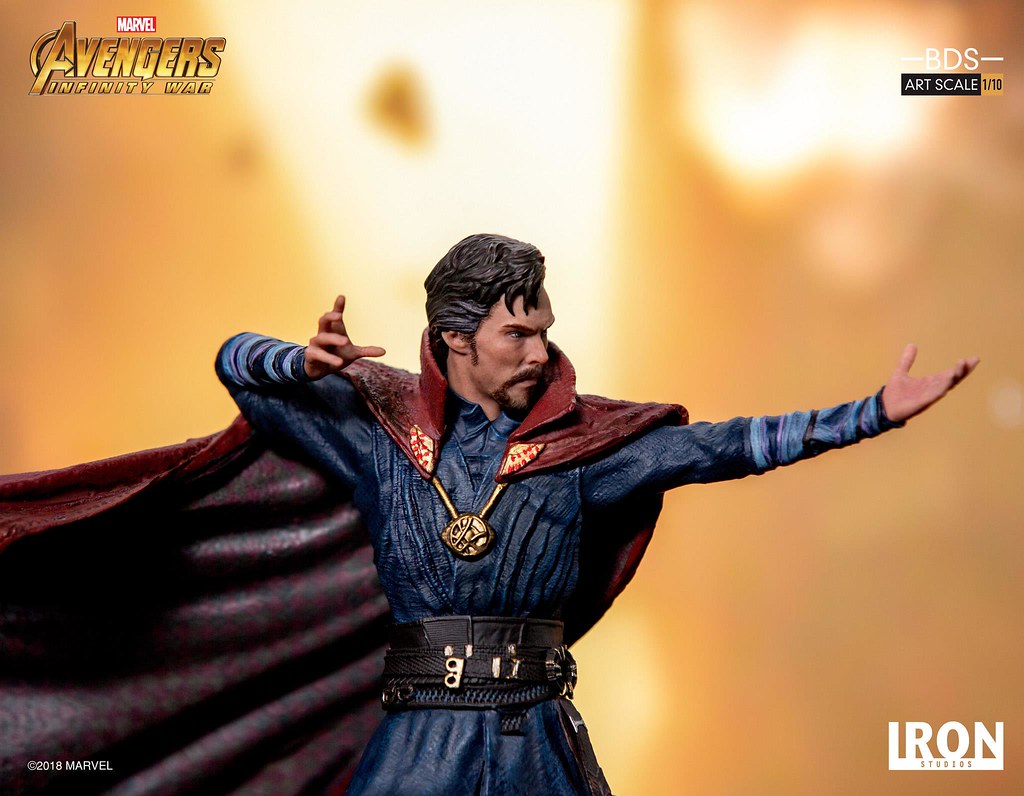 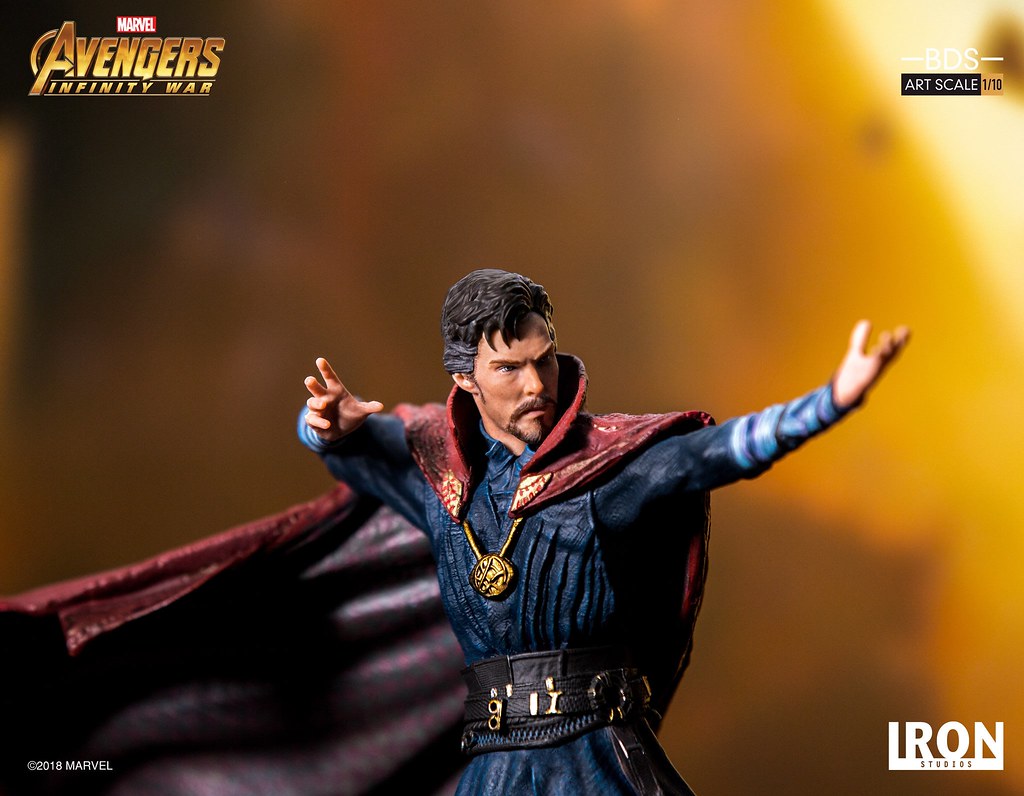 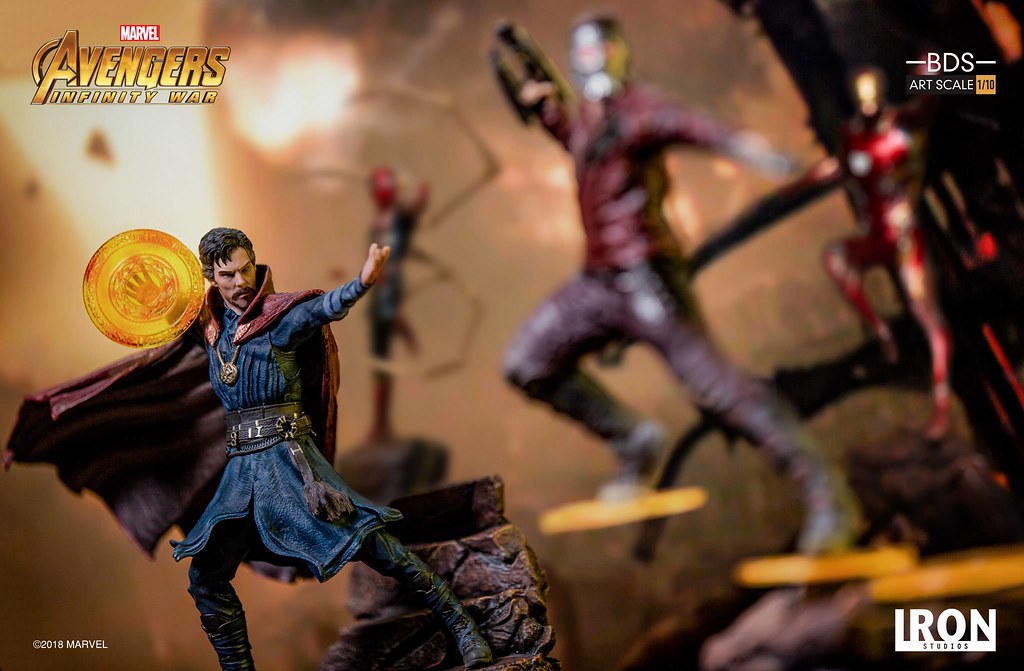 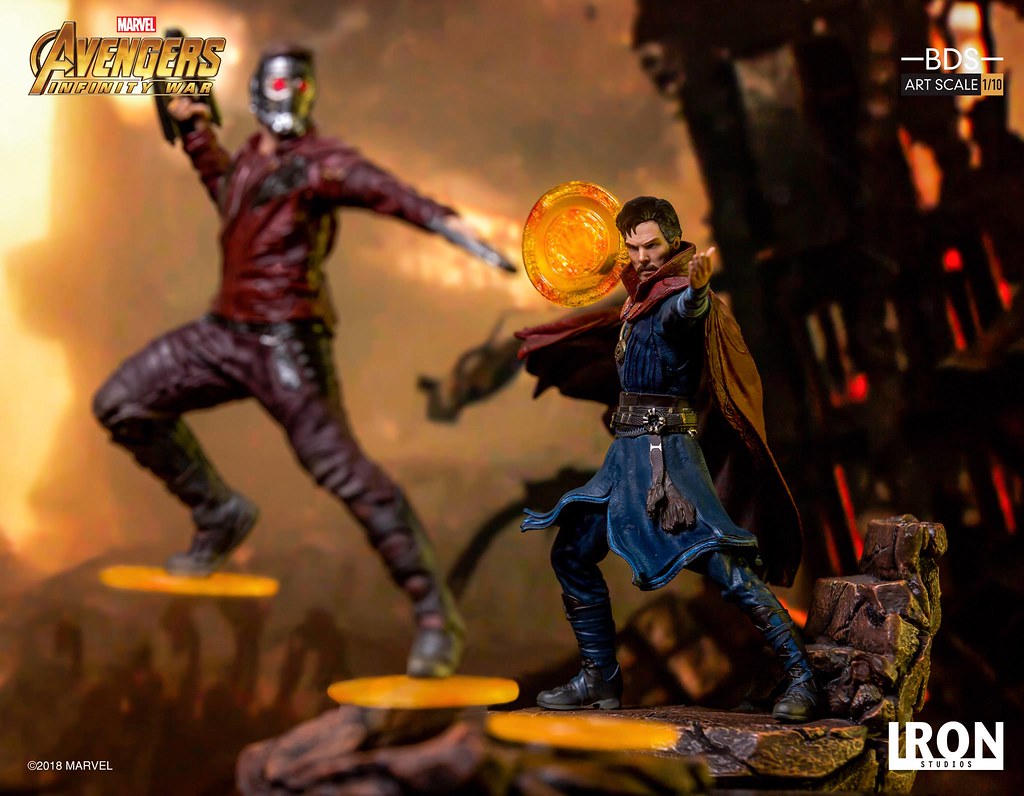 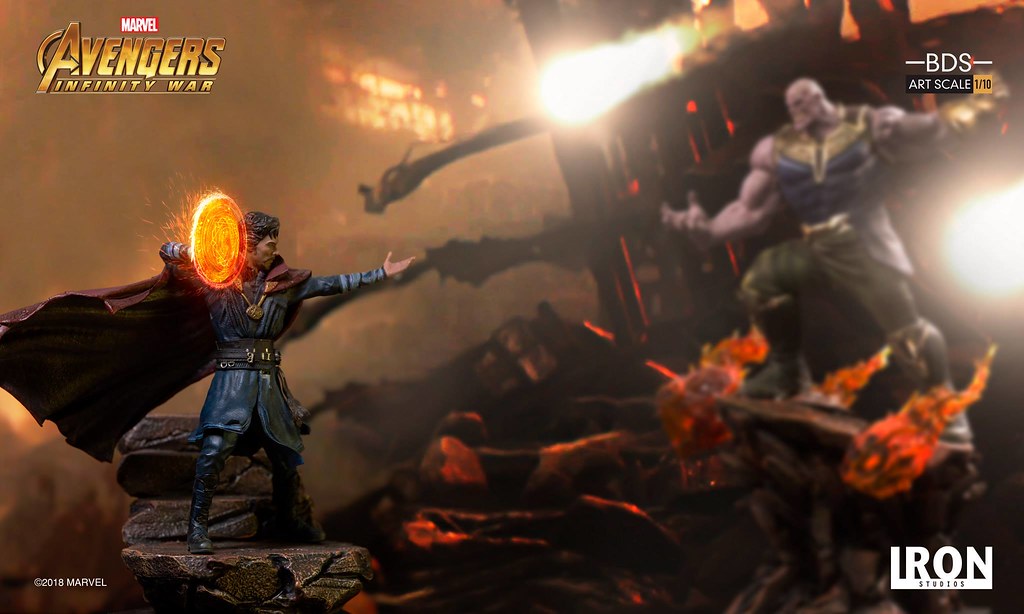 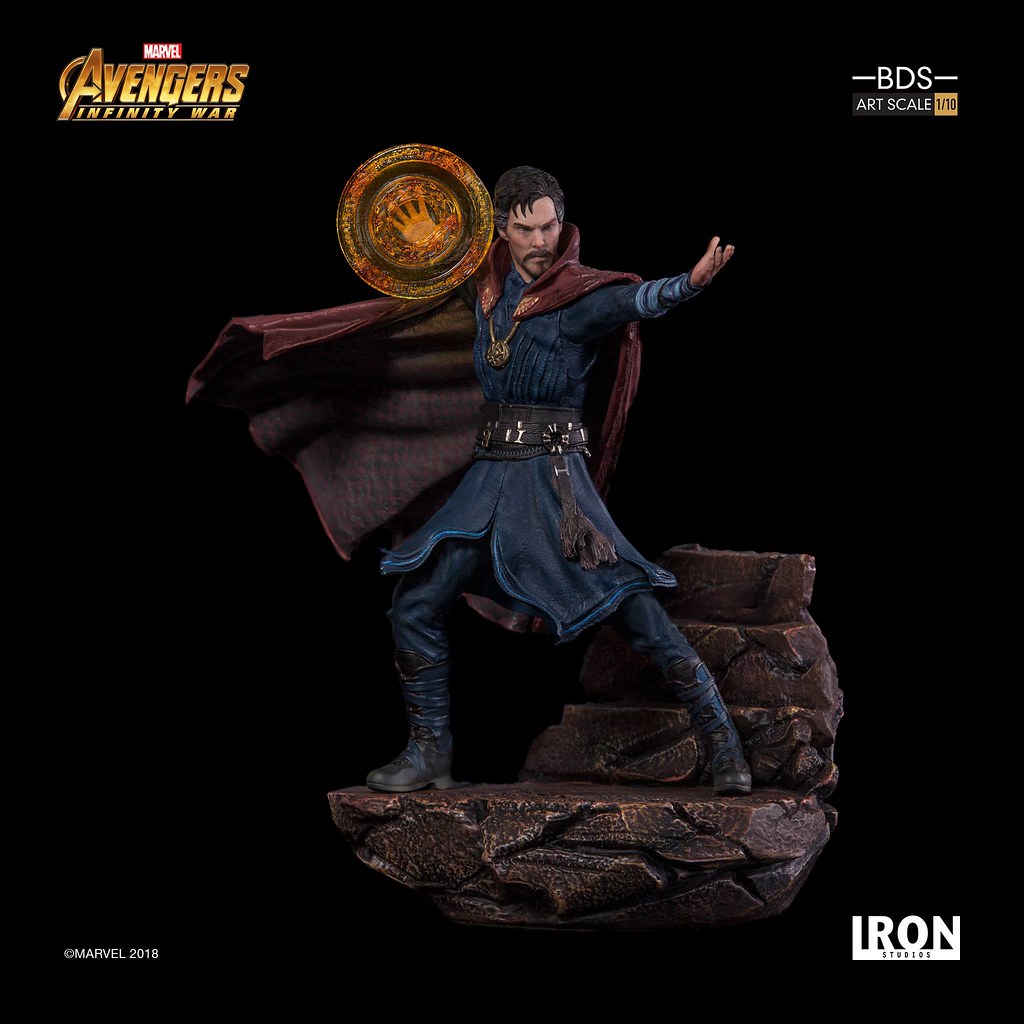 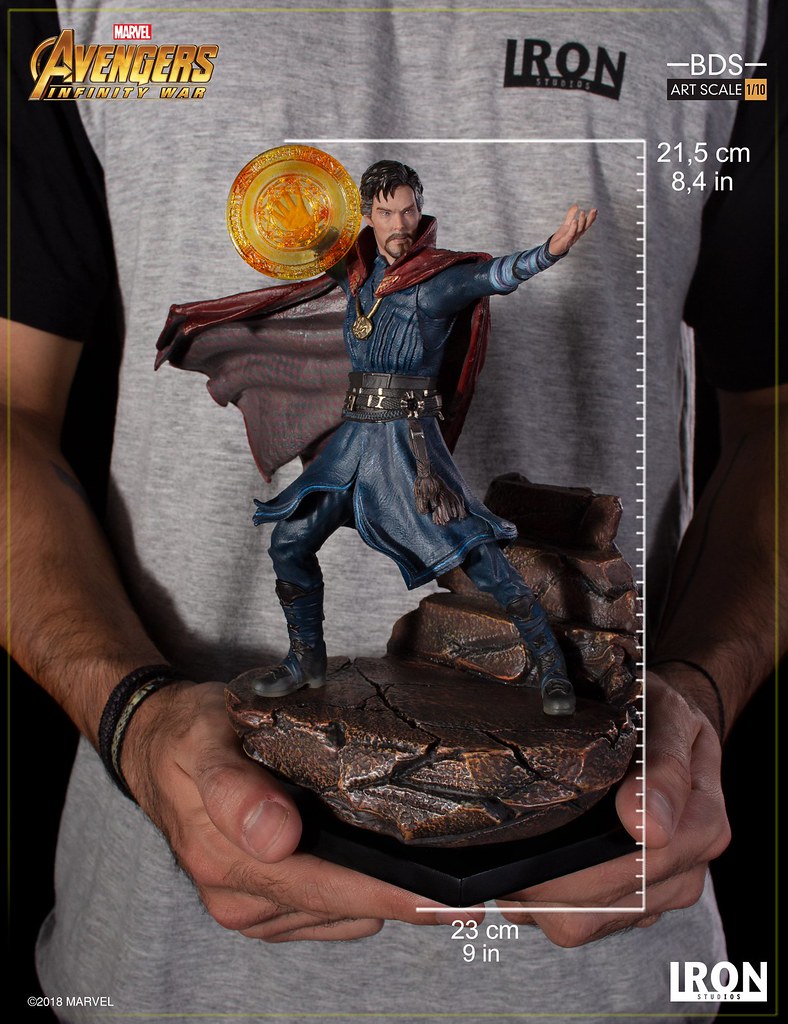 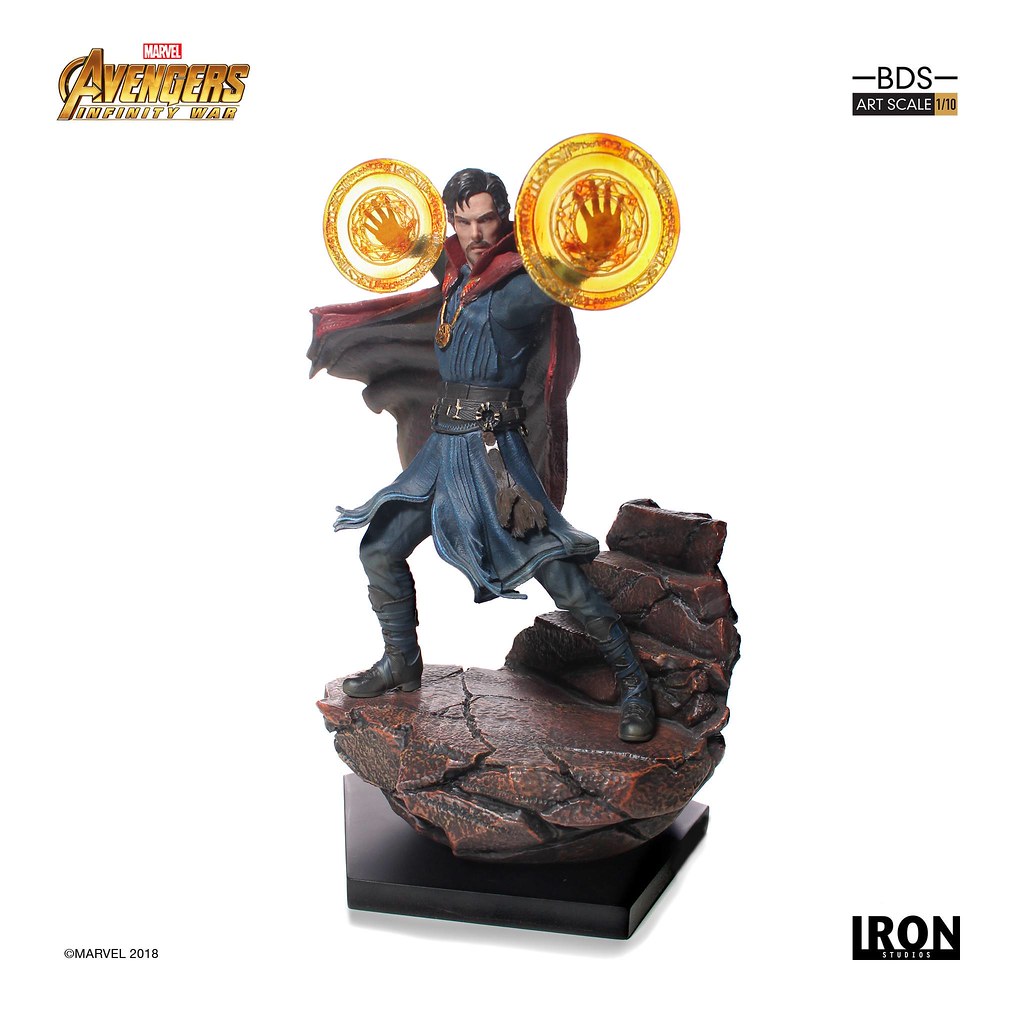 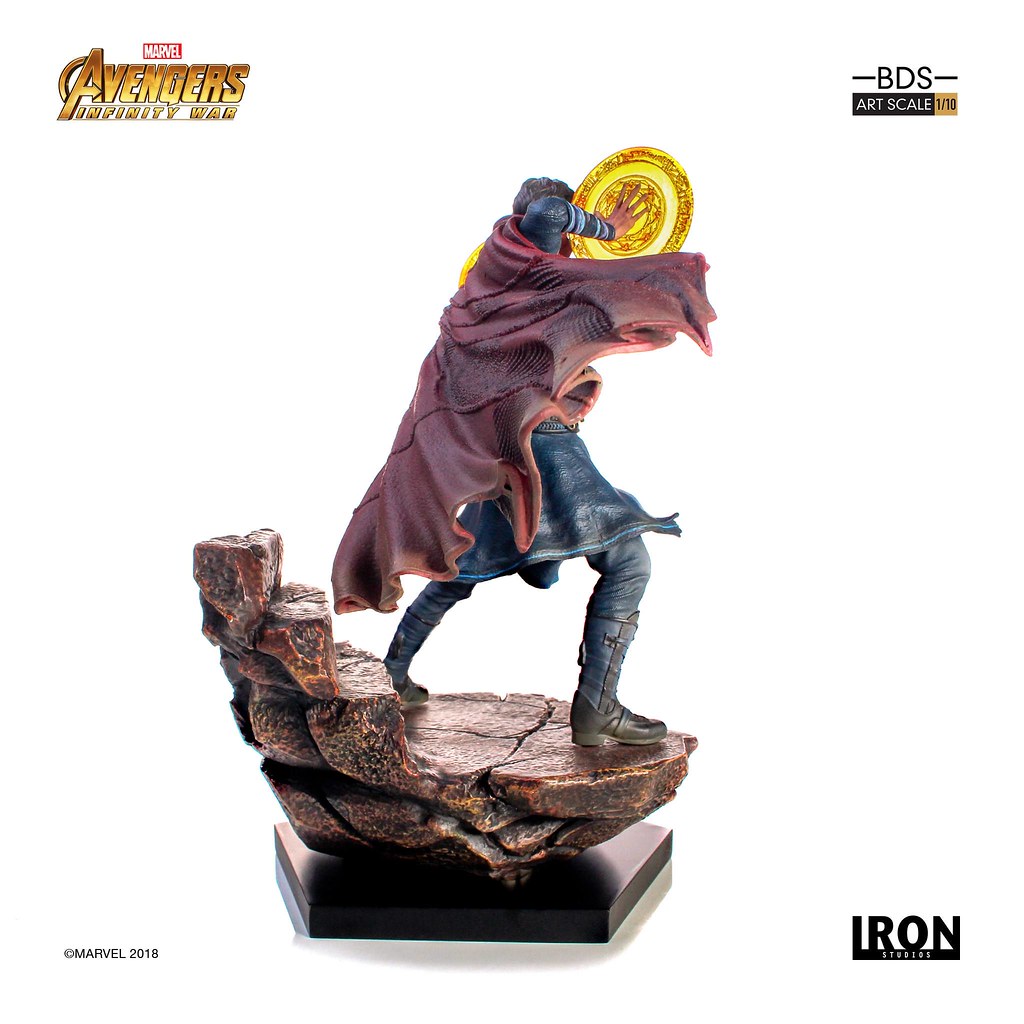 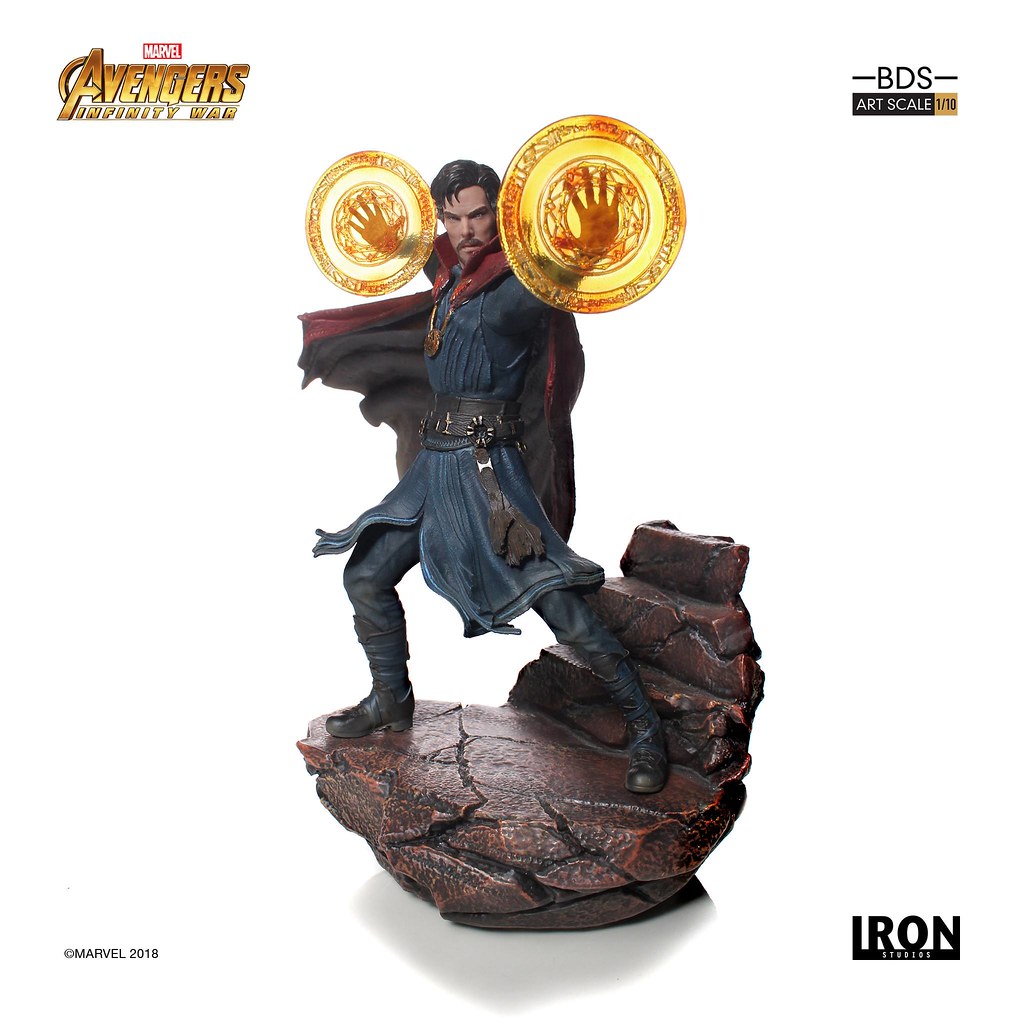 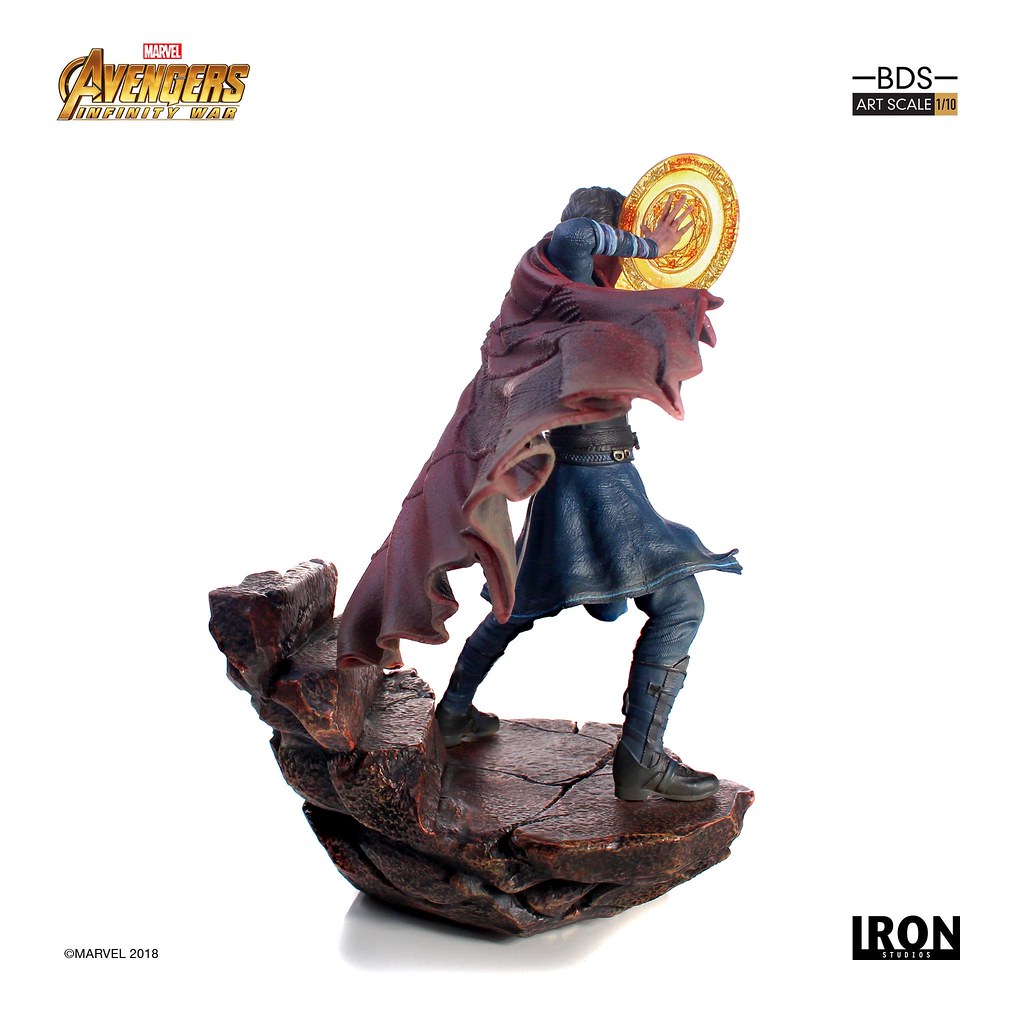 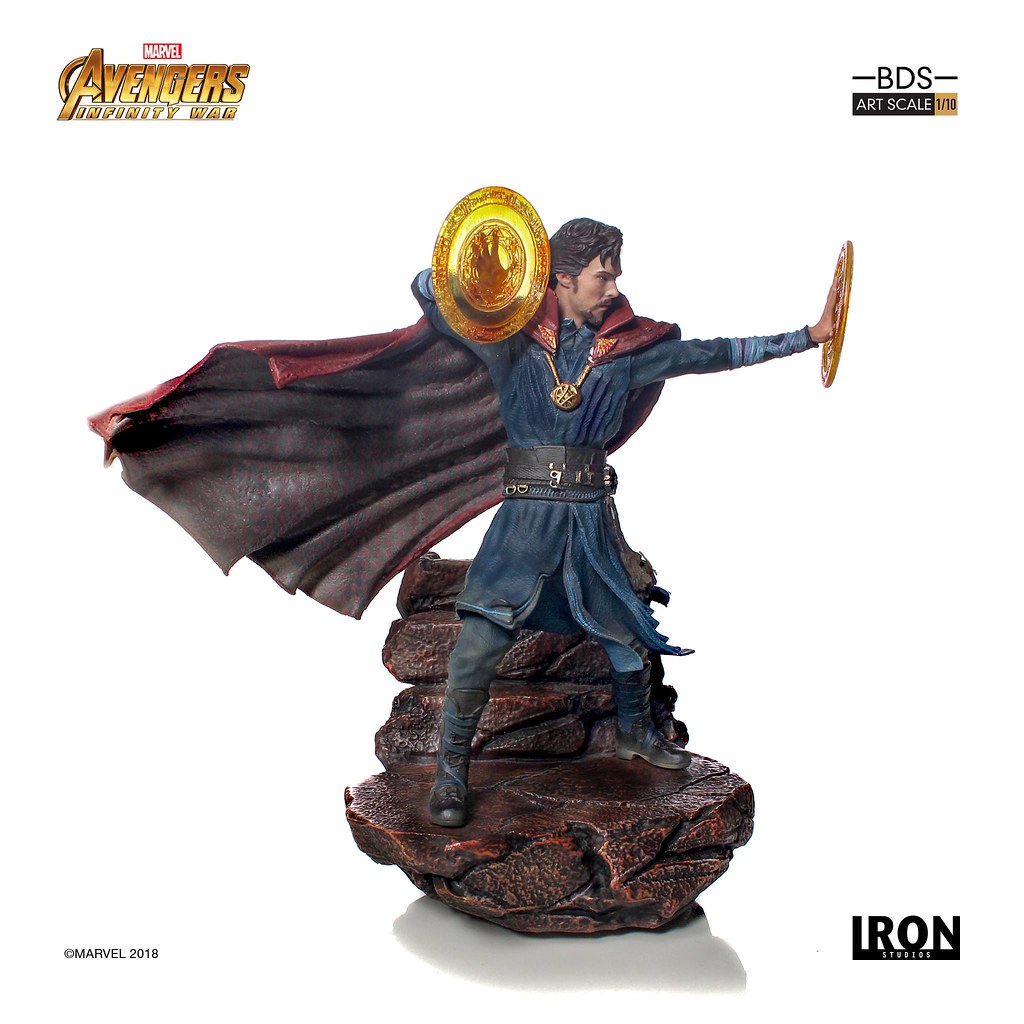 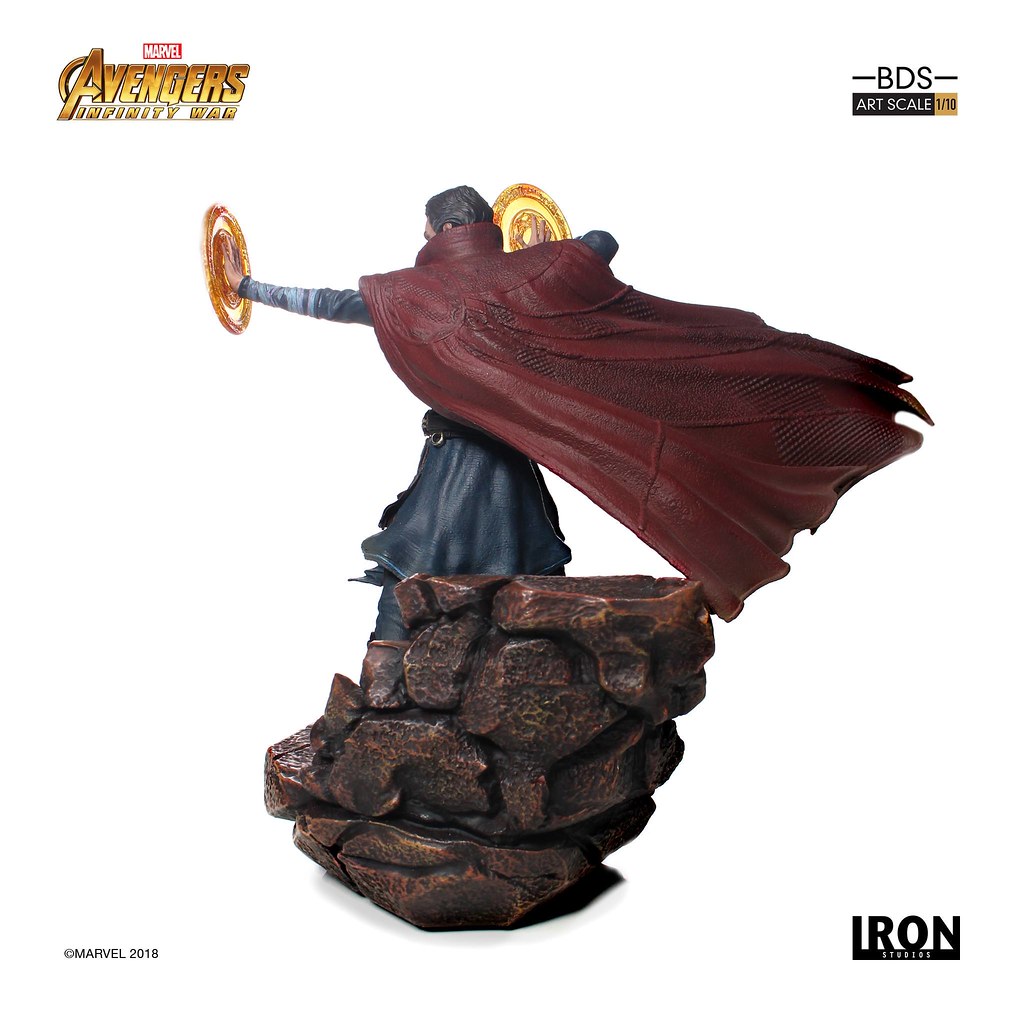