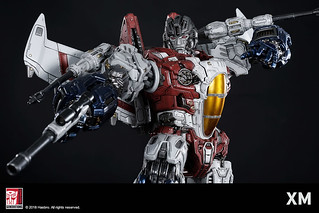 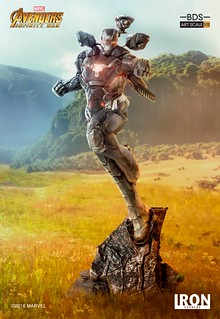 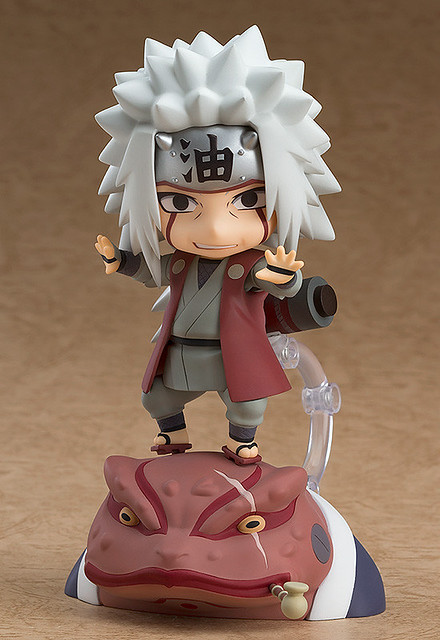 The best-selling Nendoroid figure series from the Good Smile Company, having previously released a number of exciting figures from the Naruto Shippuden anime, has unveiled official promotional images and release information for the Nendoroid Jiraiya & Gamabunta Set. In Naruto Shippuden, Jiraiya, the Toad Sage of Mount Myoboku, was, along with Tsunade and Orochimaru, a member of Konohagakure’s legendary Sannin, the strongest ninjas of their time.

Amongst the three, Jiraiya had the most completed S-rank missions under his belt. The figure comes with two facial expressions for different situations, along with a special Sexy Jutsu Naruto placard. Also featured are a selection of open hand pieces so you can recreate Jiraiya’s signature poses, and Gamabunta allows for a variety of dynamic action scenes! Fans of Naruto Nendoroids will want to keep an eye out for this one.

Naruto Shippuden is the sequel to the Naruto anime, picking up the story when Naruto and Jiraiya return to Konoha after two and half years of training. The anime first aired February 2007 on TV Tokyo and concluded with episode 720 on March 2017. 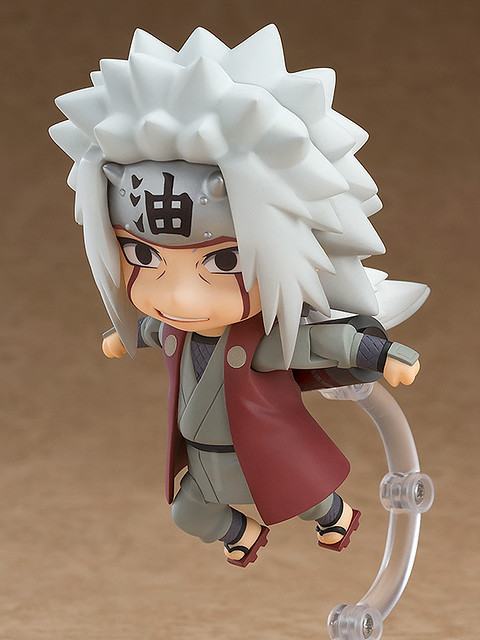 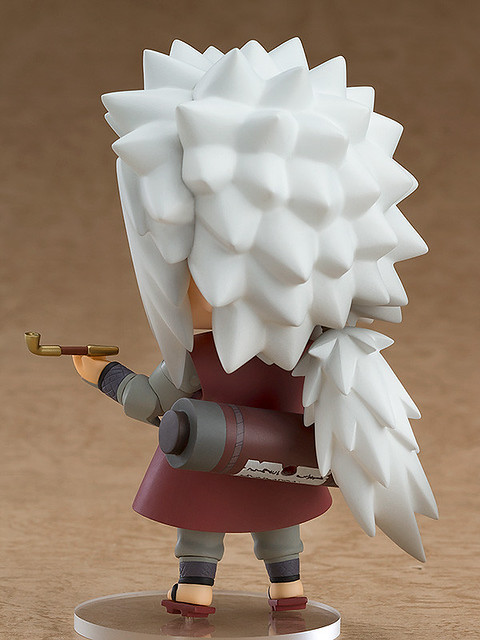 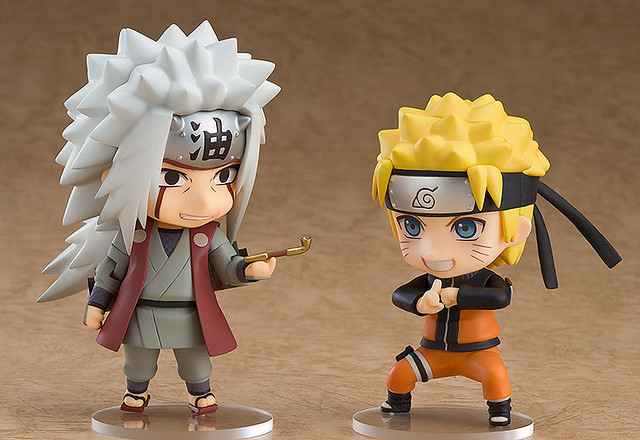 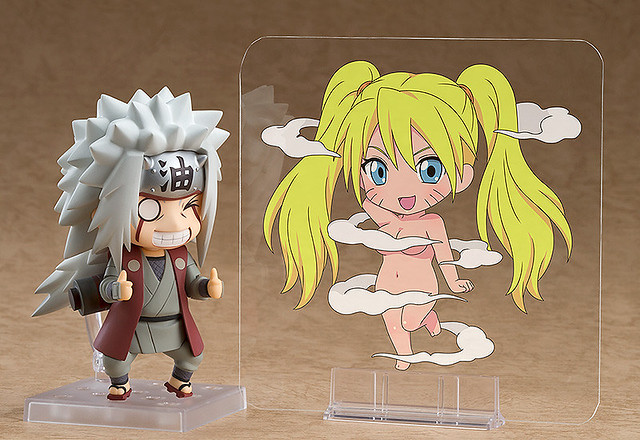