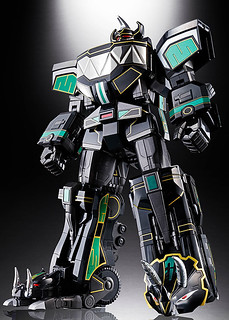 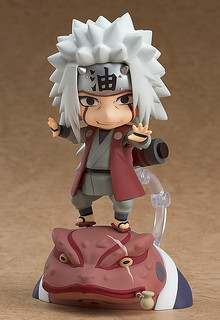 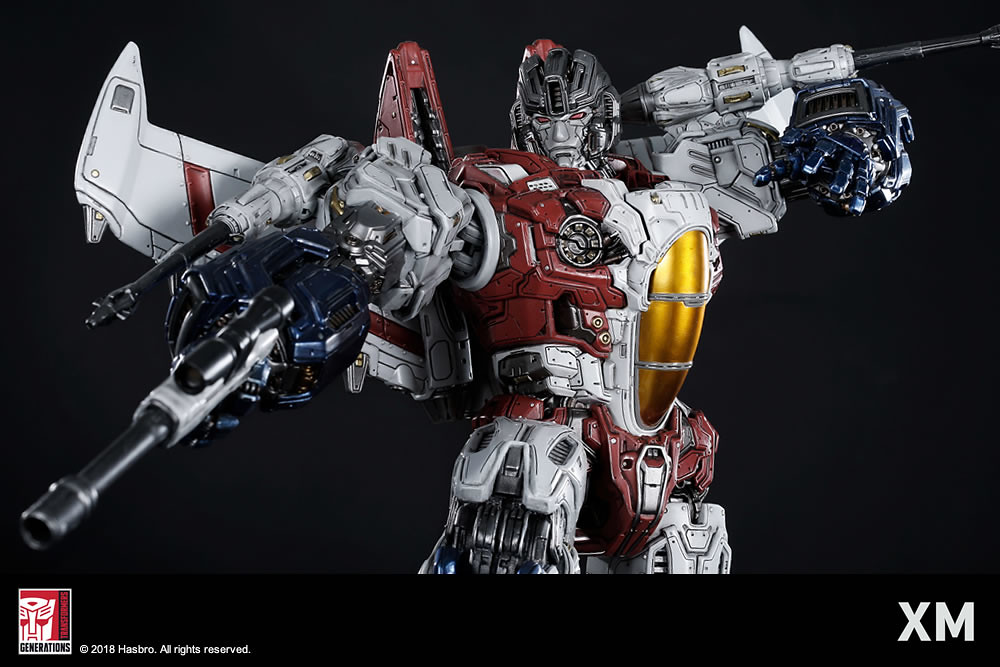 In a suprising turn, XM Studios has elected to release Starscream first instead of Good Old Megatron,. In the animated series, Starscream is no less ambitious than Megatron himself, often scheming to takeover as leader of the Decepticons. His narcissism, however, has often resulted in him accidentally ruining plans or otherwise making a fool of himself, thus earning Megatron's scorn. Starscream 1/10 scale Premium Collectible Statue stands 32.7" (83 cm) tall, using Starsceam's G1 appearance from the 1980s as inspiration, injecting modern elements into the retro design for a unique, detailed new style of Decepticon! 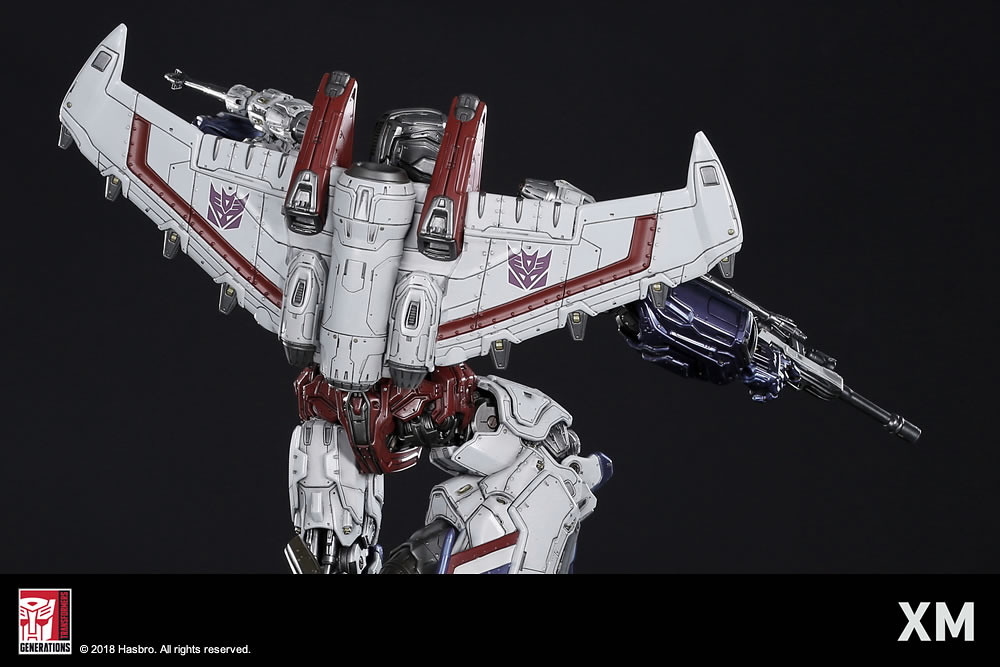 Starscream assumes a levitating combat stance with a red, white and blue color scheme faithful to the original animated series. The craftsmanship of the production team is on full display here, with copious amounts of mechanical and weathering details for a stunning visual presentation of the Decepticon. The head features a built-in LED function so the eyes can light up! The display base adheres to a Cybertronian design, assuming a claw-like look and is coated with a dark metallic paint fine. The statue also features Starscream's fighter jet vehicle mode with a golden cockpit windshield in a separate display!

▼ The hyper-realistic vehicle mode if reminiscent of the old jet fighter design but infused with modern designs and techniques! 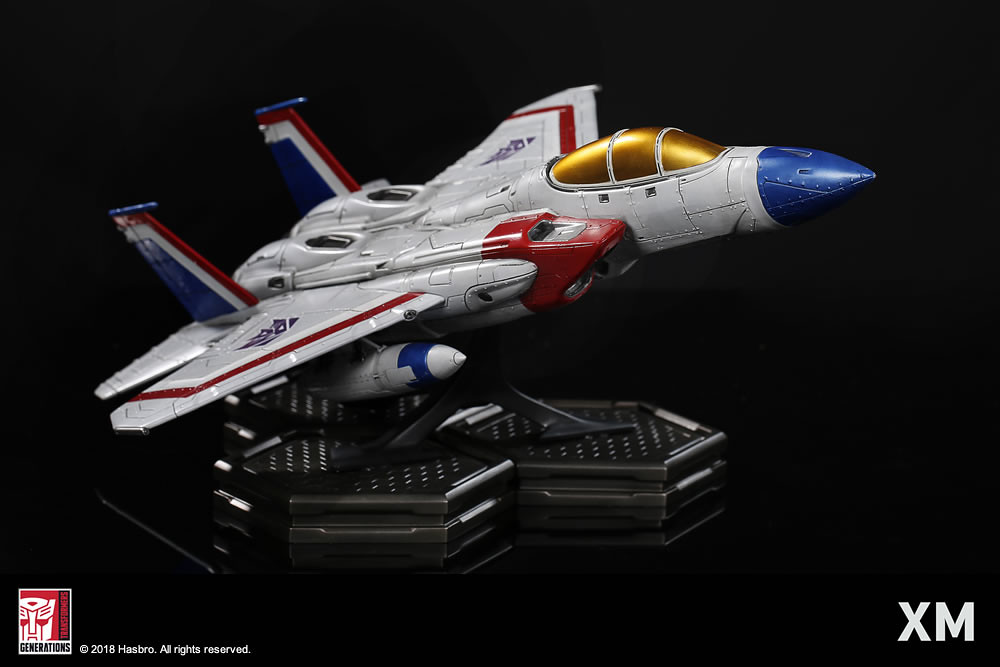 ▼ Starscream getting punked by Megatron... 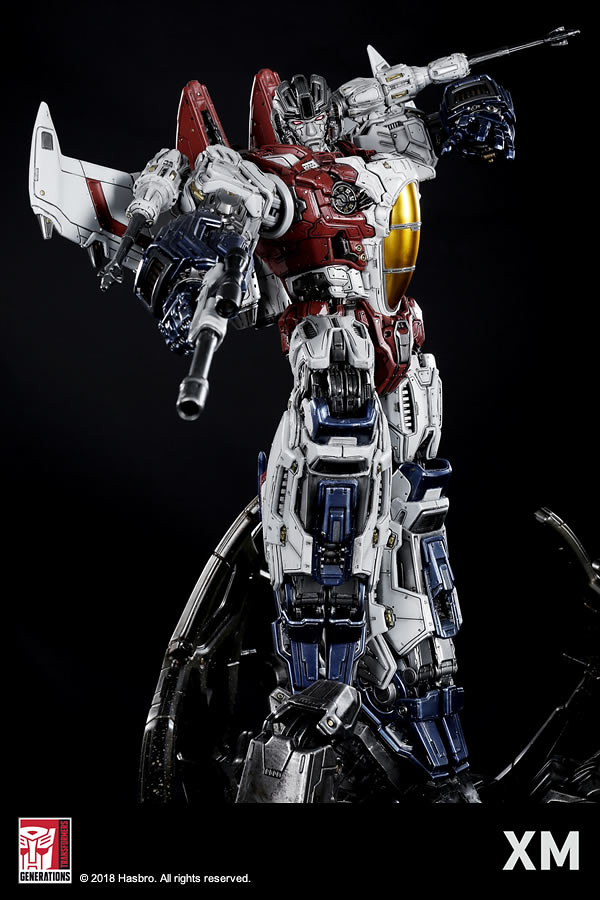 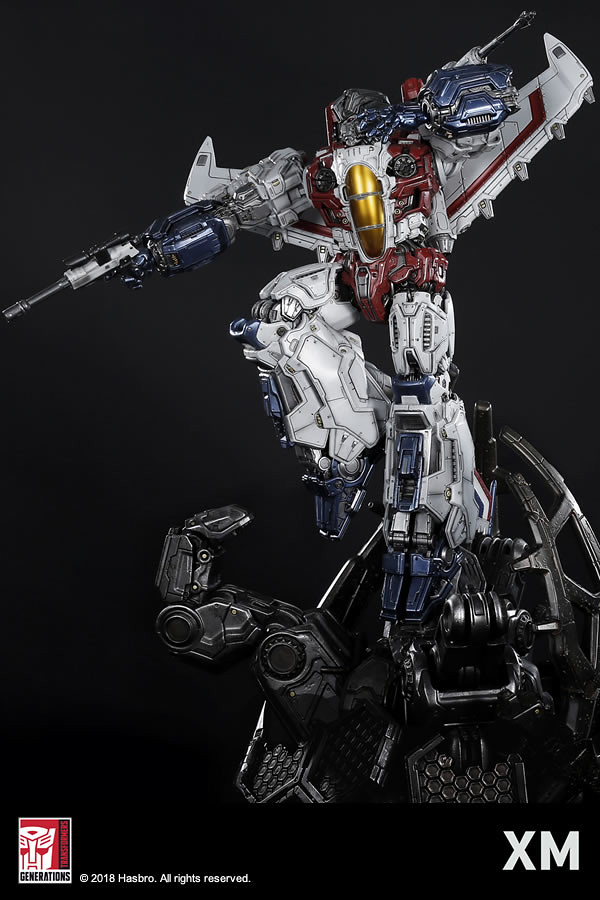 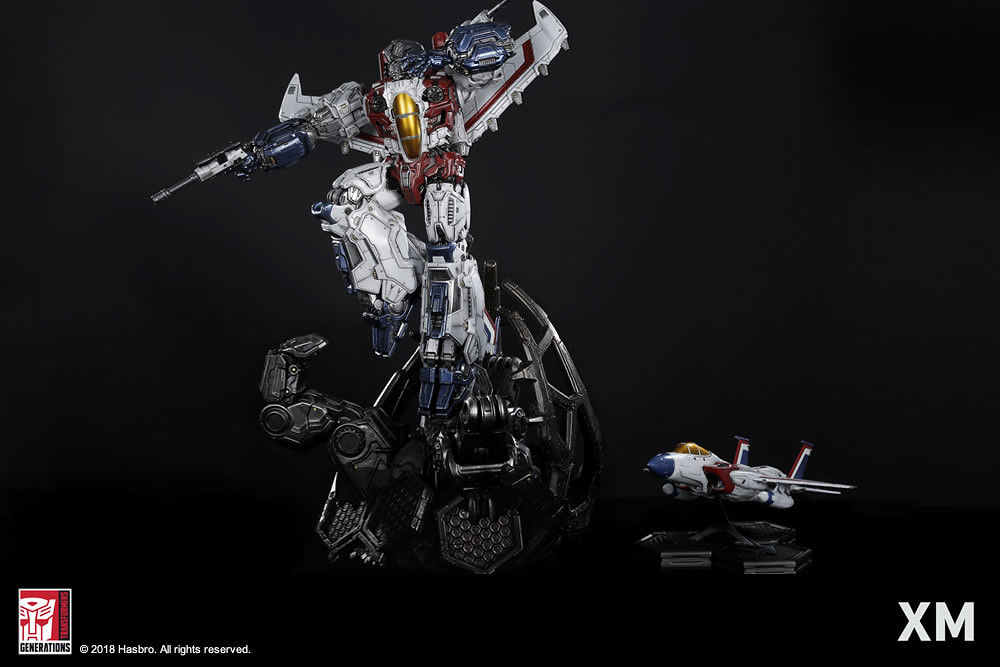 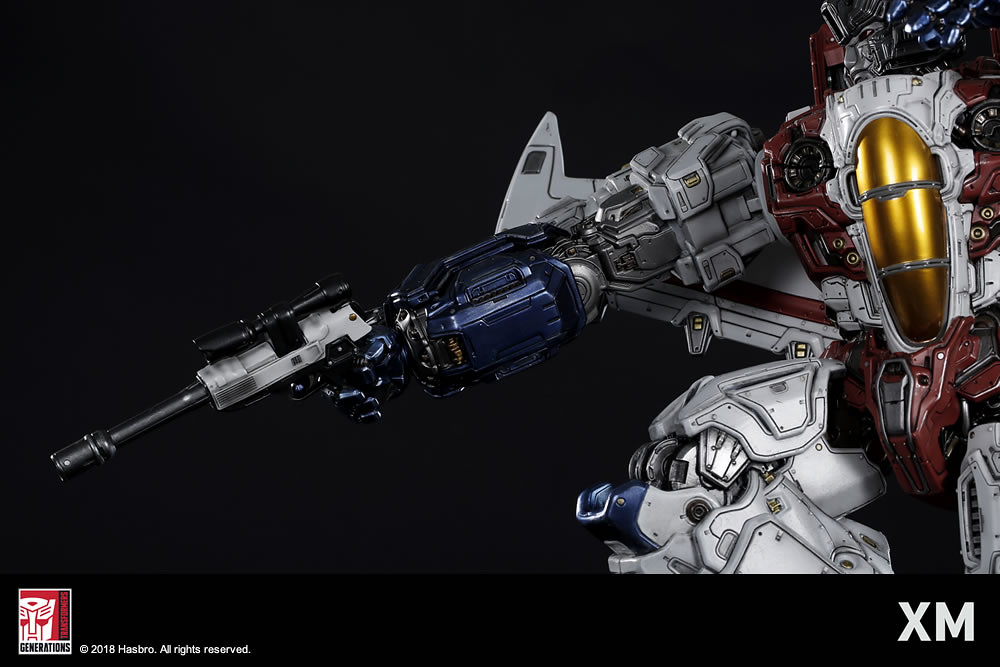 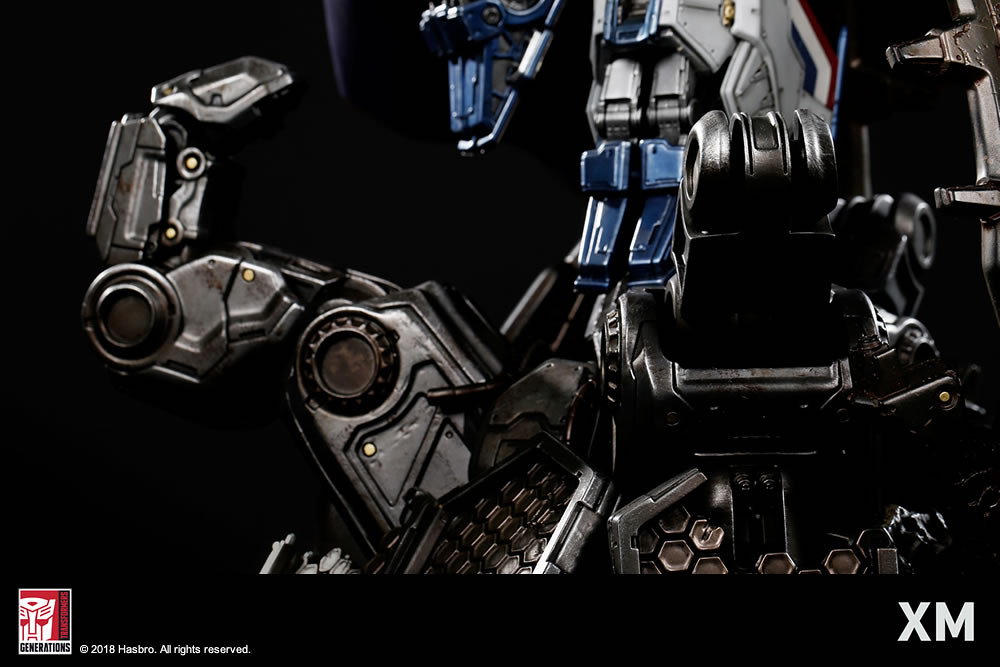 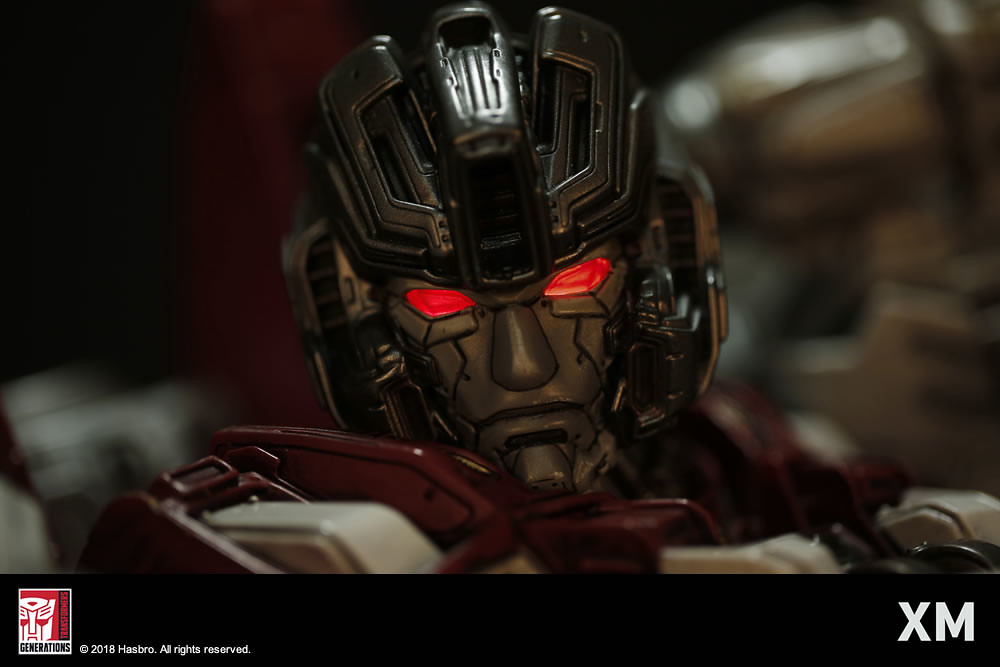 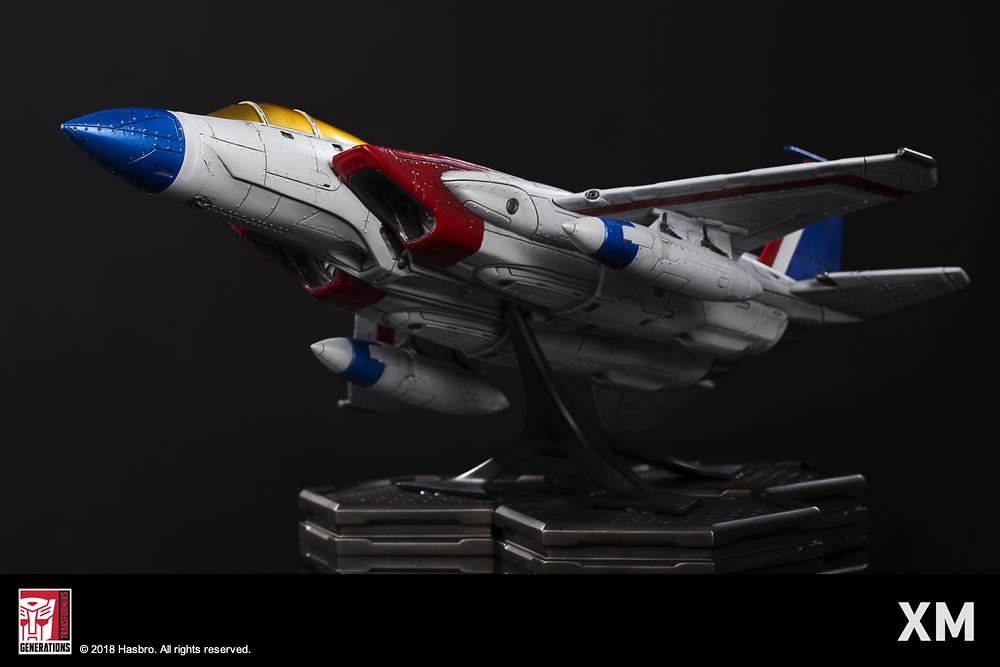 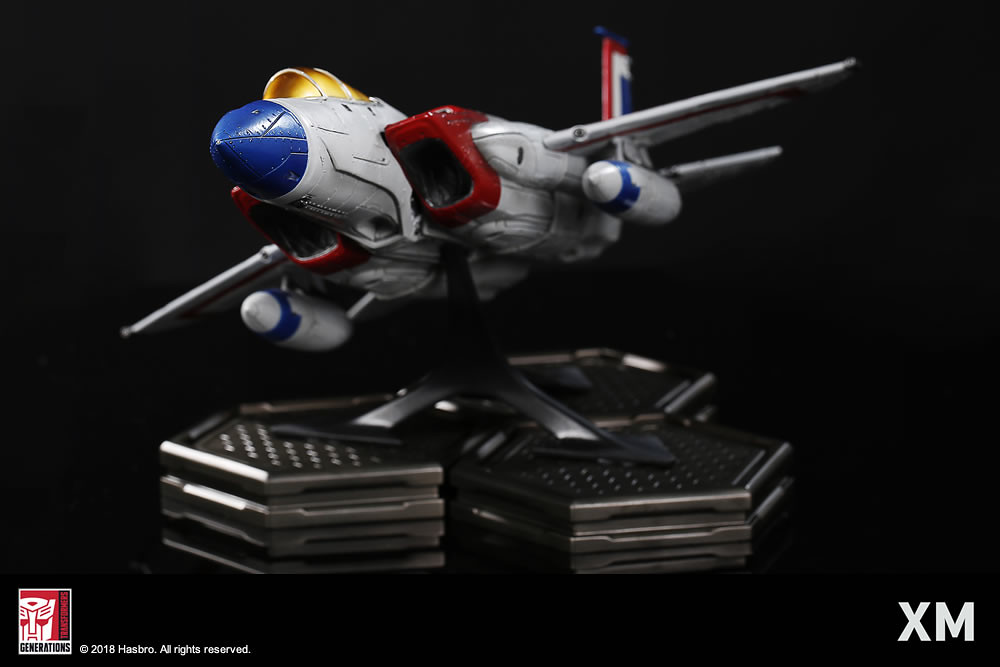