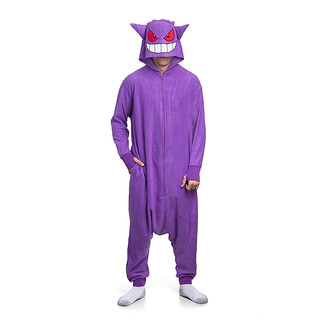 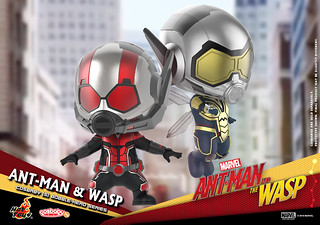 Prior to the Avengers: Infinity War release, LEGO had rolled out four chibi Brickheadz figures in anticipation of the film. Now, our long-awaited follow-up has finally been unveiledL this is LEGO 41626 Rocket Raccoon and Teen Groot 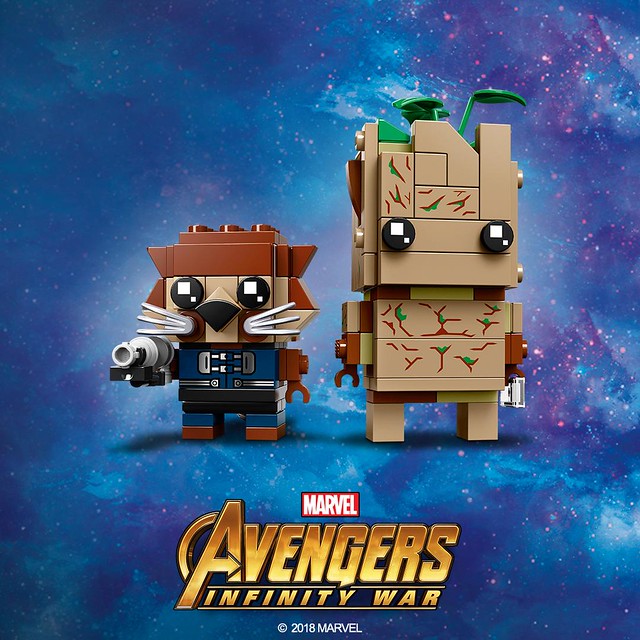 In the film, the Guardians of the Galaxy rescues Thor, who has been stranded in space after suffering defeat at the hands of Thanos and the Black Order. After learning about the threat of the Mad Titan, the Guardians decide to split up, with Thor, Rocket and Groot travelling to Nidavellir, searching for the dwarven Blacksmith Eitri in order to create a weapon capable of killing Thanos. After a series of obstacles, the group finally succeeded in forging the hammer-axe Stormbreaker, joining the fight in Wakanda alongside the other Avengers and turning the tide of battle.

Both characters are assembled in adorable Brickheadz form. Rocket is a tad shorter, his whiskers made from Wolverine’s metal claws and matched with his square peg nose, making an incredibly silly build! Groot is of normal height, his head employing creative build techniques to simulate the branched design with printed tiles to recreate his woodwork. Both characters come with their respective gun and video game accessories. Specific product information is not available at this time, so stay tuned for more updates!