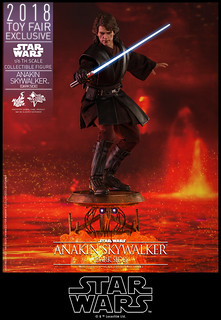 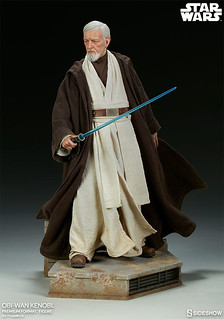 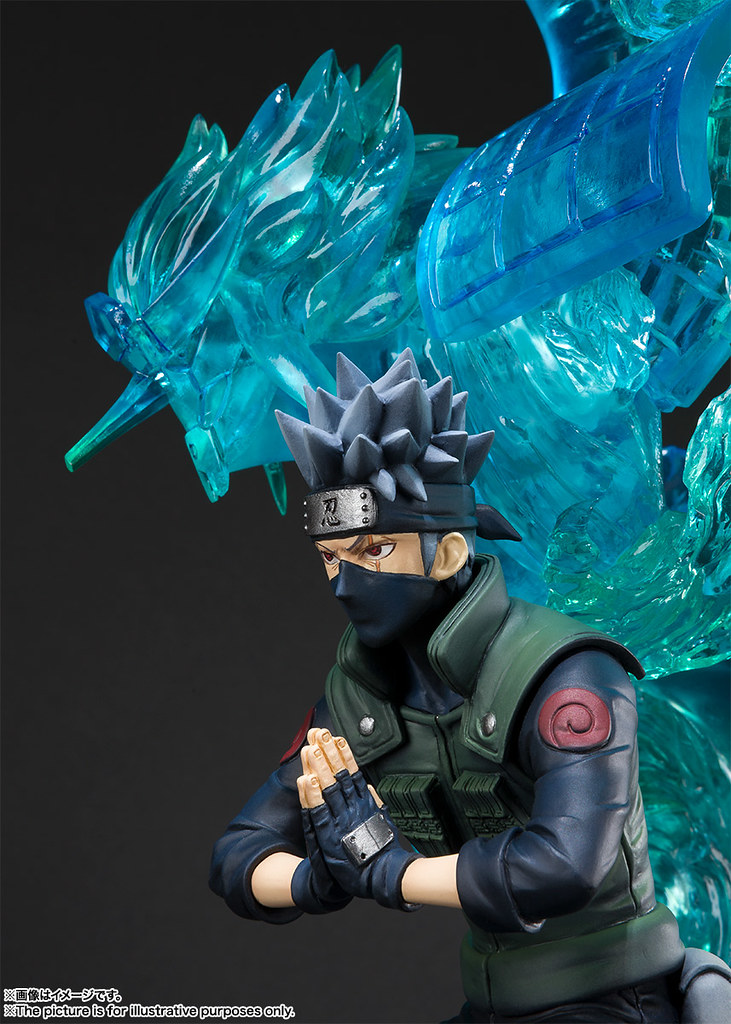 When Obito Uchiha was killed by Kaguya Otsutsuki, he found himself in the limbo between life and afterlife. Using the power of kamui, he wills his spirit back to the living realm, temporarily granting Kakashi twin Mangekyo Sharingans and the power to activate Suasnoo. Let's just ignore this perfectly convenient development for a second... Like its user, Kakashi's Susanoo form has a scar on its left eye and possesses the power of Kamui, allowing it to wield Kamui Shuriken, which can transport anything it touches to the Kamui dimension. 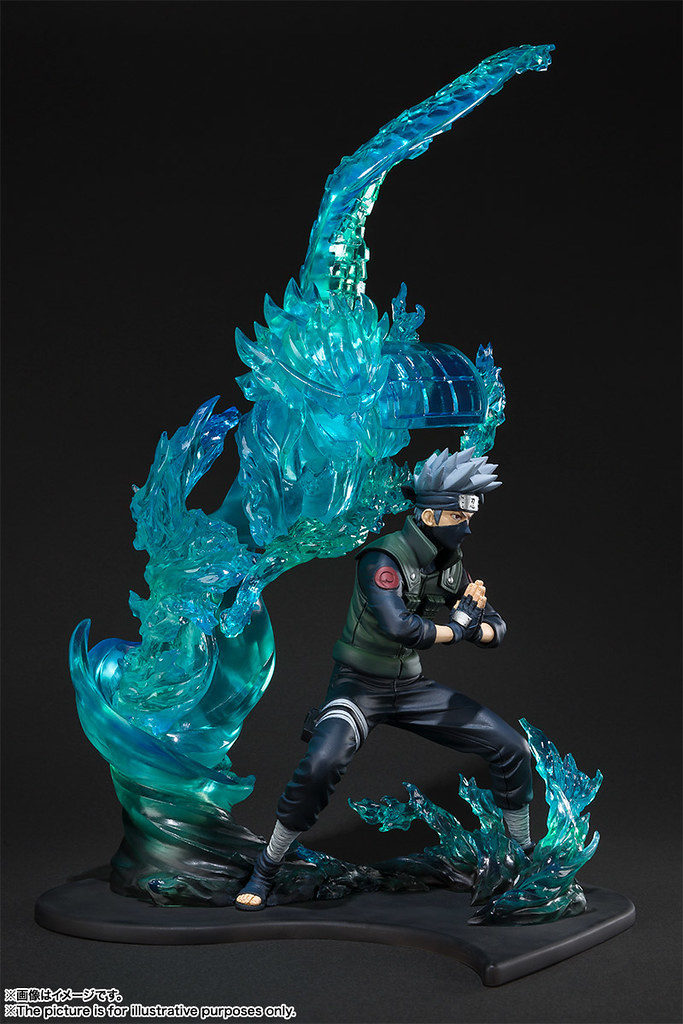 This piece stands 43 cm (17") tall, visualizing Kakashi during the Fourth Shinobi World War, hands forming a seal as he prepares to perform a jutsu. Kakashi is wearing the Shinobi Alliance forehead protector with twin Mangekyo Sharingans and realistic folds in his battle suit. His light blue Susanoo form is made from a translucent material with a beautiful gradient color, with especially lustrous paint on the wings and shoulder armor. In addition to the Susanoo armor, the piece also captures the flowing formless chakra emanating from Kakashi! The display base can combine with those of other Naruto figures to form elaborate battle dioramas. 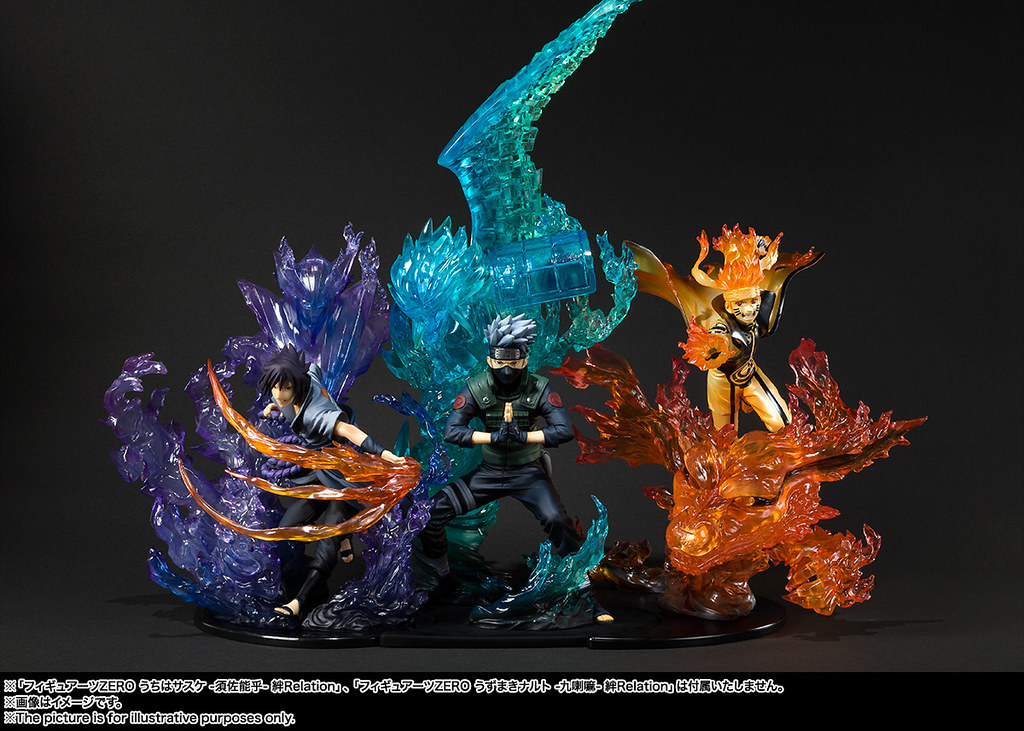 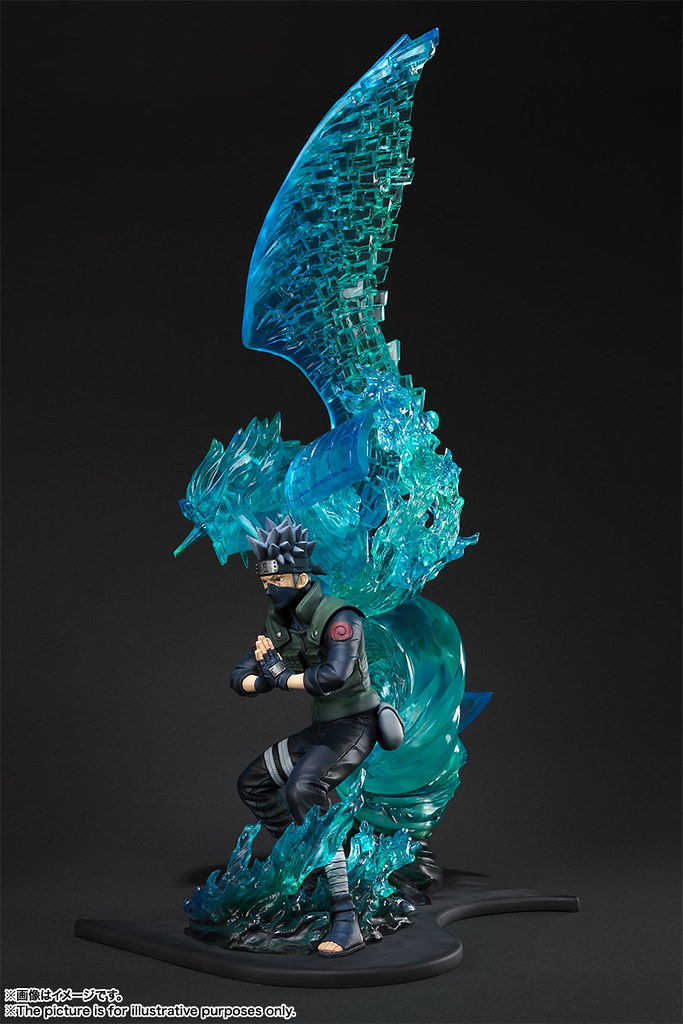 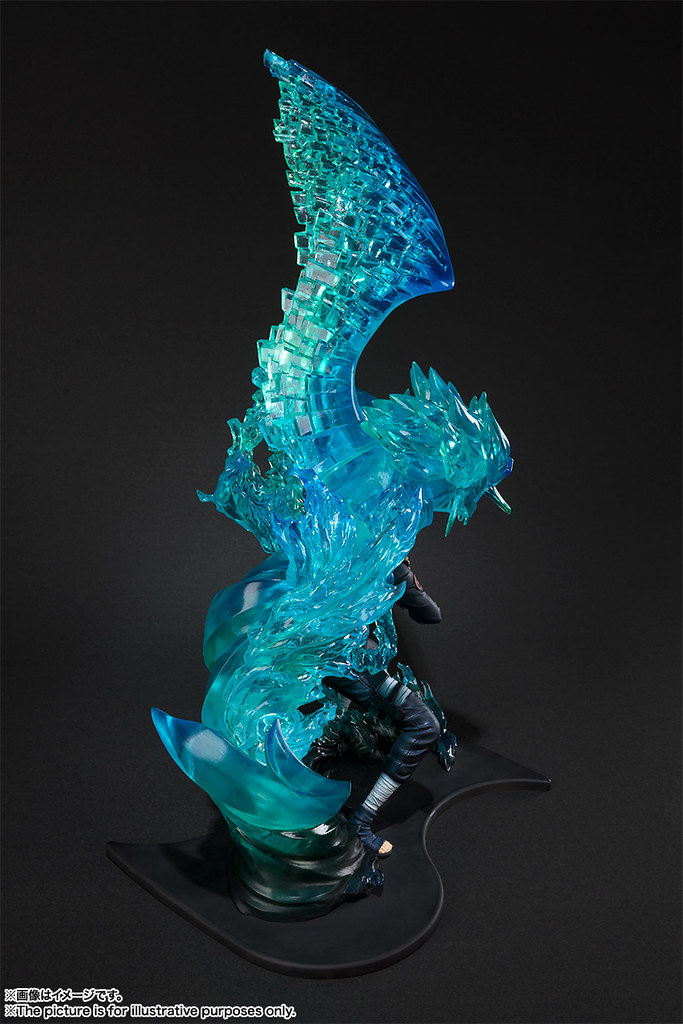 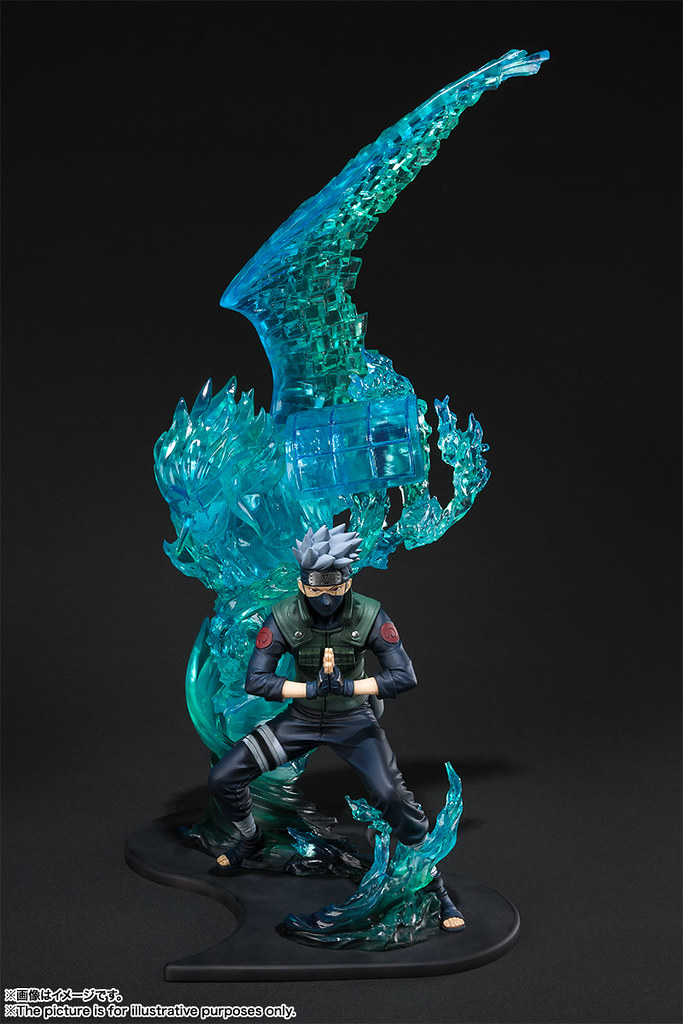 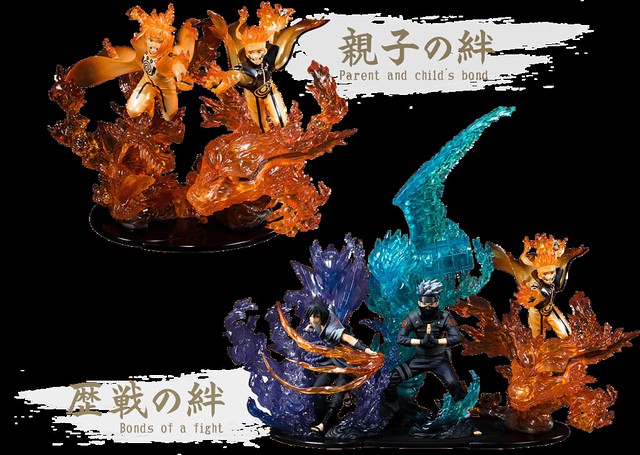