“Everything Can Be Hacked…and Everyone.” Nendoroid Sombra: Classic Skin Edition 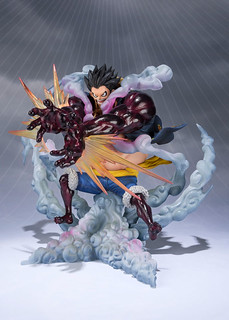 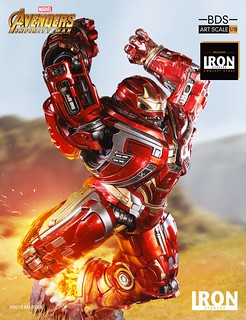 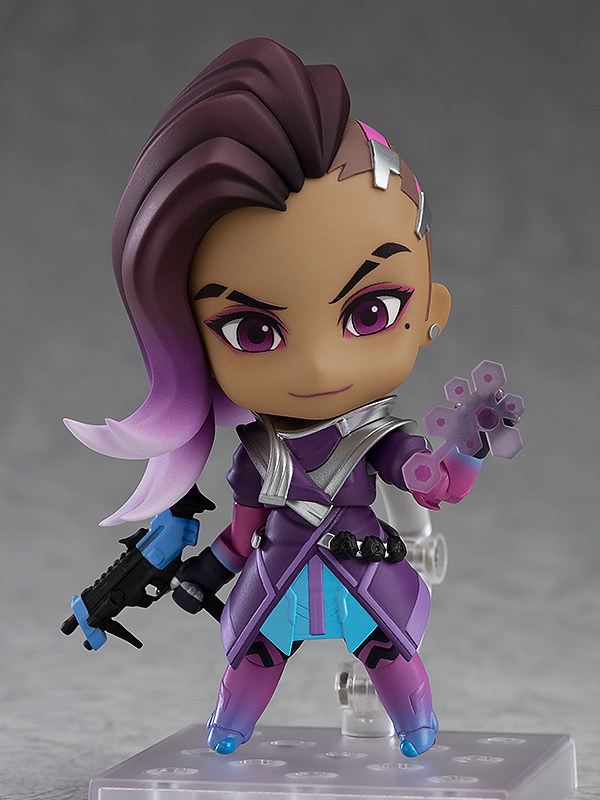 Orphaned in the aftermath of the Omnic Crisis, Sombra, then Olivia Colomar, utilized her natural talent for computers to become one of the most notorious hackers in the world and join the Los Muertos gang in their effort to dissolve the corrupt government. Her identity was exposed following an incident, however, forcing Colomar to renounce her past and reemerge as the cybernetically-enhanced Sombra. Now under the protection of Talon, Sombra is secretly trying to uncover the plot against her… 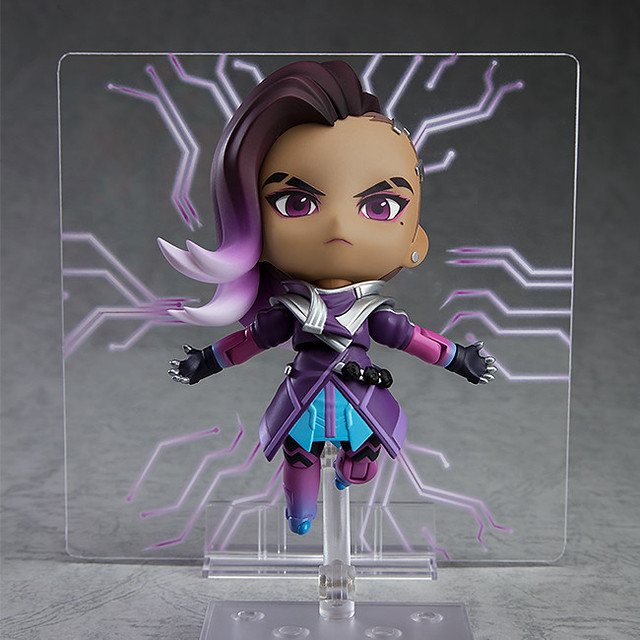 Like previous figures in the series, Sombra: Classic Skin Edition has a full range of articulation with in-game design recreated in painstaking detail, including her signature hair and outfit. The figure comes with two face plates, a miniaturized Translocator, a translucent EMP effect piece as well as a skull mark that can be attached to other characters to “hack” them, allowing you to recreate Sombra’s awesome moves with her fellow Overwatch Nendoroids! 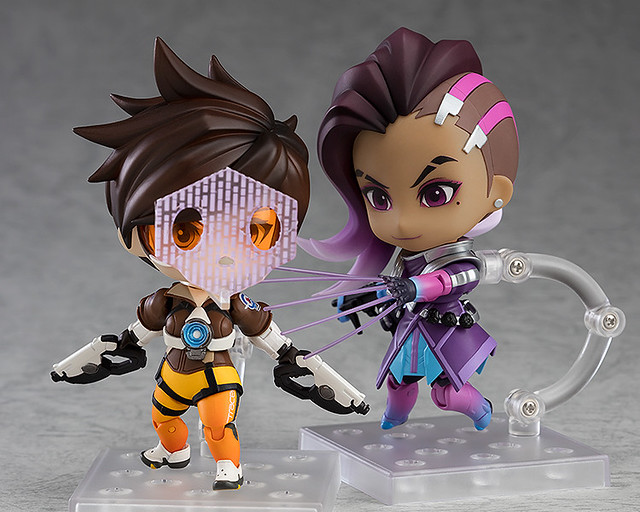 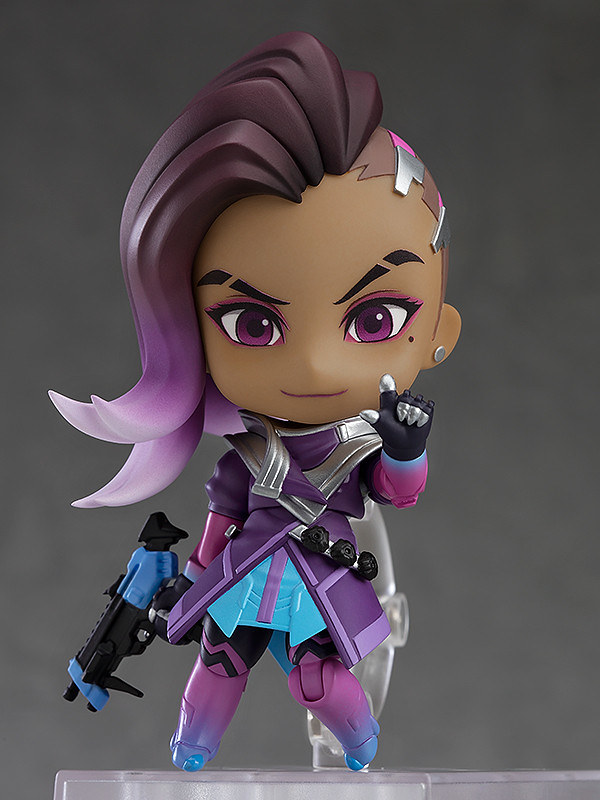 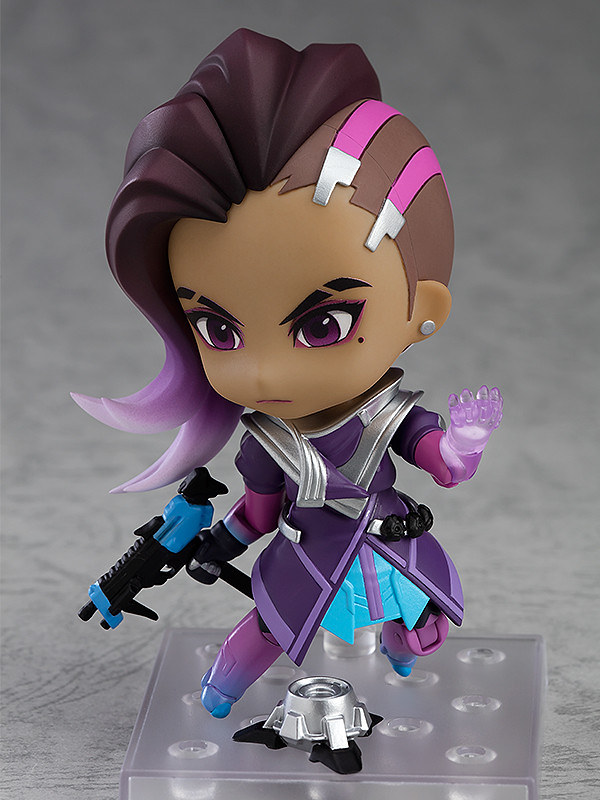 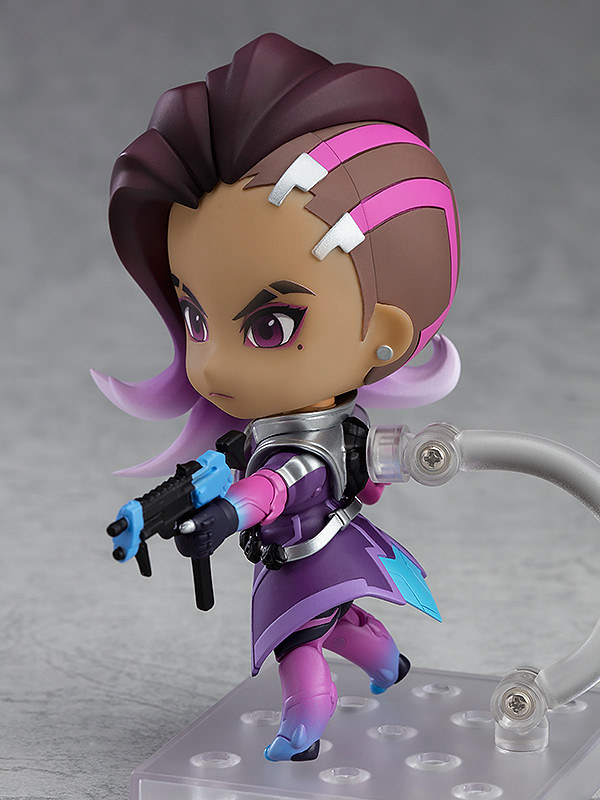 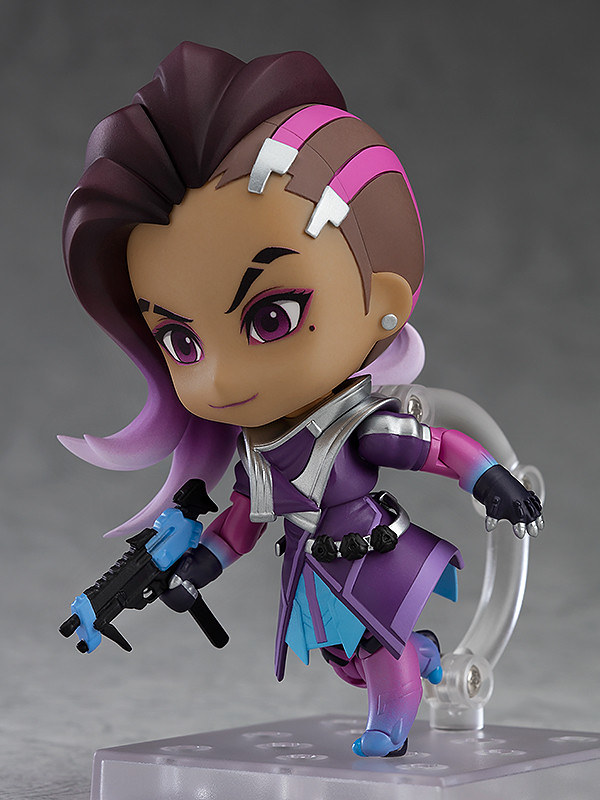 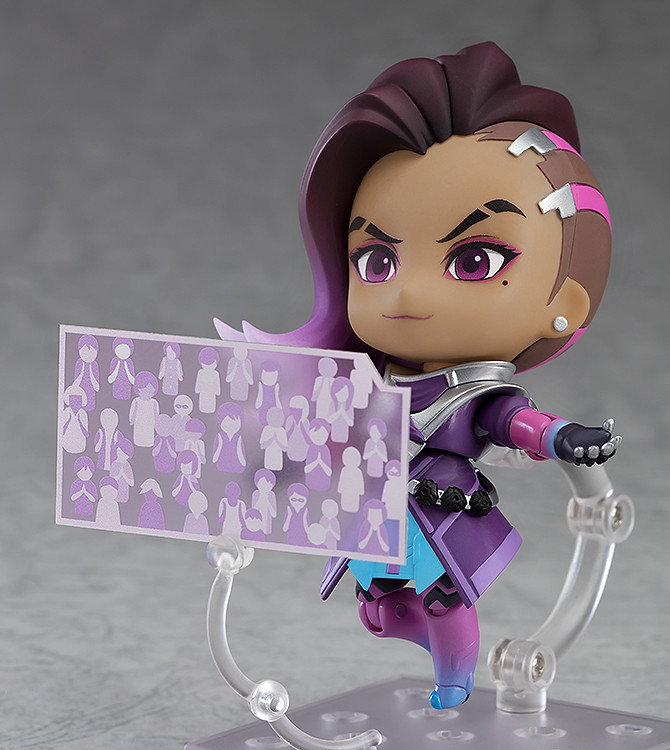